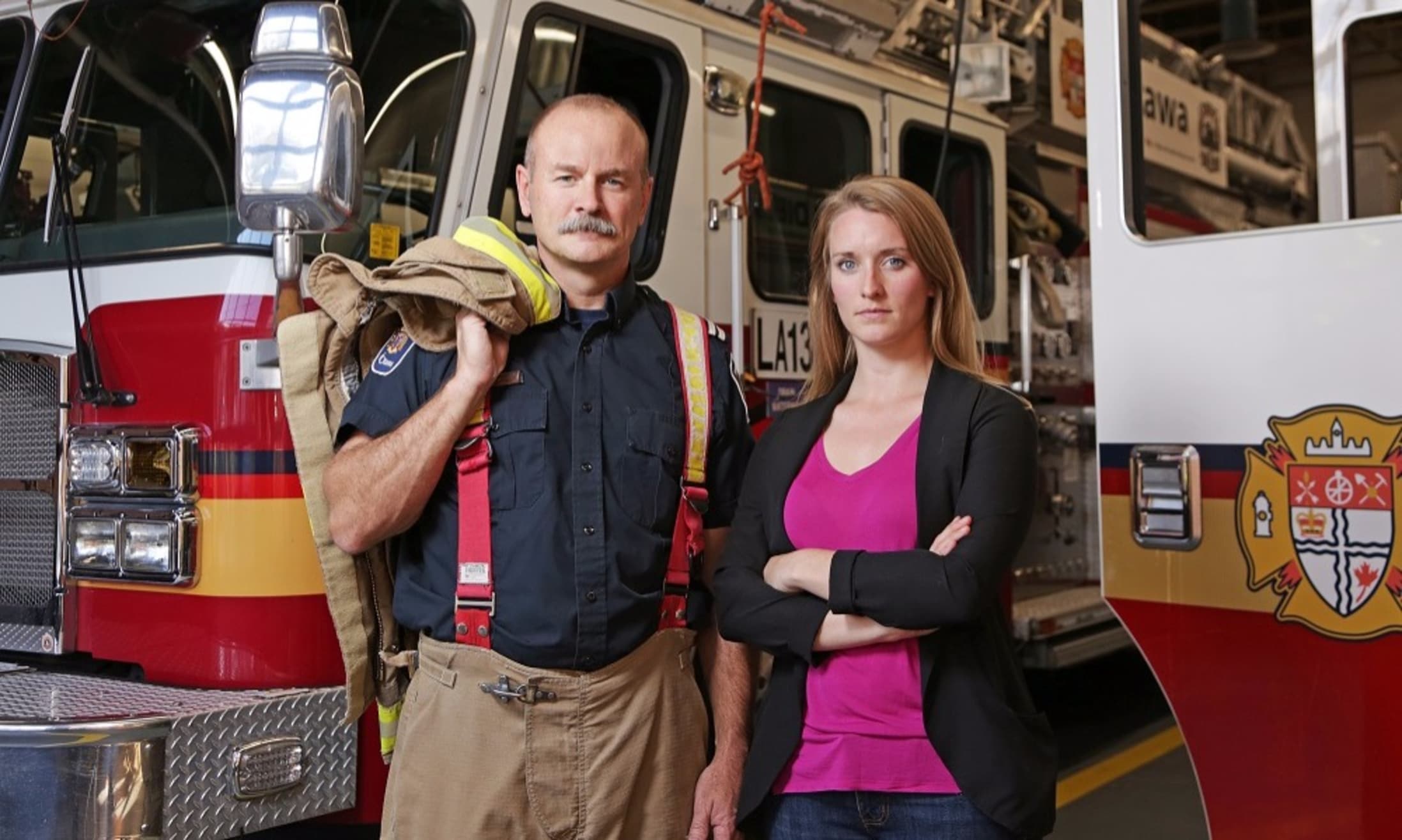 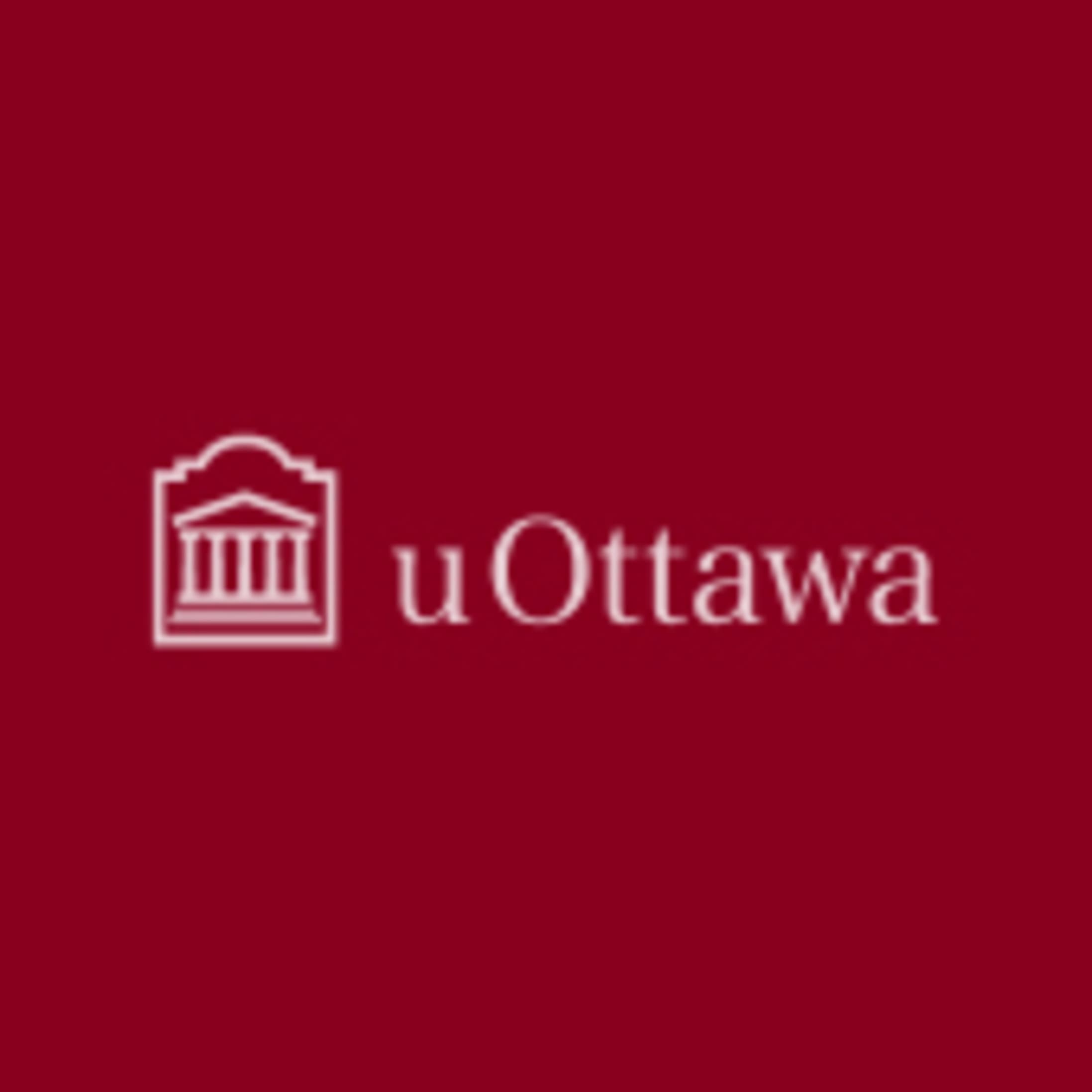 By University of Ottawa

Captain David Matschke is well aware of the dangers he faces on the job. A firefighter for 32 years, he is trained to race to the scene of house fires, car crashes and even industrial accidents, breaking through windows and doors to evacuate occupants and routinely putting himself in harm’s way.

But beyond fire itself, a study published today in the journal Environmental Science & Technology sheds new light on another, more insidious threat that may be putting firefighters’ health at risk: toxic chemicals in smoke.

A team of researchers at the University of Ottawa, working with Health Canada, the University of Toronto and the Institut national de santé publique du Québec, examined chemical exposure experienced by Ottawa Fire Service firefighters during on-shift, emergency fire operations between January 2015 and April 2016.

The team collected urine and skin wipe samples from the firefighters at the start of their shift as well as after a fire to measure whether they were exposed to polycyclic aromatic hydrocarbons (PAHs), which can cause DNA mutations and cancer, and other harmful chemicals often found in smoke. 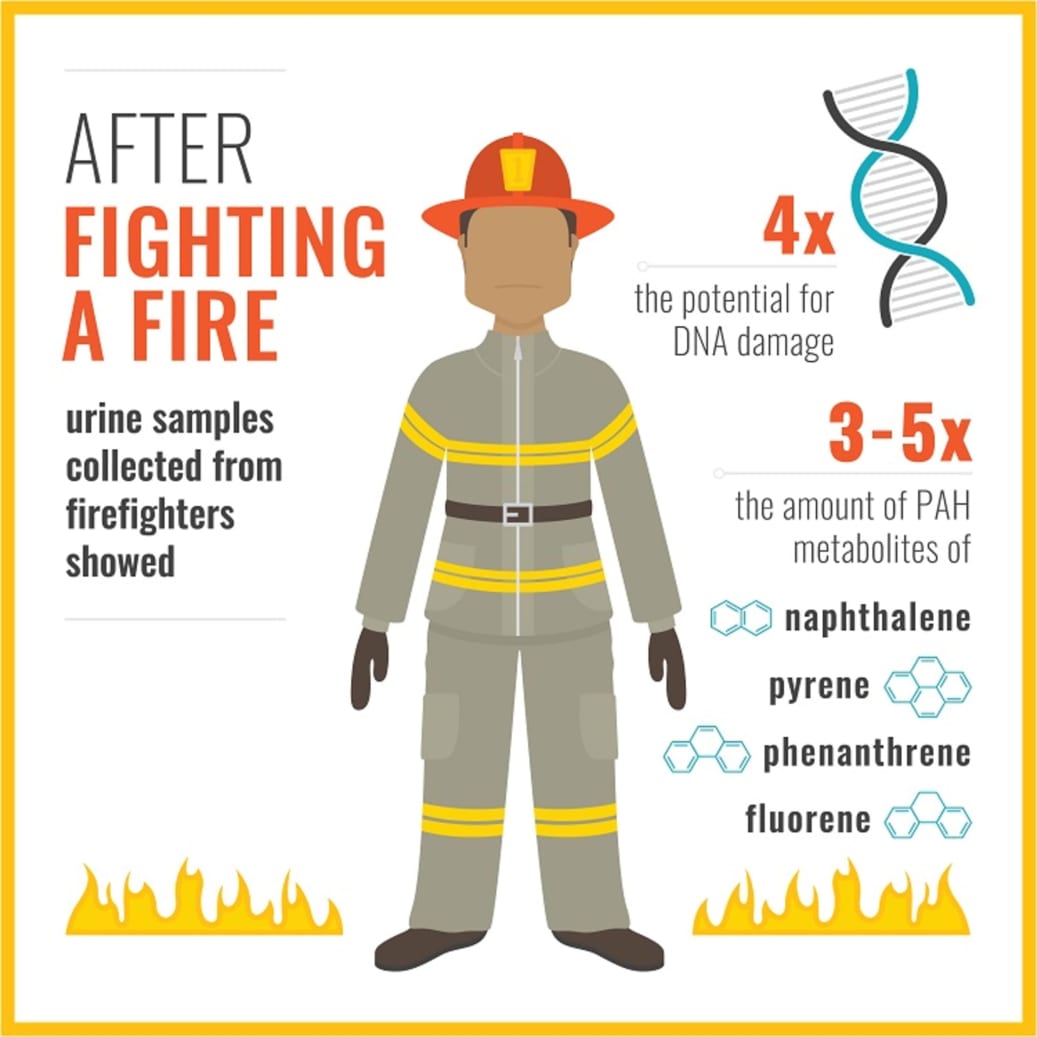 “Firefighters had from three to more than five times the amount of metabolites, or by-products of PAHs, in their urine after a fire compared to before the fire,” says Jennifer Keir, researcher at the University of Ottawa and senior author of the study. “Mutagenic potency of the urine, which reveals the potential for genetic mutations, also increased on average more than four times after a fire.” Since urine contains waste and toxins filtered by the kidneys from the bloodstream, its mutagenic potency is a good indicator of the presence of noxious components in firefighters’ blood.

Previous studies have shown that firefighters have increased risk of cancers and other serious illnesses compared to the general population, due in part to their exposure to hazardous chemicals found in smoke. This is the first study to examine chemical exposure occurring during emergency, on-shift fire suppression.

An unexpected finding relates to the route by which the monitored chemicals enter a firefighter’s body. The team found a significant link between PAH metabolites found in urine and levels of PAHs on skin, suggesting that firefighters are exposed to these harmful chemicals mainly through contact with their skin, rather than by inhalation.

“Our study shows that the best way to reduce a firefighter’s exposure to harmful combustion products is to reduce chemical exposure to the skin,” says Jules Blais, professor of environmental toxicology at the University of Ottawa and research team leader. “Our research shows how firefighters are exposed to harmful chemicals, which helps us find ways to reduce those exposures – and hopefully reduce the onset of disease”.

“I have witnessed many of my peers and friends battle job related illnesses,” says Matschke. “To have definitive proof of the chemicals that we are exposed to and the routes of our exposures will improve our procedures and our equipment, meaning reduced incidence of job-related disease and longer, healthier lives!”

The University of Ottawa is the largest bilingual (English-French) university in the world. Located at the heart of Canada’s capital, we have ready access to the great institutions of our country. Our advances in social sciences, health, engineering, science and the humanities make uOttawa a unique place to learn, grow and excel.

POPULAR POSTS BY University of Ottawa