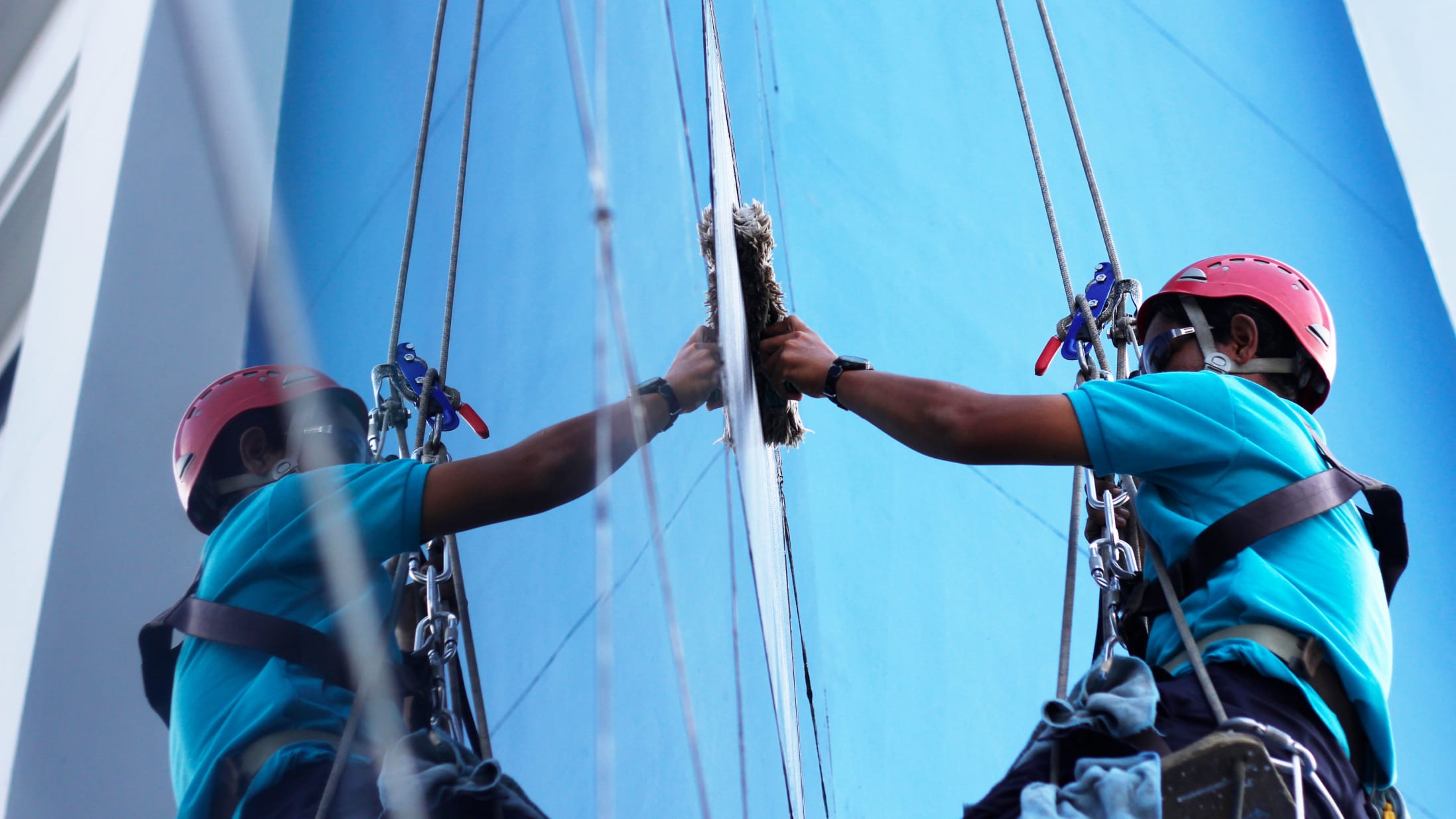 Fine After Worker Fell From Height

Eco NRG Solutions Ltd and its director Jon Luke Antoniou have been fined after a worker fell from height at a farm in Cornwall.

Taunton Magistrates Court heard how Lewis Harding, 28, had been fitting solar panels on a fragile roof at Venn Farm on the 19 May 2015. He fell more than three metres through a fragile skylight and broke his back in three places.

An investigation by the Health and Safety Executive (HSE) found the company failed to take adequate precautions to prevent workers falling from height. There was no edge protection, under-roof netting or boarding provided on site. The company instead relied on an ineffective use of harnesses.

Unsafe working had been taking place for months before the accident and then continued for months afterwards.

The investigation also found that the above failure was attributable to the neglect of director Jon Antoniou.

Eco NRG Solutions Ltd of Polden Business Centre, Bristol Road, Bridgewater has pleaded guilty to breaching Section 4 (1) of the Work at Height Regulations 2005 and Section 33 (1) of the Health and Safety at Work Act 1974. The company has been fined £115,000 and ordered to pay costs of £2879.60.

Jon Luke Antoniou of Furze Close, Bridgewater has pleaded guilty to breaching Section 37 (1) of the Health and Safety at work Act 1974 and has been fined £5000 and ordered to pay costs of £1957.40.

Speaking after the hearing HSE inspector Sue Adsett said: “The worker is lucky to have not sustained more life threatening injuries from what we found to be a serious breach of the law.

“This case highlights the importance of directors being vigilant and acting on their obligations.”