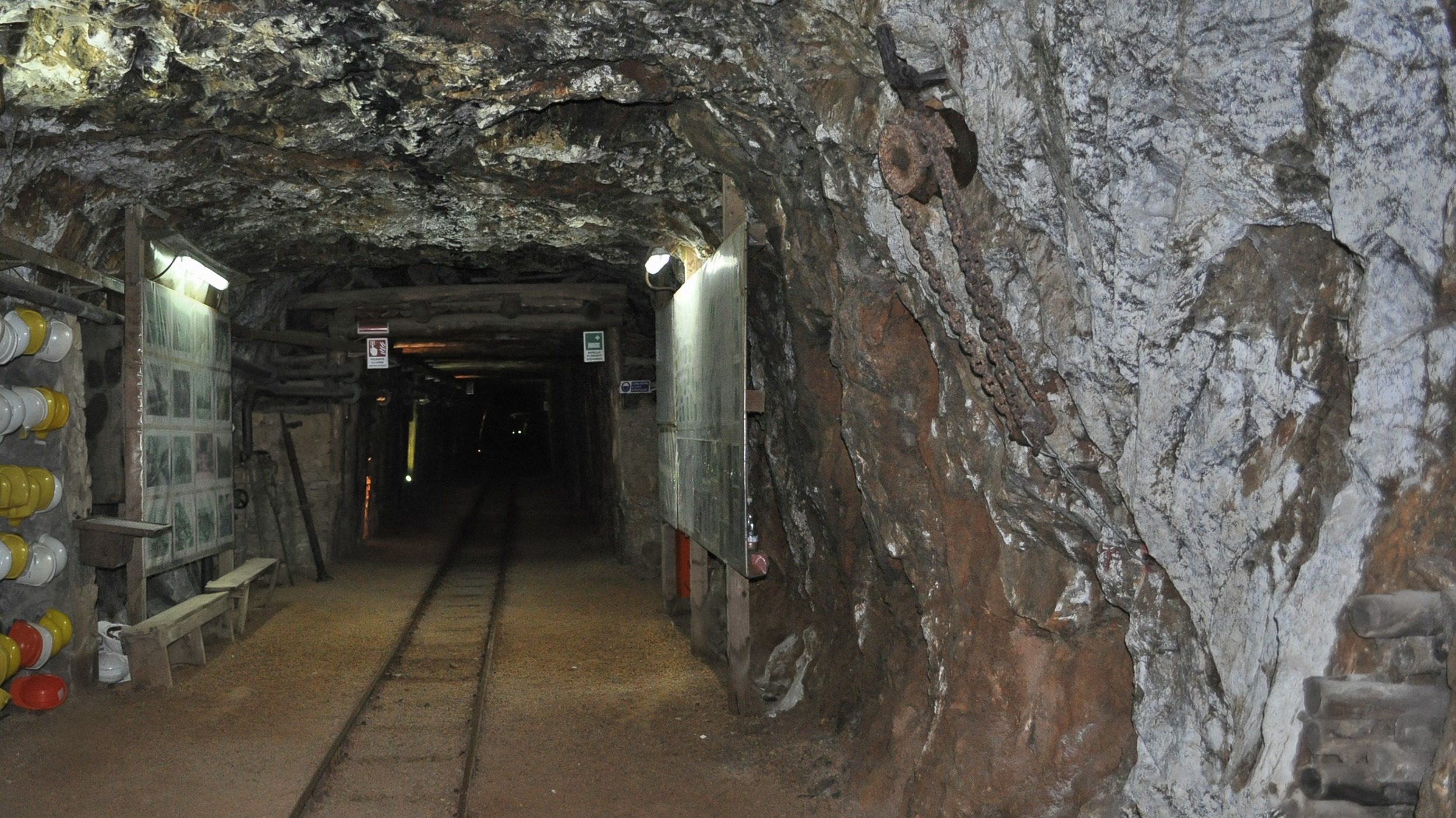 Explosion Rips Through Ukraine Mine

Eight miners died on Thursday (Mar 2) when a methane gas explosion tore through a pit in western Ukraine, in the latest mine disaster in the ex-Soviet state.

Rescuers said they had managed to save an additional 20 miners who were trapped underground when the blast hit the mine in the western Lviv region near the border with Poland.

Ukraine has frequent mine accidents that claim dozens of lives at a time.

But this is the first major explosion reported this year.