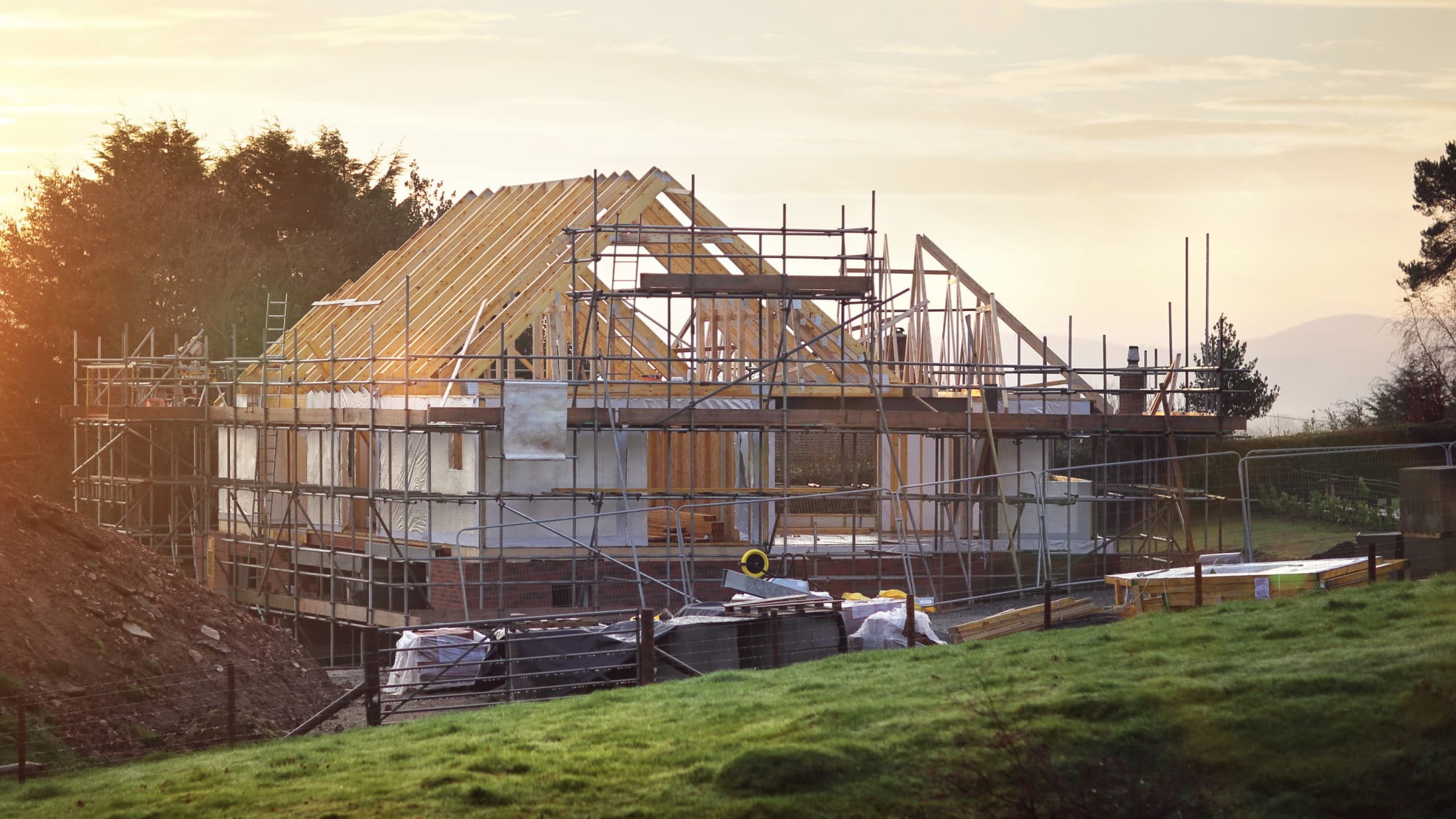 A POUNDBURY developer has been ordered to pay almost £150,000 in fines and costs after a worker was seriously injured when she was struck by scaffolding fittings which fell more than 30 feet.

The accident, which resulted in stonemason Sarah Klopper, 44, suffering broken bones caused by fittings toppling from a crane, happened on a construction site in Queen Mother Square, the centrepiece of Prince Charles’ Poundbury development.

Both firms put a number of workers at risk of harm when they failed to plan or identify the risks of heavy lifting, the HSE said.

Zero C, whose prestigious projects include those with the Duchy of Cornwall at Poundbury and Officer’s Field on Portland built for the 2012 Olympics, said ‘lessons had been learned’ from the incident.