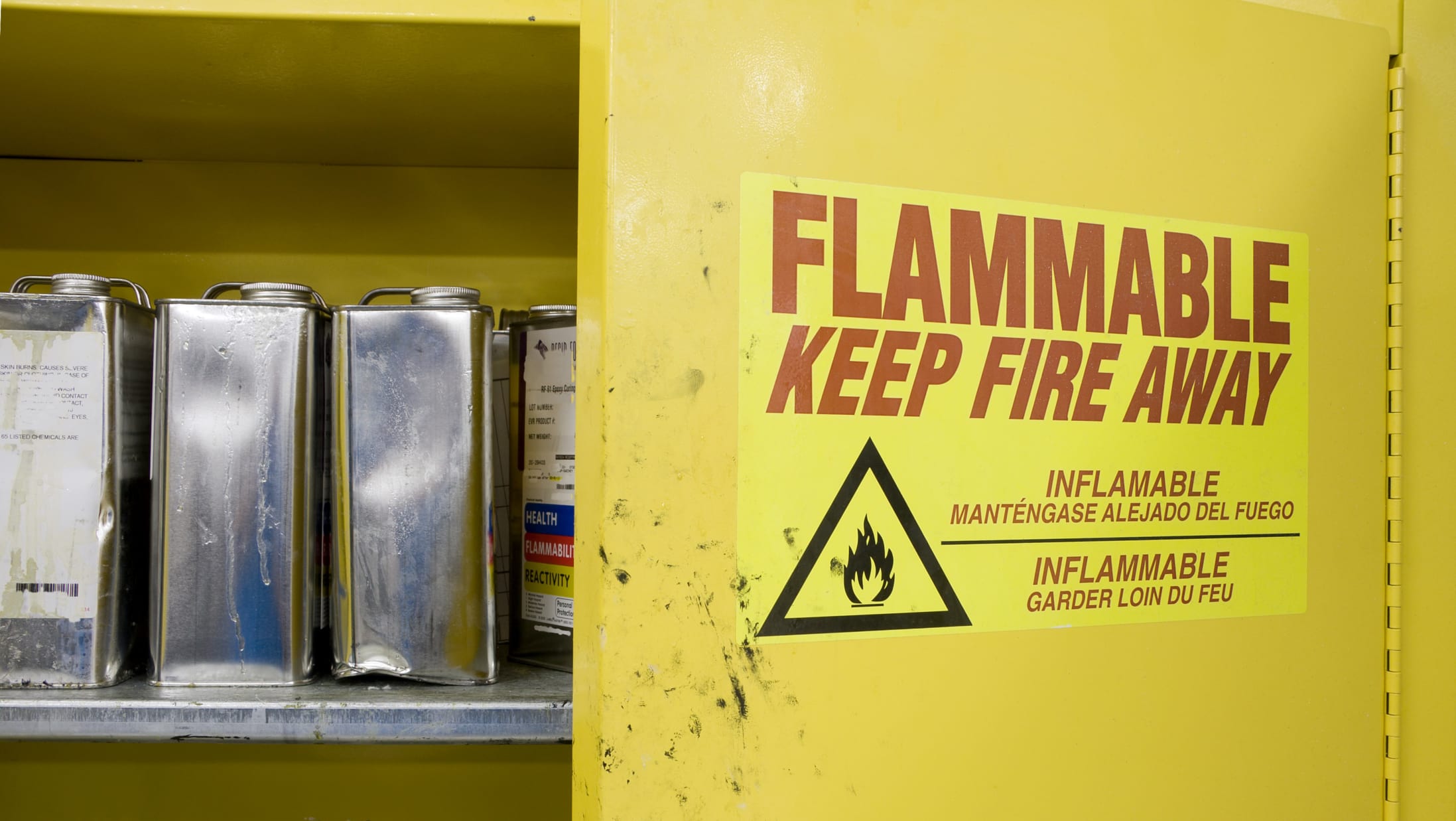 The Permanent Senate Commission for the Investigation of Health Hazards of Chemical Compounds in the Work Area of the Deutsche Forschungsgemeinschaft (DFG, German Research Foundation) has presented the 2017 List of Maximum Workplace Concentrations and Biological Tolerance Values.

Thereby the DFG, the largest research funding organisation and central self-governing organisation of the research community in Germany, has fulfilled, among other obligations, its statutory mandate to provide scientifically based policy advice. The DFG has now submitted the list to the German Federal Minister of Labour and Social Affairs. It includes 89 supplements and new entries and is available in a printed version as well as in digital open access format. The digital version of the 53rd list of MAK and BAT values is available in German and English.

For the current list, the Commission undertook a particularly high number of additions to and reviews of the maximum workplace concentrations (MAK values). It determined new MAK values for eight substances, changed the value for 22 substances, including the short-term value category and the excursion factor, and confirmed the value for 15 substances following careful assessment of the most recent literature.

Two substances have now been classified in category 4 for substances with carcinogenic potential; for these the Commission has assigned MAK values. Adhering to these values constitutes protection against the formation of tumours. One of the two newly categorised substances is magnesium oxide, which can be inhaled in dust form in the air and can produce a local effect in the lungs. In contrast, the second substance 1,4-dichlorobenzene acts systemically – it enters the organism through the skin or lungs and spreads through the bloodstream from there.

Conversely, new data have dispelled the suspicion that the substances chlorothalonil and 2-butoxyethanol have a carcinogenic effect. In animal experiments, the tumours are species-specific and occur only at such high concentrations so that there is no risk to humans – the irritant effect of the two substances is so strong that such high concentrations would not be reached in the workplace because they would be unbearable.

As well as the eponymous maximum workplace concentrations (the amount of a substance that may be present in the workplace in the form of a gas, vapour or aerosol without causing long-term damage), the list of MAK and BAT values contains information about which substances are carcinogenic, damage germ cells or harm a developing foetus, sensitise the skin or respiratory tract, or are absorbed through the skin. It also reports the concentration of a substance in the body to which a person can be exposed for a working lifetime without experiencing adverse health effects (the biological tolerance value).

Furthermore, it describes the biological guidance values (BLW values) and the biological reference values (BAR values). For each of the reviewed substances there is detailed scientific documentation that makes the Commission’s decision-making processes transparent. The proposals for the supplements and new entries and their scientific documentations are available for discussion until 31 December 2017. New data and scientific comments can also be submitted to the Commission’s Scientific Secretariat up to that date.

In total, the list includes for the carcinogenic substances in the work area six reviews and additions; the 45 substances with a MAK value were examined for risks during pregnancy. Since last year, the Commission has additionally been taking into consideration the higher respiratory volume in the workplace to derive the MAK values in comparison to studies where the volunteers are at rest or in comparison to animal inhalation studies. The MAK values for 32 substances have consequently been reviewed and lowered in some cases.

The Commission also examined all of the named substances for their ability to sensitise the skin or respiratory tract; the skin-sensitising effect of bis(morpholino) methane was newly indicated. Three substances for the first time obtained a warning that not only inhalation but also absorption through the skin can significantly contribute to health risks; this warning has been retained for 13 other substances.

Experts have included ten supplements and new entries to the “BAT values, BLW, EKA and BAR” section. In this respect, they determined a BAT value for aluminium, tetrachloroethylene and toluene; in contrast, it was not possible to derive a value for copper. The BAT value for ethylene glycol dinitrate had to be deleted because actually the necessary reduction would result to a value no longer reliably measurable. A BLW value was determined for diethylhexyl phthalate and the value for cobalt was amended.