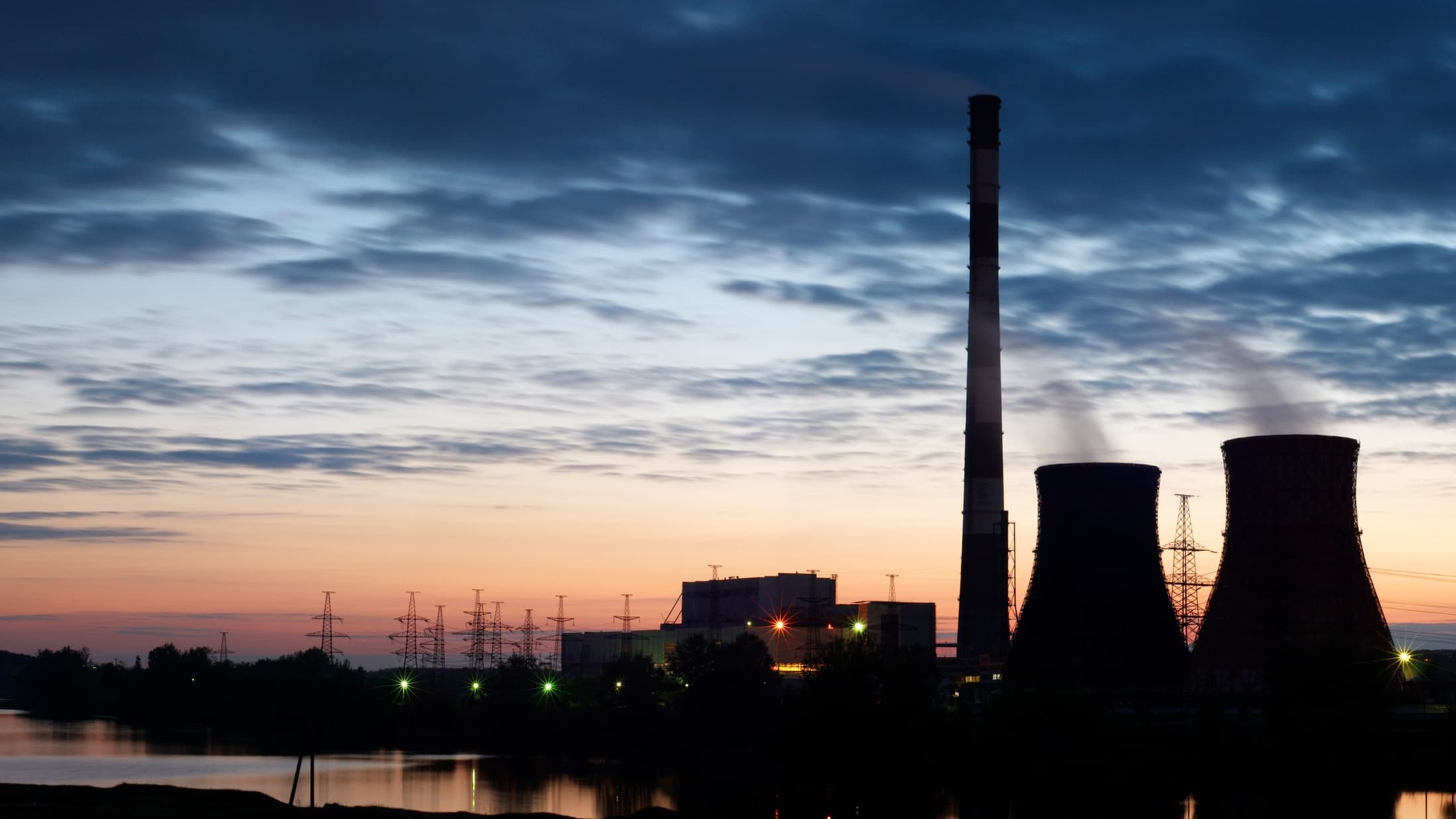 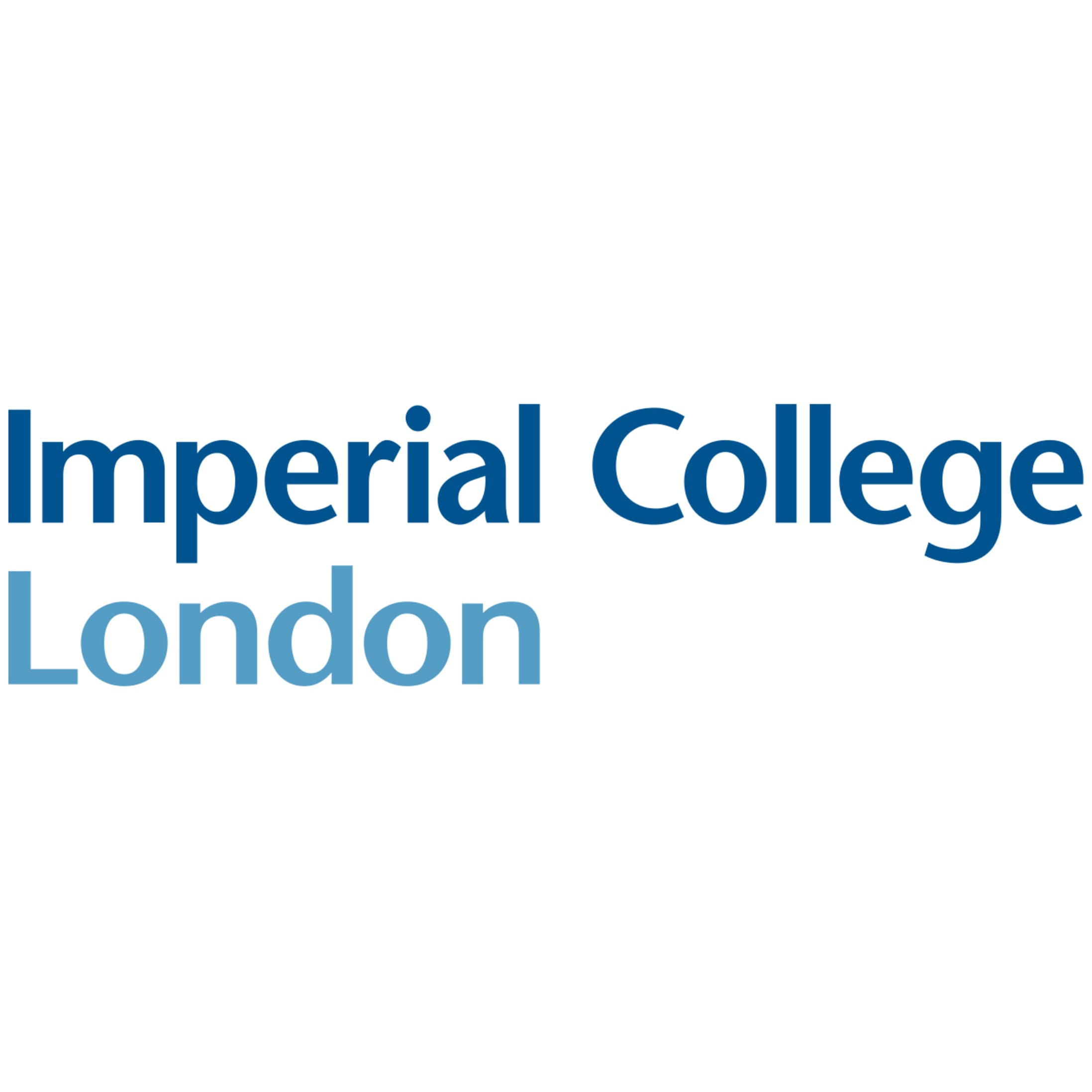 The cost of building new nuclear power plants is nearly 20 per cent higher than expected due to delays, a new analysis has found.

A new analysis of the history of nuclear power plant projects shows since 2010 delays have contributed 18 per cent the costs.

These delays – which can run into years or even decades – increase the cost compared with older projects and are often overlooked when new projects are planned. The authors say that these extra costs need to be properly assessed when considering new nuclear projects.

Nuclear power is better late than never, but to really address climate change, it would be best if they were not late at all, as technologies like wind and solar rarely are. – Dr Joana Portugal Pereira

They say nuclear projects are more like ‘mega-projects’, such as large dams, which require more rigorous financial assessments due to their high uncertainty and risk.

In the study, published today in the journal Energy Policy, the authors also suggest that because these delay costs make nuclear projects high risk, decision-makers might instead focus on more low-risk low-carbon technologies such as wind or solar power.

When assessing the cost of new nuclear projects, decision makers often use ‘overnight construction costs’, which assume the project is built on time, usually within five years. However, the ‘lead-time’ – the time between initiation of the project and completion – can cause significant extra costs.

A blip in the learning curve

The research team, from Imperial College London, the Universidade Federal do Rio de Janeiro and the University of Minho, looked at total costs of nuclear projects between 1955-2016, including delay costs.

Usually, as technologies mature and experience is gained in construction, costs come down. However, the team found that for nuclear, there has been a blip in the learning curve, with costs currently increasing, especially for projects since 2010.

Lead author Dr Joana Portugal Pereira, from the Centre for Environmental Policy at Imperial, said: “Nuclear projects are actually becoming more complex to carry out, inducing delays and higher costs. Safety and regulatory considerations play heavily into this, particularly in the wake of the 2011 Fukushima Dai-ichi nuclear accident in Japan.”

Better late than never, but never late is better

The analysis is one of the first to assess full financial costs of building nuclear projects throughout time, and not just the ‘overnight’ costs. It also looked at projects around the world, including newer nuclear builders like China, India, and the UAE, rather than just the traditional builders in Europe, the USA and Japan.

They say that while nuclear projects can help bridge the gap between fossil fuels and renewable energy, they could hinder progress if projects stall.

Dr Portugal Pereira said: “If we want to decarbonise our energy system, nuclear may not be the best choice for a primary strategy. Nuclear power is better late than never, but to really address climate change, it would be best if they were not late at all, as technologies like wind and solar rarely are.”

Imperial College London is a world top ten university with an international reputation for excellence in teaching and research.