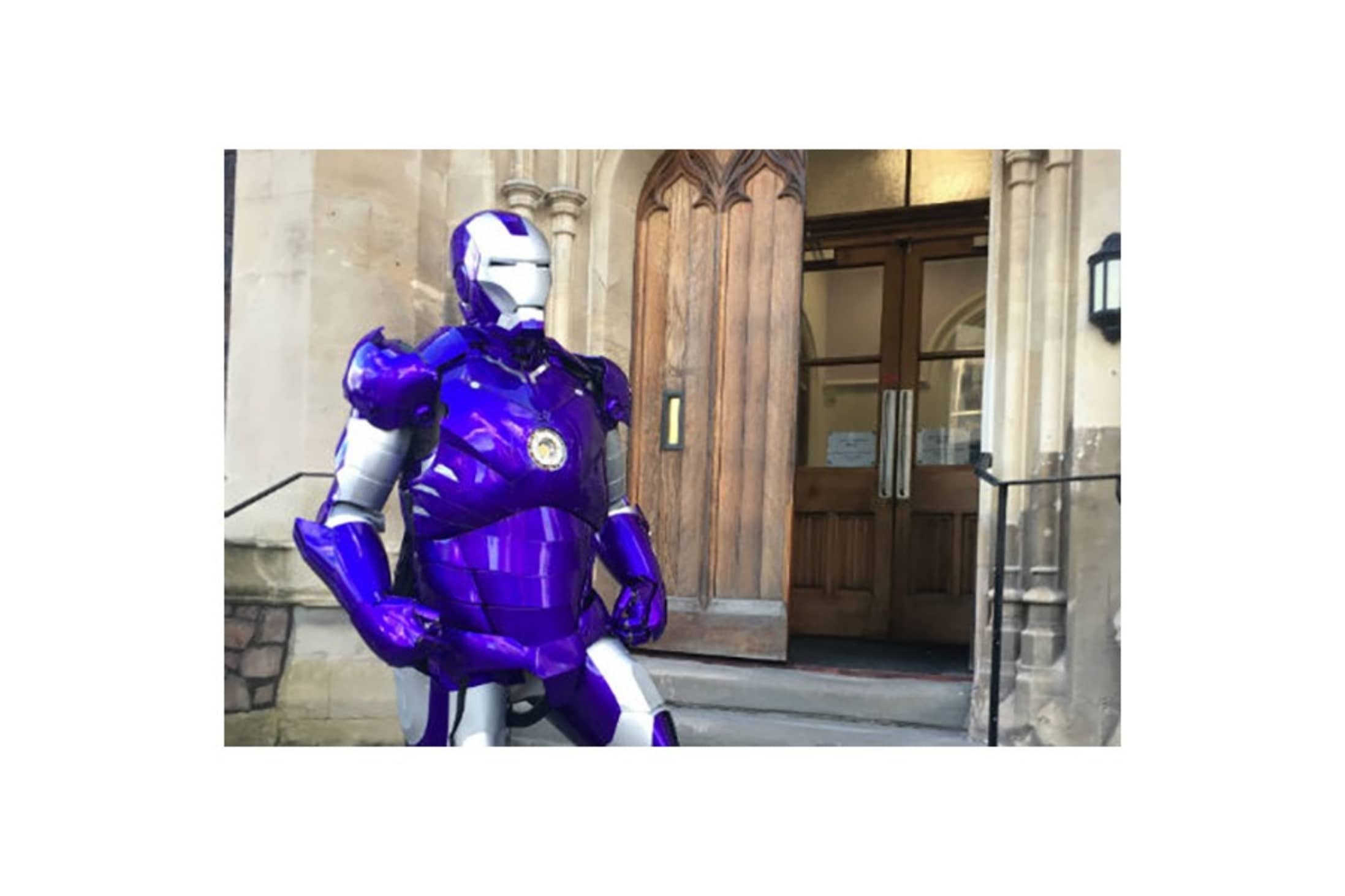 Could ‘Iron Man’ Style Suit be the Answer?

If wearable technologies are the future, a radioactive-busting robotic suit could represent yet one more dramatic step into the beyond.

The Sellafield site represents one of the world’s biggest scientific and logistical challenges. Not only does the Cumbria-based site handle spent fuel from most of the UK’s nuclear power stations, it also has to decommission a large number of nuclear facilities on the site itself.

With continued focus on delivering value for money for the UK taxpayer, Sellafield Ltd, the company responsible for managing the site, are seeking new ideas for delivering improvements in decommissioning performance.

Now researchers from the University of Bristol, who have been working with Sellafield Ltd since 2013, may have come up with a solution – in the form of a wearable robotic suit.

The concept developed by a team of engineers and physicists is for an ‘Iron Man’ type suit that would incorporate a wearable exoskeleton and a protective body covering made from composite materials.

Workers at Sellafield currently wear air-fed PVC suits. These suits are completely safe for use, but they can usually only be worn for a few hours at a time due to the heat stress they cause on workers’ bodies.

The benefit of a wearable robotic suit is that it would reduce any physical stress on the individual wearing it, especially when working in awkward or constrained positions, such as small areas or having to lift objects. The composite materials would also be easier to decontaminate and would provide a better shield against radiation levels in some plant areas which contain radioactive contamination.

Professor Tom Scott, project lead from the University of Bristol and co-director of the South West Nuclear Hub, said: “Sellafield is one of the biggest nuclear decommissioning challenges in the world, predicted to last 100 years and costing tens of billions of pounds.

“Robotic and remotely-deployed technologies are already helping the Sellafield mission, but there will always be some cases where human workers are required to do hands on work in hazardous plant areas. Our wearable suit concept offers the prospect of major improvements in worker protection and enhanced ergonomic capabilities.”

Professor Scott and colleagues are part of a consortium including National Nuclear Laboratory (NNL), DZP Technologies, Imitec and Lightricity, awarded funding by Sellafield Ltd in an Innovate UK project to carry out a feasibility study on wearable technologies.

Other technologies to be evaluated by the project include eye movement tracking, for better detection of worker fatigue; printable electronics, to avoid wiring in the suit; and hand-mounted systems for improved detection of radiation and nuclear materials.

“Our concept has comparisons with how space suits were developed in the 1950s,” adds Professor Scott. “Space and nuclear are both safety-critical industries. Just as space suits enabled transformational outcomes, making it possible for humans to go into space, further development of our suit could result in game-changing improvements in decommissioning safety and performance at Sellafield.

“The suit could even be used at other nuclear decommissioning sites across the world, consistent with Government aims for the UK to be a global leader and established exporter of waste management and decommissioning markets solutions.”

The concept will be considered further for the next few months, with a view to the consortium reporting back to Sellafield Ltd and Innovate UK in 2019. Sellafield will then review the idea and consider if it should be taken any further, including development of a working prototype. 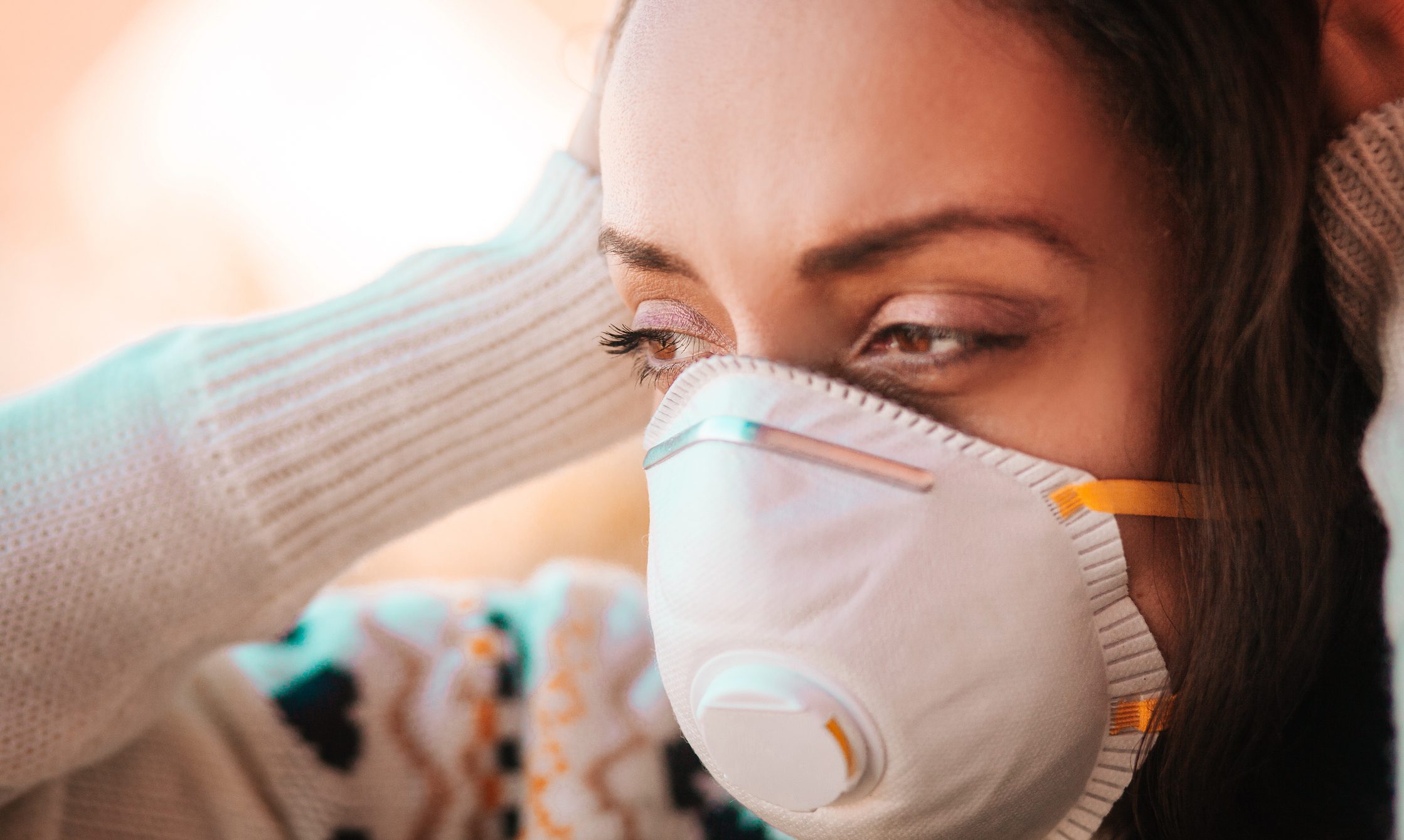 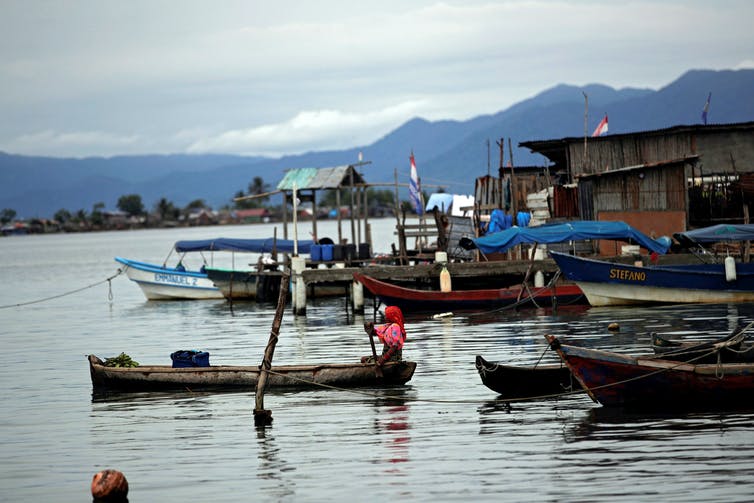 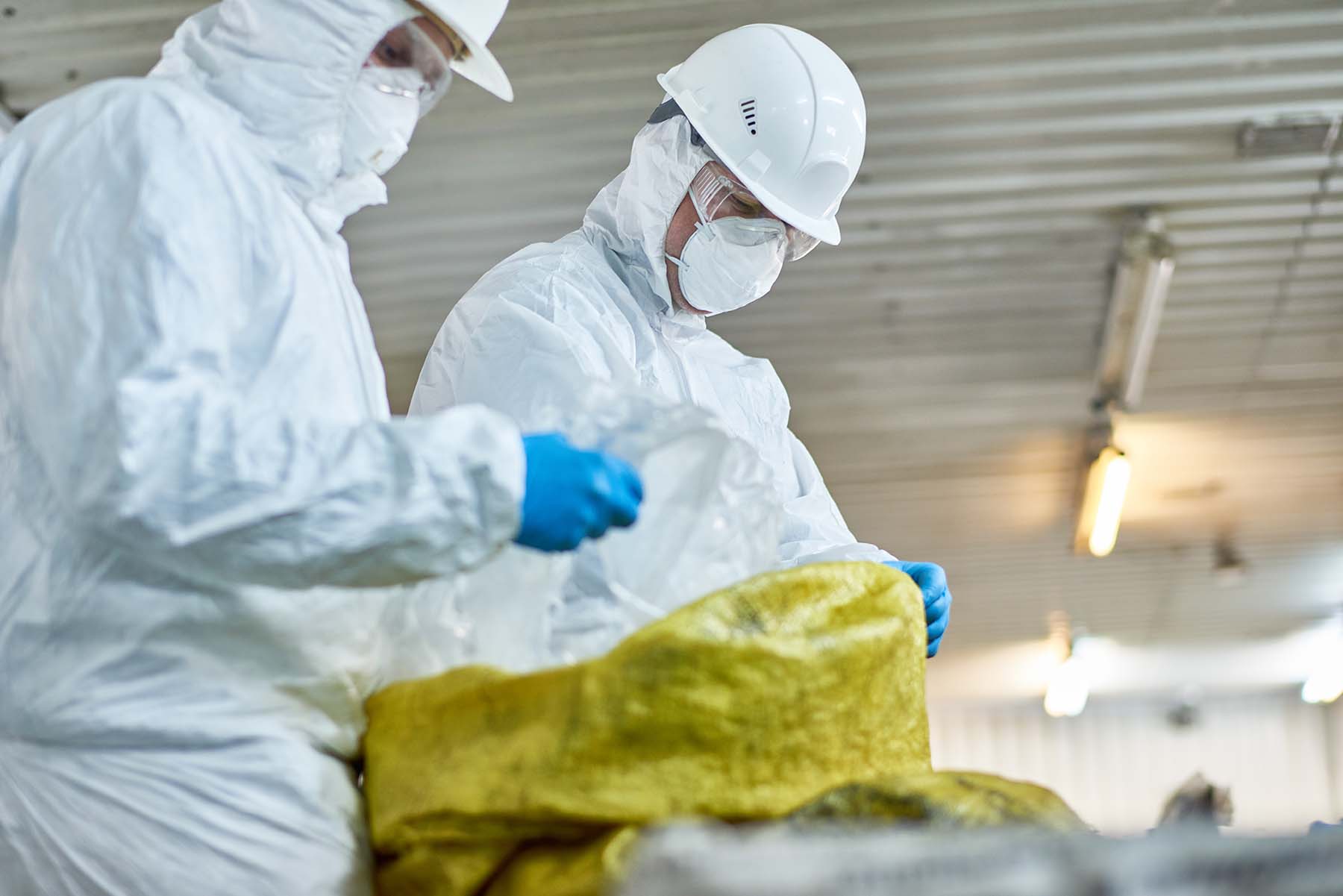 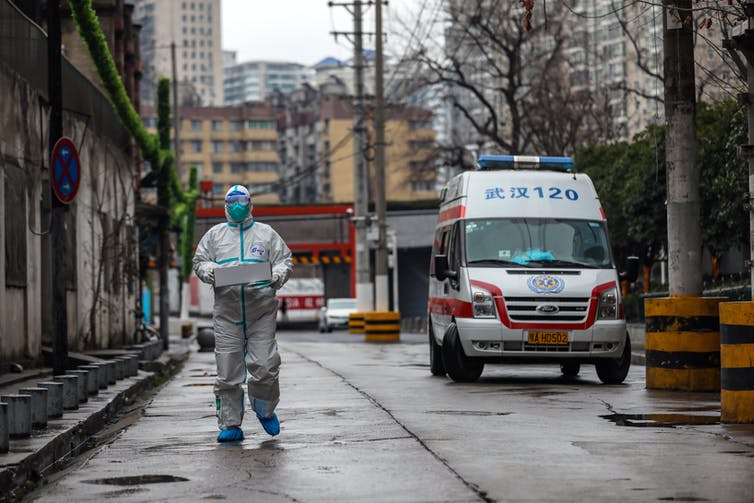 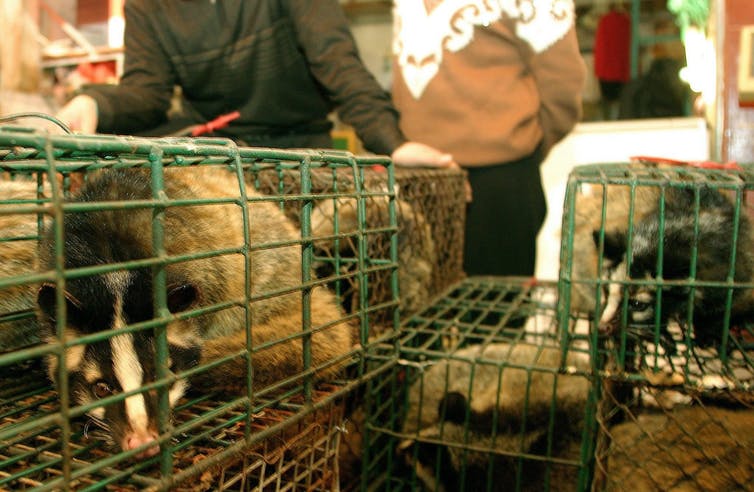