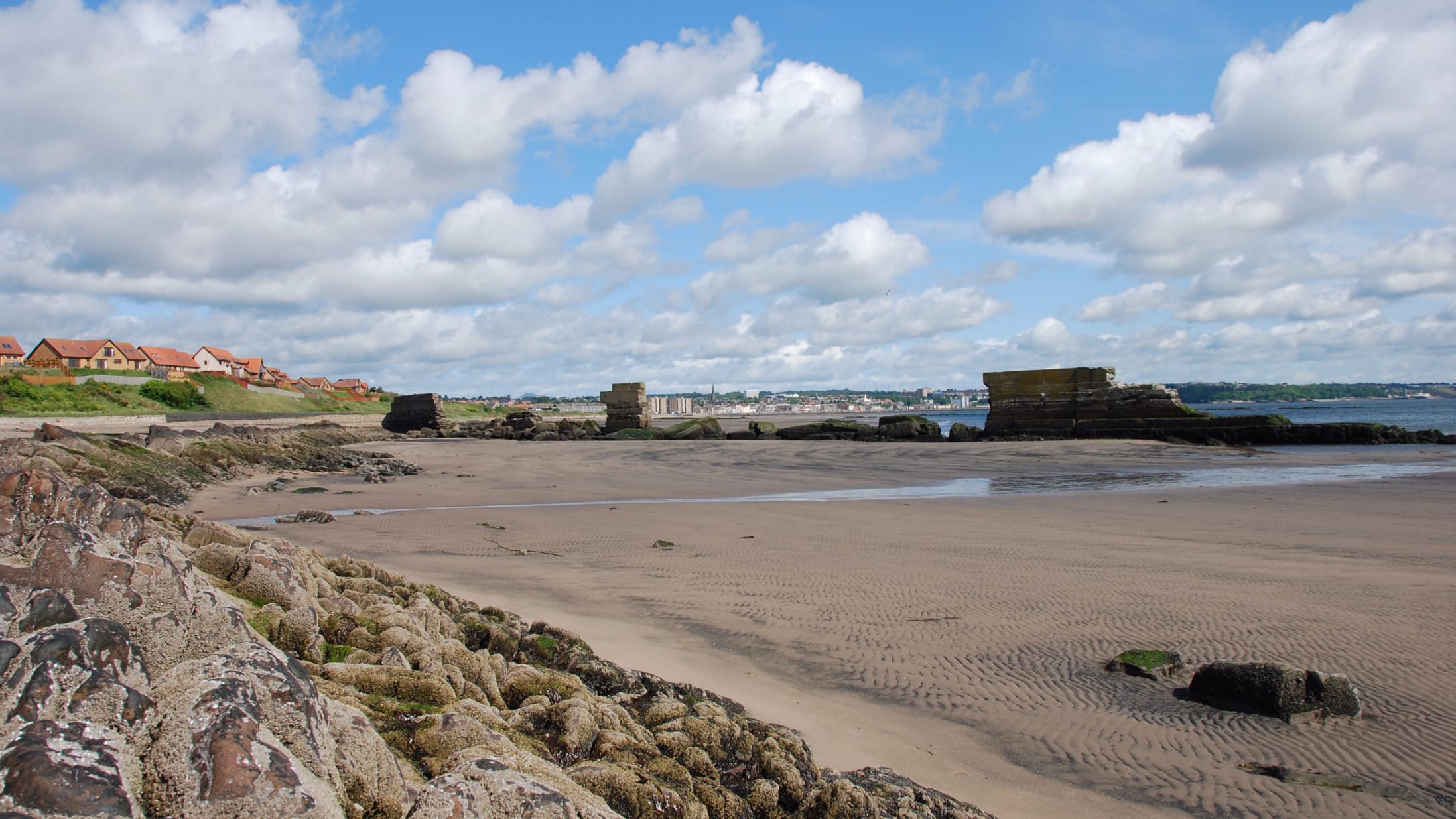 An elderly man drowned after wandering into a construction site which a court heard had numerous gaps in its boundary.

John Philbin, 83, who was suffering from the onset of dementia, fell into a water-filled trench at Sandford Park, Kirkcaldy.

Police mounted a search after he was reported missing but it was a site worker who discovered his body the following morning on January 8, 2015, at the Chapel Level residential development.

Mr Philbin, who was living with family near the site, also suffered a cardiac arrest but it is not known whether it occurred before or after he fell into the water.

The company, which traded as Ambassador Homes, admitted failing to take reasonable steps to prevent unauthorised access between plots 214 and 215 and failing to ensure the site was completely enclosed, whereby Mr Philbin fell into an excavation and died.