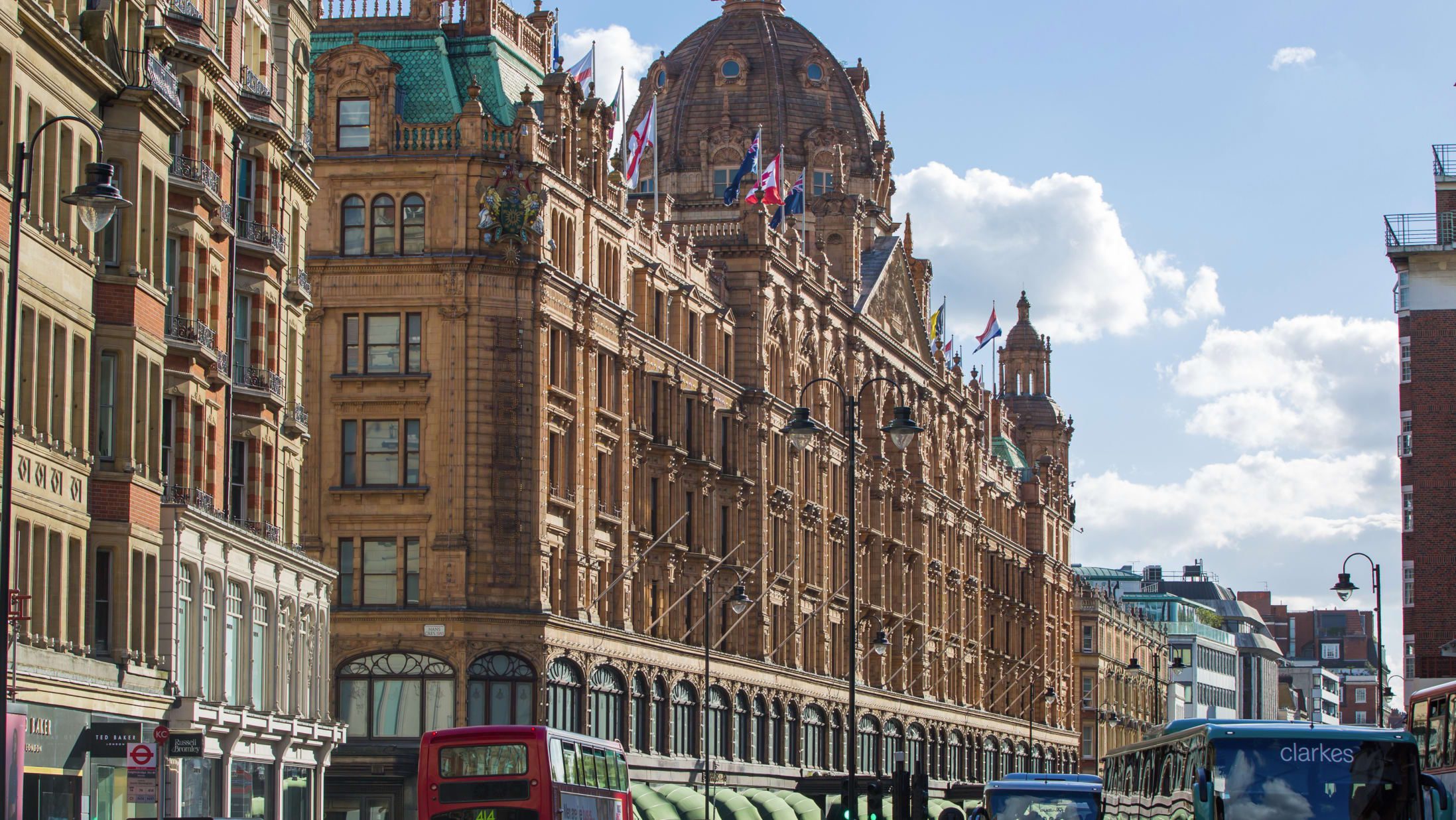 A construction firm has been convicted of manslaughter after two workers fell to their deaths while renovating a luxury flat in Knightsbridge, central London.

Martin Gutaj, 43, the director of the west London company, was convicted of health and safety violations. Mr Gutaj, who pleaded not guilty, declined to give evidence.

Jurors at the Central Criminal Court were told that the men died during an attempt to install a large sofa on the first floor of the $3.8m Cadogan Square apartment, near the Harrods department store. The sofa was too big to be carried up the stairs, so five workers stood on a balcony to haul it up from the pavement.

Adrian Darbishire, the counsel for the prosecution, told the jury: “As they hauled the sofa up about 6m to the level of the balcony, the workers were hauling against, and leaning over, the balustrade.

“The 130-year-old Victorian cast-iron balustrade gave way and two of the men fell to their deaths on the pavement below. A third was saved only by being grabbed by his colleagues as he began to fall.