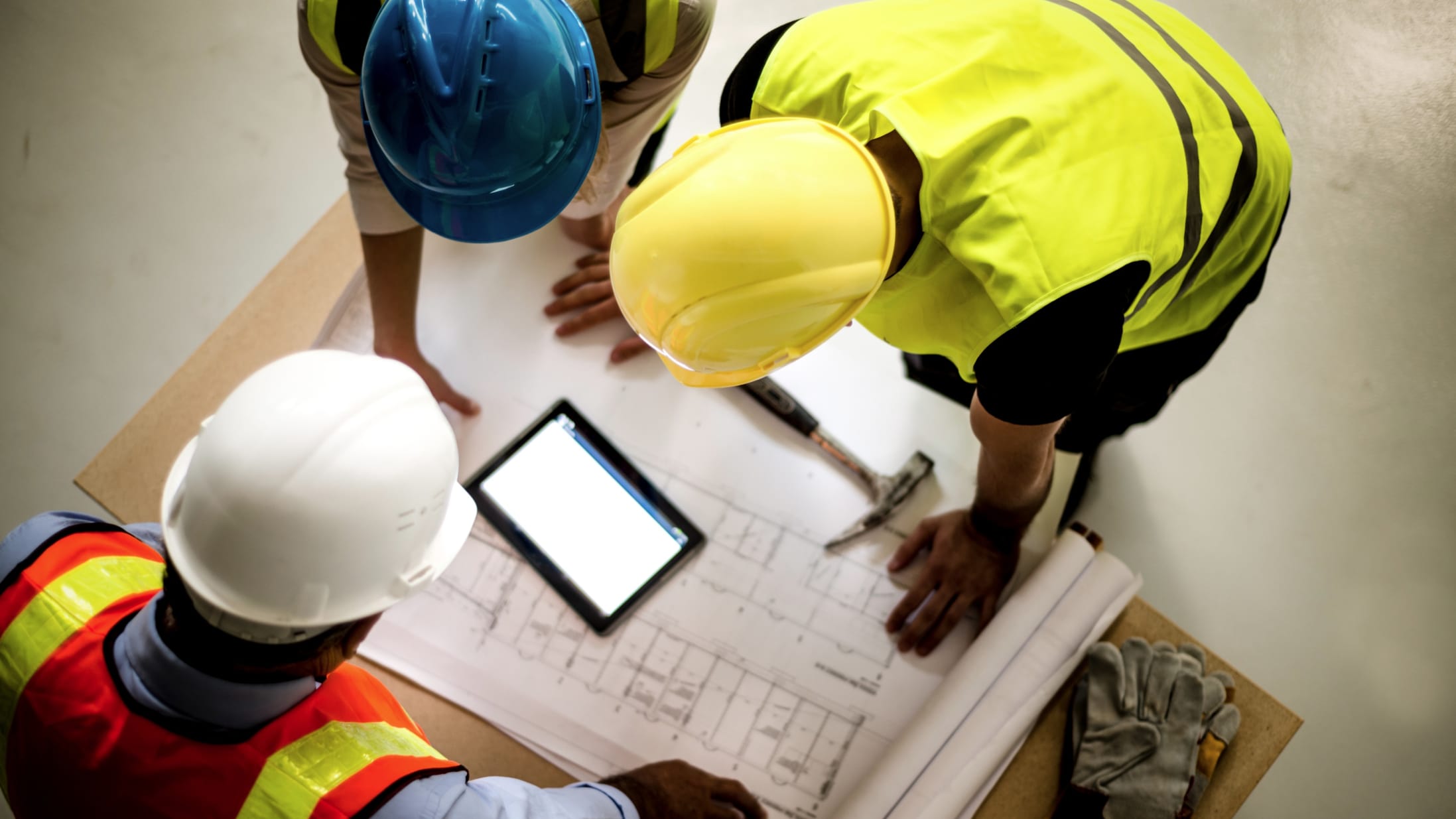 Union Unite has warned government ministers and the Health and Safety Executive to act urgently after discovering a rapid drop in the number of construction inspections. The news follows an earlier warning from Unite that the number of inspectors had also seen a significant decline over the past decade.

Data collected during a freedom of information (FOI) request found the number of unannounced inspections that occurred in the construction industry fell by 14 per cent in a single year.

“These figures are alarming as they demonstrate a huge decrease in vital lifesaving inspections,” he said.