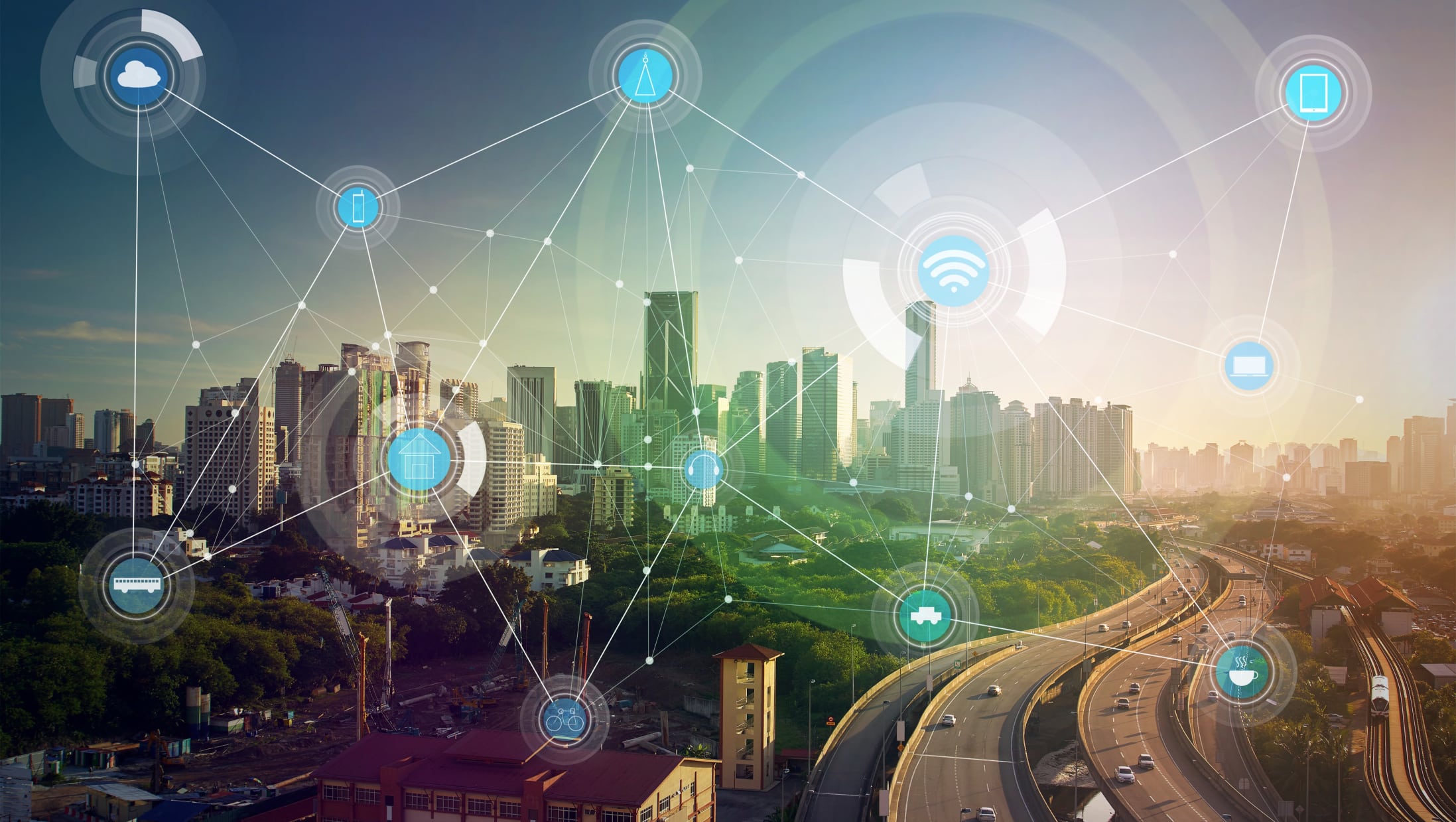 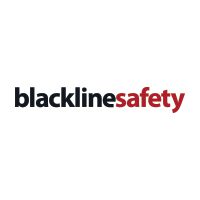 Wireless gas detection is no longer a well-intentioned promise — the wireless Internet of Things (IoT), combined with leading gas detection, delivers the ability to keep your teams safe, around the clock.

However, not all wireless gas detection solutions are made equal and one approach is that of a Wi-Fi gas detector. Is your business willing to accept the risk of letting an arbitrary Wi-Fi-connected device inside your business’s IT infrastructure?

In an ever-connected world, information technology and systems comprise the backbone of business operations. From office networks to industrial control systems, the data that flows through wired and wireless connections correlates to revenues generated by your business. A security breach has the potential to cause expensive downtime but could additionally pose safety and environmental risks as well. It’s one thing for ransomware such as Wannacry to ask for a payment in order to unlock a computer, it’s another thing if the wrong valve is opened or closed without your control systems knowing.

Your business likely has one or more wired networks that are tied together at certain points. Some of these wired networks may be connected to a Wi-Fi network to provide mobility and cost savings, compared to expensive cabled installations. Just like a cellphone or computer, when a Wi-Fi gas detector is connected to your network, it becomes a device you trust and rely on. Firewalls provide the critical separations needed to keep outside what should rightfully not communicate with systems inside the business. Yet, if a Wi-Fi gas detector were compromised by a nefarious party, it could provide access to your industrial network, control systems and possibly your business network.

Read on and we’ll explore potential risk to your business and how you can leverage the benefits of wireless gas detection without the risk.

At the recent Black Hat security conference, a team unveiled a security flaw in some Wi-Fi chipsets used by mainstream smartphones — about one billion devices, in fact. Your smartphone, mine and your colleagues’ were likely exposed to this flaw, prior to it being patched by smartphone vendors. At Black Hat, researcher Nitay Artenstein demonstrated how one compromised device could search-out and install firmware in other devices on the same network, causing malicious code to automatically spread throughout the network. These Wi-Fi chipsets are also used by other connected devices, and potentially a Wi-Fi gas detector. Though most smartphones now have this vulnerability patched, have other vendors who use this chipset patched their devices?

If a Wi-Fi gas detector is affected by this chipset flaw, can the vendor patch the vulnerability remotely? If not, this sets the stage for a recall that could cause downtime, the need for project management and significant costs. Alternatively, a firmware update may be uploaded through a USB port, creating a similar project to ensure that all Wi-Fi gas detectors are corrected. Another possibility is an over-the-air firmware update, requiring each Wi-Fi gas detector to ‘phone home,’ communicating with servers outside your secured network. This option presents another layer of worry for your IT team as each Wi-Fi gas detector must communicate with servers outside your network, providing an additional point of exposure that needs to be managed.

There’s a search engine, much like Google, that allows businesses to search IoT devices and industrial control networks on the public internet. Devices that support industrial control protocols such as Modbus, DNP3 and Siemens S7, plus a host of other protocols and devices such as video cameras, traffic lights and license plate readers can be searched.

SHODAN has enlightened the world about the lack of security for many IoT devices and networks, highlighting that internal workings of industrial networks are no longer obscured to the world. It’s not just about probing networks from the outside — Wired Magazine’s report about Stuxnet, “the world’s first digital weapon,” opened the world’s eyes regarding infiltrating industrial security and the risk presented by motivated actors.

If one of your Wi-Fi gas detectors were handed over to a software engineer, could they extract the password and achieve access to your network — what might happen next?

There’s no question, the best firewall is no connection at all. Our new G7 system takes a completely different approach than a Wi-Fi gas detector — it does not connect at all to your business’ IT network and infrastructure. Outside of not posing a security risk for your network, G7 delivers continuity when your infrastructure experiences an outage — if lightning were to strike your facility and power was lost, as your teams move to get operations running again, G7 devices keep an eye on their safety without so much as a hiccup.

G7 systems are completely turnkey, working right out of the box. With the press of a button, G7 turns on, connects to a 3G or satellite network and monitors your teams’ safety, without any help from your IT team. Beyond being isolated from your IT systems, G7 uses 3G or satellite wireless that allows your employees to perform their work nearly anywhere, as they aren’t confined to a Wi-Fi network footprint. Combined with our indoor location technology, we can keep your teams safe even if they’re working inside complex facilities as easily as personnel driving between sites.

Let us know how we can progress your gas detection or lone worker programs with leading safety monitoring technology — it’s self-contained, works right out of the box and won’t bother your IT team.

Blackline Safety Corp. is a publicly traded wireless location leader (TSX.V: BLN) that develops, manufactures and markets products and services for worker safety monitoring. Headquartered in Calgary, Canada, we employ over 60 talented personnel with a diverse array of skillsets, allowing us to fulfill our customers’ requirements. We have a global reach with an office in the the United Kingdom, a growing international distribution network, and capability to deliver services in over 200 countries. 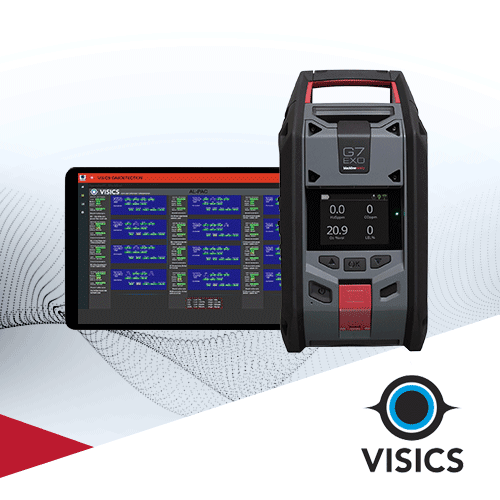 STS Shigematsu advertise their PAPR products, the sync 09 and the sync 11, in HSI June!