Firefighters from the Fire Extinguishing and Rescue Prevention Service of the City of Alicante, together with the Moraig Speleological Group, participated in an expedition of the Moraig Sea Cave from June 4-7, entering an underwater grotto more than 3,000 metres away from the cave entrance.

The month chosen to carry out this adventure, which saw Alicante firefighters participating for the first time, has been June because an absence of rainfall means a lower aquifer level, and low wave sizes and average temperatures facilitated the transfer of material.

The expedition carried great risk, as explained by SPEIS firefighters, “it involves entering with speleodivers of the Moraig Exploration Group from different communities at more than 3,000 metres deep.” Because of this, a strict safety protocol was implemented involving the team of firefighters.

The SPEIS, through its Diving Unit, carried out the transfer of the equipment with its boat from the port of Moraira to the entrance of the cave, about twenty minutes from the port. Several teams worked simultaneously to guarantee greater safety and security, with an immediate response team prepared for any unforeseen eventuality.

The firefighters participated alongside the Diving unit with the aim of carrying out practical manoeuvres, moving technical equipment, and putting into practice training such as performing a rescue in a confined space. On the Sunday of June 5, firefighters rescued two swimmers who encountered bad whether when attempting to access the caves, and due to the weather and fatigue, were rescued with the SPEIS boat and transferred to the cave.

The Councillor for Security, José Ramón González, expressed his pride for the City Council to count on “units and firefighters who are specialists in diving”, while explaining that

“they manage to face extreme and risky emergencies and prepare, as on this occasion, to intervene in confined spaces, to verify in a coordinated way how to improve their response and be more agile and effective in their interventions and improve their work”

In recent years, expert cave divers have tried to complete several studies of the cave. On this occasion, the SPEIS firefighters and the Moraig Speleological Group joined forces with the aim of carrying out this exploration to improve the installation of the guide thread in an area that is deteriorated between 1,000 and 2,000 metres away from the entrance. As well to mount a sensor at the entrance that monitors real-time conditions of current and turbidity. 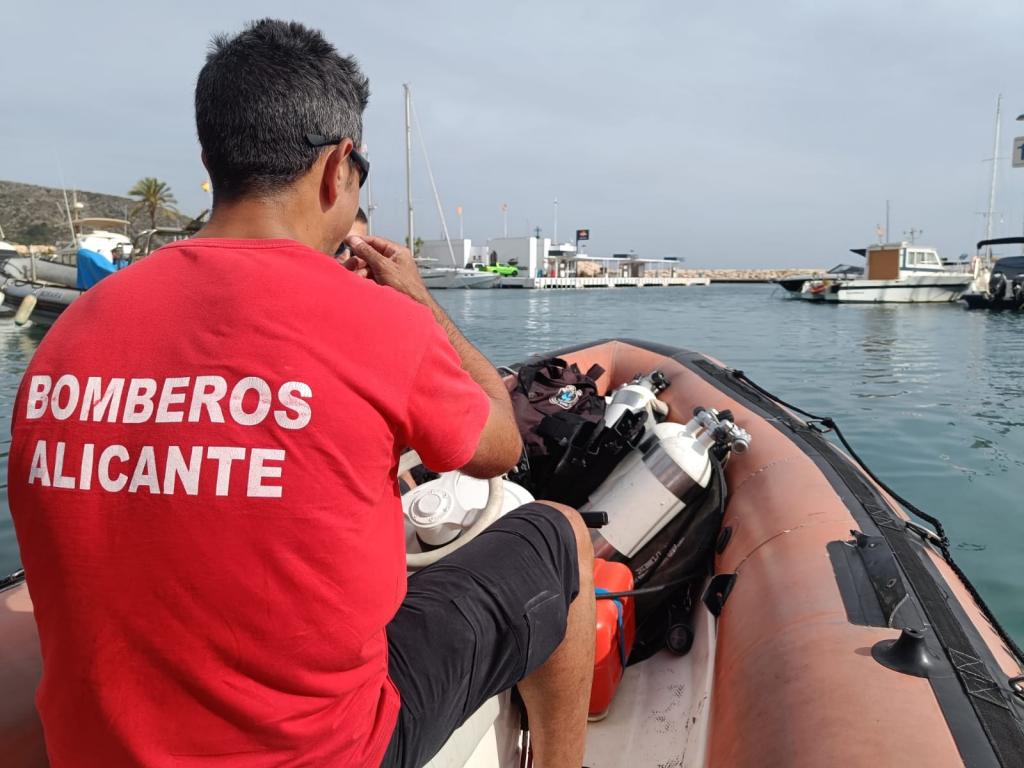