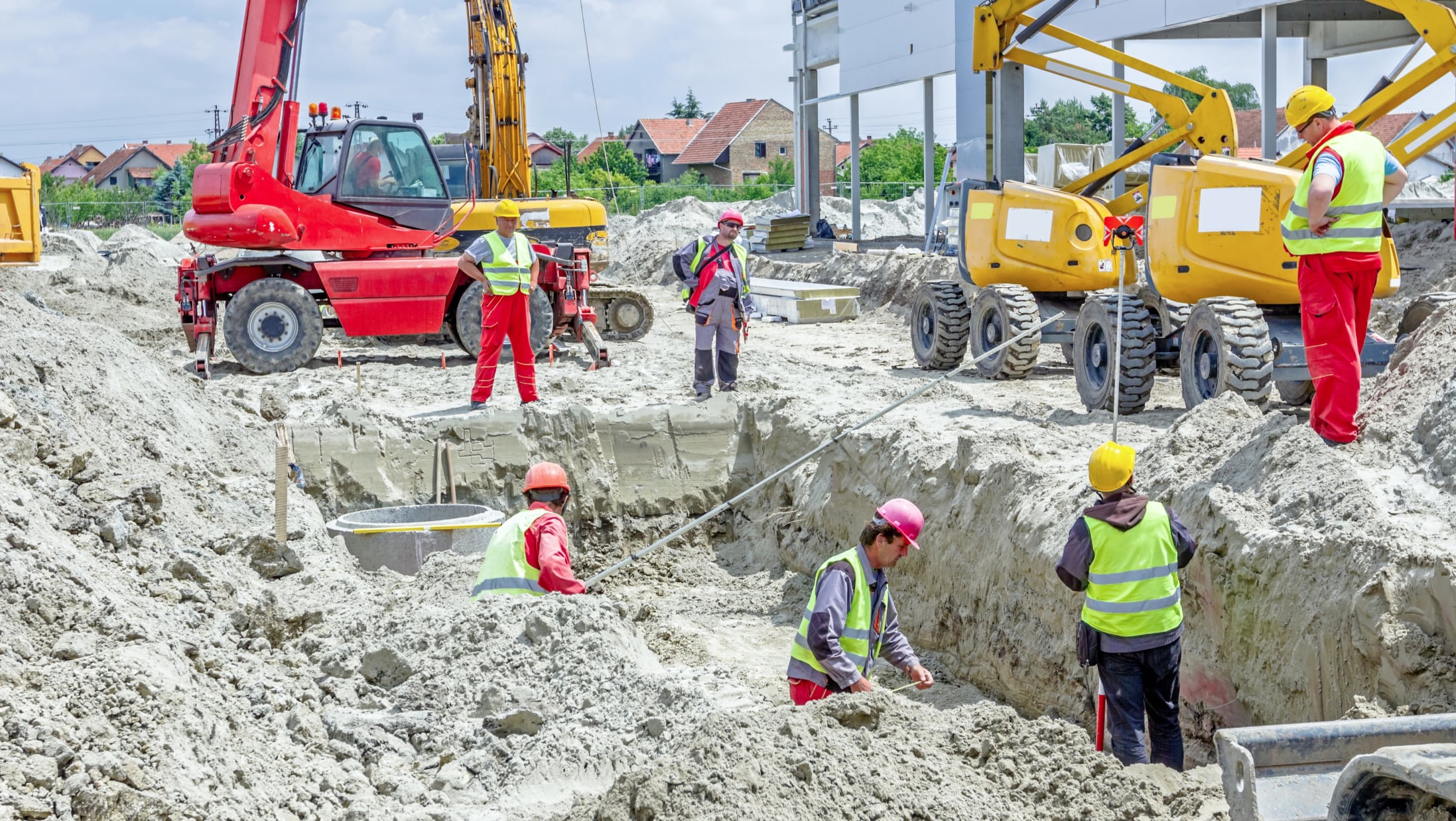 A North East based company Mike Neesam & Son Limited has been fined after a wall collapse which led to the death of 43-year old Steven Ratcliffe.

Peterlee Magistrates’ Court heard how Mr Radcliffe an employee of Mike Neesam & Son had been working on a toilet refurbishment project on Hall Hill Farm County Durham, when he attempted to walk out of a shallow trench he was struck and crushed by a collapsing wall weighing approximately 2.2 tonnes.

An investigation by the Health and Safety Executive (HSE) into the circumstances of this tragic incident found the company failed to take the appropriate measures to prevent structures from collapsing; it was found the wall in question was left unsupported at the time of the incident and put employees at risk of harm.

Speaking after the hearing HSE inspector Andrew Woodhall said: “The company failed to identify the risks associated with free standing walls and as a result this ultimately cost Mr Ratcliffe his life.

“This tragic case should act as a reminder to all duty holders that appropriate safety measures need to be taken to protect employees at all times.”