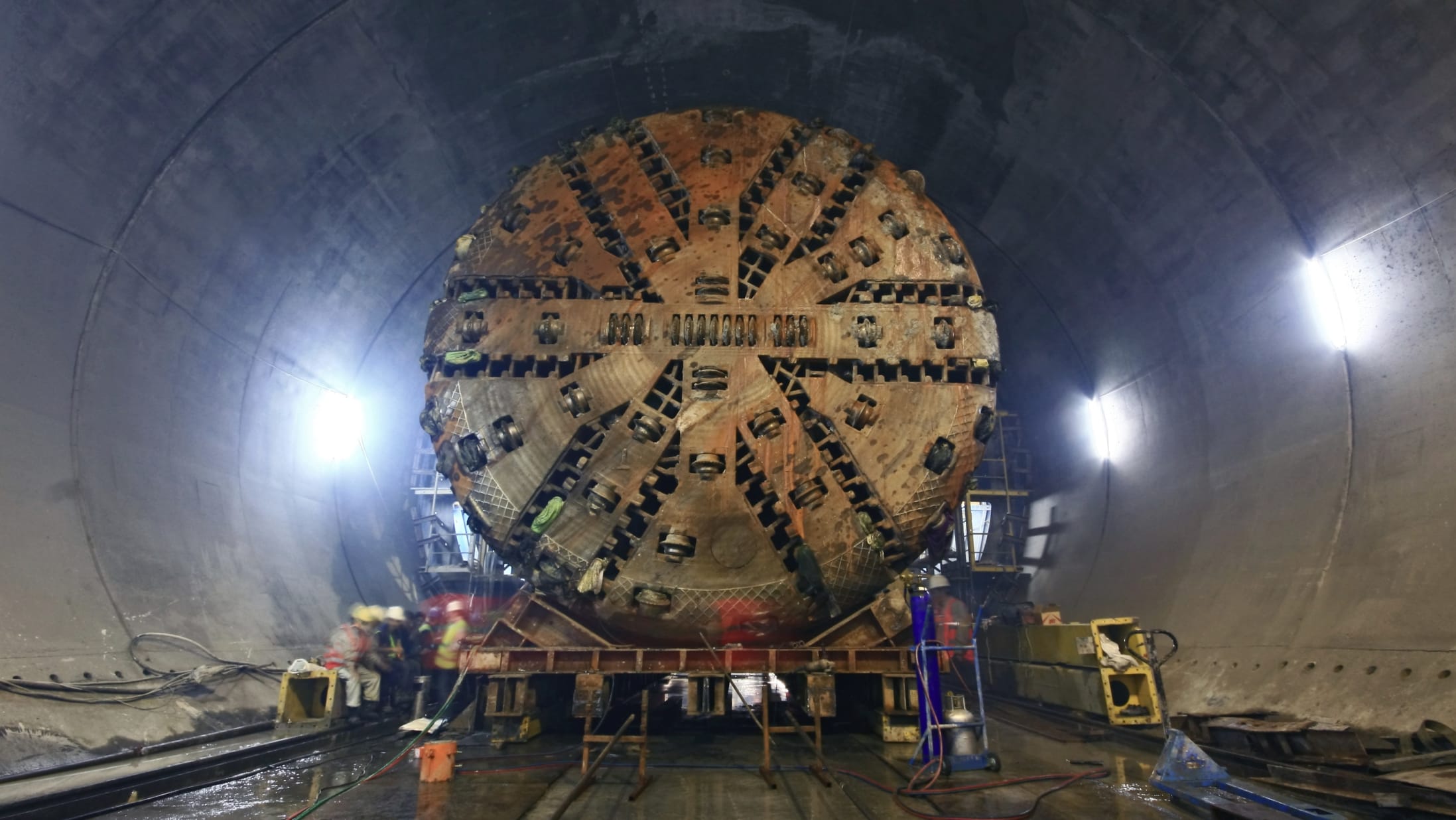 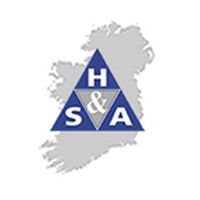 By Health and Safety Authority

The case arose as the result of a fatal accident at Corrib Gas Tunnel construction site Aughoos, Co.Mayo. The 4.9km tunnel was constructed under Sruwaddacon Bay as part of the project to bring gas ashore.

On the 8th of September 2013 Mr Lars Wagner, an employee of Herrenknecht AG, received fatal head injuries when a pipe he was working under collapsed on top of him as a result of an over pressure event in that pipe system. The accident occurred in the gear chamber of a tunnel boring machine that was constructing the tunnel. Mr Wagner was engaged in maintenance activity at the time of the accident.

Brian Higgisson, Assistant Chief Executive of the Health and Safety Authority said: “Maintenance operations can be dangerous and should always take place in a planned and controlled manner. The most important consideration is to make sure that work does not place anyone in danger, in this case the failure to follow safety procedures led to tragedy.”

The Health and Safety Authority (HSA) has overall responsibility for the administration and enforcement of health and safety at work in Ireland.

We monitor compliance with legislation at the workplace and can take enforcement action (up to and including prosecutions). We are the national centre for information and advice to employers, employees and self-employed on all aspects of workplace health and safety.

The HSA also promotes education, training and research in the field of health and safety. 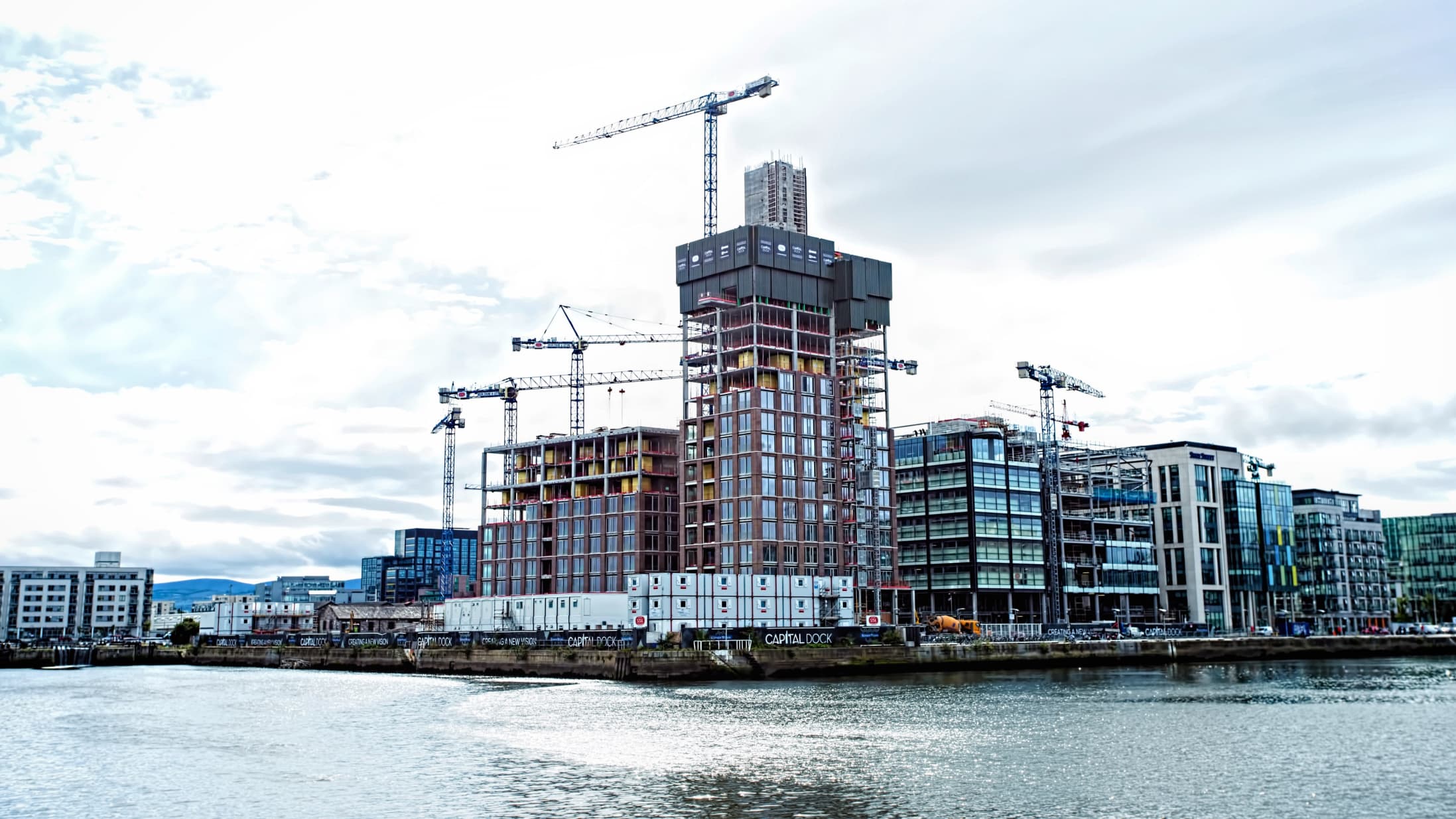 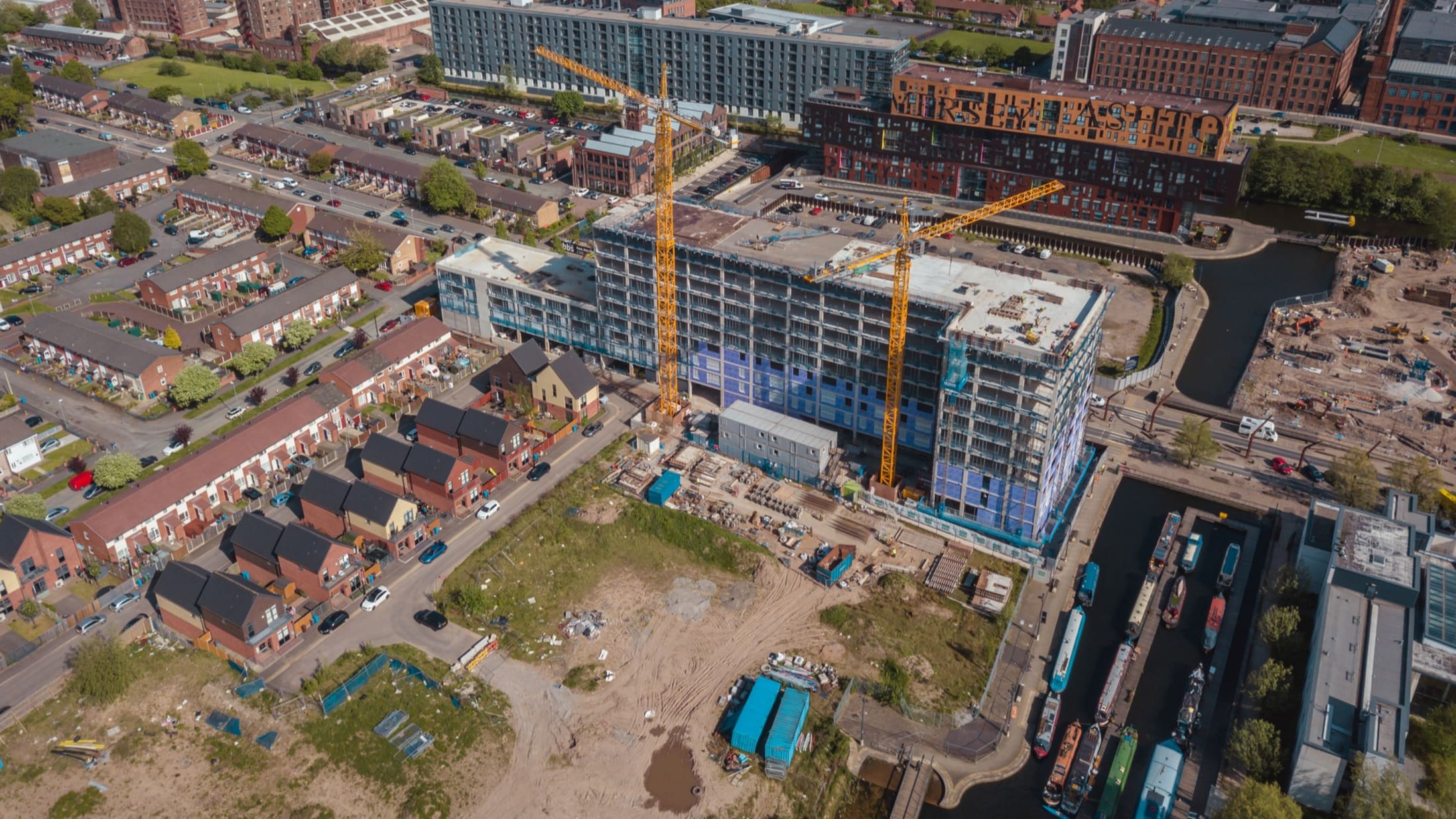 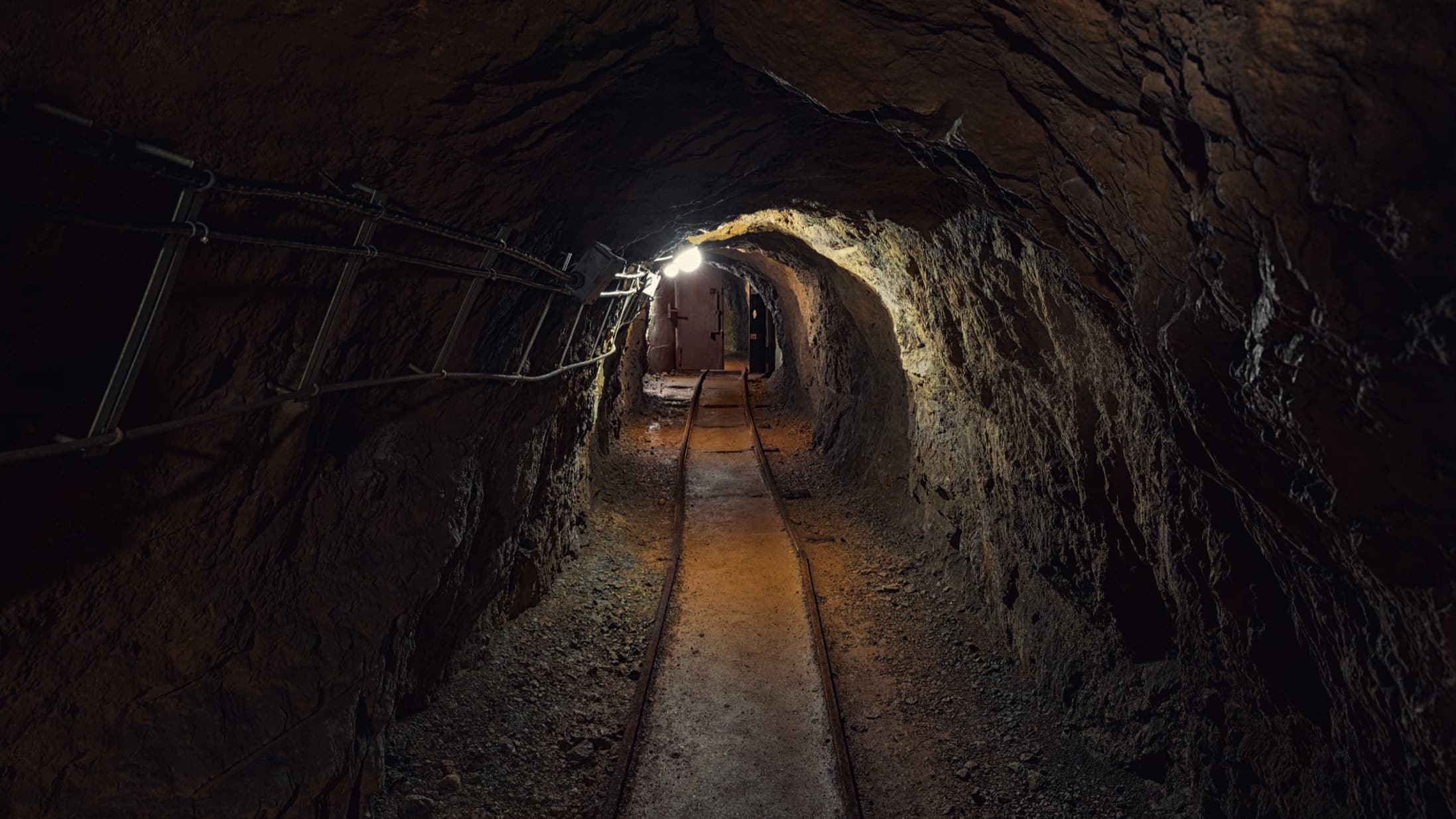 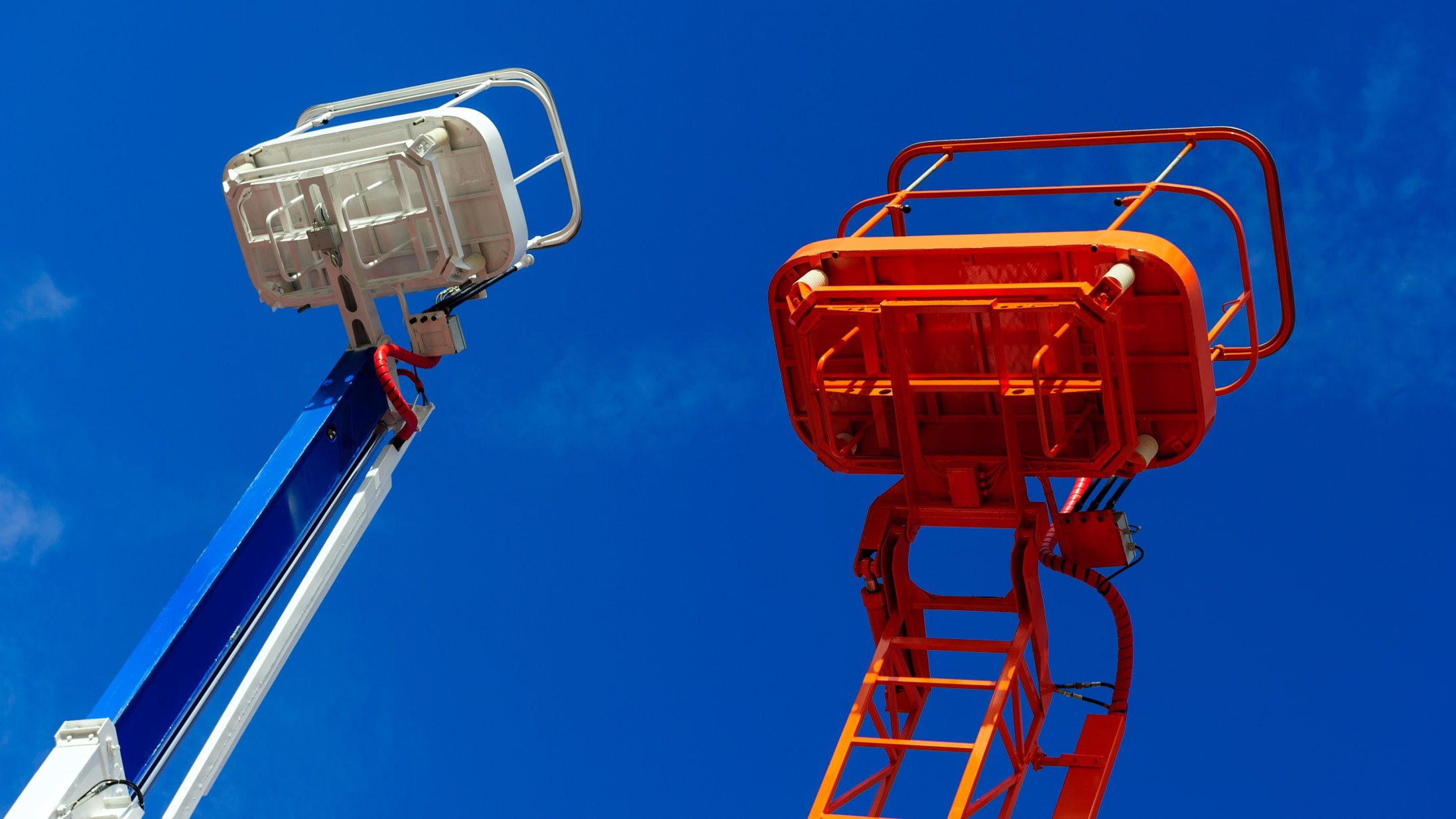 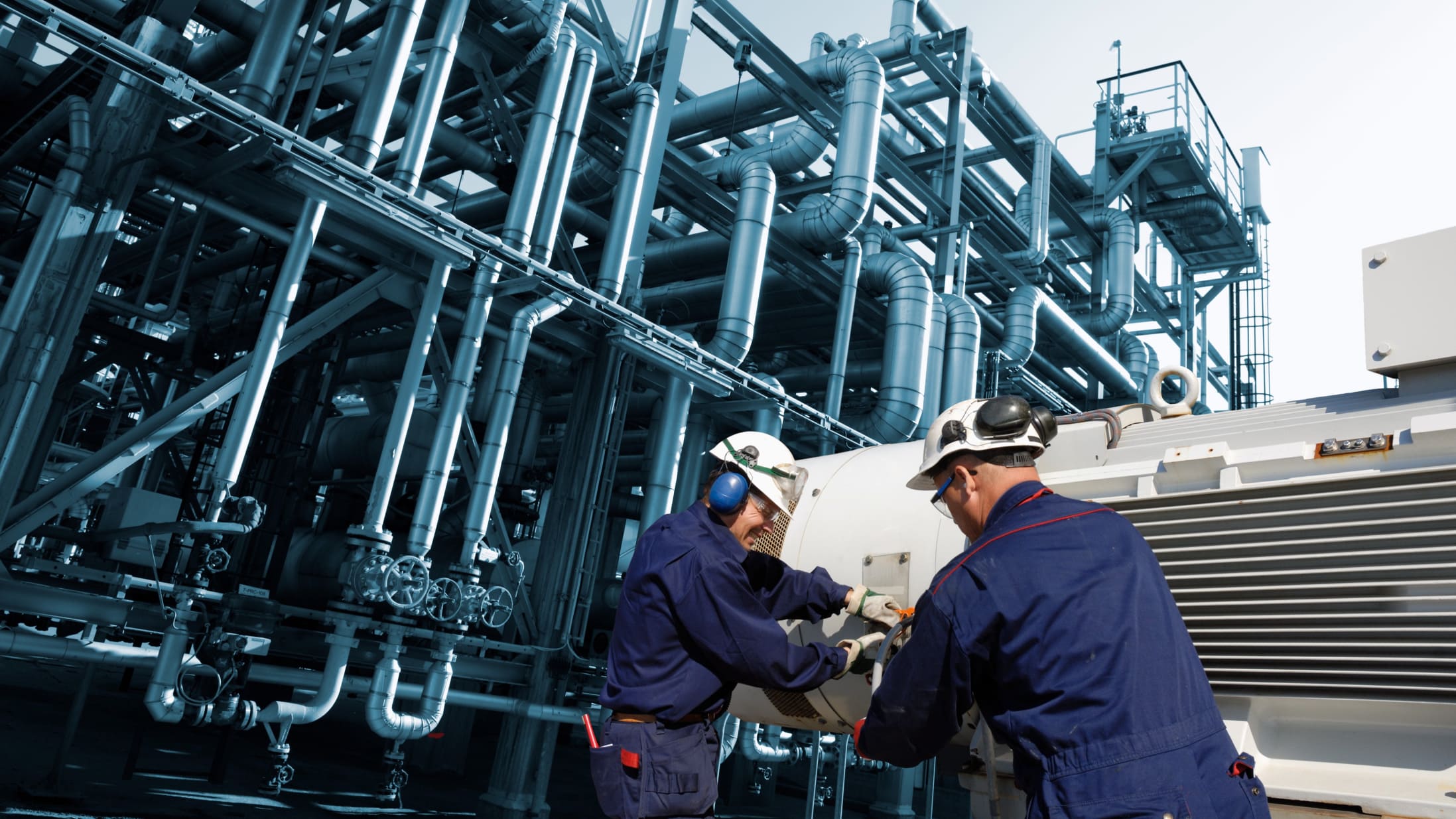 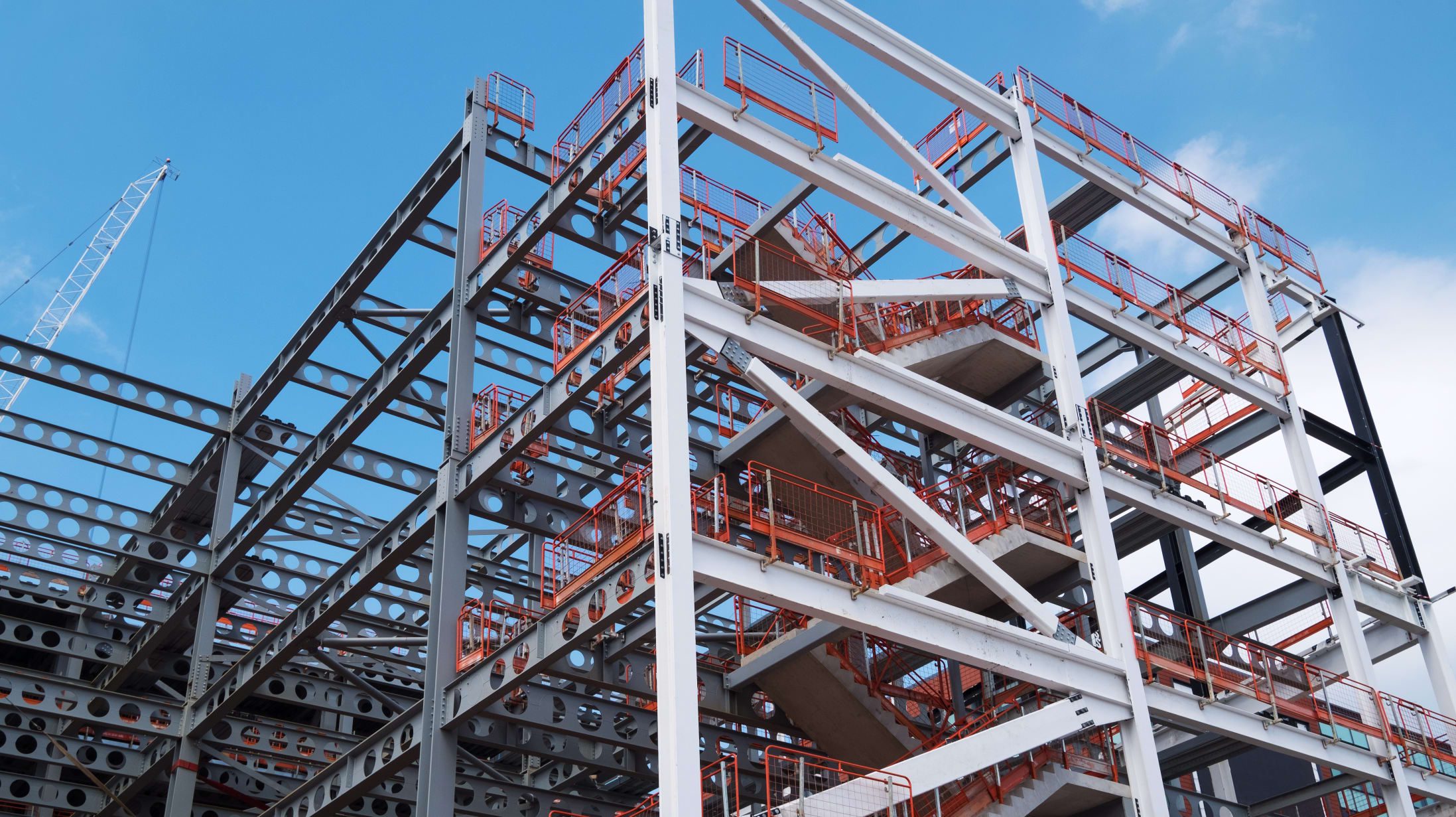