The wife of a man left severely disabled by a workplace accident says he is a “stranger in her husband’s body”.

Sue McFarlane’s partner John suffered life-changing brain injuries falling 2.5 metres from a delivery vehicle to a concrete floor at the vehicle parts company where he worked.

John, 57, a dad of four and grandfather of three, was in a coma for 24 days. He had a fractured skull, fractured ribs, a broken collar bone, and broken and dislocated fingers.

Sue is now John’s registered carer. He can never work or drive again and is classed as 80% disabled.

She spoke after Autoneum Great Britain Ltd, which employed John at its site in Stoke-on-Trent, was fined £30,000 over the accident on 5 June 2018.

Sue, 57, who lives with John in Newcastle-under-Lyme, said: “Not only has the accident had a devastating impact on his life but a devastating effect on all those around him, none more than his children, stepchildren, grandchildren, the whole family.

“He will never be the John we all loved before this happened, just a shell of what he once was.”

Before John fell, he and a visiting driver had climbed on to the top deck of the delivery vehicle at the Autoneum site and were trying to move a pallet, which had moved while being transported, towards the open edge where it could be reached by a forklift truck.

The banding they were using to move the pallet by hand snapped and John fell to the concrete floor.

An investigation by the Health and Safety Executive (HSE), Britain workplace regulator, found that whilst a risk assessment was in place it was not suitable and sufficient and there was no safe system of work for unloading vehicles or dealing with pallets that had moved in transit.

Employees had not been adequately trained or instructed and supervision and monitoring was not adequate to identify the risk that existed.

Autoneum Great Britain Ltd, of Stanley Matthews Way, Trentham Lakes, Stoke on Trent Staffordshire pleaded guilty to breaching Section 2(1) of the Health and Safety at work etc Act 1974 and was fined £30,000 and ordered to pay £10,126 costs at Cannock Magistrates Court on December 2, 2022.

Sue said: “John has received life changing injuries from his workplace accident. He is not the man I married, but a stranger in my husband’s body.

“He set off for work for the day and didn’t come home for nine months, and even then it was to a different house as we had to move, as he couldn’t have managed the stairs in the old house.

“John was the nicest man. He had lots of patience, he’d give you anything and would do anything he could to help you. Now he has no patience at all, he’s grumpy all the time, and is obsessive about things.

“He is as good as he’s ever going to be, there’s nothing that can be done that’s going to bring him back. He doesn’t really understand what’s going on, he thinks that if he gives himself a smack on the head he’ll wake up.

“He can walk and he can talk, but it’s difficult. He doesn’t remember things. He has no short-term memory at all and has lost about 21 years of his memory.

“John doesn’t really understand what’s going on. It’s so hard for the whole family, for everyone. His sons have lost the man who was their dad.”

Falls from height caused the deaths of 174 workers over the past five years, representing 26% of all work-related fatalities.

Speaking after the hearing, HSE Acting Principal Inspector Andrew Johnson said: “Falls from height remain one of the most common causes of work-related fatalities in this country.

“The risks associated with working at height and safe systems of work to control the risks are well known.

“Employers have a responsibility to devise safe methods of work and to provide the necessary information, instruction, training and supervision to their employees and others working at their site.

“Had that been done, the life changing injuries Mr McFarlane has sustained could have been prevented.”

The Health and Safety Executive (HSE) is Britain’s national regulator for workplace health and safety. We prevent work-related death, injury and ill health through regulatory actions that range from influencing behaviours across whole industry sectors through to targeted interventions on individual businesses. These activities are supported by globally recognised scientific expertise. hse.gov.uk 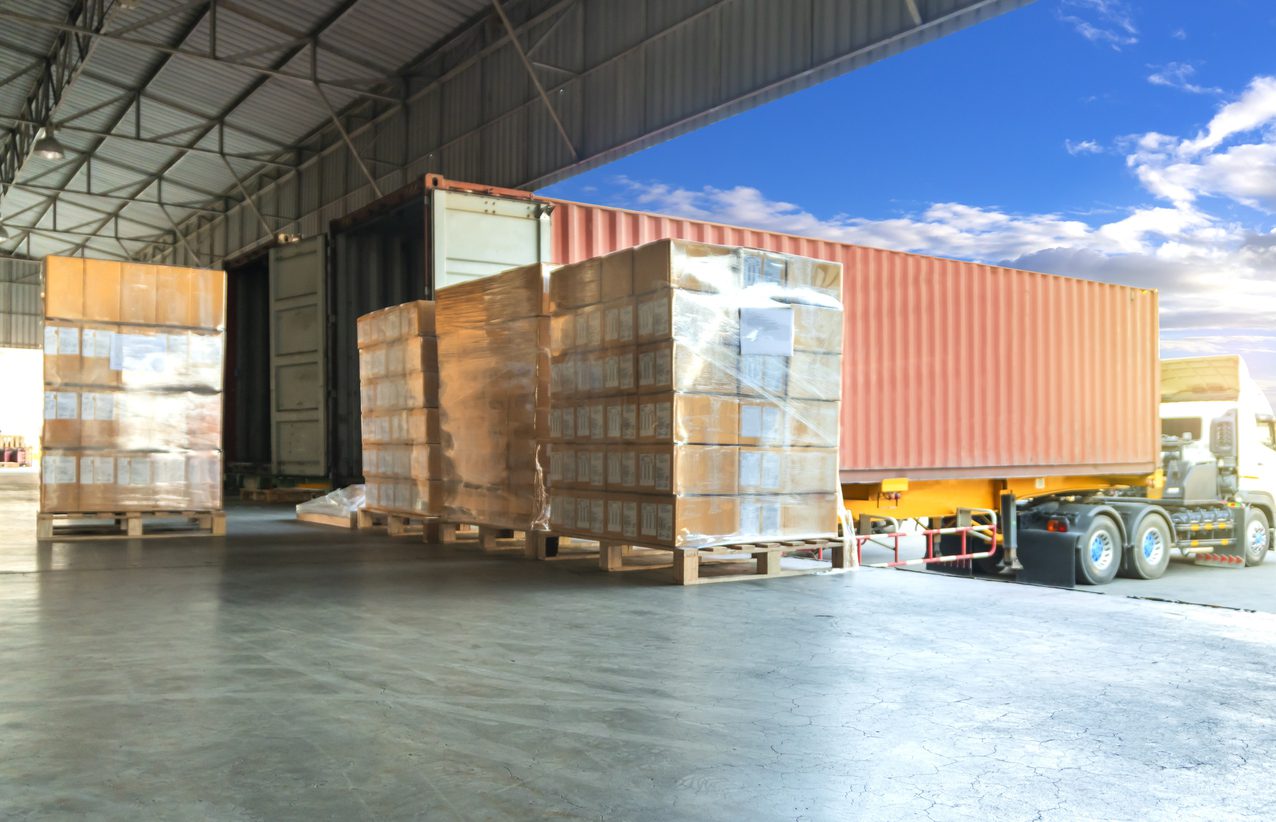 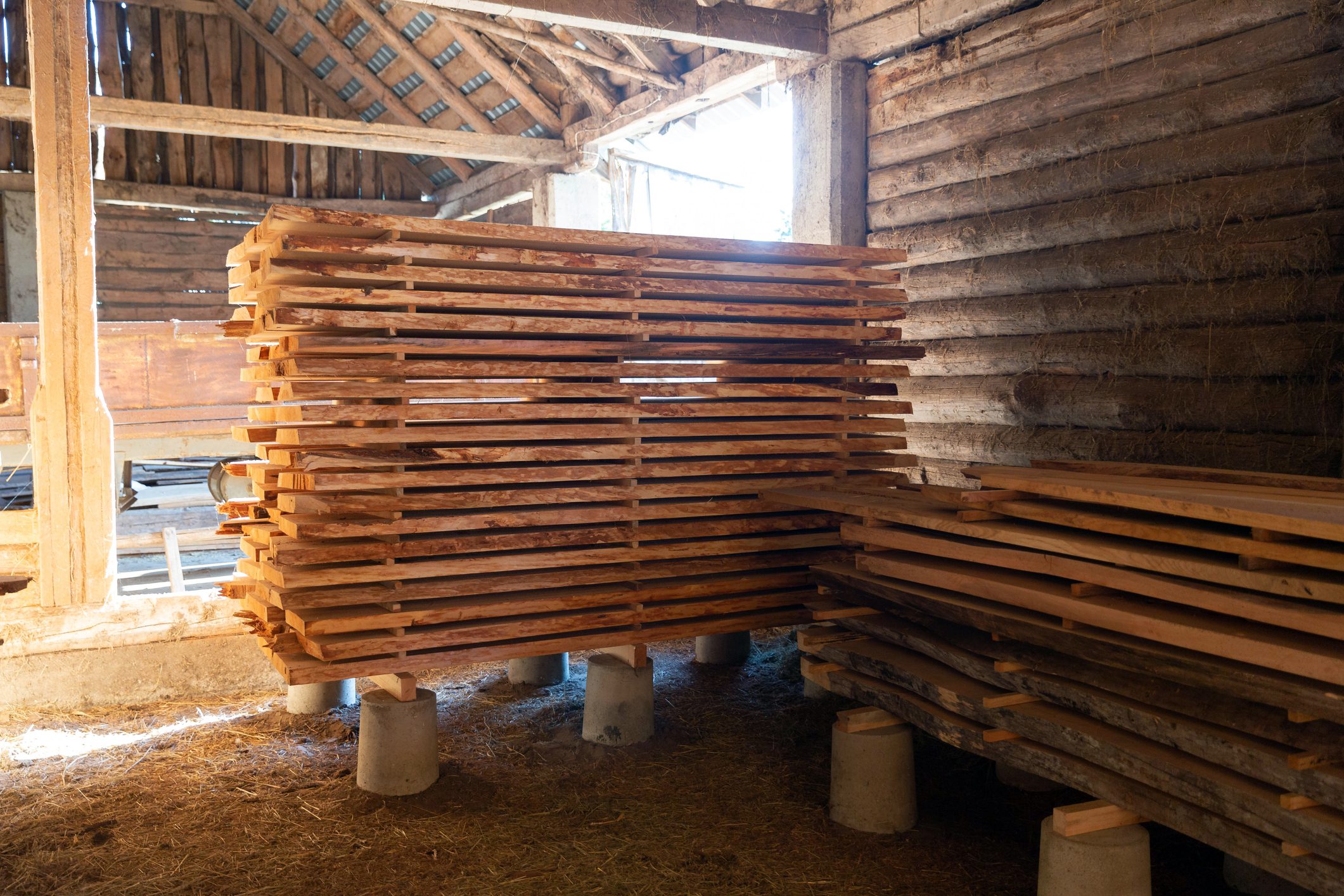