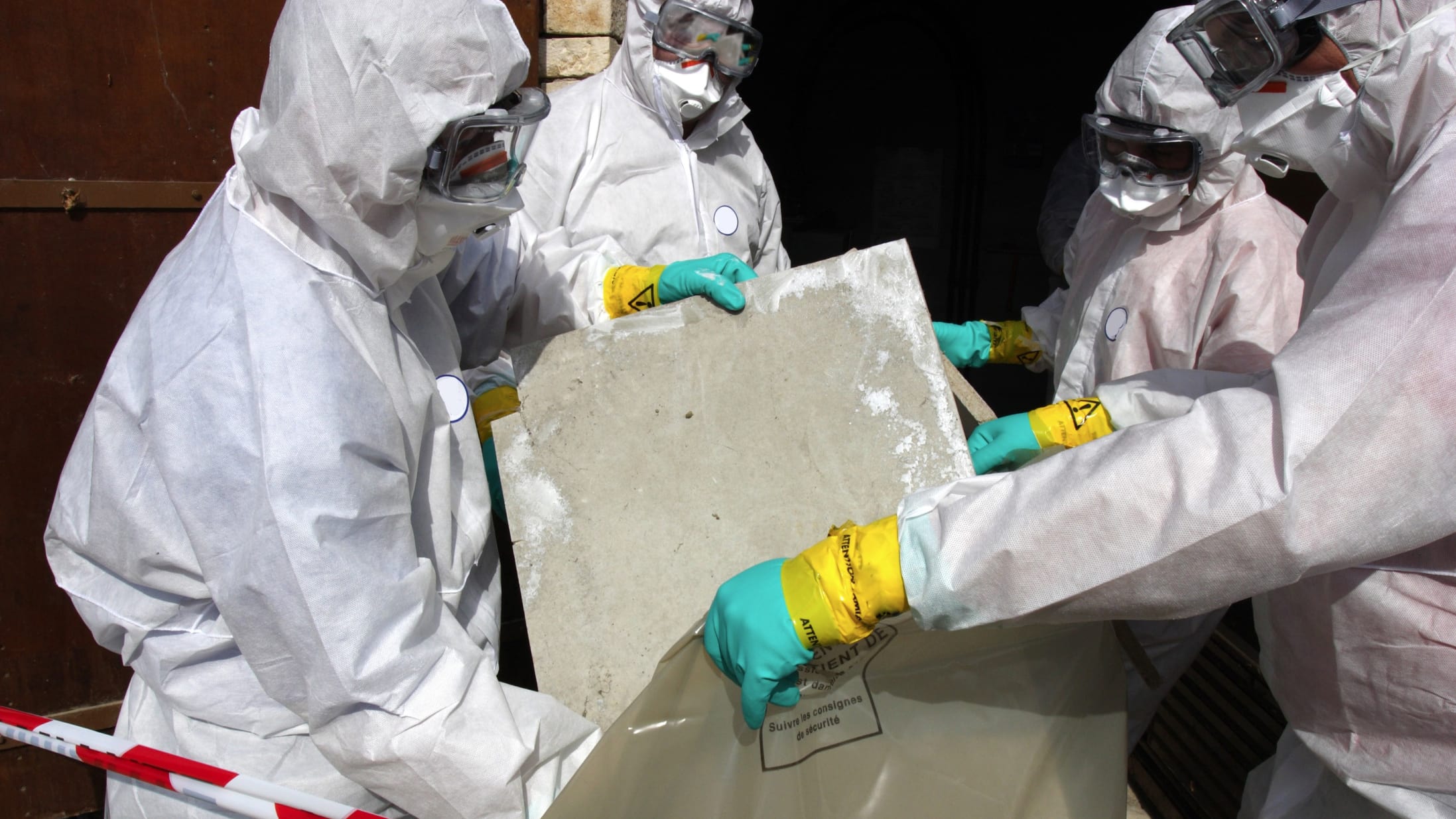 Barroerock Construction Limited has been fined after repeated asbestos failings.

Canterbury Crown Court heard yesterday how the Health and Safety Executive (HSE) carried out two investigations of working practices of the site in 2013 and 2014 while Barroerock were converting into flats a former nine storey office building in Ashford, Kent, which was known to contain asbestos.

The first investigation arose from a routine inspection during one of HSE’s refurbishment campaigns. The Court was told that while a refurbishment and demolition (R&D) survey had been carried out the company had failed to act upon it. This resulted in up to 40 workers being exposed to asbestos during the early demolition phase of the project.

The second investigation culminated in a visit to the site in June 2014 following complaints being made about the health and safety practices at the site. It was found that despite engaging a licensed asbestos contractor to remove the remaining asbestos materials, dangerous practices were continuing. In addition the company was unable to provide documentation to show that asbestos materials identified in the survey had been correctly removed. When the work on site was halted for the second time about 160 people were working inside the building.

It was found in both HSE investigations that these incidents could have been prevented if Barroerock ensured they had effective management controls in place to avoid the risk of exposure to asbestos.

Barroerock Construction Limited of Langley House Park Road, East Finchley, London, who had pleaded guilty to two offences of breaching Regulation 22 (1) (a) of the Construction Design and Management Regulations 2007 at an earlier hearing, has been fined £750,000 and ordered to pay costs of £14,874.68.

Speaking after the hearing HSE inspector Melvyn Stancliffe said: “The company’s failings in this case has put many workers at risk to the exposure of asbestos.

“It was clear there was an endemic failure to effectively manage the construction work on the site in a way which ensured that asbestos materials were not disturbed until removed under appropriate conditions. Failing to prevent the breathing in of asbestos fibres on the site is reckless.”