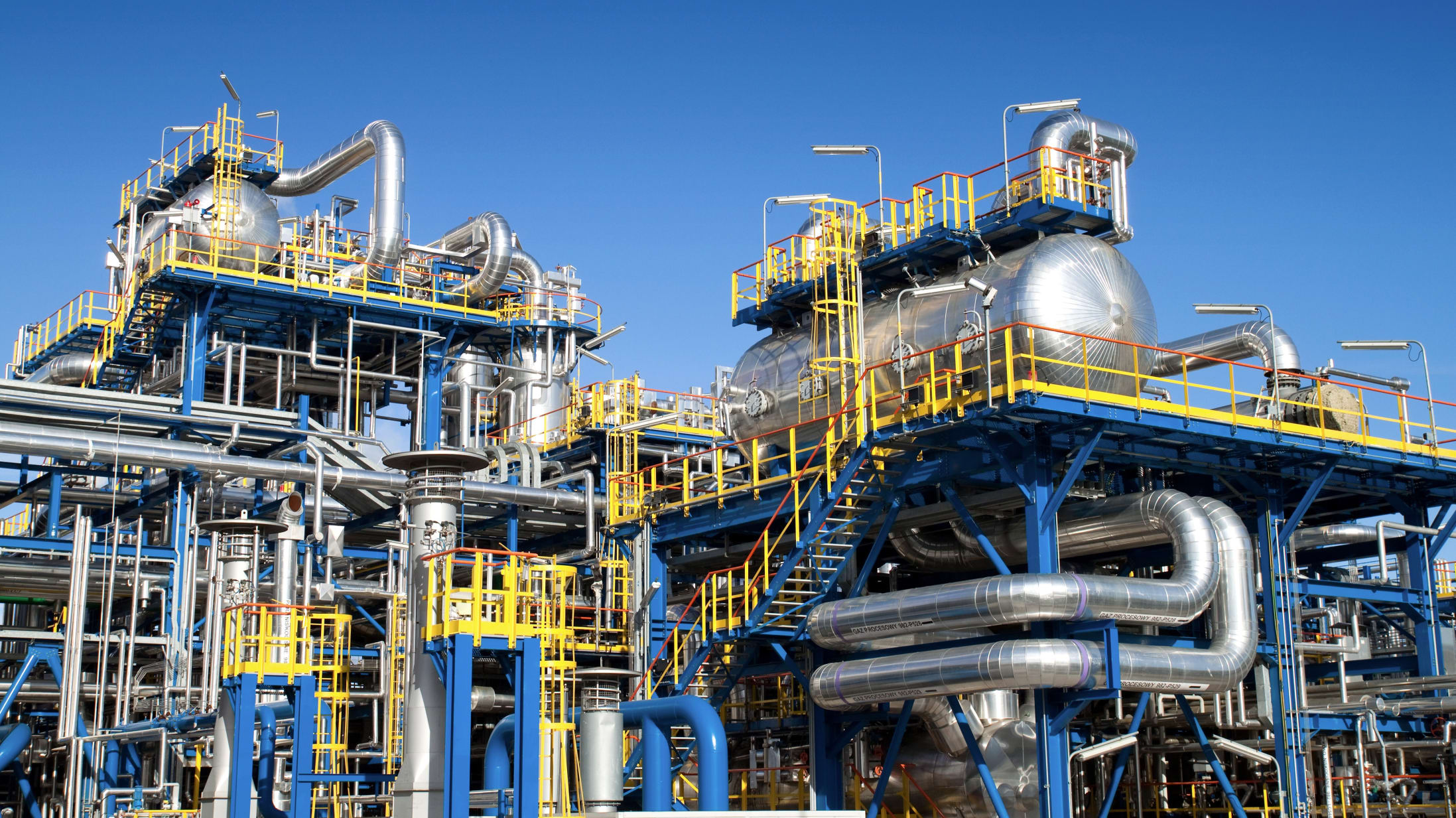 An oil storage company has been fined after contractors cut into a sealed pipe causing a tank to explode.

Liverpool Crown Court heard that on 19 January 2015 contractors of ESL Fuels Ltd cut into a sealed pipe using a grinder. The pipe, which was attached to a vessel, was being used as part of a waste oil recovery process at their North Blend Tank Farm. Flammable gases within the pipe ignited, resulting in the lid of the tank detaching due to pressure build up.

An investigation by the Health and Safety Executive (HSE) found that the company was having difficulty with the waste oil recovery process which was foaming out of the vessel and filling its bund. Rather than dealing with the health and safety issue directly, a decision was taken to connect the vessel to an emergency relief dump tank to collect further foaming and this created a flammable atmosphere within the dump tank and connecting relief pipework.

Speaking after the hearing HSE inspector Matthew Lea said: “Even though nobody was injured this incident could have been prevented if the work of the contractors had been controlled.

“The contractors were given a very basic induction and were not told about health and safety issues in relation to ESL Fuels Ltd being a COMAH major hazard site. Contractors were not warned about the process work being carried out in the North Blend Tank Farm and how it could impact on them.

“HSE has brought this prosecution because a failure took place that could have resulted in death or serious injury and we believe every person should be healthy and safe at work.”