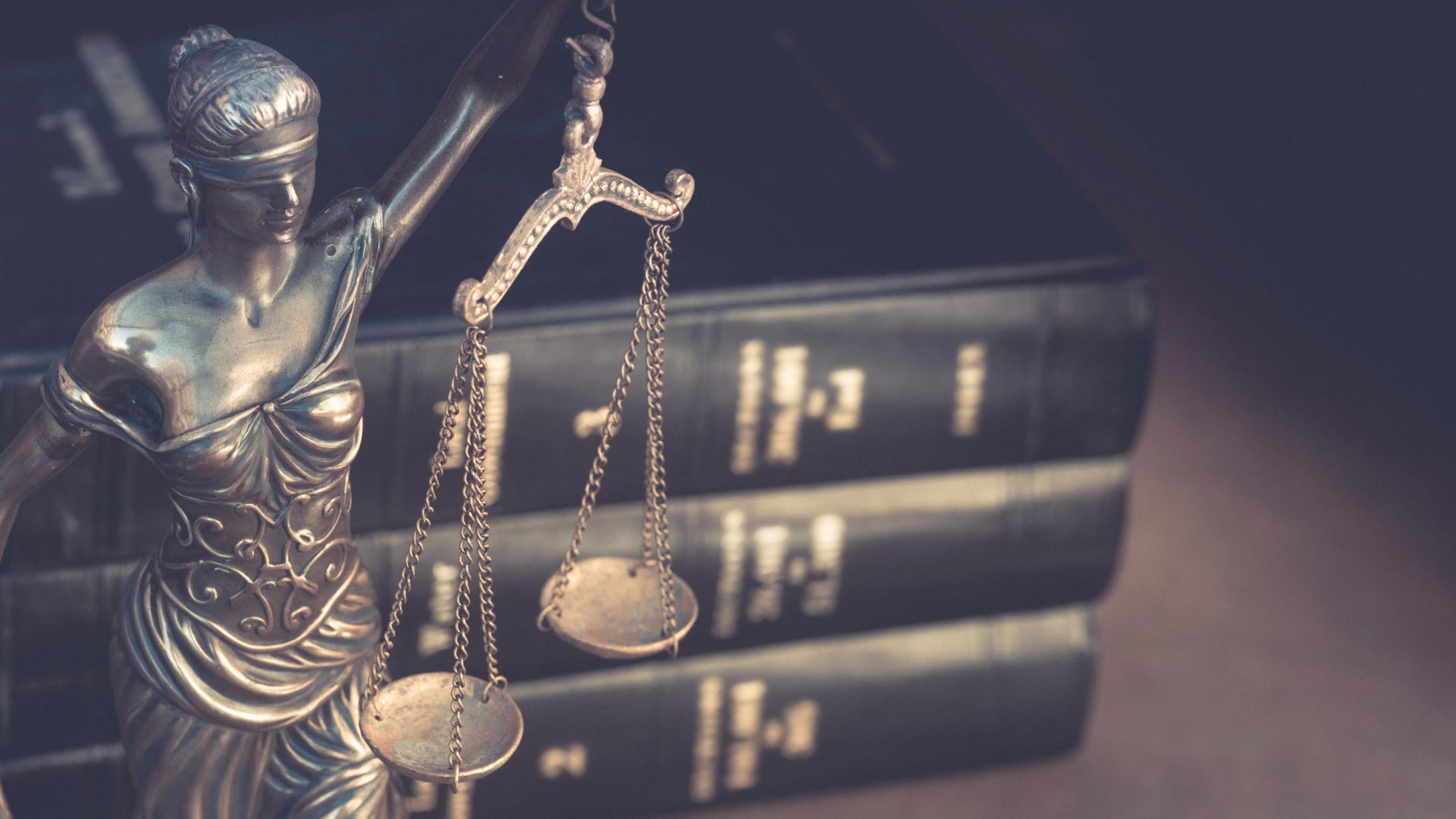 Company and Director Sentenced After Injury

A Swindon-based scaffolding company and its director have been sentenced after a worker was left with life-changing injuries.

Swindon Magistrates’ Court heard how the worker was erecting scaffolding on 19 December 2016 when the structure came into contact with 33KV overhead power lines. The father of five received an electric shock which led to the amputation of his left arm above the elbow, right arm below the elbow and both of his feet. The 32-year-old also suffered severe burns to his legs and back, damage to his vocal chords, and was in an induced coma for six weeks.

An investigation by the Health and Safety Executive (HSE) found the scaffolding should not have been built to that height so close to overhead power lines. The company and its director failed to ensure a safe system of work was in place for erecting a scaffold under overhead power lines.

Boundary Scaffolding Limited, of Unit 10 Kendrick Industrial Estate Swindon SN2 2DU, pleaded guilty to breaching Regulation 2(1) of the Health and Safety at Work etc. Act 1974. The company was fined £80,000 and has been ordered to pay full costs of £1415.10.

“There’s so many things I can’t do it’s hard to imagine, but to never feel anything with my hands again is what I struggle with the most.

“Sitting here now in my wheelchair nine months after the accident and I still don’t walk, for a man who was very active before the accident it has been extremely difficult! I was a keen a sportsman as well as someone who enjoyed his job and was really hands on with my babies. How my life has changed is almost indescribable.”

Speaking after the hearing, HSE inspector Ian Whittles said: “This incident could have been prevented had the company and its director properly planned a safe system of work and ensured the scaffolding was erected in line with HSE regulations. Due to their failings, a young father of five has been left with life-changing injuries and the lives of an entire family have been changed forever.”

Further safety in construction guidance can be found here.