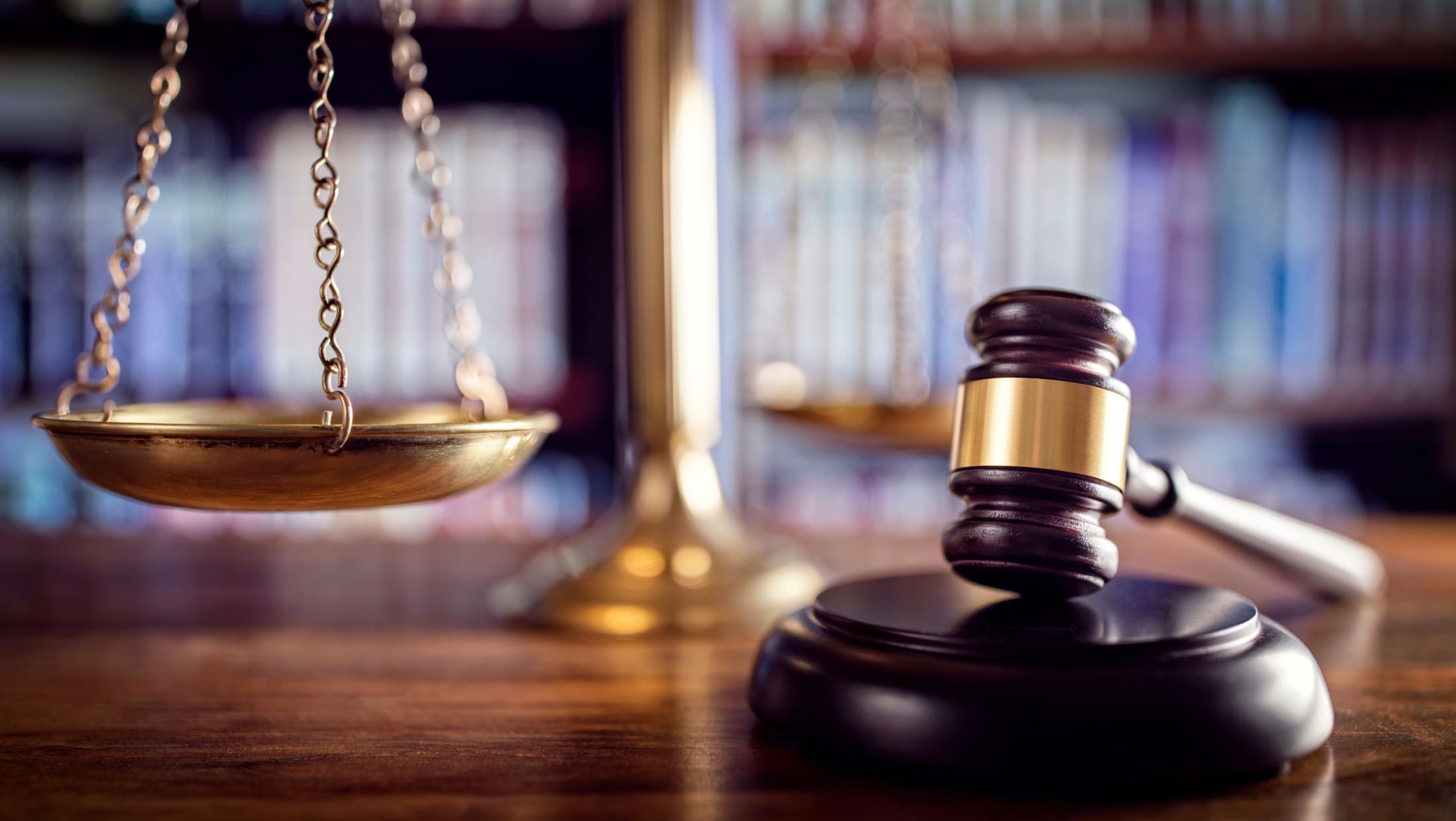 Teesside Crown Court heard that on 3 December 2013, the injured person, Mr Dennis Chadwick, an employee of R & A Kay Inspection Services Ltd, was taking part in a pressure test of a boiler at Sembcorp’s Biomass power station at Wilton, Cleveland. CIS Industrial Services was assisting in the pressure test undertaken by Sembcorp. Mr Chadwick was there to verify the test.

The Health and Safety Executive (HSE) prosecuting told the court, a valve on a pressure test rig was pressurised above the safe working limit and failed, causing the hose and metal fitting assembly to whip round, striking Mr Chadwick on the right leg, causing serious compound fractures.

Sembcorp Utilities (UK) Limited of Wilton International, Middlesbrough, pleaded guilty to breaching Section 2(1) and Section 3(1) of the Health and Safety at Work Act 1974. The company was fined £1,350,000 and ordered to pay costs of £33,000.

Central Industrial Services (Northern) Ltd of Skippers Lane Industrial Estate, Middlesbrough, pleaded guilty to breaching Section 2(1) and Section 3(1) of the Health and Safety at Work Act 1974 and was fined £125,000 with £2,000 costs.

The injured person, Mr Dennis Chadwick said “It has been nearly four years since I was injured. My life changed that day and the impact on my family and me has been immense. In July I had my leg amputated from the knee down and I will now have to learn to walk with a prosthetic but I am determined to get my life back.”

After the hearing, HSE principal inspector Victoria Wise said: “All three companies failed Mr Chadwick. If appropriate pressure relief had been fitted and the companies had put in place a system of work that was safe then Dennis would not have exposed to the harm he suffered.

“After three years of repeated surgery, unfortunately his leg had to be amputated below the knee. Dennis did not leave home that day to become a casualty of work.”

The Effects of Heat Stress