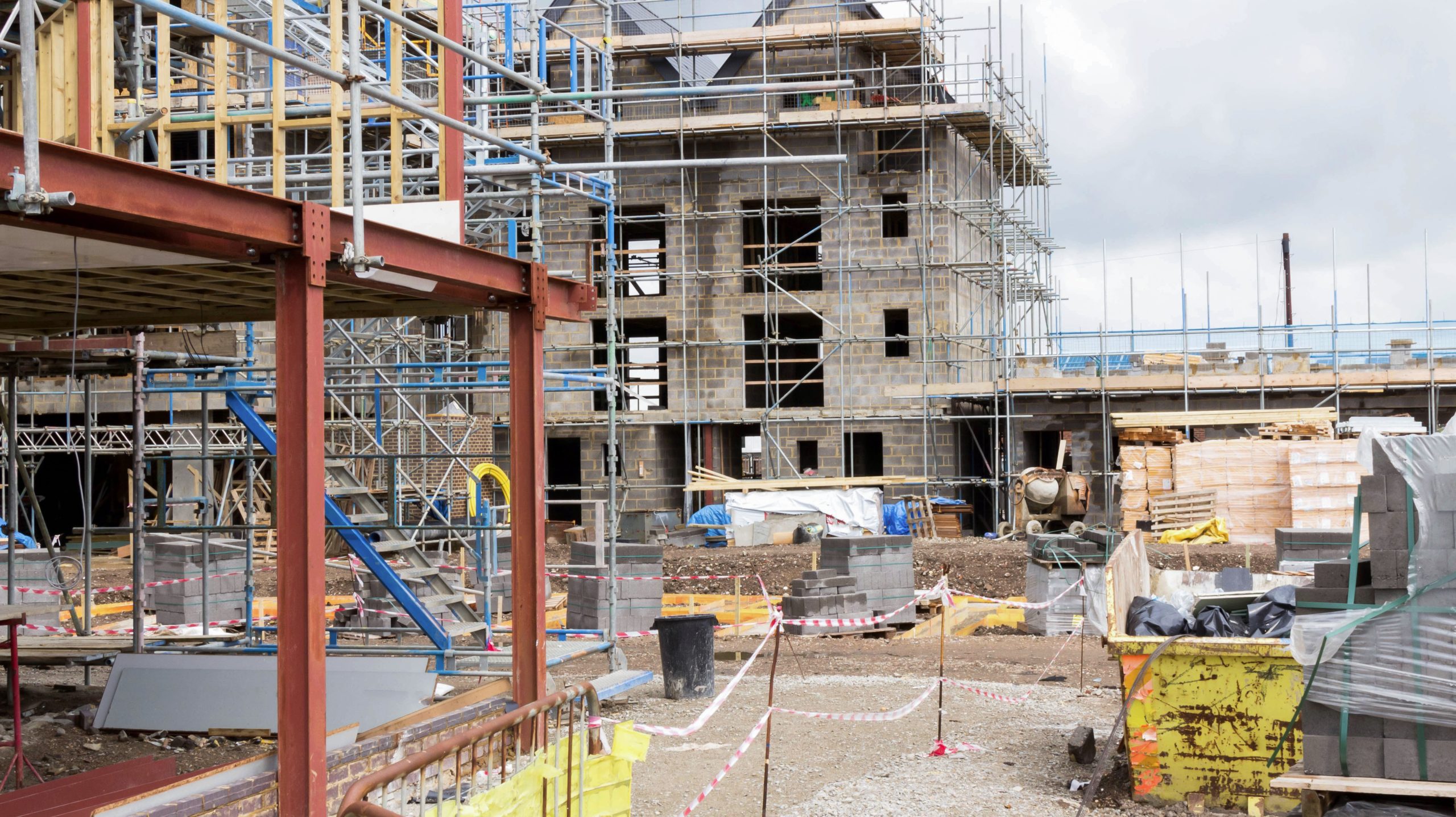 BAM Construction Limited and Shoreland Projects Limited have been fined after a man suffered multiple life changing injuries including severe burns to his neck.

Winchester Crown Court heard how BAM Construction Ltd had been appointed by Network Rail to construct a new railway operating centre in Basingstoke. BAM later appointed Shoreland Projects Ltd as the groundworks contractor for this project.

On 26 January 2015, when work began to install lampposts on the site entrance road, the fifth lamp post touched the 11kV overhead power lines when it was being lifted into position by an excavator, causing Mark Bradley to suffer his injuries. A colleague rushed to Mark’s aid, using a piece of timber to push him away from the lamp column.

An investigation by the Health and Safety Executive (HSE) found a failure to properly identify the presence of the overhead power lines and appropriately plan this work activity. No suitable control measures were in place to prevent contact with the overhead power lines. A number of workers were put at risk, including Mr Bradley.

BAM Construction Limited, of Breakspear Way, Hemel Hempstead, pleaded guilty to breaching Regulation 14 of the Electricity at Work Regulations 1989. The company has been fined £260,000 and ordered to pay costs of £9415.13.

Shoreland Projects Limited of Woodhouse Lane, Botley also pleaded guilty to contravening Regulation 14 of the Electricity at Work Regulations 1989, has been fined £22,000 and ordered to pay costs of £8442.53.

Speaking after the case HSE inspector William Christie said: “While this entirely preventable incident has had a permanent and very substantial effect on Mark’s life, his very serious injuries could have been even worse had it not been for the quick thinking of his colleague.

“This case highlights the importance for all work to be planned properly by all duty holders. Overhead power lines pose a significant threat to the safety of workers. Construction work in the vicinity of live conductors must be properly planned, managed and monitored to ensure the risks are controlled.”

The Effects of Heat Stress

Addgards will be exhibiting at the A+A show later this month in Düsseldorf.

Pop by their stand in Hall 7 / C27 to see all their fantastic products.