Heat is a specific issue in terms of climate change due to the negative effects on morbidity/mortality and on human health in general. Measures and recommendations against heat and its effects should reach affected people, helpers and decision makers and should, therefore, be communicated in an appropriate and easily understandable way.

Since the heat waves of summer 2003, countries and cities in Europe have started to develop emergency plans, including early warning systems3. With accurate and early weather forecasts, thorough knowledge of the effects of heat, and education and advice for citizens and targeted measures for vulnerable populations, as well as appropriate landscape and urban planning measures, the number of avoidable deaths should be reduced in future heat waves4,5.

The negative health consequences of heat waves have been both demonstrated and documented within mortality data for numerous countries, and have thus far been well studied by the international scientific community. During the well-known heat wave Atmosphere 2022, 13, 226. https://doi.org/10.3390/atmos13020226 https:// www.mdpi.com/journal/atmosphere Atmosphere 2022, 13, 226 2 of 6 in the summer of 2003, which hit large parts of Western and Central Europe in early August, around 7600 additional deaths were recorded in Germany6 and over 70,000 for Europe7-9. Not

only in the mortality data, but also in other data linked to health systems (i.e. hospital admissions and emergency room visits), the negative influence of heat waves is unambiguously palpable.

The following facts are known:

The effects of heat on people’s health depend on three influencing factors: the duration, frequency and intensity to which people are exposed. For healthy people, slightly increased demands on thermoregulation, which are met by appropriate activity, behaviour, and sufficient fluid intake, reduce the threat and/or challenge presented to the biometeorological system. Heat puts strain on the cardiovascular system, and the body is exposed to higher stress in order to keep the core body temperature constant. For people with pre-existing health implications and problems, this additional stress can exacerbate numerous existing susceptibilities, which is why heat has also been shown to have a significant influence on other diseases, including respiratory diseases. If thermoregulation is restricted, disturbances of the water and electrolyte balance can occur, which can lead to life-threatening impairments of the cardiovascular system. 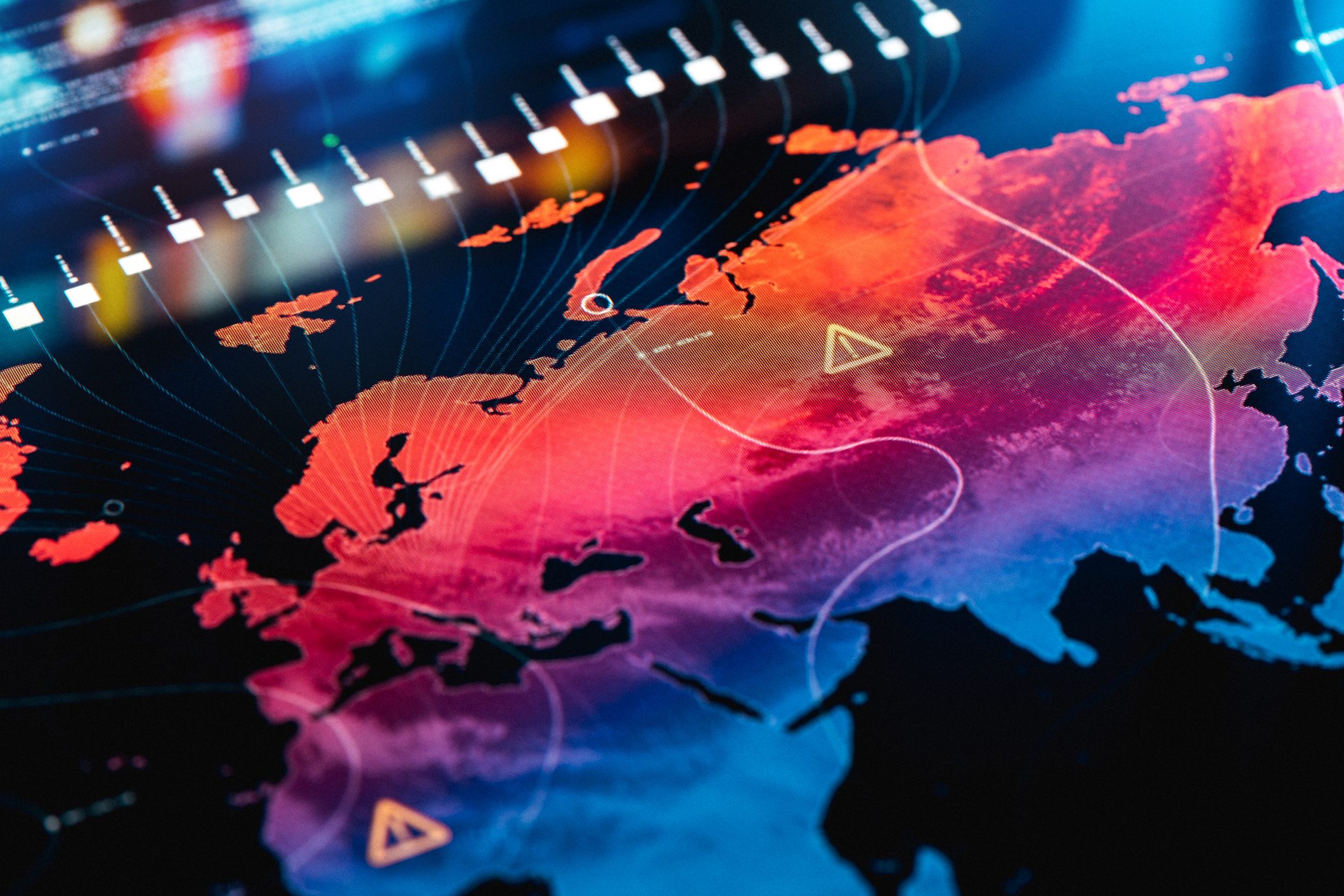