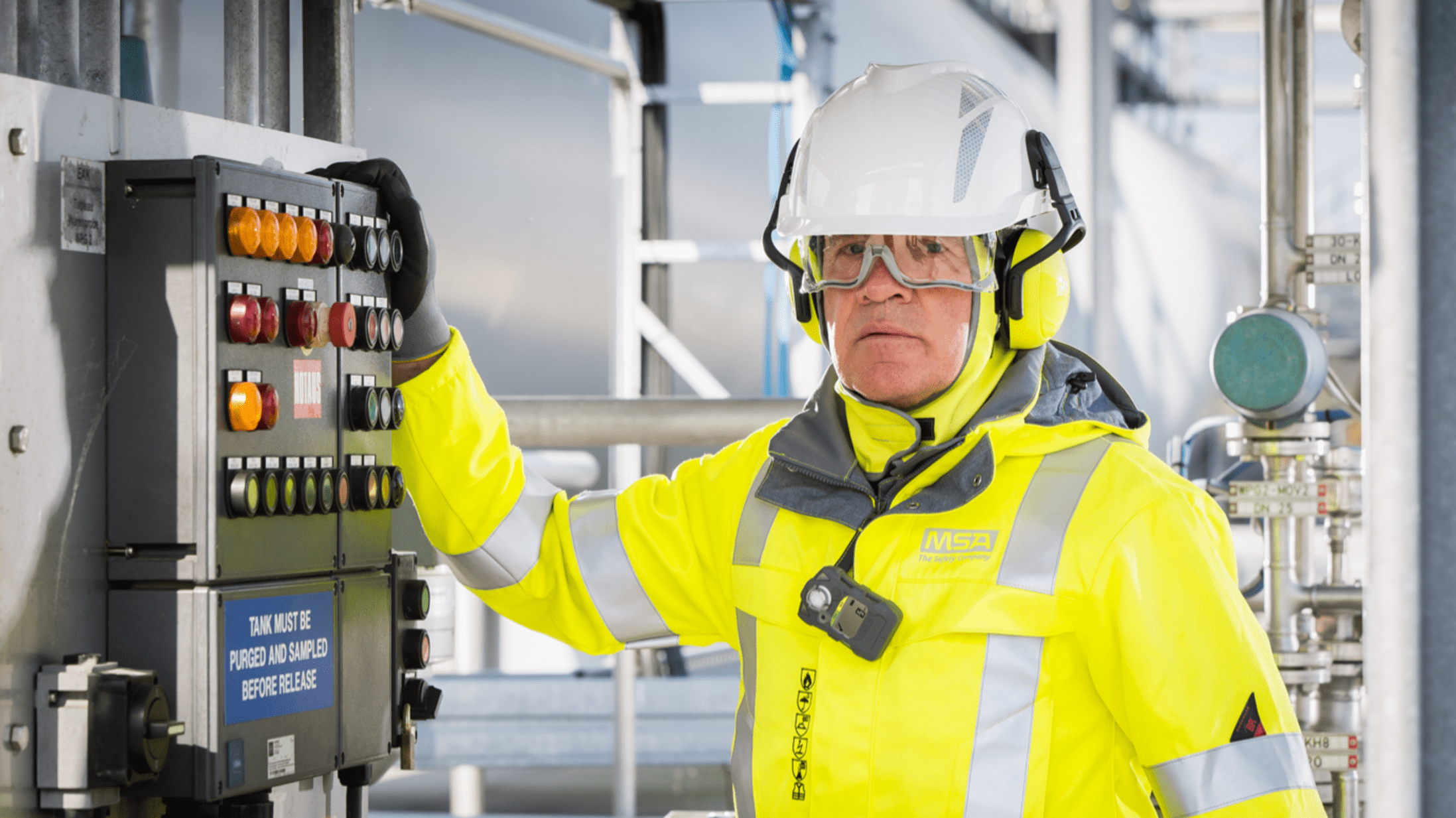 As energy, construction and industrial activities are increasingly present within colder climates, seasonal temperatures can make user conditions nothing short of extreme. Questions related to proper use and performance of portable gas detectors within cold temperatures arise frequently among users and those responsible for safety programs. While older detection technologies may have suffered from sensor signal shifts brought about by large downward temperature swings, modern gas detectors have become much more robust. Sophisticated real-time temperature compensation results in improved sensor readings and detector performance across a wider range of environmental conditions.

Chemical reactions are temperature-dependent, meaning that at lower temperatures, the rate of reaction decreases. Temperatures can affect sensor response in one of two ways:

Temperature Compensation – For electrochemical sensors such as XCell O2 Sensors and other toxic gas sensors, the rate of reaction principle highlights the importance of temperature compensation for stable sensor output to improve performance while within both steady state and transient temperature changes. With MSA XCell Sensor technology, each sensor is manufactured with an ASIC (Application Specific Integrated Circuit) that controls sensor functions, digitizes sensor output to reduce electrical interference and may provide vital sensor-specific temperature compensation.

Electrolyte Freezing Point – Electrochemical sensors typically rely upon liquid electrolyte to support the sensing chemical reaction. Historically, sensors have relied upon a formulation to freeze at typically –28° C (–18° F). MSA XCell Sensors however, use a different formulation that allows sensors to continue to perform when temperatures drop as low as –45° C (–49° F).

In addition to sensor chemistry, other components can be susceptible to extreme temperatures.

Battery Performance – The rate of reaction principle also applies to an instrument’s power system: the battery. As alkaline batteries can easily lose 90% of capacity or more at cold temperatures, MSA ALTAIR Detectors use lithium-based battery technology that provides much improved cold weather performance over traditional battery chemistries such as NiCd, alkaline and NiMh technologies.

In addition to battery depletion, charging rate and depth can be affected by temperature effects. It is recommended that rechargeable instruments such as ALTAIR 4X, 4XR and 5X Detectors be allowed to warm up at room temperature for one hour prior to charging. Although charging at extremely low temperatures can damage certain batteries, MSA instruments are designed with thermal protection circuits that prevent charging from occurring at extreme temperatures.

LCD Performance – LCDs (liquid crystal displays) appear to be dimmer and refresh more slowly at cold temperatures. This change can affect standard monochrome displays that may require additional time for display changes to appear, and may become unreadable at temperatures below –20° C (–4° F). In this situation, although the screen may be impaired, sensors and the remainder of the detector do function (including alarm horn, alarm lights and alarm vibration) and will not be affected. If gas readings from this time period are required, the periodic data log may be downloaded from ALTAIR Pro, 2X, 4X, 4XR, and 5X Detectors.

Pump Performance – Cold temperature can also affect pump mechanisms in pumped instruments such as the ALTAIR 5X Detector. Typically, a running pump will continue to operate as the temperature decreases; however, attempting to cold-start a pump in extremely low temperatures may cause the motor to stall and result in a pump failure error. This scenario has been observed in temperatures approaching –20° C (–4° F). Should this event occur in use, perform startup at higher temperatures.

In addition to instrument and sensor performance, environmental factors can affect sensor readings that are unrelated to the instrument itself. For operation at extended or short term temperatures, MSA recommends that instrument startup be performed while within normal temperature range.

Vapor Pressure – Vapor pressure is dependent upon a number of factors: temperature is one of the more significant factors. At lower temperatures, vapor pressure is reduced and is reflected in lower sensor readings. Jet or diesel fuels are combustible liquids that emit detectable vapors. During cold pre-dawn hours on the tarmac, vapor pressure may be so low that no readings will indicate; however, when the sun rises and the tarmac warms, jet fuel vapors will increase, producing a hazard not present hours prior.

Condensation/Freezing in Sample Lines – Be aware when remote sampling from an area that is higher in temperature than the instrument location (such as an underground storage tank), moisture from the sample area may then condense or freeze within the sample line, reducing performance and potentially stopping flow to a pumped instrument.

Storage – Ideal storage conditions are at room temperature with ambient humidity. If instruments are stored within extreme temperature environments, battery longevity may be affected. 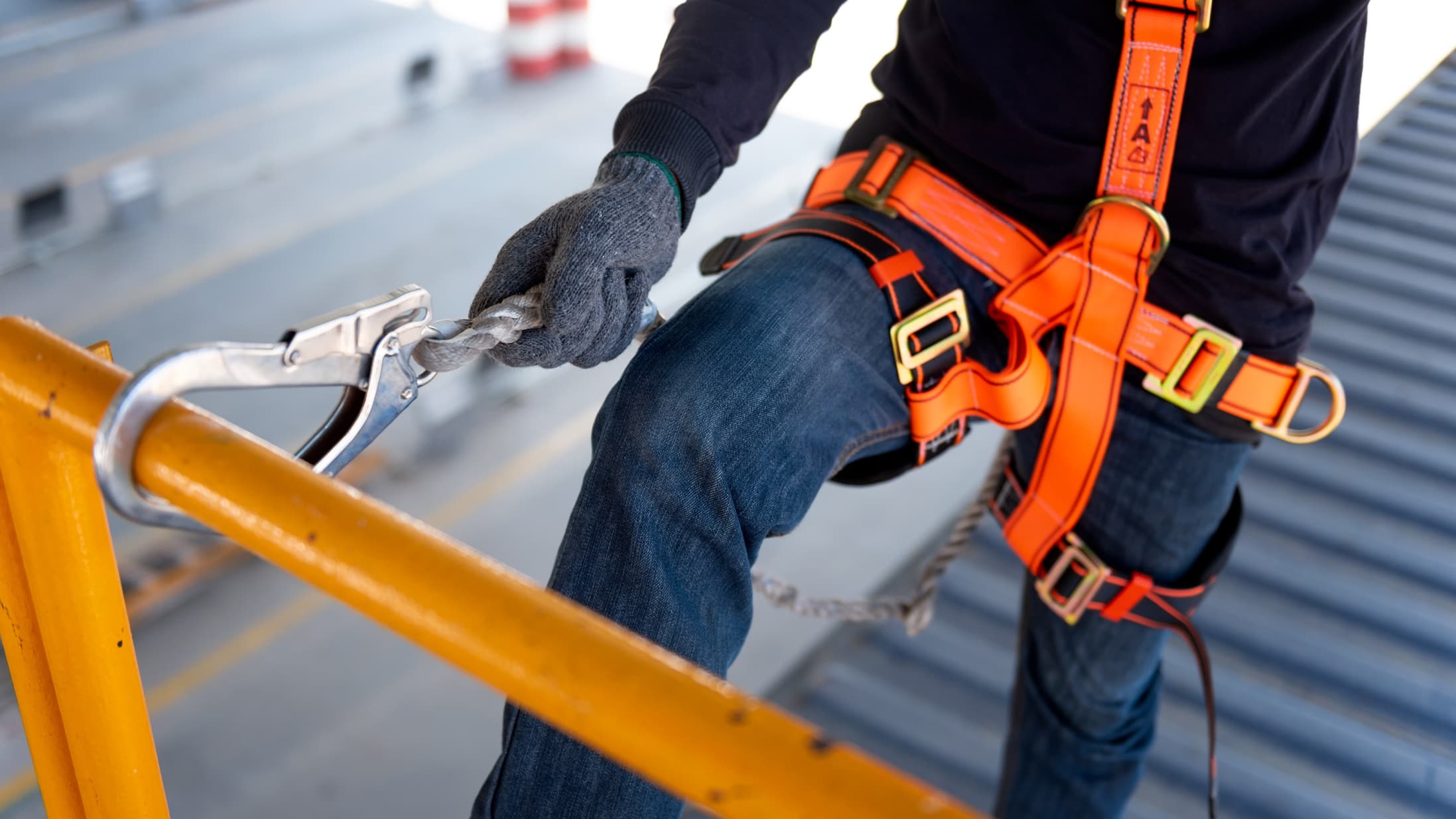 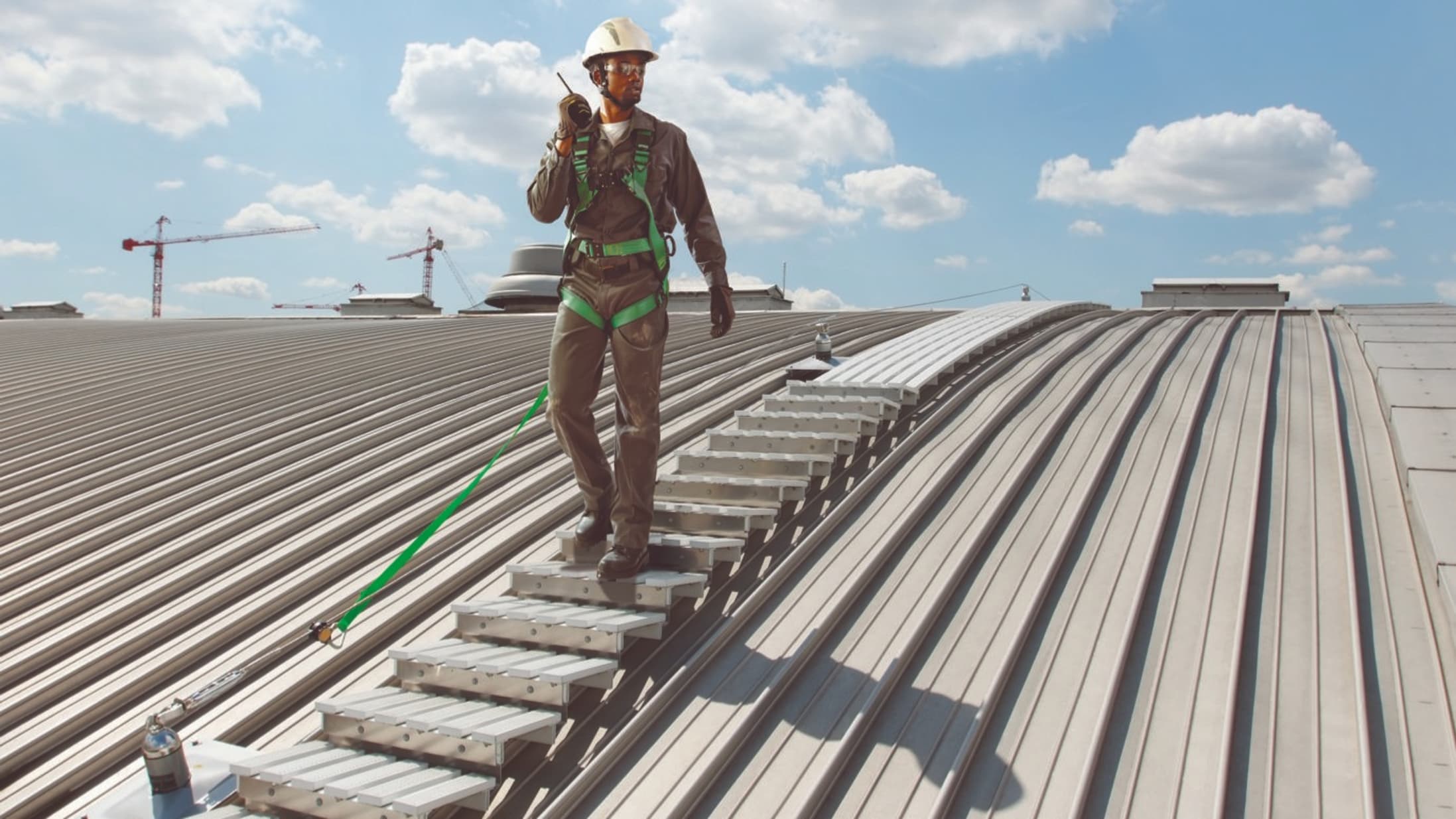 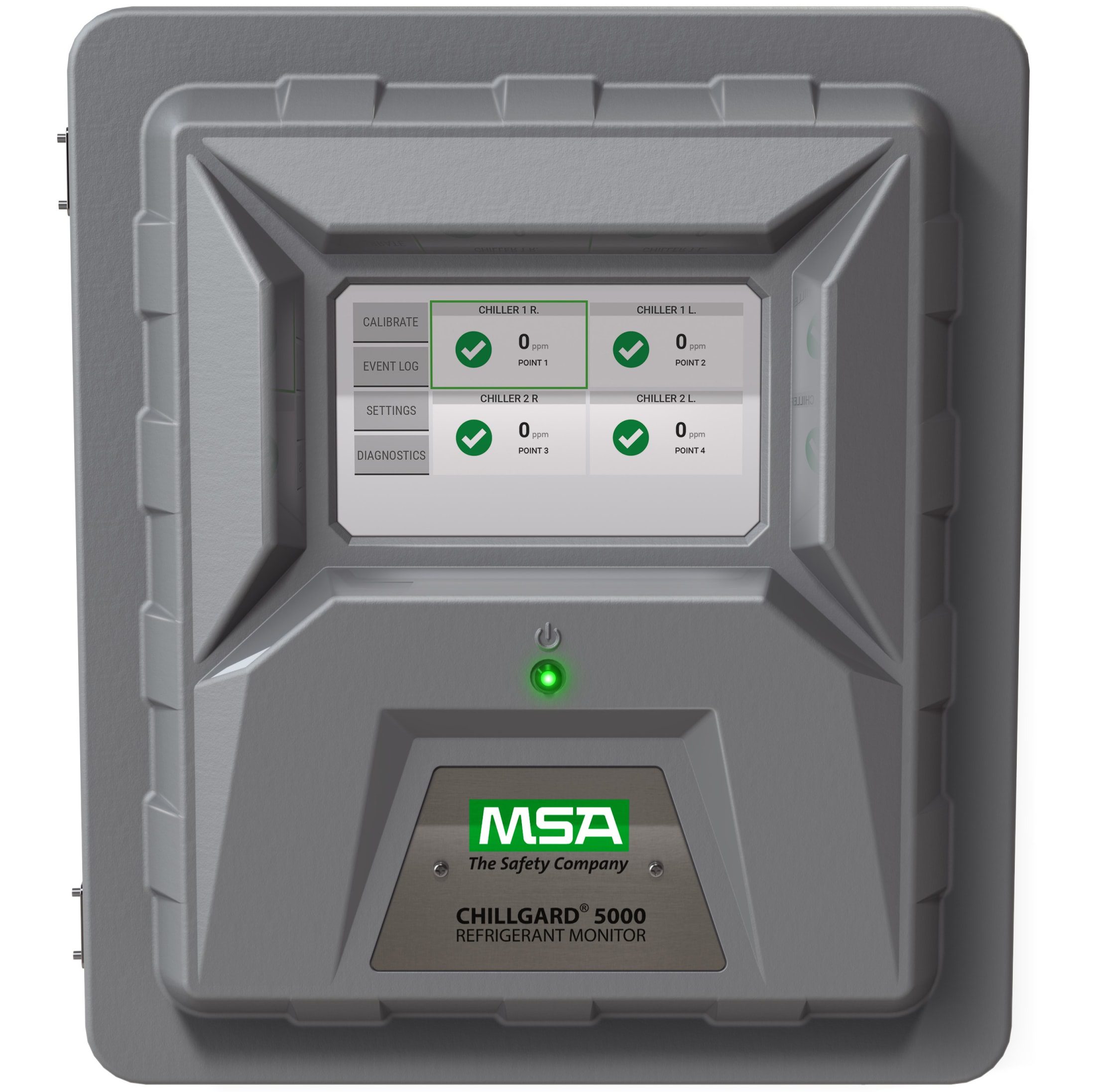 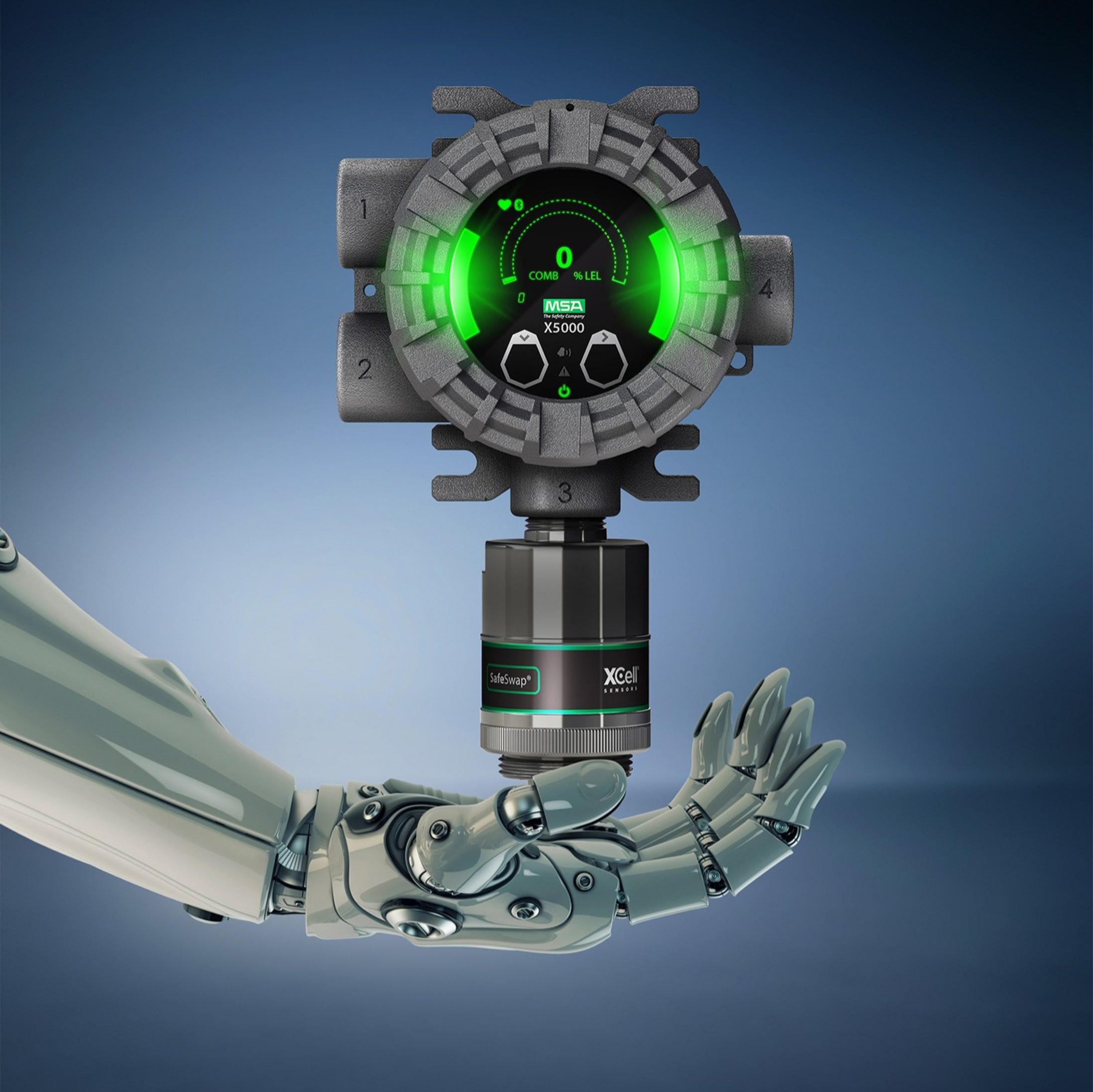 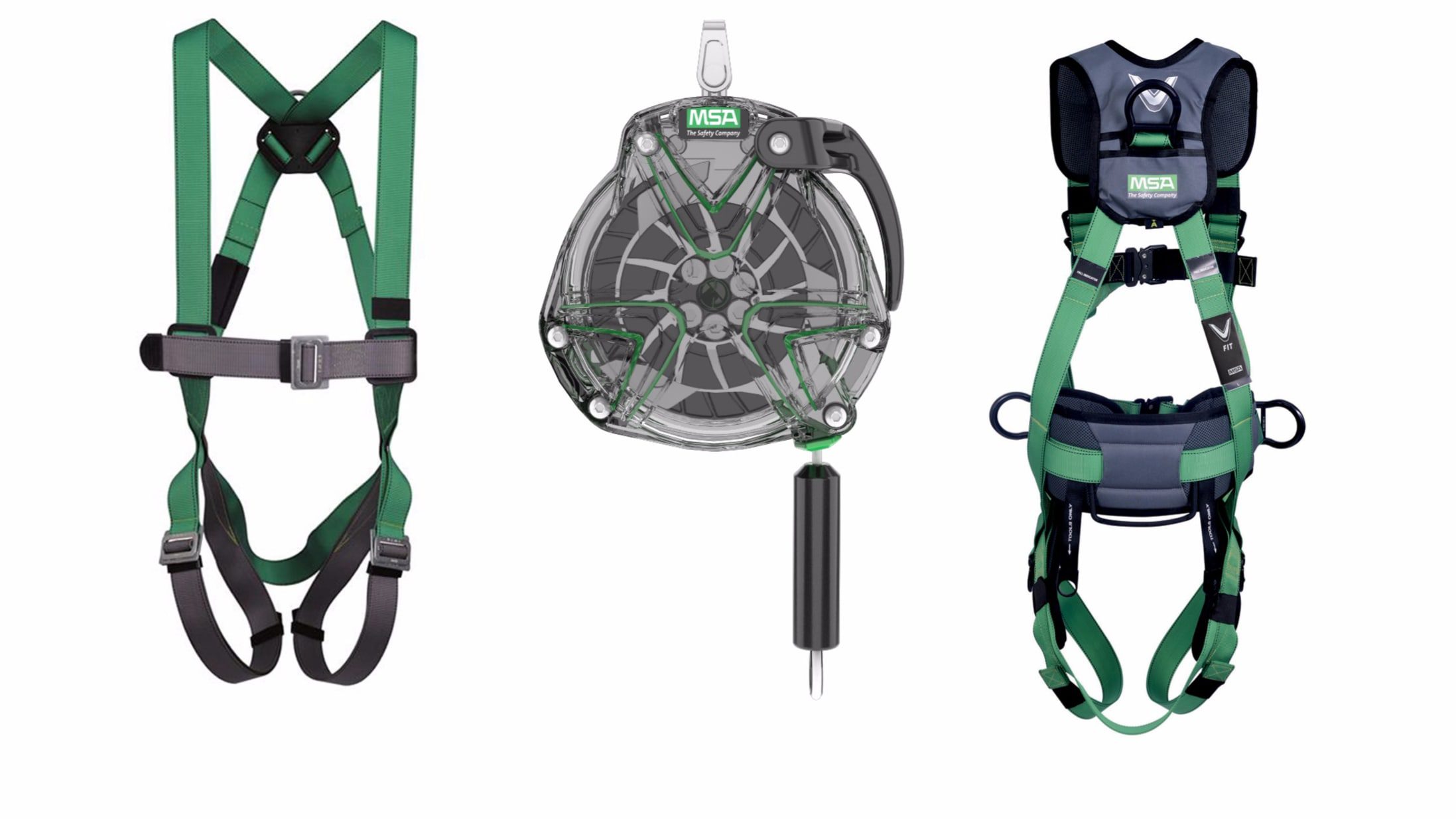 Today we are bringing you news from the Caroline Savage, CorporateOHS Limited!

🤝 This news piece sets out to inform you how to get contractor and client management right.