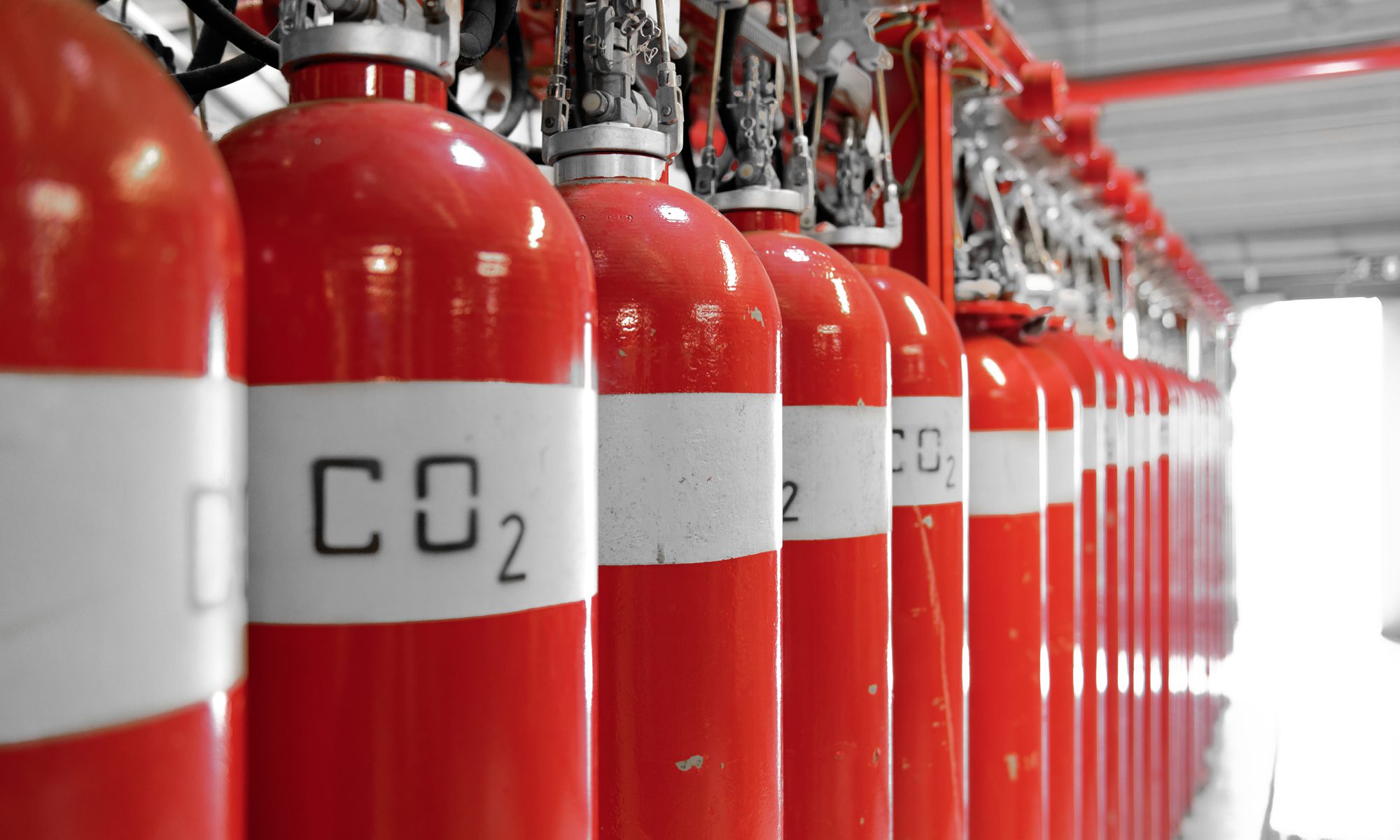 By Bob Henderson and Thomas Mironiuk

Carbon dioxide is one of the most frequently overlooked of all toxic gases. Even to refer to CO2 as a toxic gas, is a surprise to many safety professionals. Let’s take a closer look.

In the past, the majority of atmospheric monitoring programs have treated CO2 as only a “simple asphyxiant”. An asphyxiant is a substance that can cause unconsciousness or death by suffocation (asphyxiation). Asphyxiants, which have no other health effects, are referred to as “simple” asphyxiants.

As carbon dioxide was not considered to be a toxic hazard, rather than directly measuring the CO2 concentration in a confined space or workplace environment, it was seen as adequate to simply measure the oxygen concentration. But is this assessment really valid?

The effects of CO2

To answer this question, it helps to look at the physical effects of different CO2 concentrations as listed by some Health Authorities. The levels of CO2 in the air and potential health problems are:

The Food Safety and Inspection Service of the U.S. Department of Agriculture goes even beyond those concentrations when listing the symptoms for short time exposure:

It also states: “The response to CO2 inhalation various greatly even in healthy individuals. The seriousness of the symptoms is dependent on the concentration of CO2 and the length of time a person is exposed. Since CO2 is odorless and does not cause irritation, it is considered to have poor warning properties. Fortunately, conditions from low to moderate exposures are generally reversible when a person is removed from a high CO2 environment.”

Those symptoms are not a result of oxygen deficiency, but a direct effect of CO2 concentration. It’s true, many gases are toxic at much lower concentrations, but if the concentration is high enough, so is CO2. It is also important to remember that people react differently to the same gas concentrations and might show symptoms or suffer damage earlier.

The relation between O2 and CO2

Not even the Wisconsin Department of Health Services makes a clean distinction between the effects of carbon dioxide and a lack of oxygen: “40.000 ppm = This level is immediately harmful due to oxygen deprivation.” However, the correlation is not quite that simple.

In the case of a confined space where CO2 is generated as a by-product of aerobic bacterial action, a concentration of 19.5 % O2 (the hazardous condition threshold for oxygen deficiency in most jurisdictions) would be associated with an equivalent concentration of at least 1.4 % (= 14,000 ppm) CO2. This is substantially higher than the generally accepted workplace exposure limit for CO2 (5,000 ppm calculated as an 8-hour TWA).

The true concentration of CO2 could be substantially higher, if the oxygen deficiency is due to displacement rather than consumption of the oxygen in the confined space. Fresh air contains only 20.9% oxygen by volume. The balance consists mostly of nitrogen, with minor or trace concentrations of a wide variety of other gases including argon, water vapor and carbon dioxide.

As oxygen represents only about one-fifth of the total volume of fresh air, every 5 % of a displacing gas that is introduced into a confined space reduces the oxygen concentration by only 1 %. As an example, consider an oxygen deficiency due to the introduction of dry ice into an enclosed space. In this case a reading of 19.5% O2 would not be indicative of 1.4 % CO2, it would be indicative of 5 x 1.4 % = 7.0 % (= 70.000 ppm) CO2. This is a concentration where even brief exposure can have serious health effects.

The bottom line is that if you wait until the oxygen deficiency alarm is activated, and the deficiency is caused by the presence of CO2, you will have substantially exceeded the toxic exposure limit long before leaving the affected area.

CO2 is a toxic gas

Carbon dioxide is listed as a toxic contaminant with strictly defined occupational exposure limits in almost every country. The most widely recognized exposure limits for CO2 reference is an 8-hour Time Weighted Average (TWA) of 5,000 ppm, with a 15-minute Short Term Exposure Limit (STEL) of either 15,000 ppm or 30,000 ppm. The following table lists several of the most commonly cited workplace exposure limits:

Carbon dioxide is heavier than air, with a density of 1.5 times that of fresh air. When carbon dioxide is released into an enclosed or confined space, it tends to settle on the bottom of the space, reaching the highest concentration in the lowest parts of the space. Because of this tendency to settle, as CO2 is produced it can reach higher and higher concentrations in localized regions of the space (such as the headspace immediately above the liquid in fermentation vats).

Concentrations greater than 10% are capable of causing loss of consciousness within 15 minutes or less.

If there is a chance for increased levels of CO2 or the risk of oxygen deficiencies, fixed gas detection systems and portable multi-gas monitors can provide ample warning. However, as shown, it’s important to monitor both gas concentrations separately and educate employees about the respective hazards. Carbon dioxide might become hazardous long before the oxygen level drops to dangerous levels and low oxygen concentrations can occur due to a multitude of reasons.

GfG offers a wide variety of transmitters and portable devices to monitor these and many other gases. Feel free to contact us to find out more about how you can increase employee health and safety or visit our website GfGsafety.com.

Robert has over 39 years of experience in the design, marketing and manufacture of gas detection instruments. Robert is a past Chairman, and currently Vice Chair of the AIHA Real Time Detection Systems Technical Committee. He is also a past Chairman and current member of the AIHA Confined Spaces Committee, and a past Chair of the Instrument Products Group of the International Safety Equipment Association. Robert has a BS in biological science and an MBA from Rensselaer Polytechnic Institute (RPI) in Troy, New York. For the last 15 years, he has been the President of GfG Instrumentation, Inc., in Ann Arbor, Michigan.

Thomas is Head of Marketing and Technical Editing at GfG GmbH, Germany, the world’s leading independent manufacturer of gas detection systems. Specializing in technical topics, Thomas has written a number of technical articles on gas detection, semiconductors and IT over the past 20 years.

For nearly 60 years, GfG is committed to the protection of life, property and environment by developing and producing the safest and most reliable gas detection equipment available. Offering an extensive range of portable monitors and fixed systems, GfG provides diverse solutions for toxic, explosive, and oxygen gas detection.