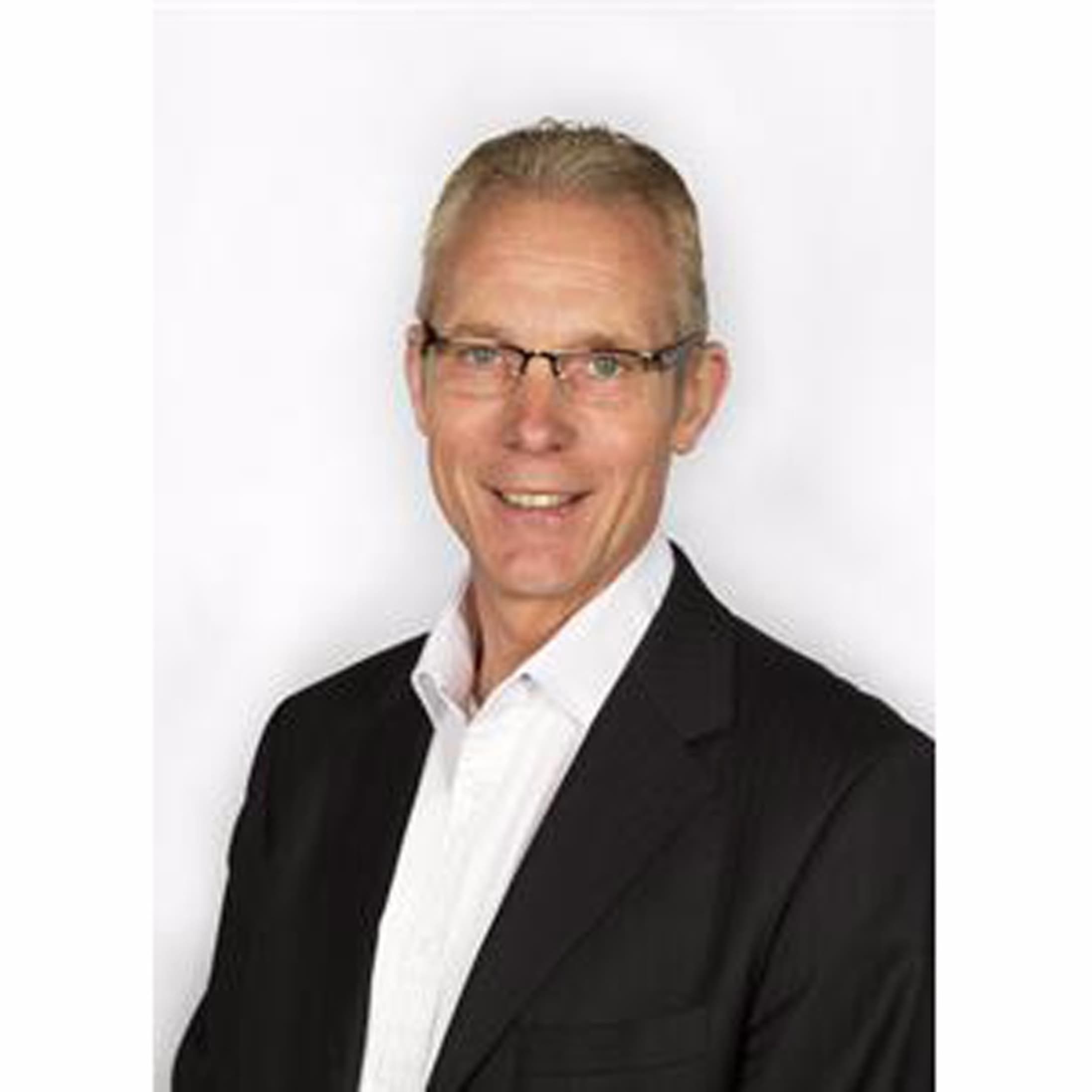 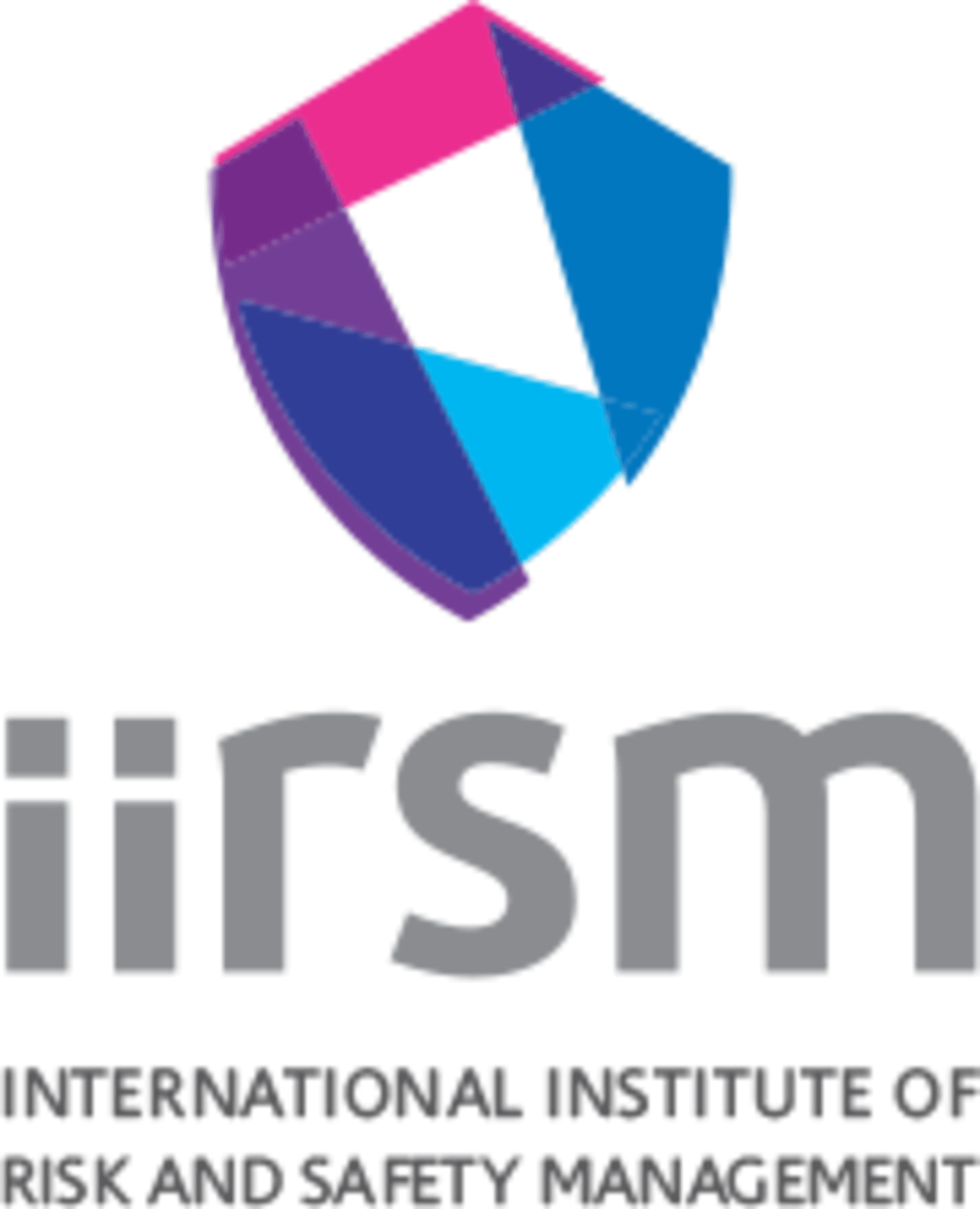 The International Institute of Risk and Safety Management (IIRSM) is delighted to announce that Clive Johnson has been confirmed as Deputy President Elect of the Institute.

Clive is responsible for health, safety and security at Landsec (formerly Land Securities), the UK’s largest listed property company. He has been a IIRSM Council Member since December 2015 and is a co-founder of the Health in Construction Leadership Group which he now chairs. Clive also represents IIRSM as chair of the Managing Risk Well group within CONIAC (the Construction Industry Advisory Committee).

Clive will take up his post in December this year, alongside incoming President, Andy Hawkes.

Clive said: “I am really proud to be appointed as Deputy President Elect. I would like to assure IIRSM’s CEO, Council and all our members that I will work with and support our new President Andy Hawkes building on the great work Siobhan Donnelly has done to date.

There’s still lots more to do in raising our profile but also in the world of managing and mitigating risk, particularly within the health, safety and security fraternity. I am committed to making sure IIRSM is the institute of the future for not only health and safety professionals but for everyone who manages risk.

That includes corporates and other industry bodies that put the management of risk at the top of their agendas. It’s about being risk aware not risk averse and acting responsibly in our everchanging world”

Siobhan Donnelly, President of IIRSM, said: “We are extremely fortunate to have Clive on the Council and I am delighted that he has accepted the role of Deputy President. With his extensive knowledge and influence within the built environment industry I believe that he will bring enormous benefit to the Institute’s large percentage of construction members, both in the UK and internationally.”

IIRSM have 8000 members globally, representing all risk disciplines from compliance, environmental management, health and safety, insurance, internal audit, quality management, security, project management and many more.
Their members lead the way in best practice for managing risks; an integral part of ensuring communities are safe, systems of governance are stable and that economies and businesses can grow sustainably.
Whether you are new to risk management, an experienced risk and safety management practitioner or work in a related profession, membership of IIRSM will benefit you. IIRSM caters for individual and corporate professionals and specialist members in all sectors of industry related to risk management, ensuring excellent support and benefits to all of IIRSM members.

👀 Did you spot @ELTENGmbH featured on the inside front cover of September's issue?