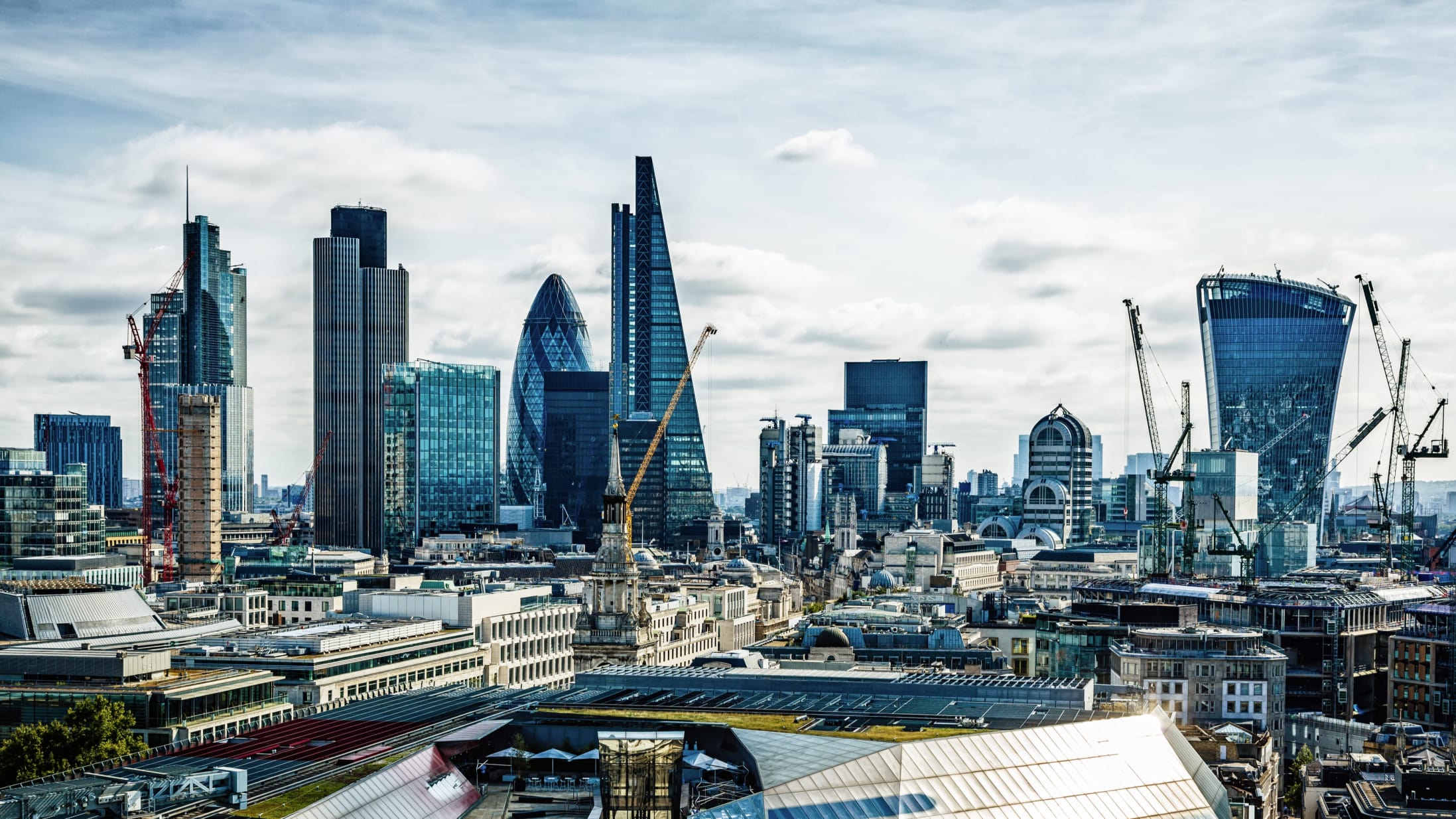 Commenting on the speculation around the cause of the terrible events at Grenfell Tower, Phil Buckle, Chief Executive of the leading charity, Electrical Safety First, said:

“Firstly, on behalf of us all at Electrical Safety First, I would like to extend our deepest sympathy to the families and friends of those who have lost loved ones in the fire – and to all those injured and made homeless, following this deeply disturbing incident.

The cause – or causes – of the tragedy of Grenfell Tower are unlikely to be resolved quickly.

One potential source of the fire has been linked to the use of plastic-encased consumer units, or fuse-boxes. (Since 2016, the national standard for electrical installations – BS7671, or the IET Wiring Regulations – has required the consumer unit enclosure in homes to be made of non-combustible material; i.e. steel, not plastic). This claim has arisen as a result of a seeming increase in fires with this point of origin. But we understand this apparent upsurge is due to a change in reporting by the London Fire Brigade, rather than issues with the materials encasing the consumer unit itself.

There have, however, been a number of reports to suggest that that a fridge may have caused the fire. While this remains unconfirmed, we understand that people – particularly those living in the 4,000 or so tower blocks in the country – might be worried about appliances in their home. We encourage anyone who is concerned about this to visit electricalsafetyfirst.org.uk for advice on product registration and safe use of household appliances.”

Electrical Safety First exists to ensure that everyone in the UK understands the importance of electrical safety and that this remains a priority for consumers, trade and government.

We became Electrical Safety First in March 2014, following a period of extensive research and consultation, which showed a strong need for the charity to have a consumer facing name and brand that reflects our progressive and campaigning ethos. 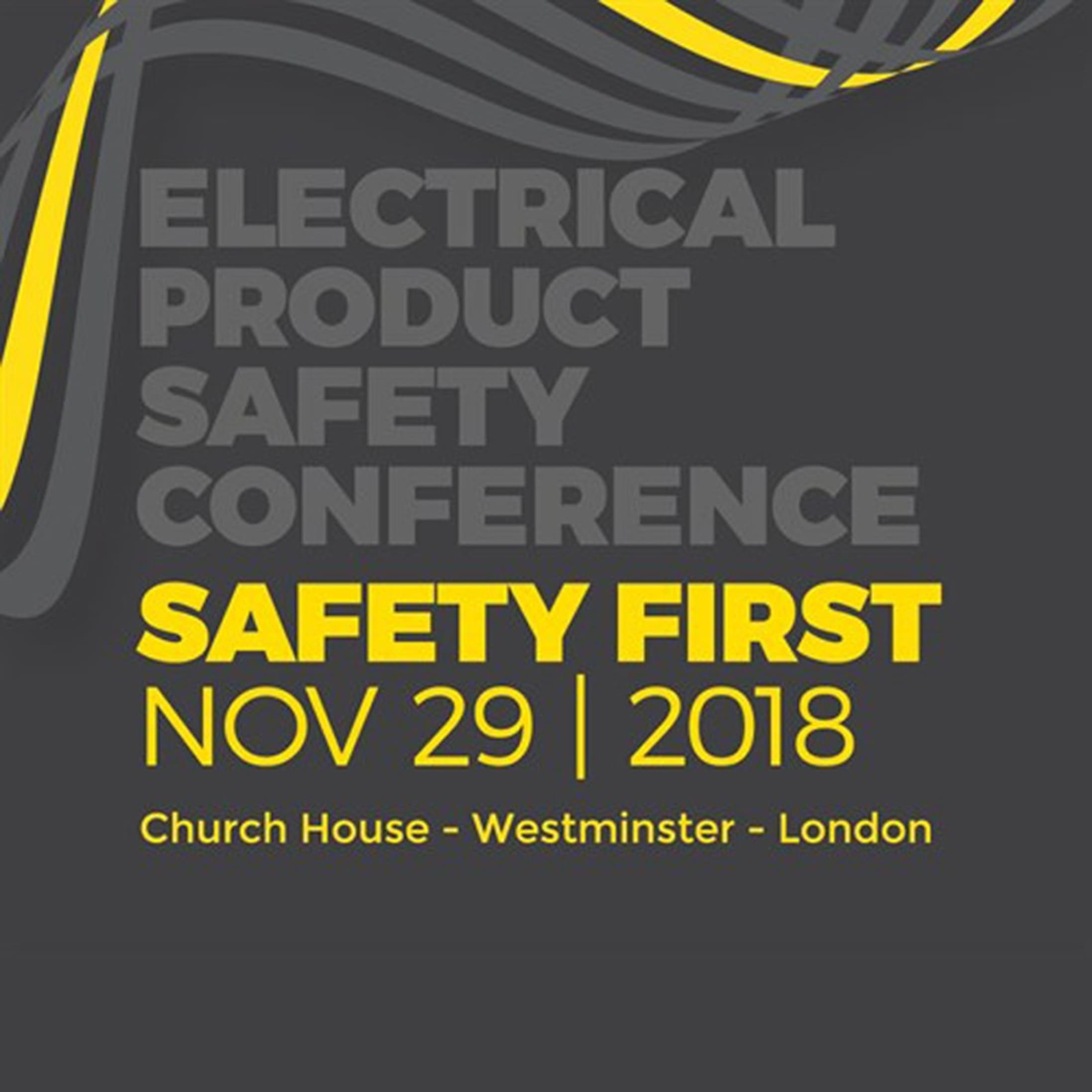 Neal Muggleton from acoustic experts @minuendosound considers how a smarter approach to hearing loss prevention could eradicate incidences of NIHL at work.