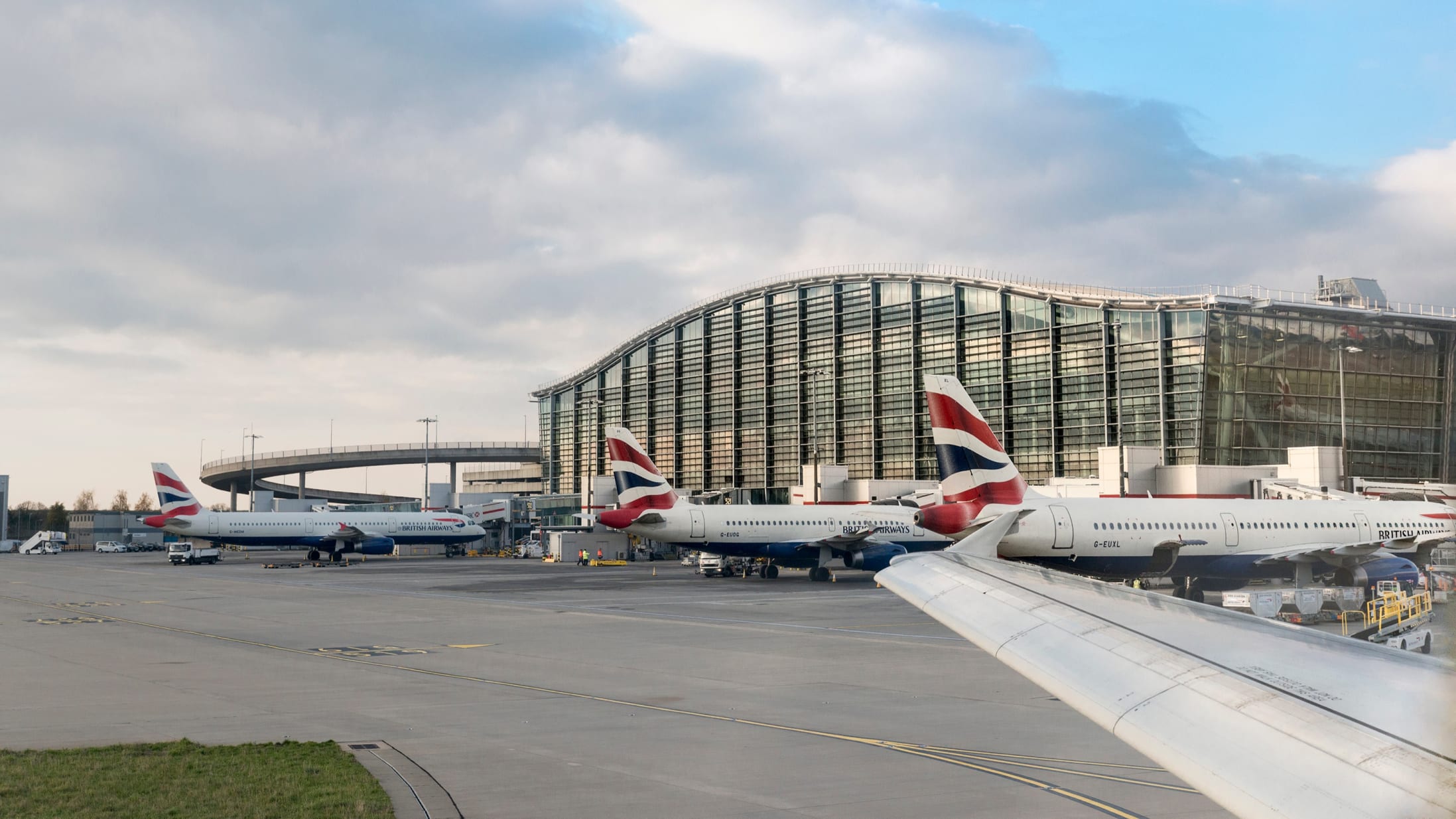 By Unite the Union

A campaign to persuade Heathrow to commission an independent inquiry to improve airport safety will be launched tomorrow (Friday May 10) following the death of Unite member John Coles in February 2018, after an accident at the airport.

The campaign into improving airside safety at the airport, is being led by Unite, the UK and Ireland’s largest union, which represents more than 35,000 workers based at Heathrow.

Reports into Mr Coles’ death point to failings with Heathrow’s safety systems and emergency medical response procedures, which could have been a factor in his death.

Unite reps at Heathrow report that airside safety at Heathrow is currently not ‘fit for purpose’ resulting in minor accidents and frequent near misses. Heathrow’s own safety alerts reveal frequent issues including several involving vehicles.

“campaign into improving airside safety at the airport”

The launch of the campaign for an independent inquiry will be held at 12.30 on Friday 10 May at Unite’s Heathrow office. Speaking at the event will be Mark Coles (John’s brother), Unite regional secretary Peter Kavanagh, Tan Dhesi (Labour MP for Slough) and Samantha Hemsley of Thompsons Solicitors, who has been representing the family.

“Heathrow is one of the busiest airports in the world and it is essential that not only are watertight safety measures in place but that they are always followed and fully understood by staff.

“It is essential that Heathrow agrees to an independent inquiry in order to secure the support of all workers operating at the airport.

“Members at Heathrow report that near misses are occurring on a frequent basis and while Unite has excellent safety reps at the airport, it is essential that the right procedures are in place to ensure that serious accidents are avoided.

“Without an independent inquiry whose findings are swiftly acted on, there is a genuine prospect of further serious accidents at the airport.

“No one should be asked to go to work and put themselves into a potentially dangerous situation.”

Unite is the union for the 21st century, meeting the greatest challenges facing working people today. It is a democratic and campaigning union, which fights back for employees in the workplace, protects workers’ rights and takes trade unionism out to millions of unorganised workers.

POPULAR POSTS BY Unite the Union 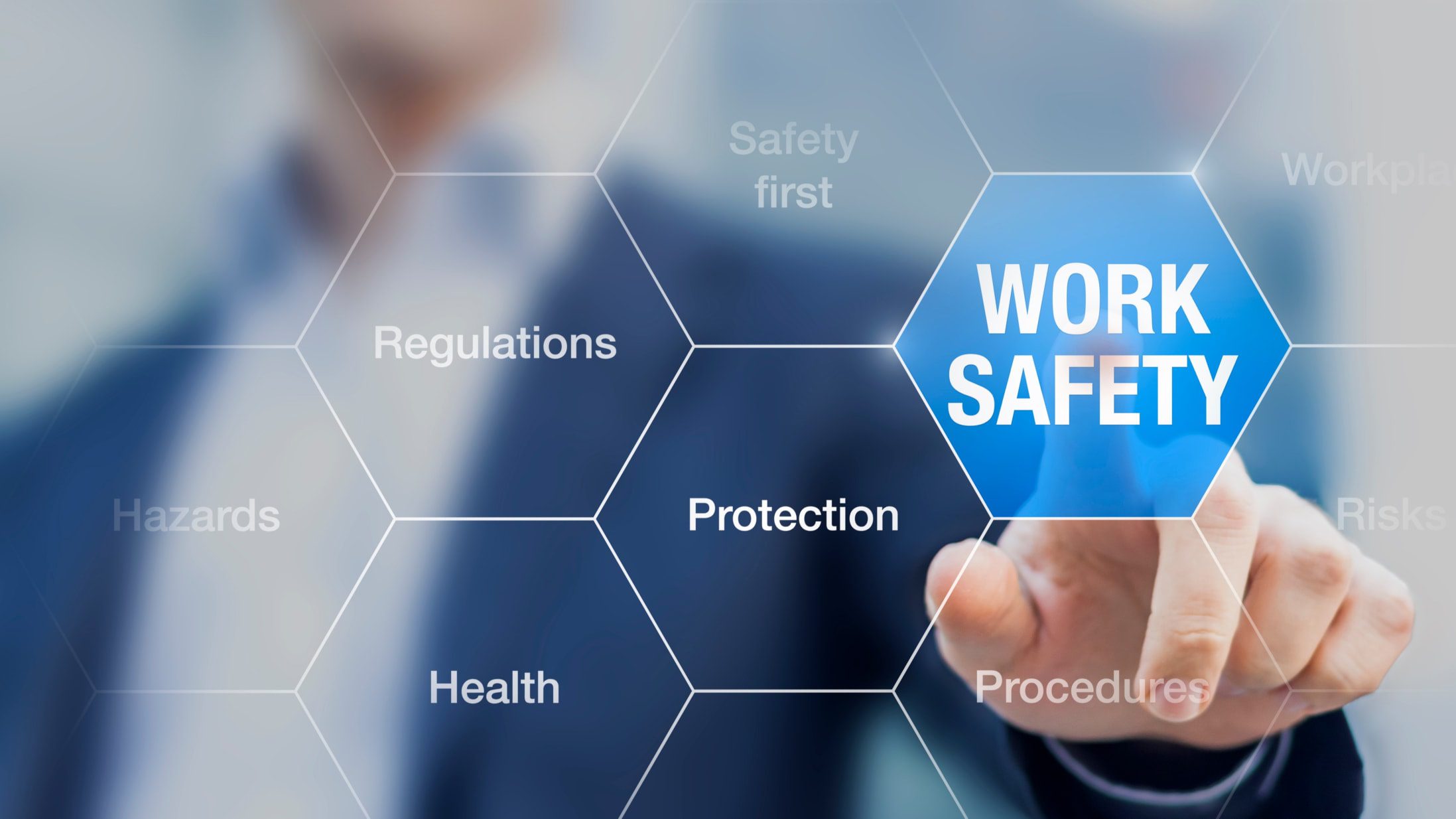