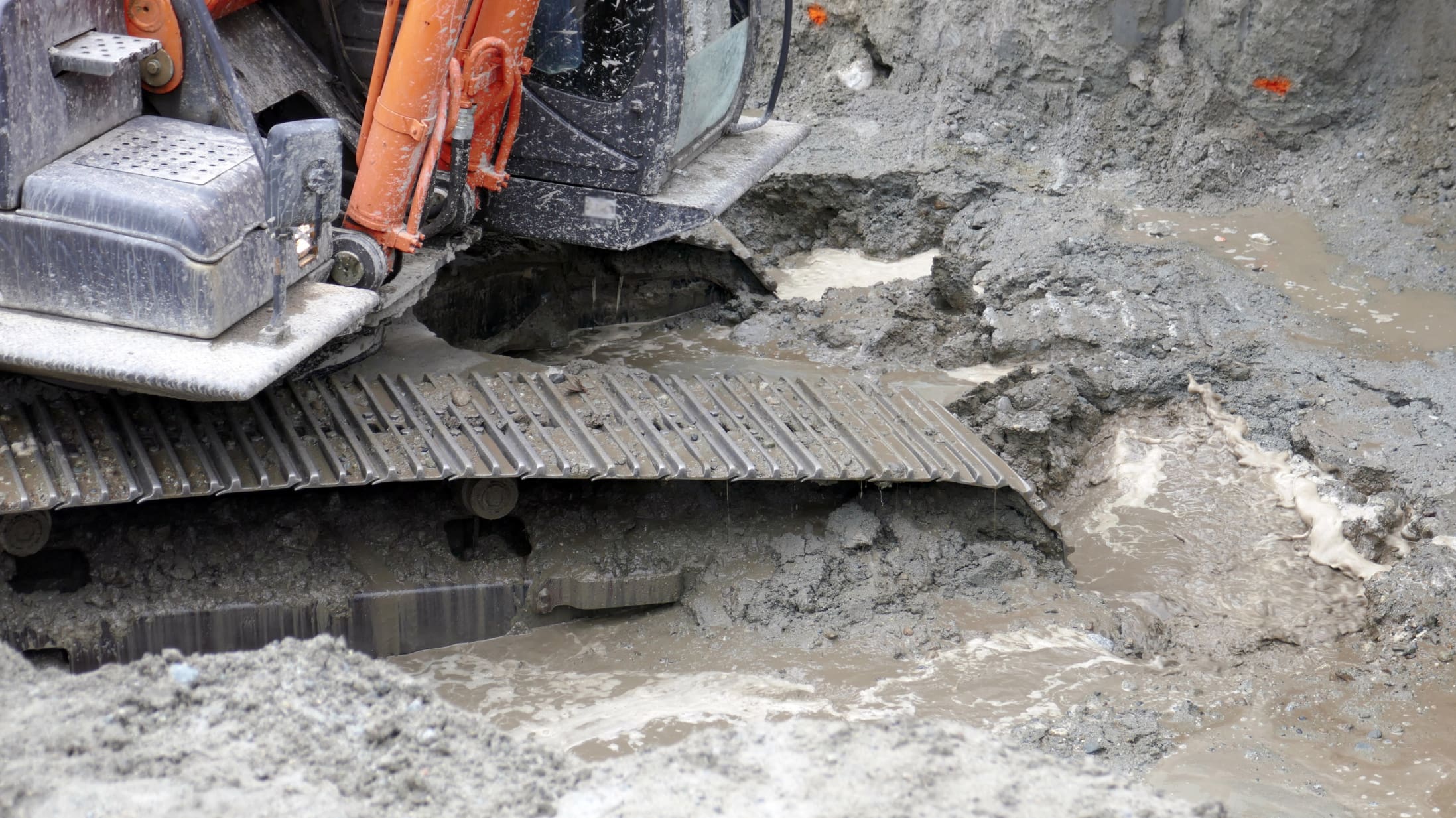 Calls For More Health And Safety at AWPR Dyce

An investigation has been launched after an AWPR digger got stuck while attempting to drive through a deep pool of water.

The incident, the latest to come to light involving the construction of the new bypass, is said to have happened at the Dyce site.

A former worker on the AWPR, who didn’t want to be named, has now spoken out about the incident and raised fears over general health and safety on site.

He said: “The driver got stuck and flooded the engine. He tried to restart it but it kept cutting out. The digger had to be pulled out by another one but the cable pulling it out snapped. There have been a couple of incidents recently so it is time they started to take notice of safety at the sites.”