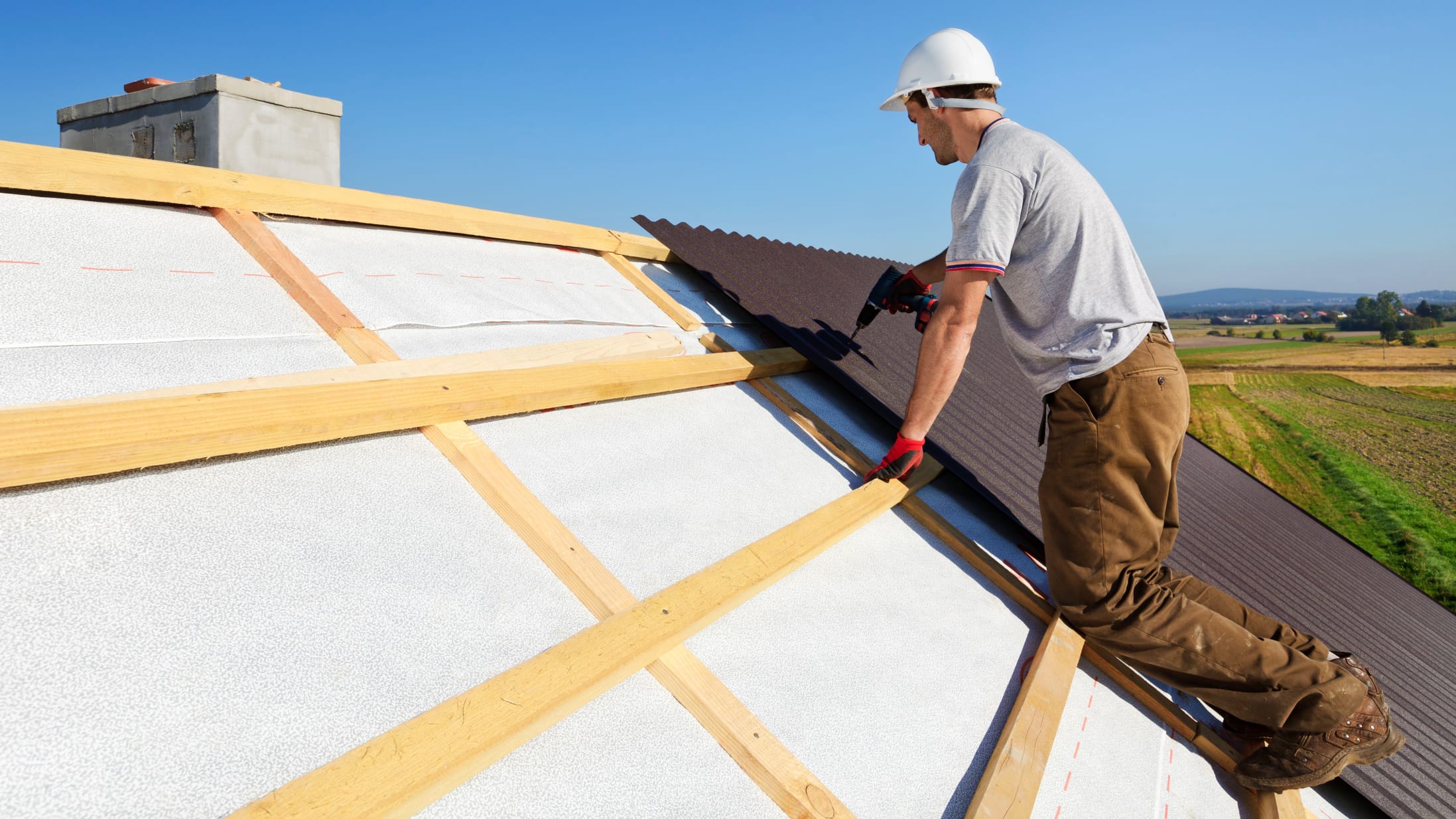 A building contractor must serve 12 months in jail for the manslaughter of a worker who fell from a slippery roof in Co Armagh, the Court of Appeal ruled today.

Senior judges held that the original suspended sentence imposed on Norman McKenzie following the death of Petyo Hristanov in January 2015 was unduly lenient.

Lord Justice Gillen indicated a deterrent punishment was necessary due to the lack any precautions and to warn the construction industry of the consequences of failing to ensure staff safety.

He said: “Mr McKenzie fell wantonly short of the standard to be expected from employers of workmen.”

Another foreign national co-worker was also pulled to the ground, sustaining minor injuries, as he tried to prevent the fall.