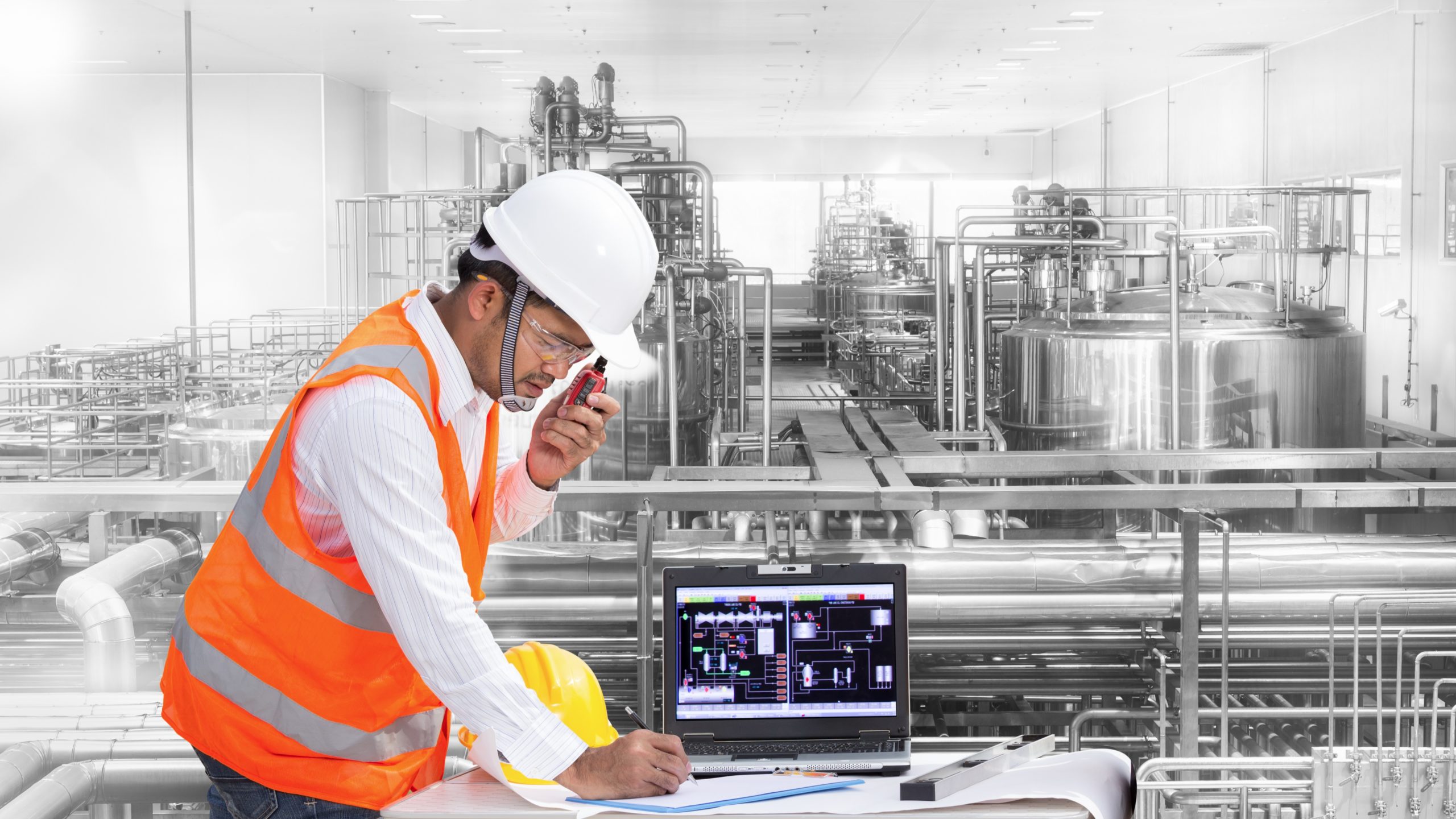 The British Safety Council has announced the winners of its 2017 International Safety Awards, which recognise and celebrate organisations from around the world which have shown a real dedication to keeping their workers and workplaces healthy and safe.

Mike Robinson, Chief Executive of the British Safety Council, congratulated the winners: “The International Safety Awards, now in their 59th year, celebrate and reward organisations from around the world, which have demonstrated, to the satisfaction of the scheme’s independent judges, a commitment to protecting their staff from being injured or made ill at work.

“Sensible and proportionate management of health and safety risks at work brings lasting benefits for workers, their families, businesses and society as a whole. By celebrating and sharing the achievements of the winners of the International Safety Awards, we encourage businesses all over the world to follow their lead and place employees’ health and safety at the heart of their business.”

“Our warmest congratulations to all the winners.”

The winners are drawn from various industry sectors and include construction, housebuilding, civil and rail engineering companies, such as Connell Brothers Ltd, Ductclean (UK) and Amana Group; engineering and manufacturing businesses, such as Airbus UK Ltd, GlaxoSmithKline Montrose and ISS Facilities Services, as well as transport, distribution and logistics companies, such as Aberdeen International Airport, Bibby Distribution Limited and Nahdi Medical Company. The leisure sector is also well represented with winners, such as Arsenal Football Club and the Rugby Football Union’s Twickenham Stadium.

Celebrate at the International Safety Awards Gala Dinner, Friday 5 May 2017

“The black-tie event will be hosted by broadcaster Gabby Logan. It will feature a formal presentation of the awards, a fine dining experience and an evening of live entertainment and dancing.”

Those who purchase a ticket for the gala dinner before Friday 7 April 2017 will be entered into a prize draw to spend the night of Friday 5 May in a superior room plus breakfast for two at the Grosvenor House Hotel (terms and conditions apply).

To book go to: www.britsafe.org/galadinner 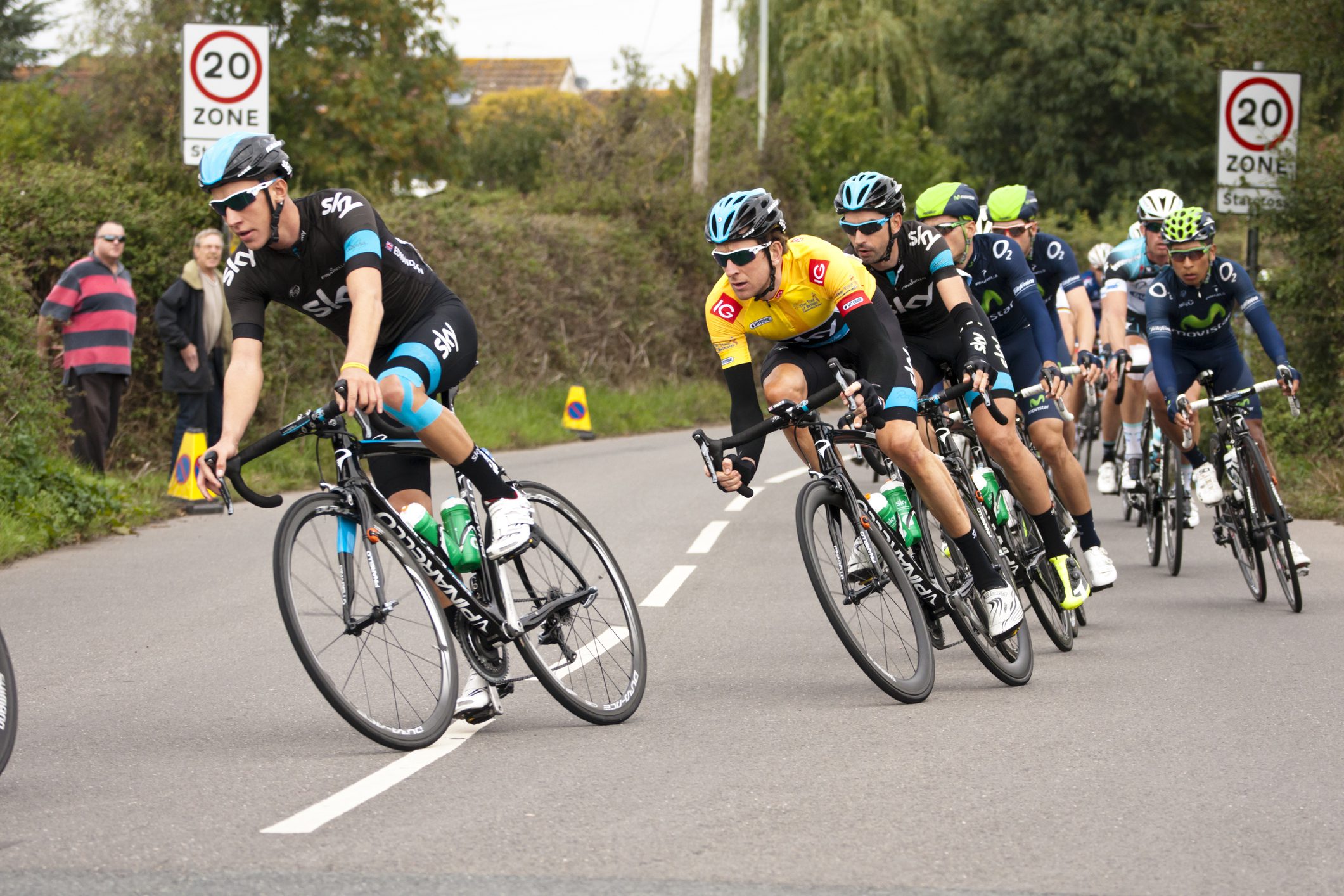 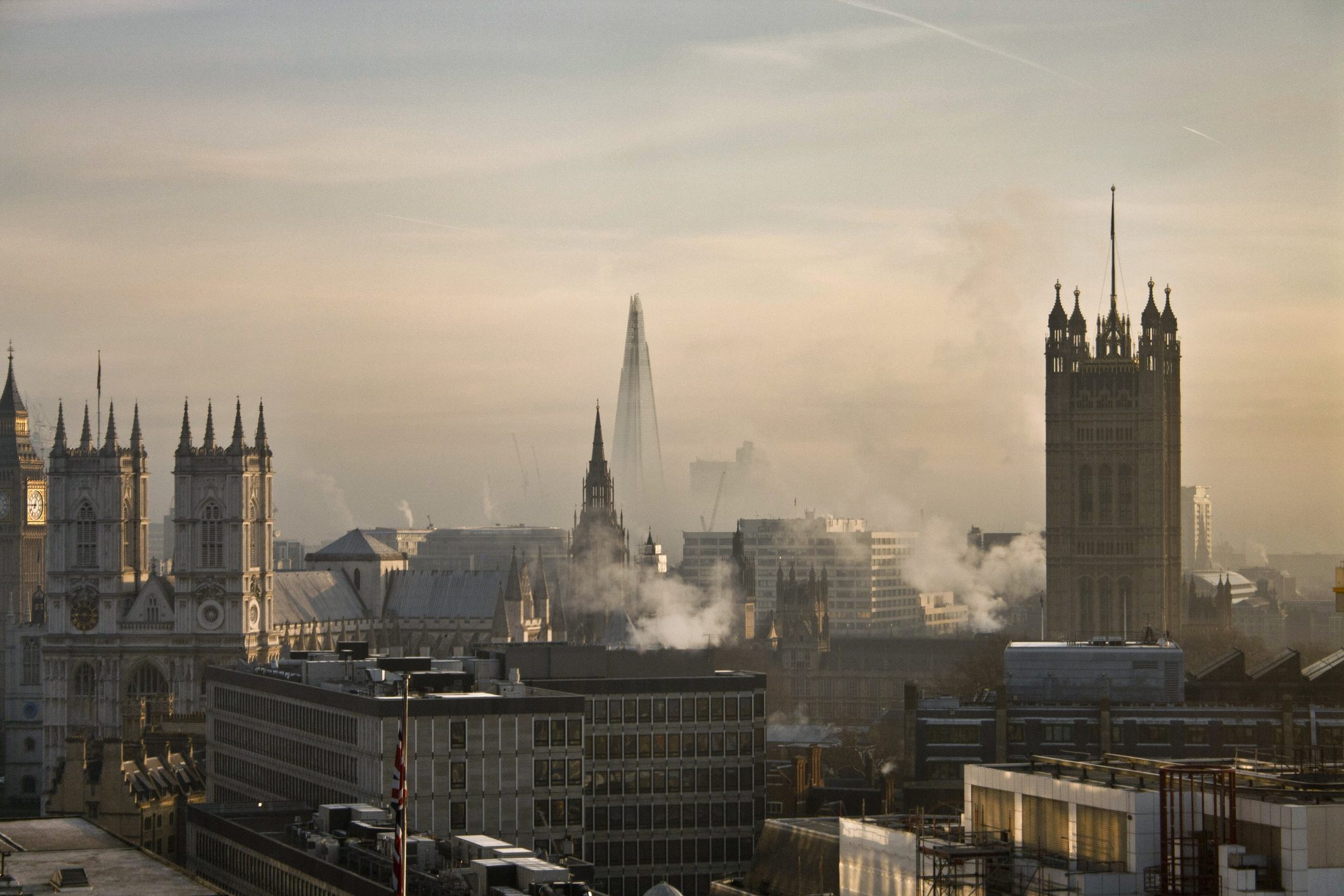 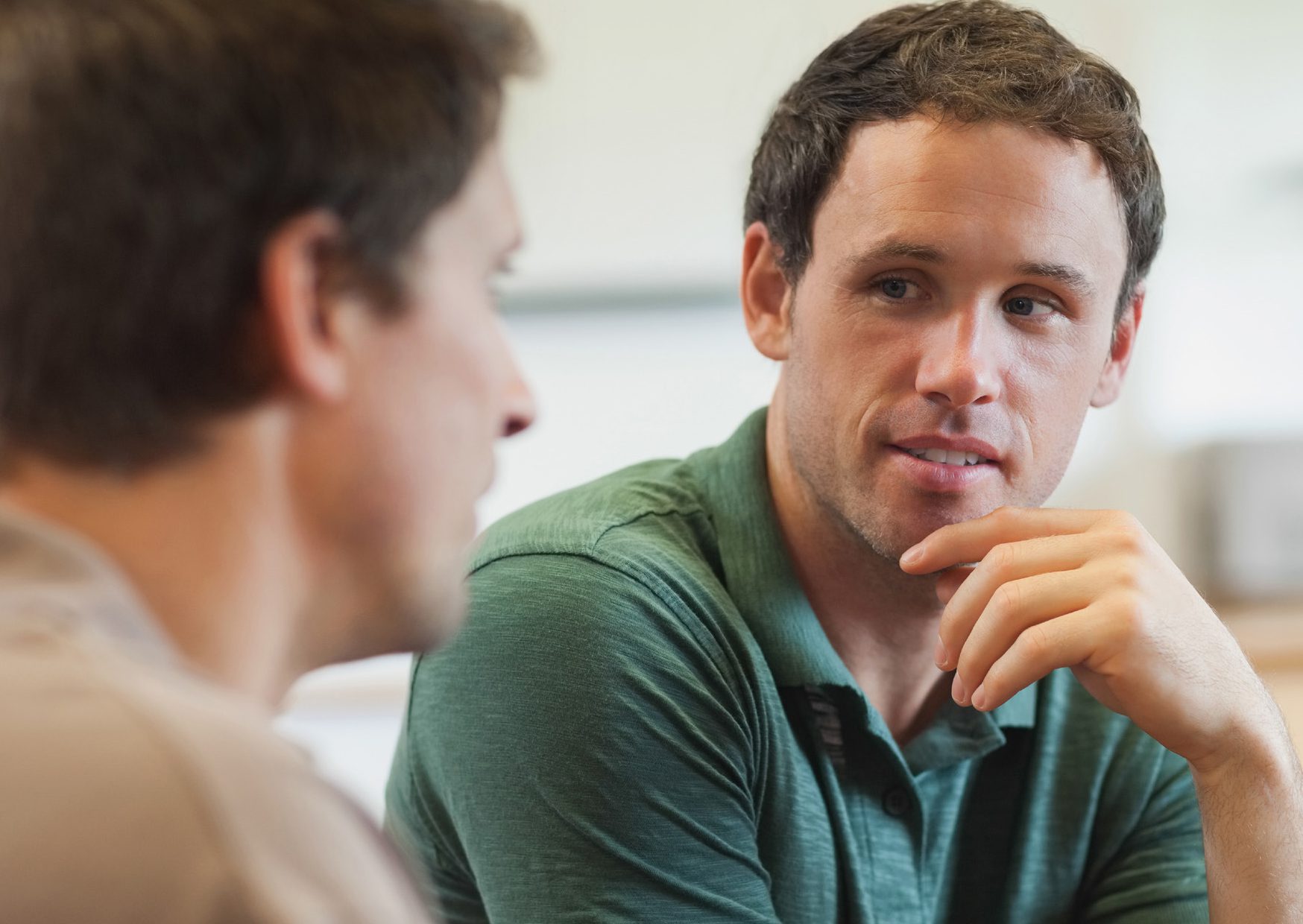 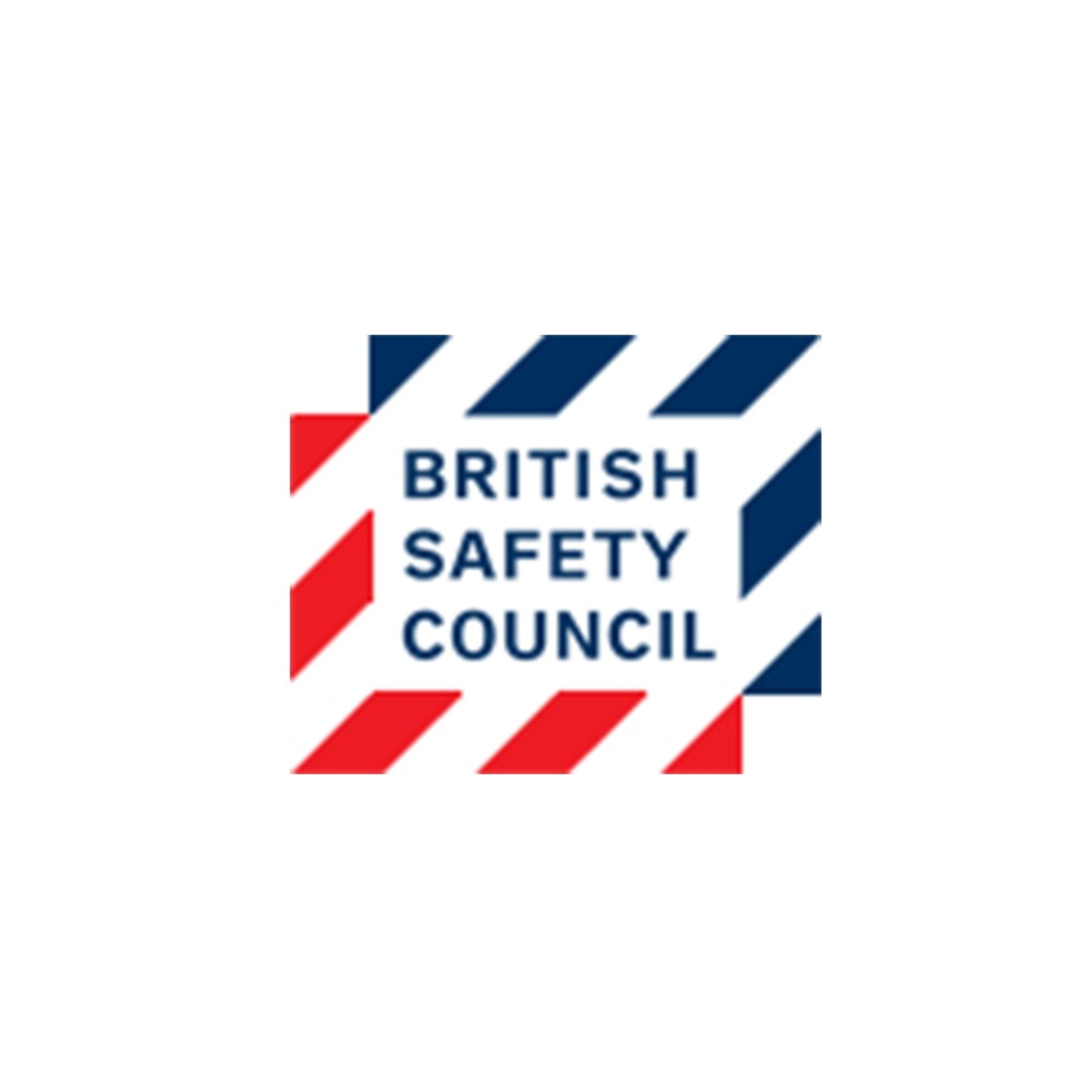 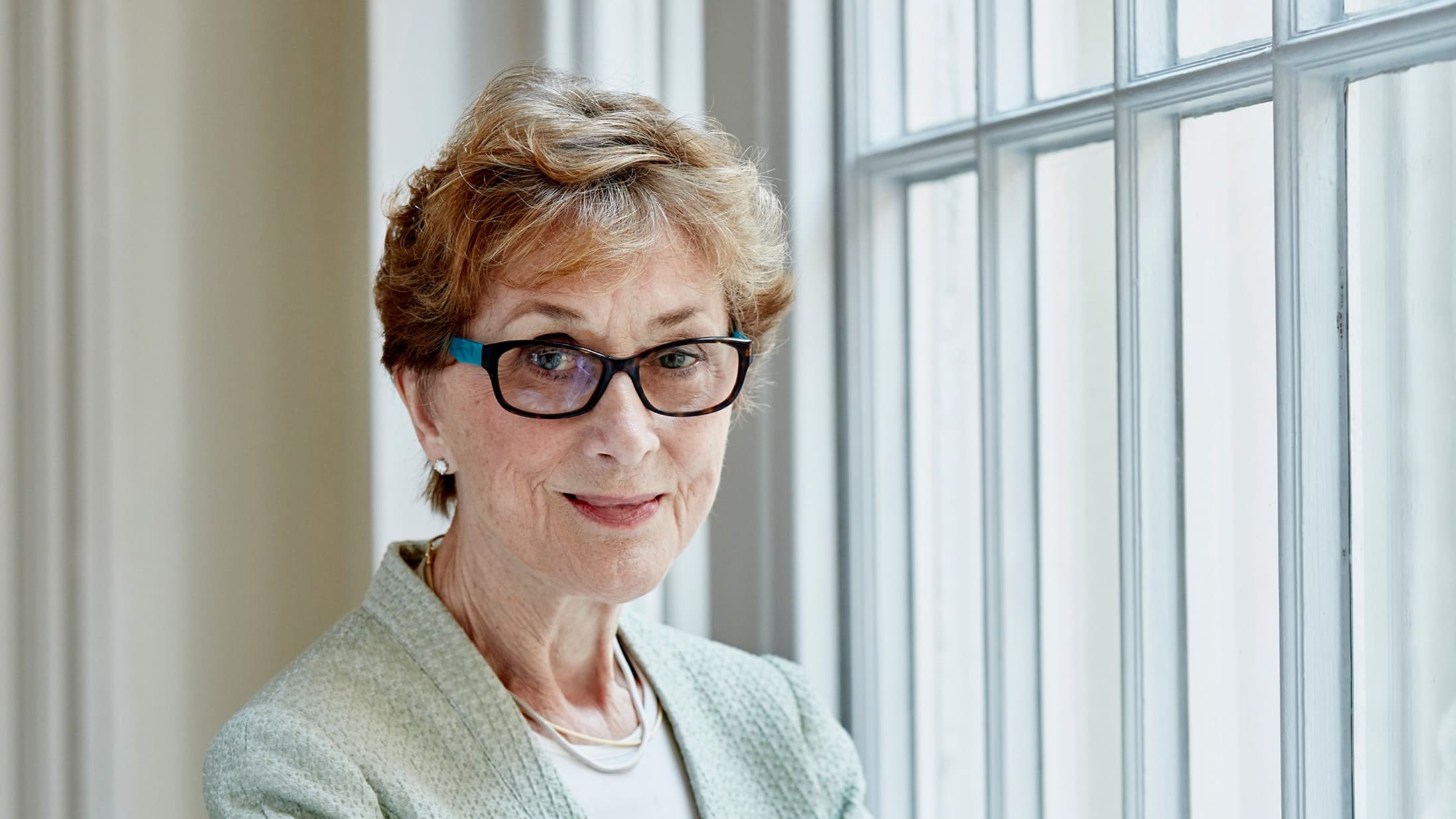