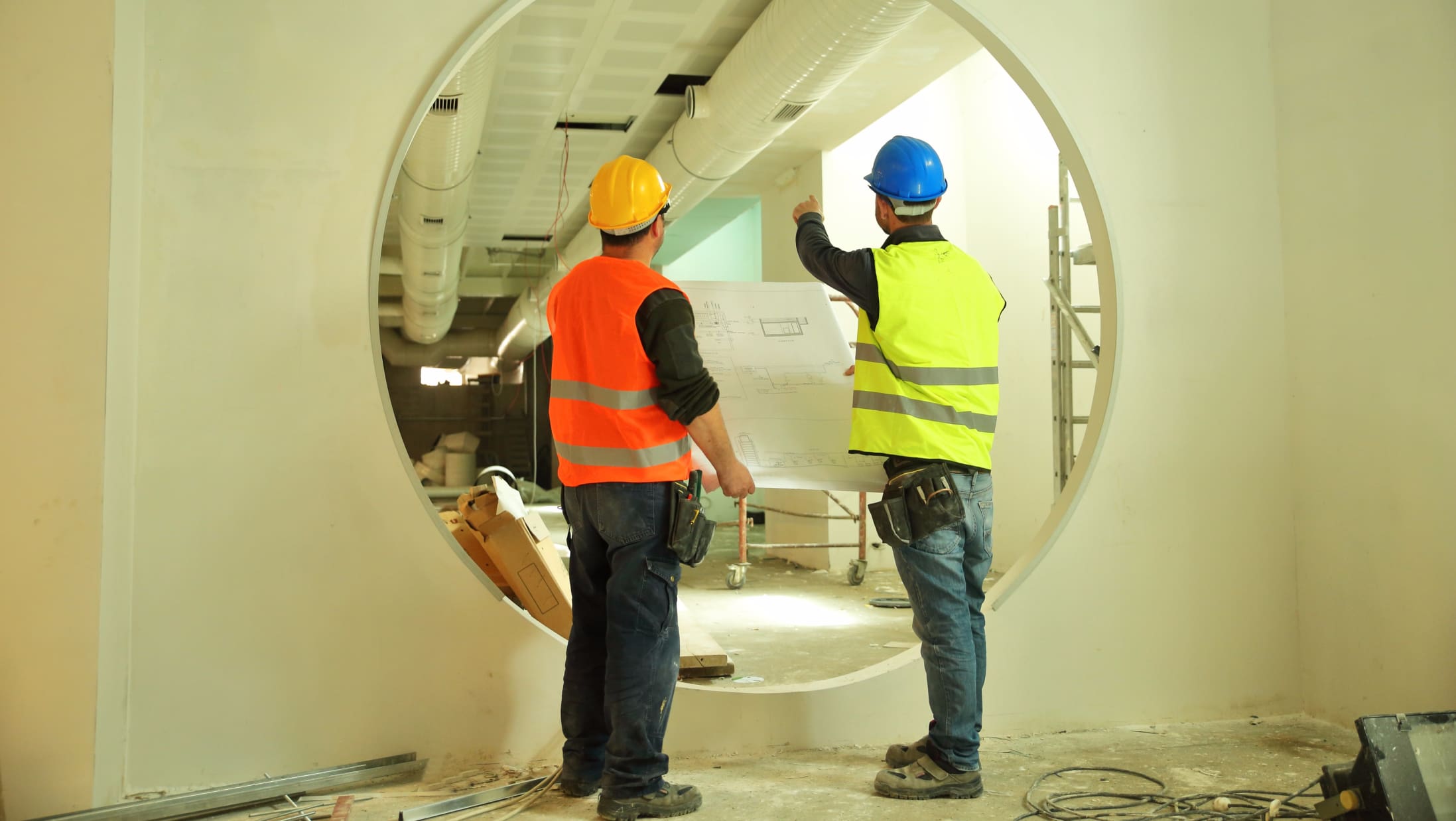 The latest annual injury and ill health statistics from the Health and Safety Executive (HSE) show 1.3 million workers were suffering from work related ill-health and there were 609,000 workplace injuries in 2016/17.

The figures show that while Britain remains one of the safest places to work, there is still work to do to drive figures down.

“These latest figures should act as a spur to reduce the impact of ill-health and injury on Britain’s workforce and businesses and we cannot rest on our reputation.

“We will only achieve long term improvement by a collective approach to improve workplace standards. Poor standards lead to poor health and increased injuries which is bad for the workforce and business.”

Though there were fewer prosecutions taken in 2016/17, the statistics show an increase in fines to £69.9 million from the 2015/16 total of £38.8 million. New sentencing guidelines in England and Wales were introduced in 2016. Twenty large fines accounted for £30.7 million of the new figure.

Fines are not collected by HSE but are levied by the courts in criminal cases and paid to HM Treasury.

The full annual injury and ill-health statistics report can be found at: http://www.hse.gov.uk/statistics/