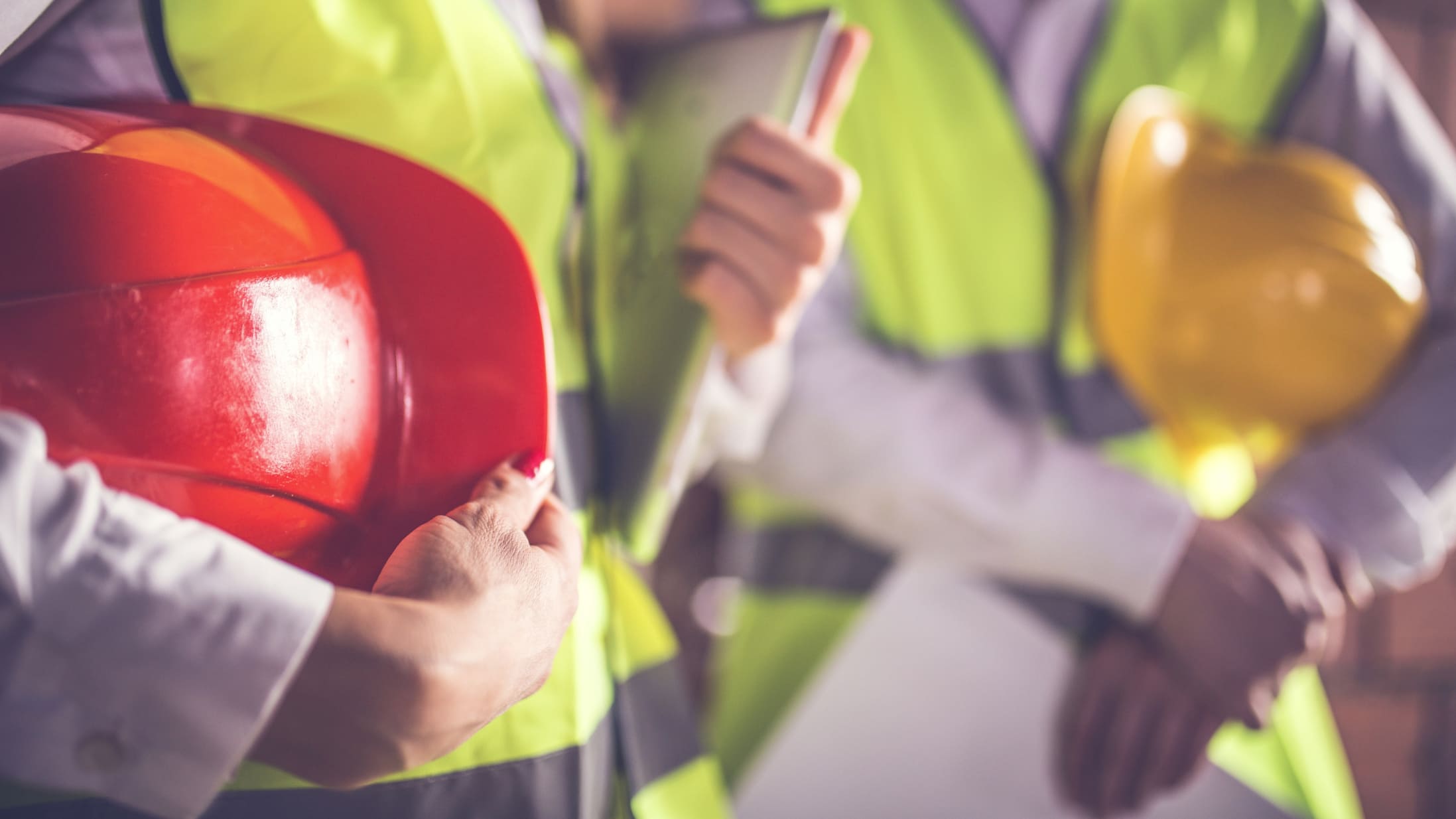 By BAUA: Federal Institution of Occupational Health and Safety

Serious accidents occur all the time. The most common causes are violations of existing security rules. To promote safe behavior in the workplace, the Federal Institute for Occupational Safety and Health (BAuA) has investigated the possibilities of persuasive technologies for safe work. Such assistance systems are intended to influence user behavior – an approach that has also been discussed in recent years under the concept of ” nuggling “.

Initial laboratory tests show that the greatest positive influence on the safety-related behavior of employees is the use of technologies which give the employee feedback. The visual design of the feedback also has an influence on how people behave. The now published research report “Safe and healthy through persuasive technologies?” Summarizes the results.

Employees do not simply violate arbitrarily existing security rules. External circumstances often trigger such behavior. This includes, for example, an increased work intensity. Moreover, employees tend to be subject to violations if the work equipment is not capable of handling a task safely and efficiently at the same time. When tasks and security rules are in conflict, many employees are deliberately choosing to abort some of the rules. However, an accident can have serious consequences when working with heavy equipment or hazardous materials. Therefore, the BAuA project “Safe and healthy through persuasive technology ?” with the question,

Persuasive assistance systems provide persuasive work. They do not use force, threat, or reward as a means. In its investigations the BAuA focused on two methods: the strategy of the feedback gives the test persons a direct feedback on their behavior. In practice, however, the feedback method is very complex, since the behavior of the employees must be recorded and evaluated. In order to test the practicality, remarks were given in a second attempt. They reminded users of the necessary measures during the work steps.

The investigations show that persuasive messages can be used to reduce violations and to promote safety-oriented behavior. In doing so, the feedback method has a more lasting effect compared to reminders. Despite a monetary incentive, the subjects who received feedback received even less frequently against the rules. In addition, the visual design of the messages has also had a great influence. In contrast to pure text messages, formats such as traffic lights or animated virtual agents are much better suited to promote safe behavior.

In any case, ethical aspects must be taken into account when using persuasive technologies. Principles of ethically justifiable behavioral communication such as truth and appropriateness must be carefully considered in order to rule out unacceptable manipulation of the behavior. Furthermore, data protection principles must be observed when recording the behavior. This includes the voluntariness and purpose of data collection as well as transparency on the scope and use of the data.

The Federal Institute for Occupational Safety and Health (BAuA) is led by its president, Isabel Rothe, who is responsible for the scientific divisions “Policy Issues and Programmes”, “Products and Work Systems”, “Work and Health” and “Hazardous Substances and Biological Agents”. Also established as a division of the BAuA is the “Federal Office for Chemicals”, which focuses on sovereign tasks under the ambit of chemicals legislation. The sixth division is responsible for transfer management, while the Central Division ensures the BAuA’s effective administration. The DASA Working World Exhibition performs a special role by providing its services to a wide audience. 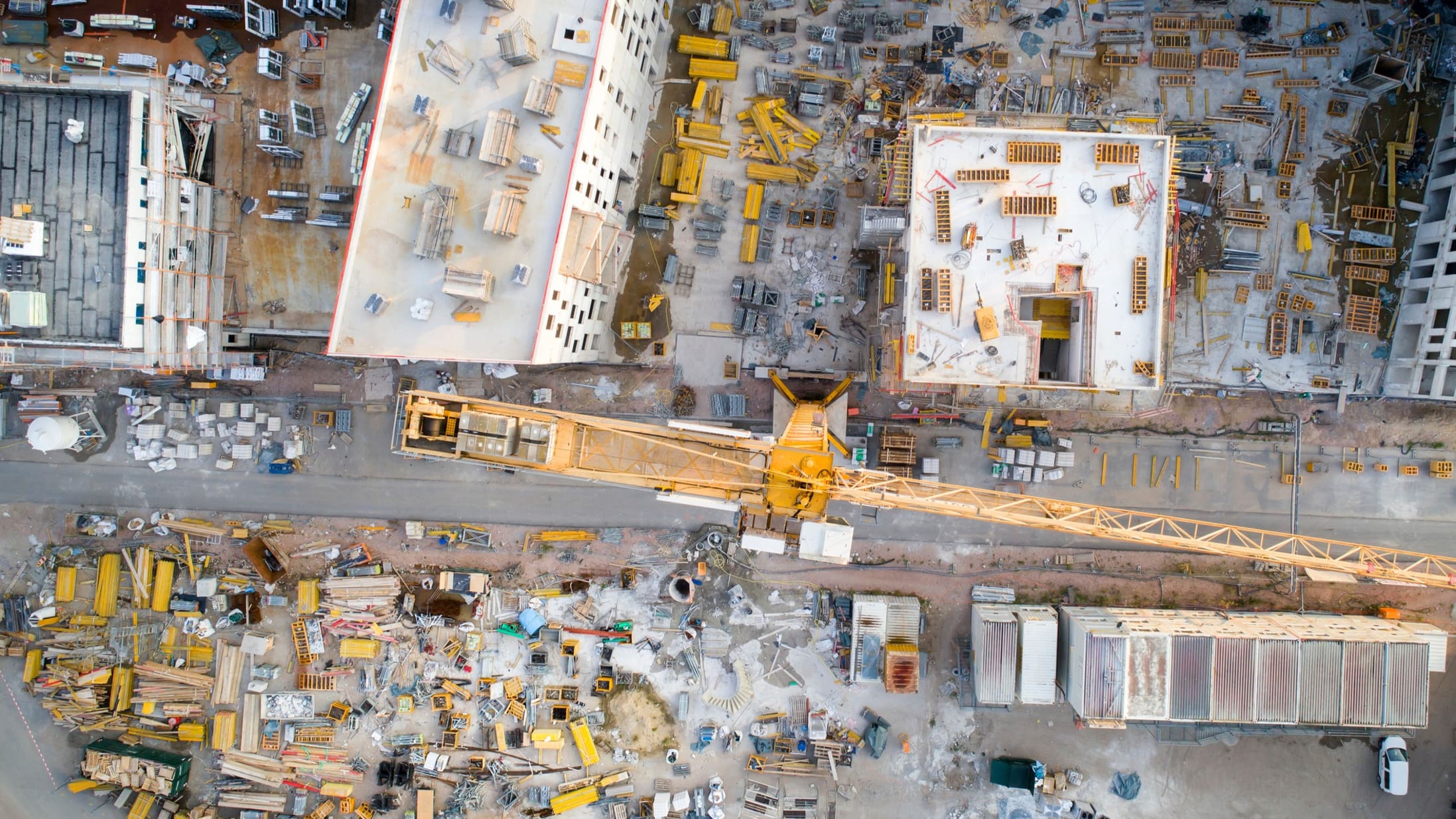 Include Workplace Regulations Early in Construction 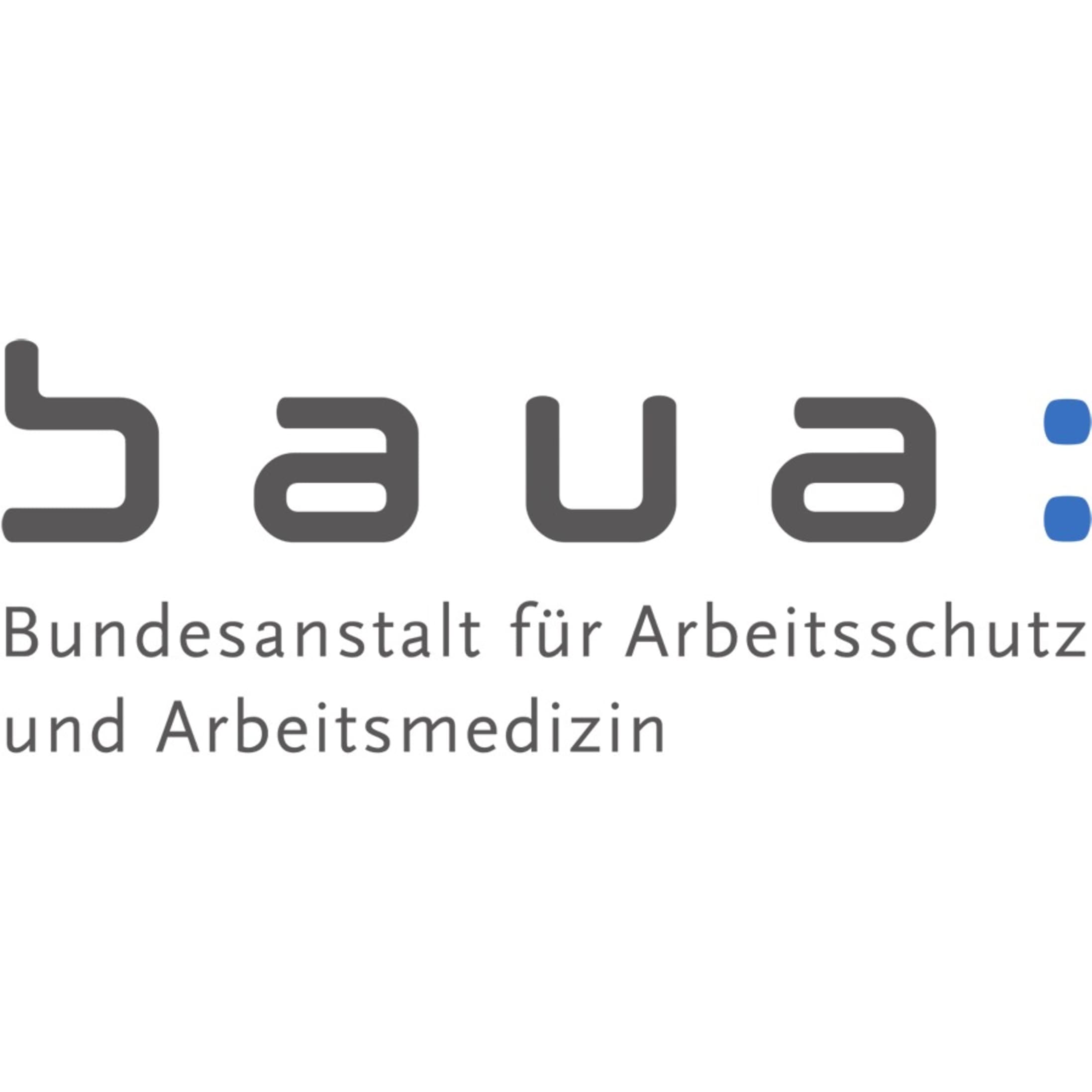 Aktuell 03/17: Physical factors in the workplace 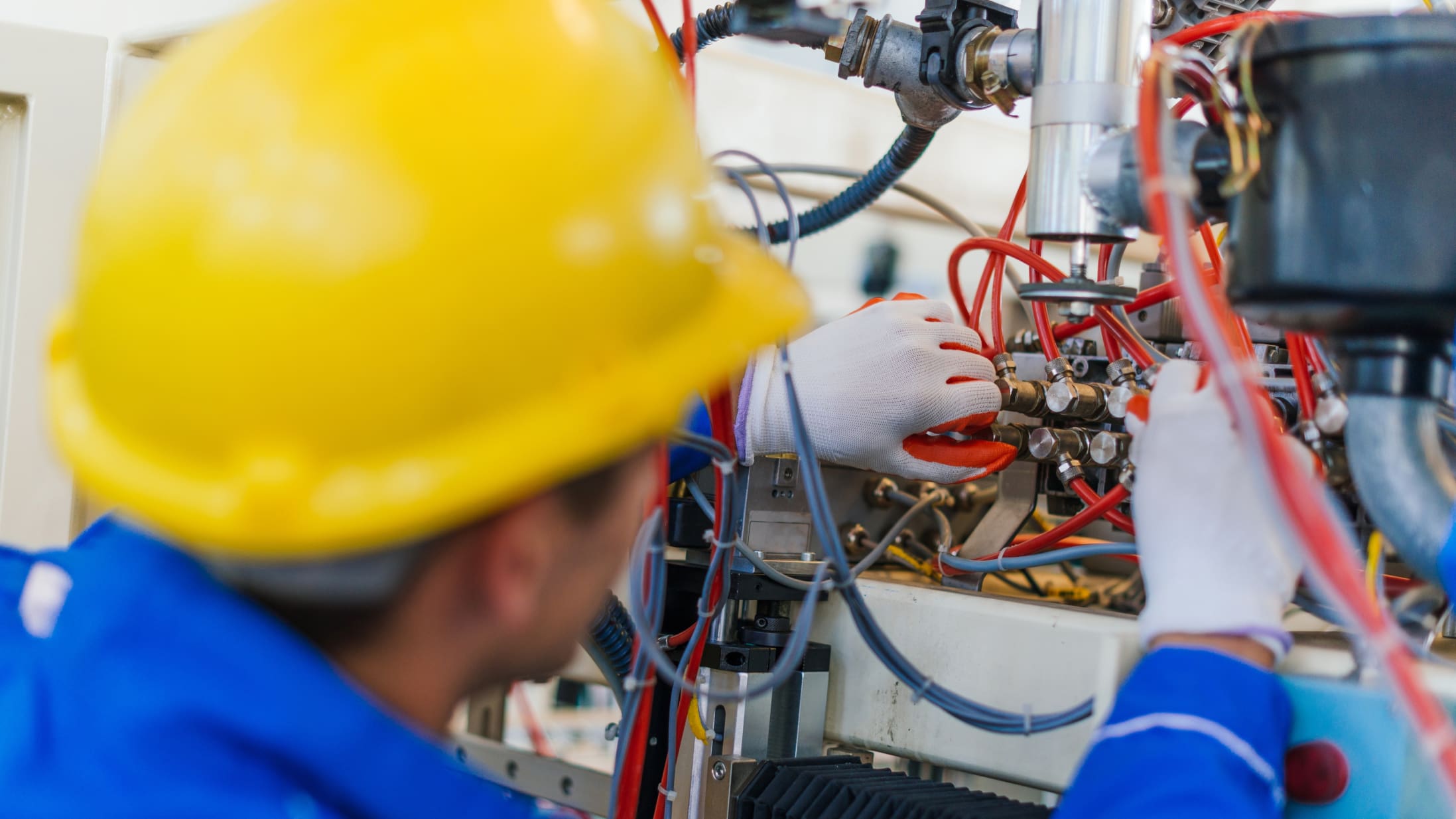 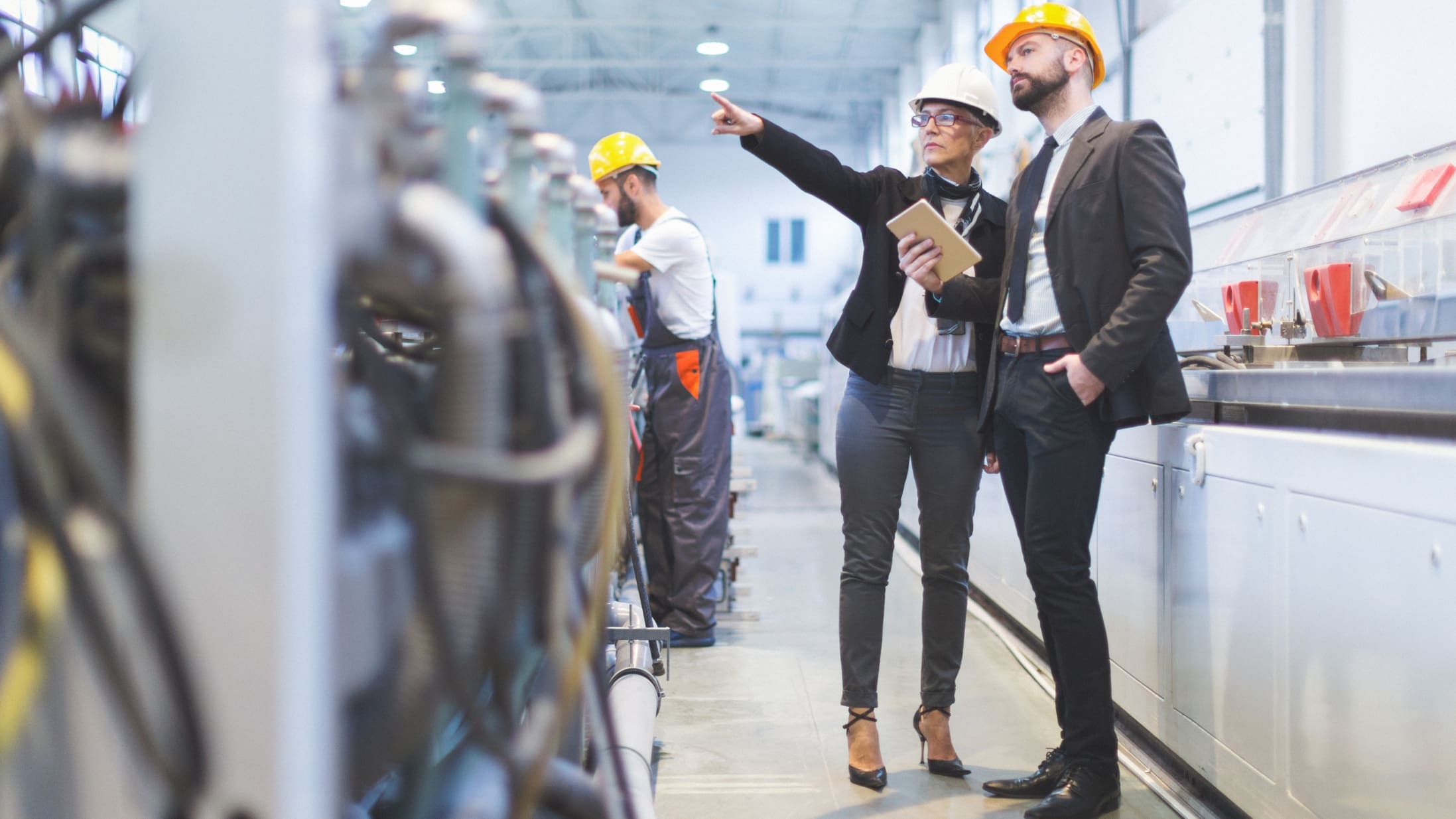