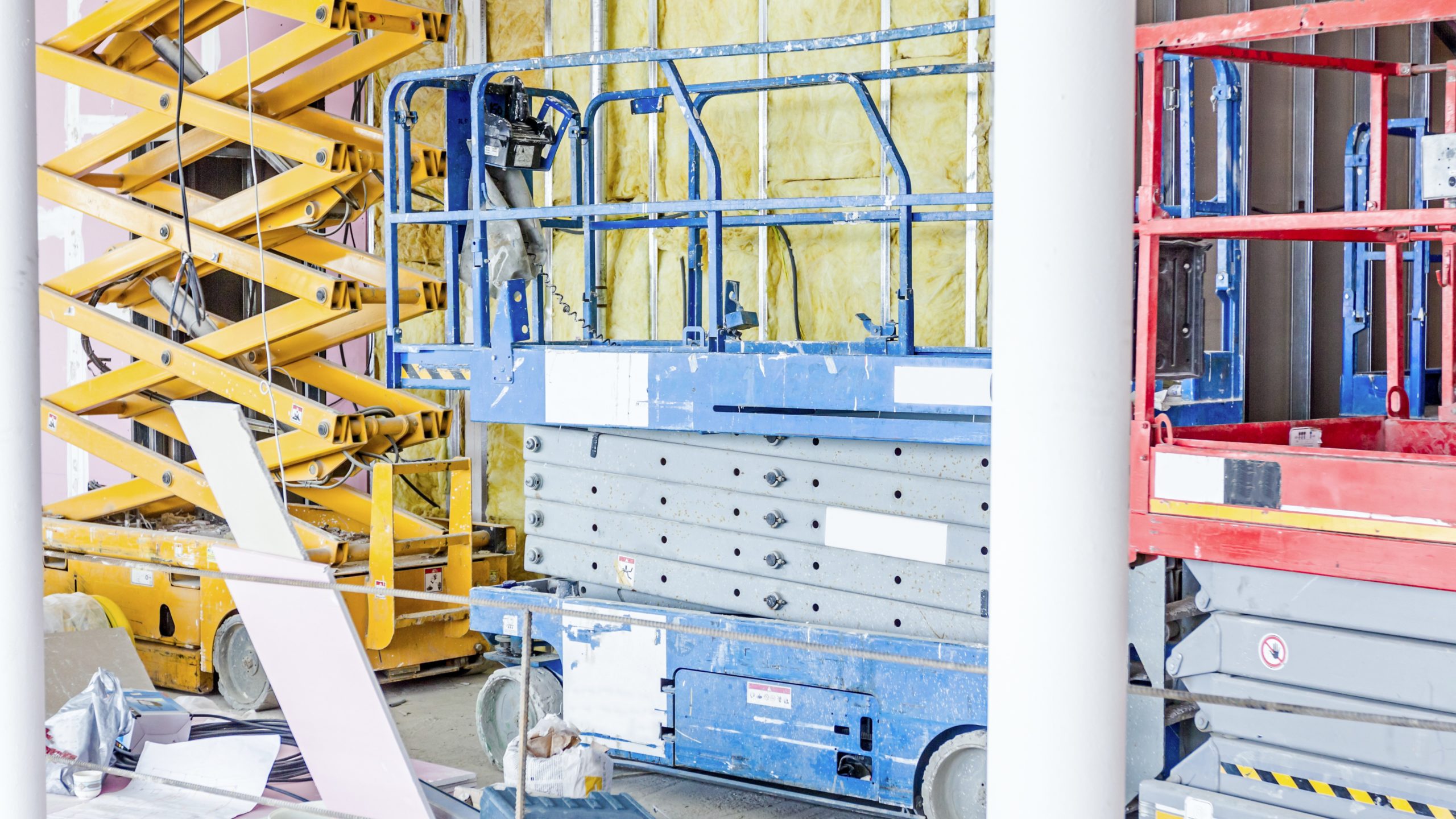 Whirlpool UK Appliances Limited has today been fined after a self-employed contractor fell from a mobile elevated work platform (MEWP) and later died from his injuries.

On 21 March 2015 the contractor had been working at a height of nearly five metres installing revised fire detection equipment, at the site of the former Indesit factory in Yate, near Bristol. At the same time Whirlpool UK maintenance workers started an overhead conveyor unaware that the contractor was working nearby. The movement caused the MEWP to tip over and the 66-year-old man fell to the factory floor. He later died from his injuries.

A Health and Safety Executive (HSE) investigation found there was no effective control or supervision in place to prevent the conflicting work tasks from being undertaken at the same time.

Whirlpool UK Appliances Limited has pleaded guilty at Bristol Crown Court to breaching section 3 of the Health and Safety at Work Act 1974, been fined £700,000 and ordered to pay costs of £11,466.

Speaking after the hearing HSE inspector Matt Tyler said: “This is a tragic case where the incident could have been prevented if the company had planned and controlled the work properly.”