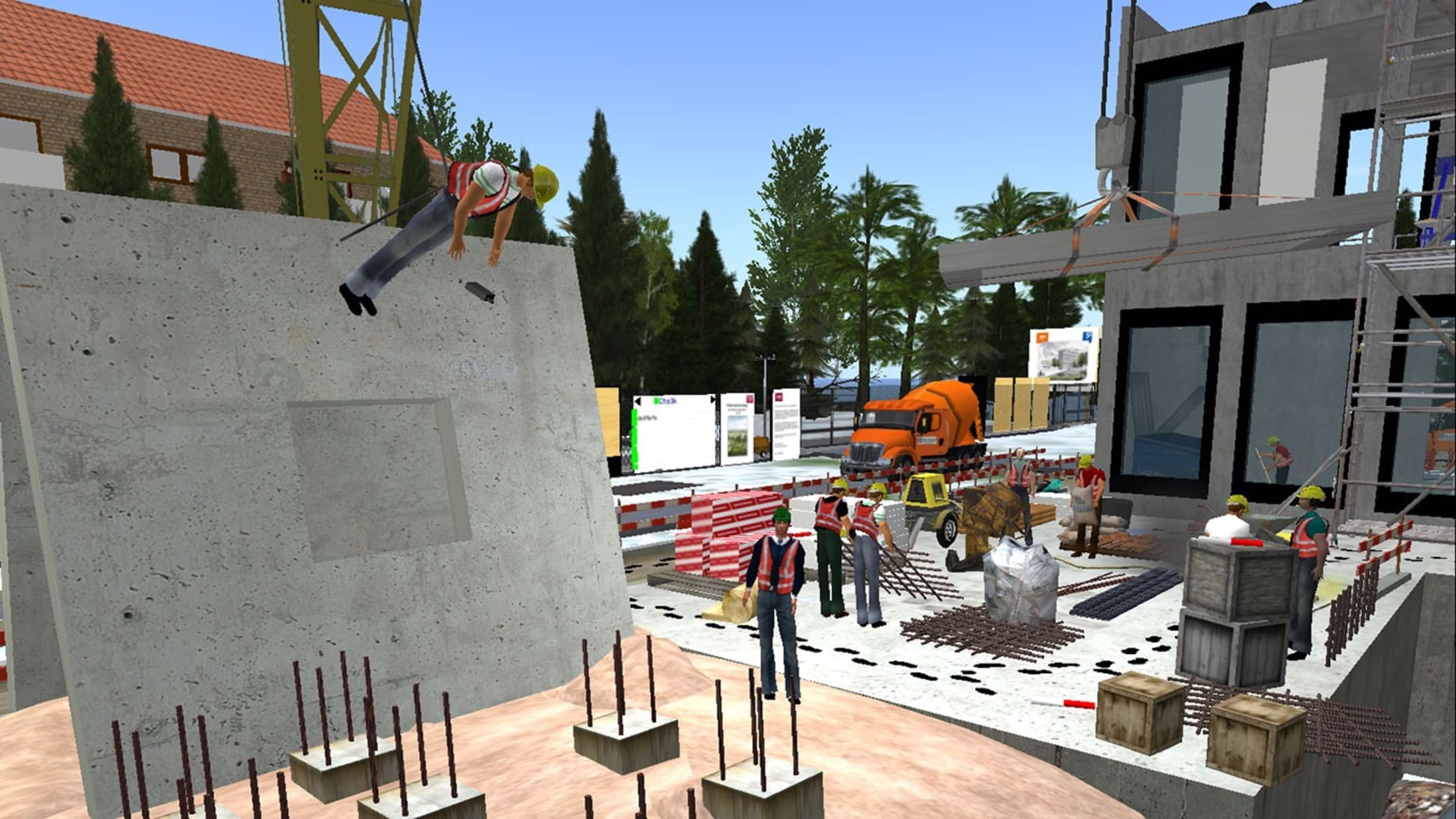 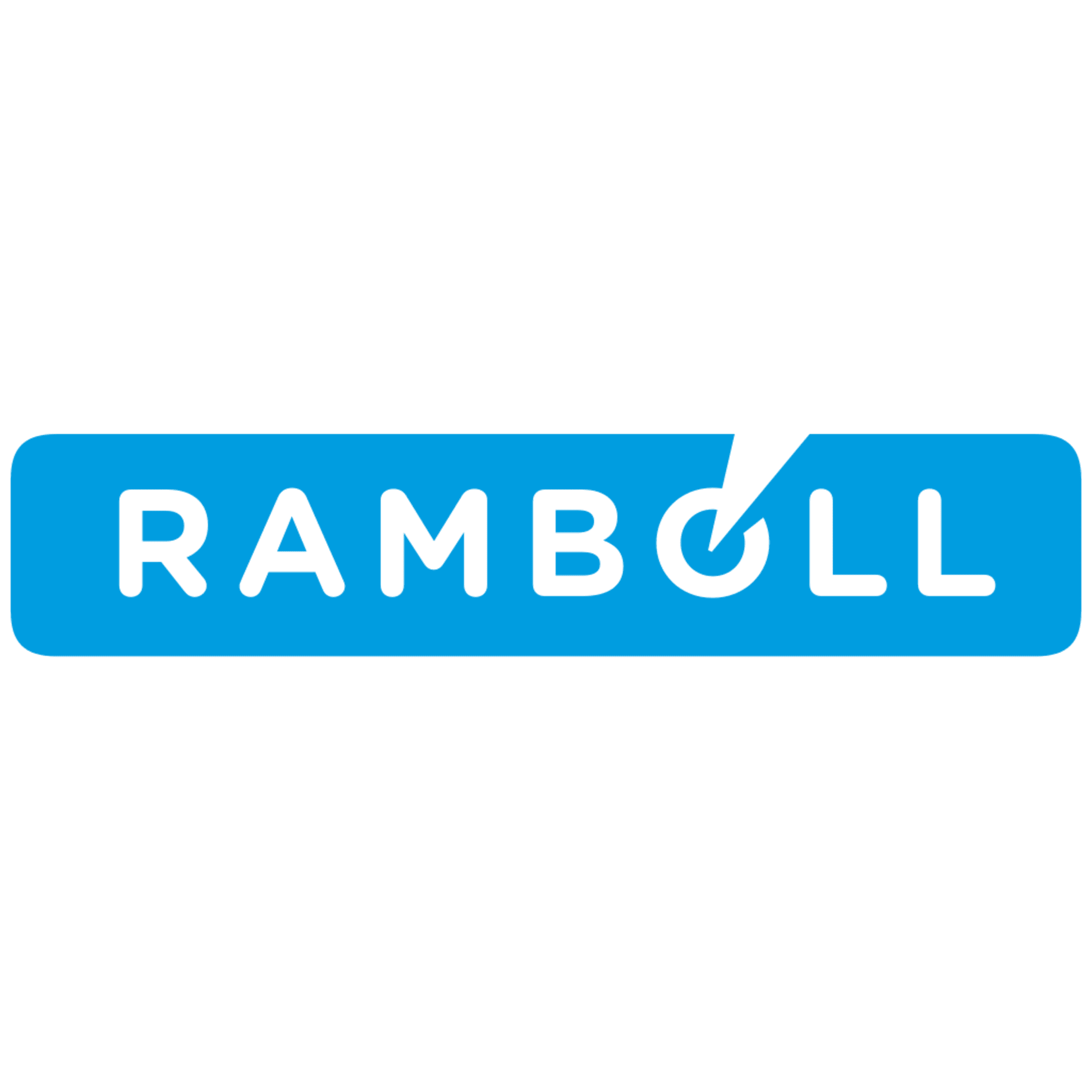 But, luckily, sometimes you do get another chance – a chance to practise a difficult skill in a game before having to do it in real life. This has long been possible in selected contexts like pilot training with flight simulators, but now it can also be done in the health and safety area. Ramboll has developed a new, interactive 3D game – a virtual reality (VR) simulator of sorts – that can help construction workers anticipate and avoid accidents on-site.

The working environment has been a top-priority focus during the construction of the so-called Super Hospital in Gødstrup, Denmark – one of the country’s biggest construction projects. As Project Manager Michael Hyllegaard from DNV-Gødstrup puts it:

”As a hospital, we focus on not generating customers for our own business. From the outset our ambition has been to have zero serious accidents on-site. Therefore, we tried an alternative to the traditional safety training.”

In this case, the “alternative” was Ramboll’s 3D game – the first time VR has been used this way in Denmark. To gain access to the site, employees had to perform a range of safety tasks and procedures in the game.

And it worked. In the first five years of the construction process – from 2012-2017 – only 12 workplace accidents occurred. The most serious was a broken foot.

See it before it happens

Special consultant and game developer at Ramboll Åge Staghøj explains that the 3D game guides employees through a number of safety exercises on the virtual site.

“It engages the workers and teaches them to act and take responsibility for their own safety, and so improves their ability to see an accident coming at the construction site,” Åge Staghøj says.

There have been monthly competitions among craftsmen to come up with the best ideas for making the working environment even safer. A team from Icopol, for example, thought of a tripod that prevents gas bottles weighing 60 kilograms from toppling over. The tripod and more than 1,700 other ideas for improving health and safety at work testify to the proactive approach that the craftsmen have taken, Åge Staghøj points out:

”And, interestingly, both the craftsmen and site managers say that having good working environment proposals also improves the regular daily workflow. A good example was the development of a new way of transporting heavy windows, one that took less time and money – and enhanced the quality of the work and the working environment,” he says.

Hospital Director Poul Michaelsen believes that the health and safety work at Gødstrup can inspire other major construction projects:

”I myself have been through the interactive 3D game, and it works. Combined with the ongoing management focus, it has helped workers also take ownership of their working environment, so we now have 500 occupational health advocates in the field. In addition to reducing accidents and providing a good workplace for all, it also improves the bottom line,” says Poul Michaelsen.

And other developers have been inspired. For example, the largest builder in Norway, Statsbygg, is now testing the game. Last year in Norway seven people died in working accidents, a number that Statsbygg and the Norwegian Labour Inspection Authority believe that the game can lower.

“The game can provide a different sort of training than previously seen in this field. It will be easier for us to identify where we need to make improvements,” says Statsbygg Director Synnøve Lyssand Sandberg.

The company employs more than 15,000 experts globally and has especially strong representation in the Nordics, UK, North America, Continental Europe, Middle East and Asia-Pacific. With 300 offices in 35 countries, Ramboll combines local experience with a global knowledgebase constantly striving to achieve inspiring and exacting solutions that make a genuine difference to our clients, the end-users, and society at large. Ramboll works across the following markets: Buildings, Transport, Planning & Urban Design, Water, Environment & Health, Energy and Management Consulting.