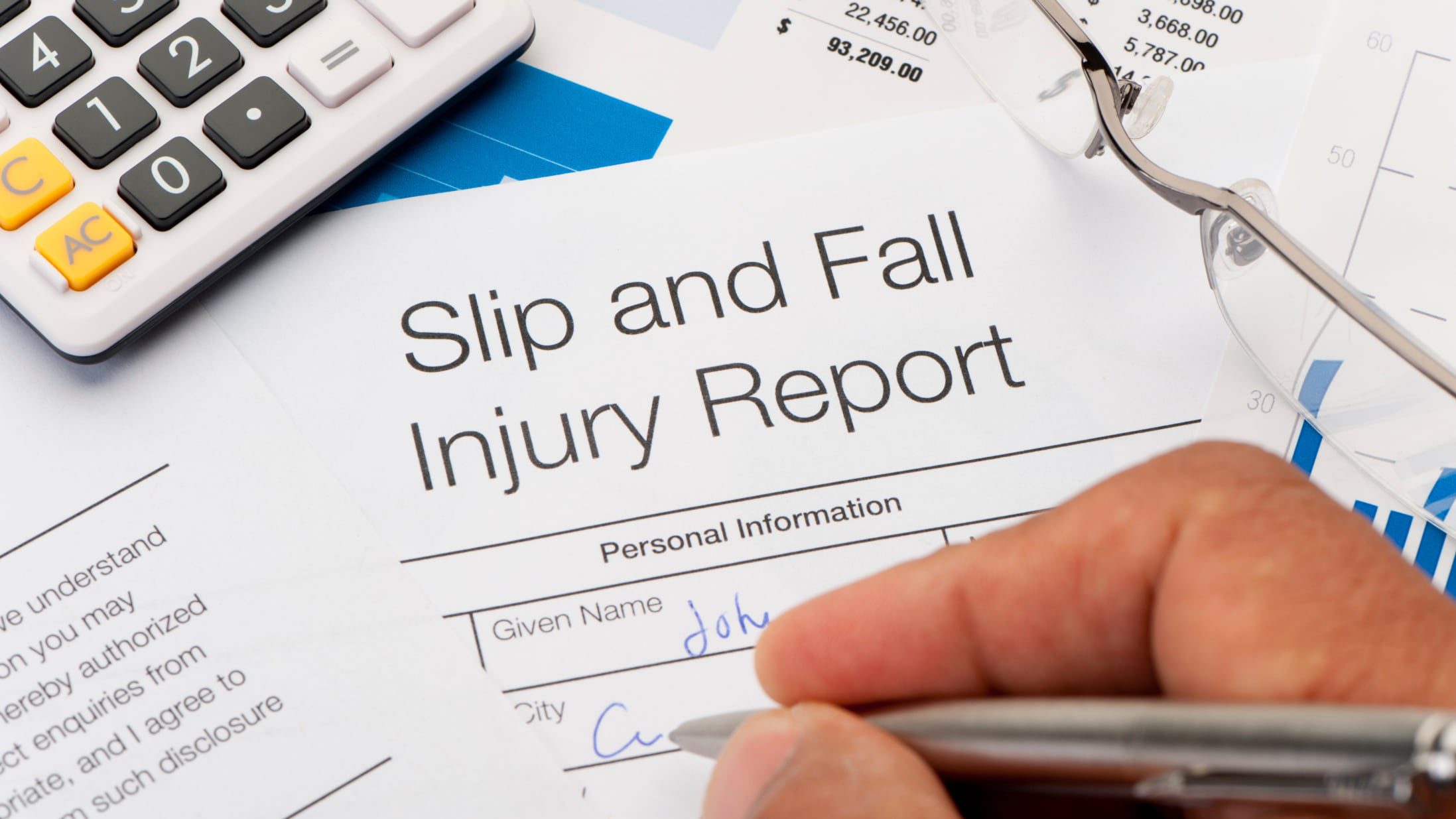 The Labor Inspectorate registered 27 deaths in the country-based workforce in Norway in 2017. Thus, the number of occupational injuries falls at a historically low level.

“I am pleased that the number of occupational injuries is still below the average in recent years. Nevertheless, 27 occupational injuries are 27 too much. Therefore, it is important that all the players in the workforce work even more and even better in preventing accidents, “says Trude Vollheim, Director of Labor Inspection.

When the Labor Inspectorate analyzes occupational accidents, we see that there have often been no adequate measures taken to safeguard safety. In many cases, risk assessments have not been made, the risk assessments have been inadequate, or the perpetrator has not received sufficient training.

“Most accidents in the workplace could have been avoided. Security must be created and recreated every single day, “says Vollheim.

Fewer foreigners died at work in 2017

Six of those killed in 2017 were foreign workers. This is the lowest registered number since 2013. The proportion of foreign workers is on the same level in 2017 as the average for the last six years.

“It is too early to say whether the decline in the proportion of foreign workers among the perpetrators from 2016 to 2017 is a sign that developments have reversed. There are small numbers, and changes from one year to another do not provide grounds for concluding. Then we must see a trend over several years. It is nevertheless positive to see that the number of foreign workers who lose their lives at work is significantly lower in 2017 compared to the previous years, says Trude Vollheim, Director of Labor Inspection.

Five of the six foreign workers who died in 2017 came from EU countries in eastern Europe, while one was a Swedish citizen. Three of the lost work in the construction industry, two in industry and one were employed in the business business service industry.

Most occupational injuries in construction

“At industry level, it is working hard and seriously to reduce the number of accidents in construction and construction. However, many of the businesses still have a great potential for improvement. Working systematically with health, safety and environment is essential to reduce the risk of occupational accidents and occupational injuries. The employer is responsible for risk assessing the work, providing necessary security measures and providing good training to the employees, “says Vollheim.

The Labor Inspectorate will continue to make an effort in risky industries with supervision and guidance and cooperation with key actors. In 2018, the broad efforts in the four industries will continue, as in 2017, and historically, most of the occupational injuries have occurred: Construction, agriculture, forestry and fisheries, industry and transport and storage. In addition, the Labor Inspectorate will also work for permanent improvements in the working environment of risky businesses in other industries in the country-based workforce. The construction industry also continues the industry cooperation for safety.

Increase in occupational injury in transport and storage and industry

Six occupational injuries were reported in transport and storage in 2017. These are two deaths more than in 2016. In all six accidents, the lost worker was the driver of vehicles. Bus was involved in two of the accidents.

In industry, five occupational injuries were registered in 2017. This implies an increase from the previous two years. There were no registered deaths in the industry in 2016 and two deaths in 2015. In one of the industrial accidents in 2017, two workers died.

In agriculture, forestry and fisheries, three occupational injuries were registered in 2017. This is the lowest registered number in the industry for the period 2012-2017, with an average of six work-related deaths per year recorded. Two of the deaths occurred in connection with forest work and one in connection with construction work.

Business services at the same level as in 2016

For further statistics, see the statistics pages at arbetsstilsynet.no. Here statistics have been published about occupational injuries for the last five years.