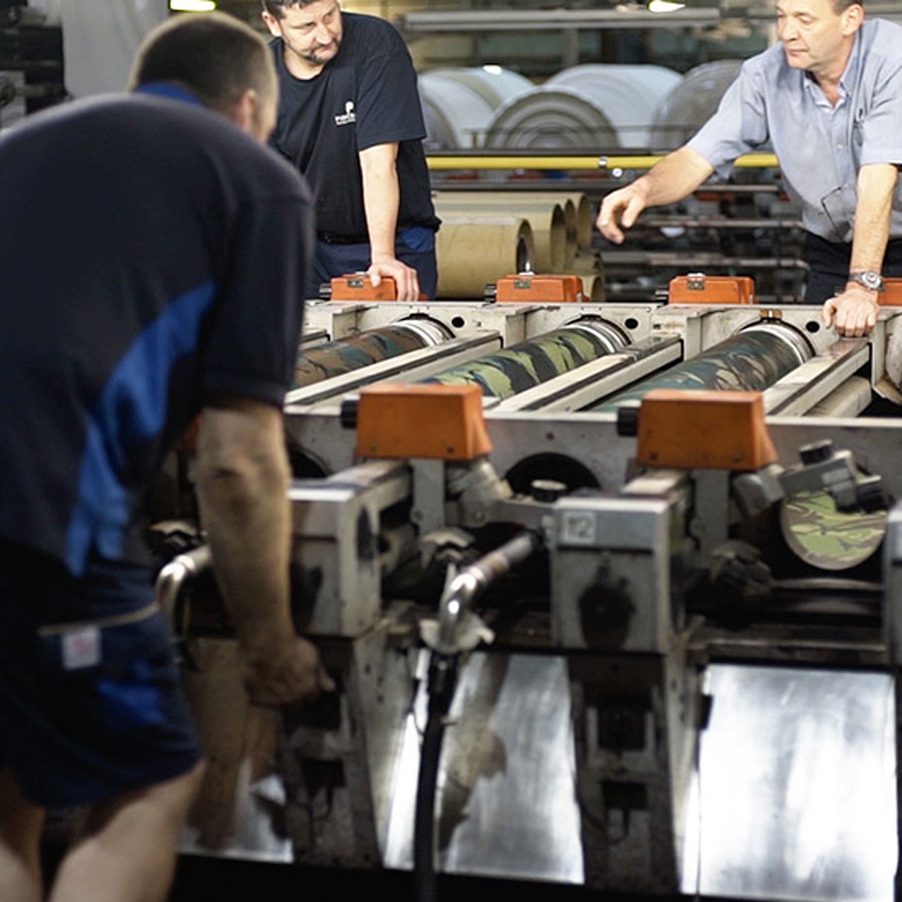 Carrington Team Up With Jack Wills 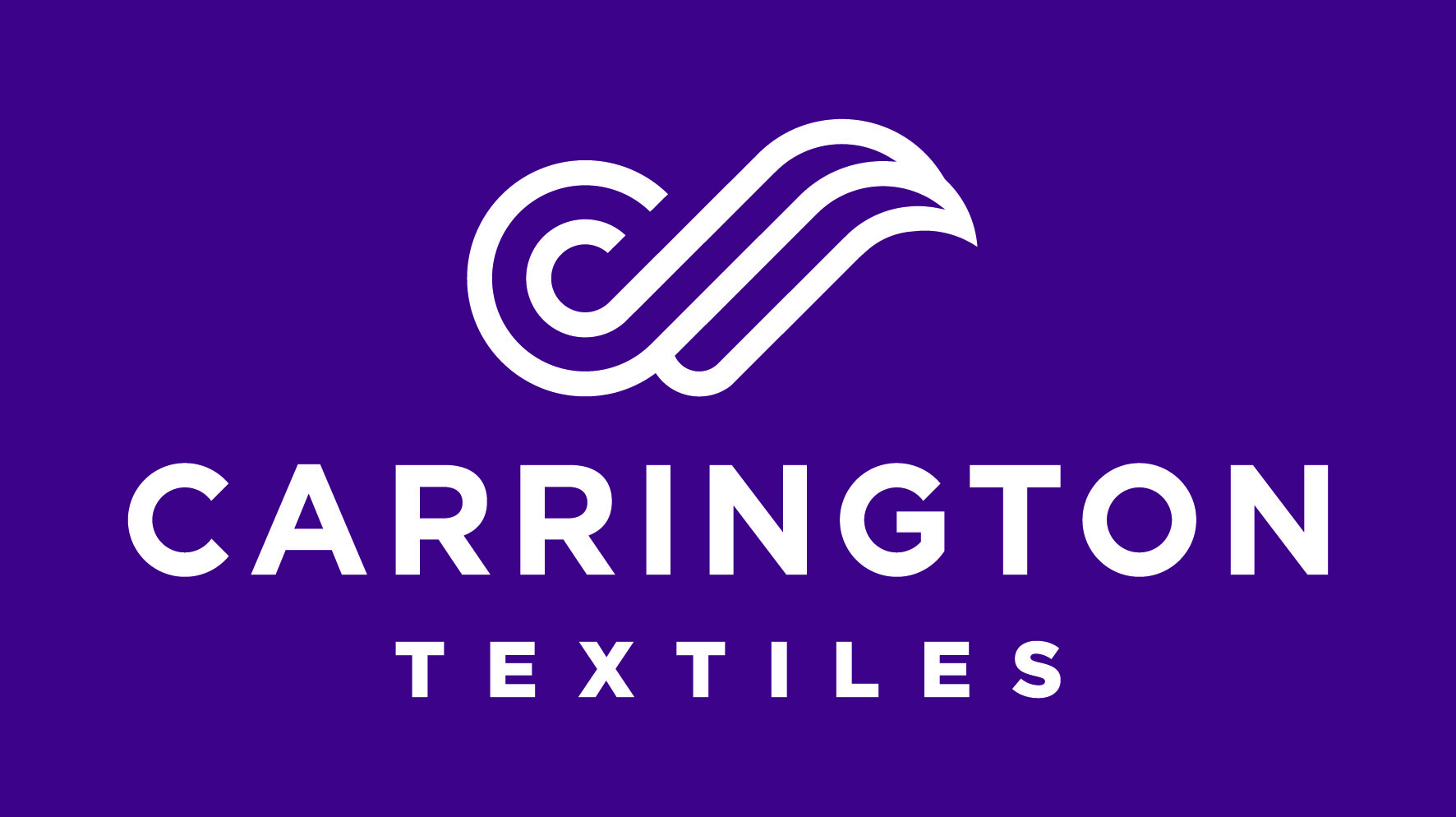 Adlington-based manufacturer Carrington has teamed up with lifestyle brand Jack Wills to produce a limited edition jacket for Help for Heroes.

Carrington, which has more than 125 years’ experience of textile processing and finishing, exports to about 75 countries and manufactures approximately 35 million metres of fabric annually.

The partnership means Carrington will produce a bespoke camo print for the ‘Carrington’ jacket which is being sold in support of wounded, injured and sick servicemen and women.

Inspired by the British military past and present, the jacket is currently for sale online, in five UK stores including: Covent Garden, Soho, York, Edinburgh, Birmingham and a store in Asia Causeway Bay, Hong Kong .

Justine Fordham, design and sales executive at Carrington, said: “Being involved in a project that supports our servicemen and women has been a real honour, especially as the defence sector is one of major customers.

She added: “We have a history of manufacturing fabrics for the armed forces that goes back to both World Wars, so to contribute and join forces with Jack Wills in this way has been fantastic.”

Jack Wills is donating 40 per cent of the sale price from each product to Help for Heroes.

Carrington is the largest producer of workwear fabrics in Europe, exporting to more than 80 countries worldwide and producing over 55 million metres of fabric annually. 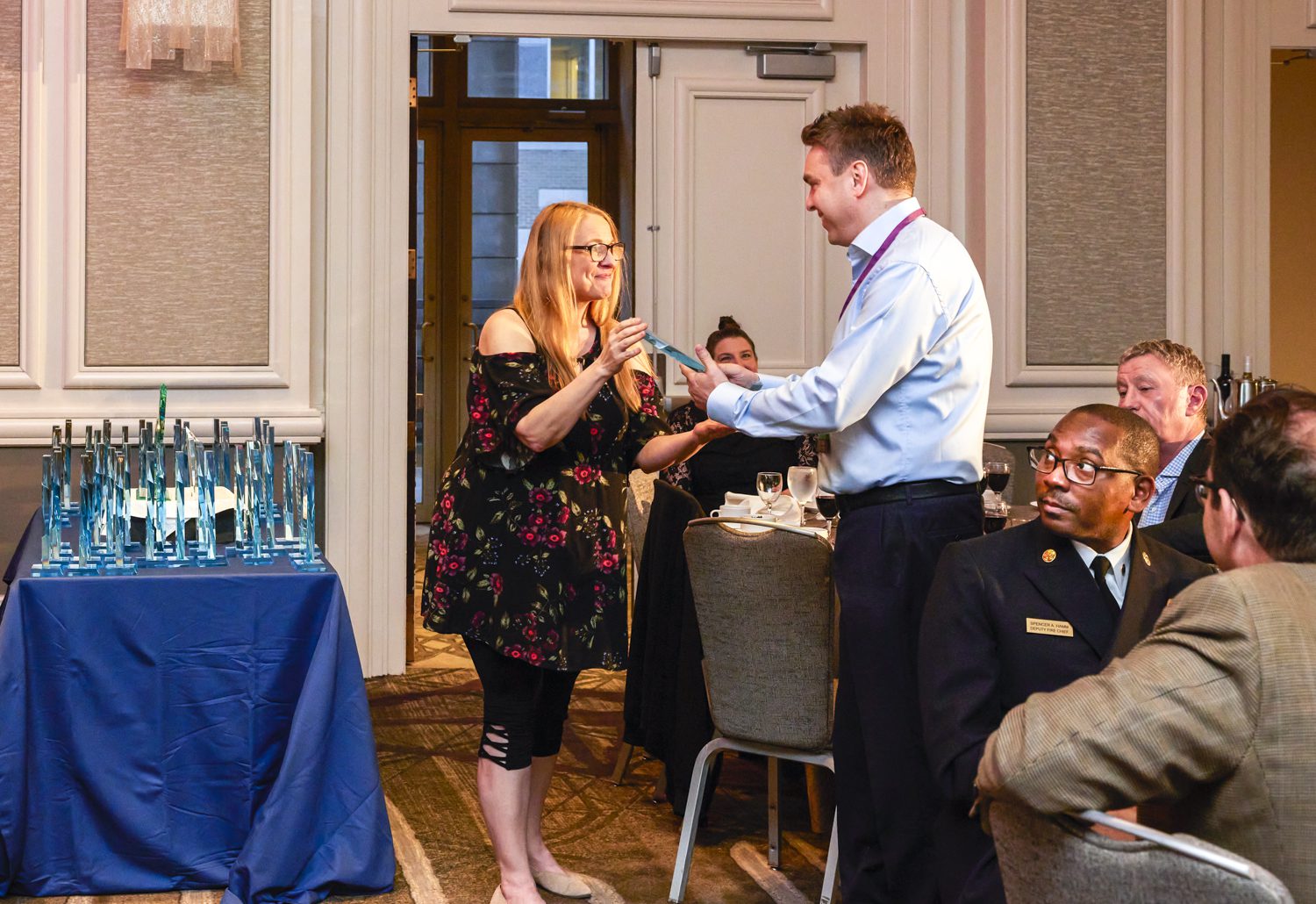 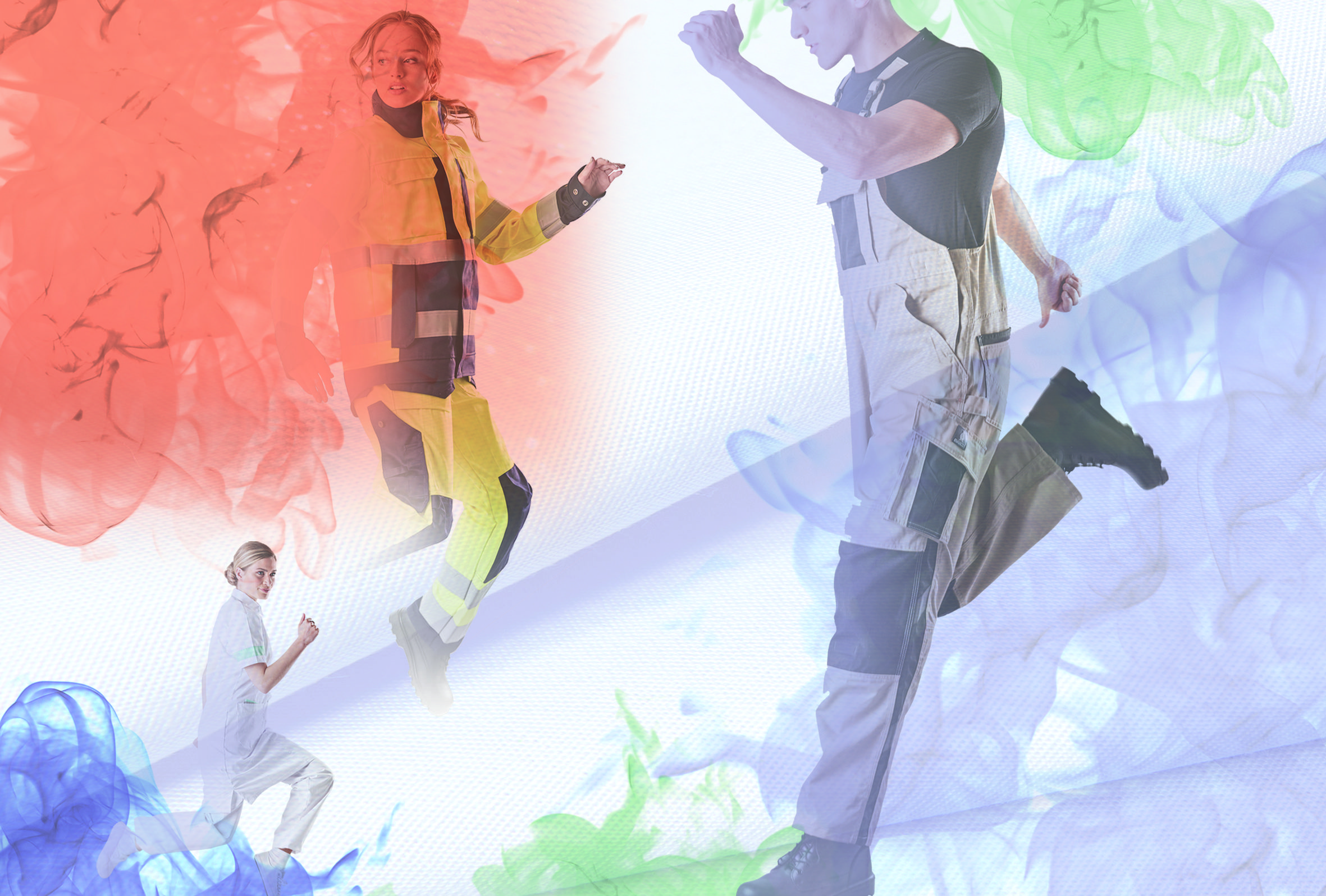 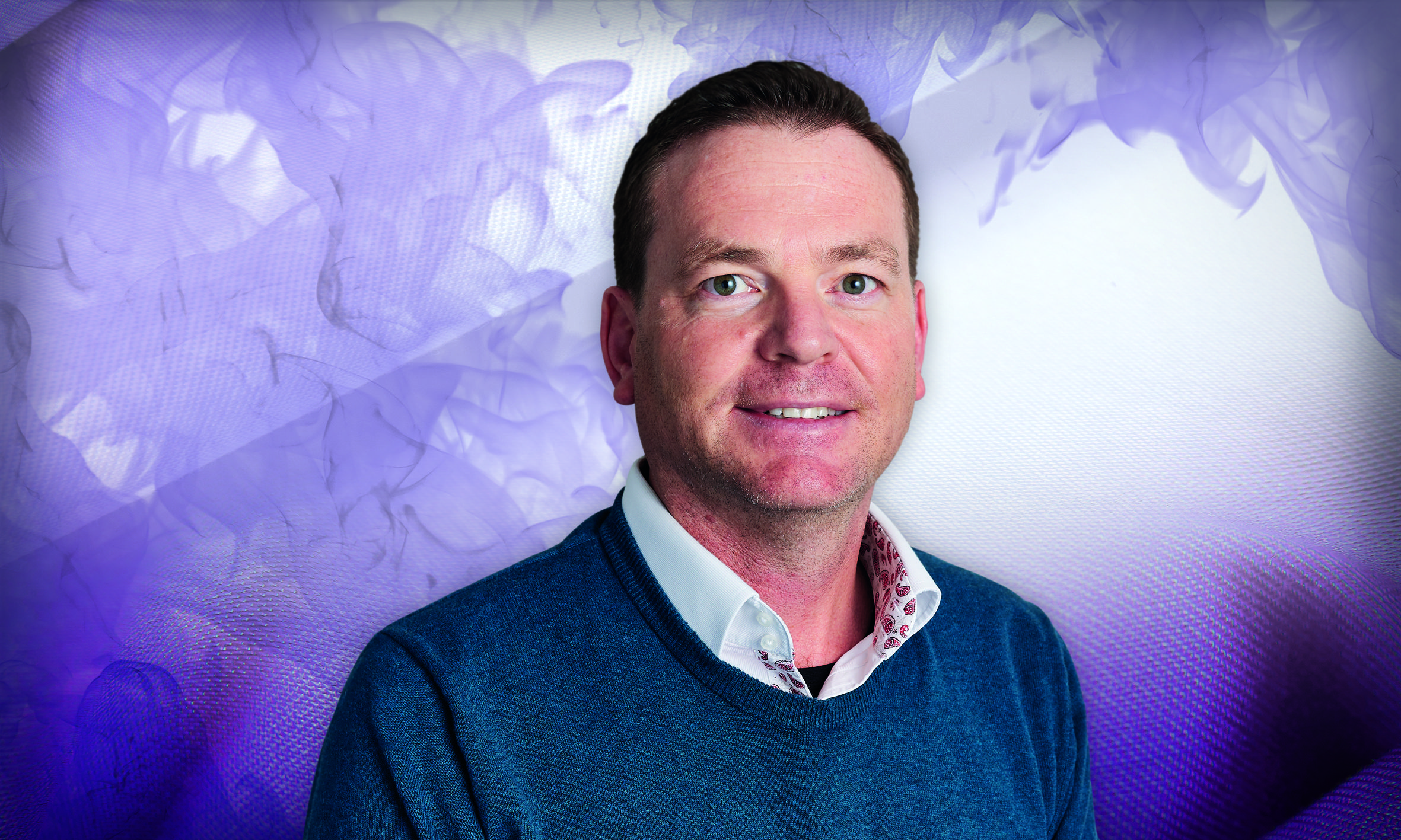 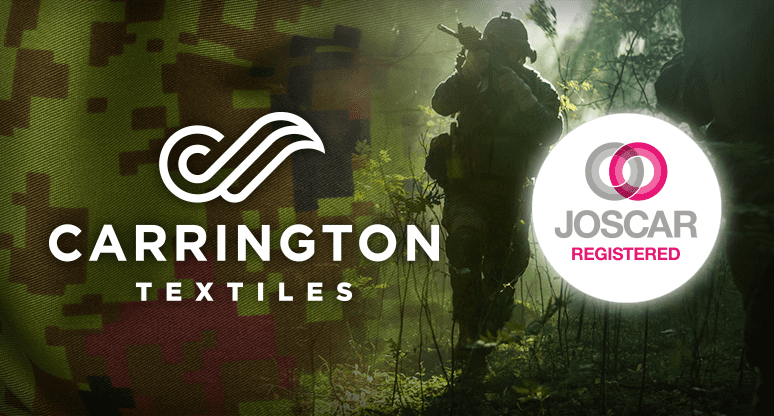 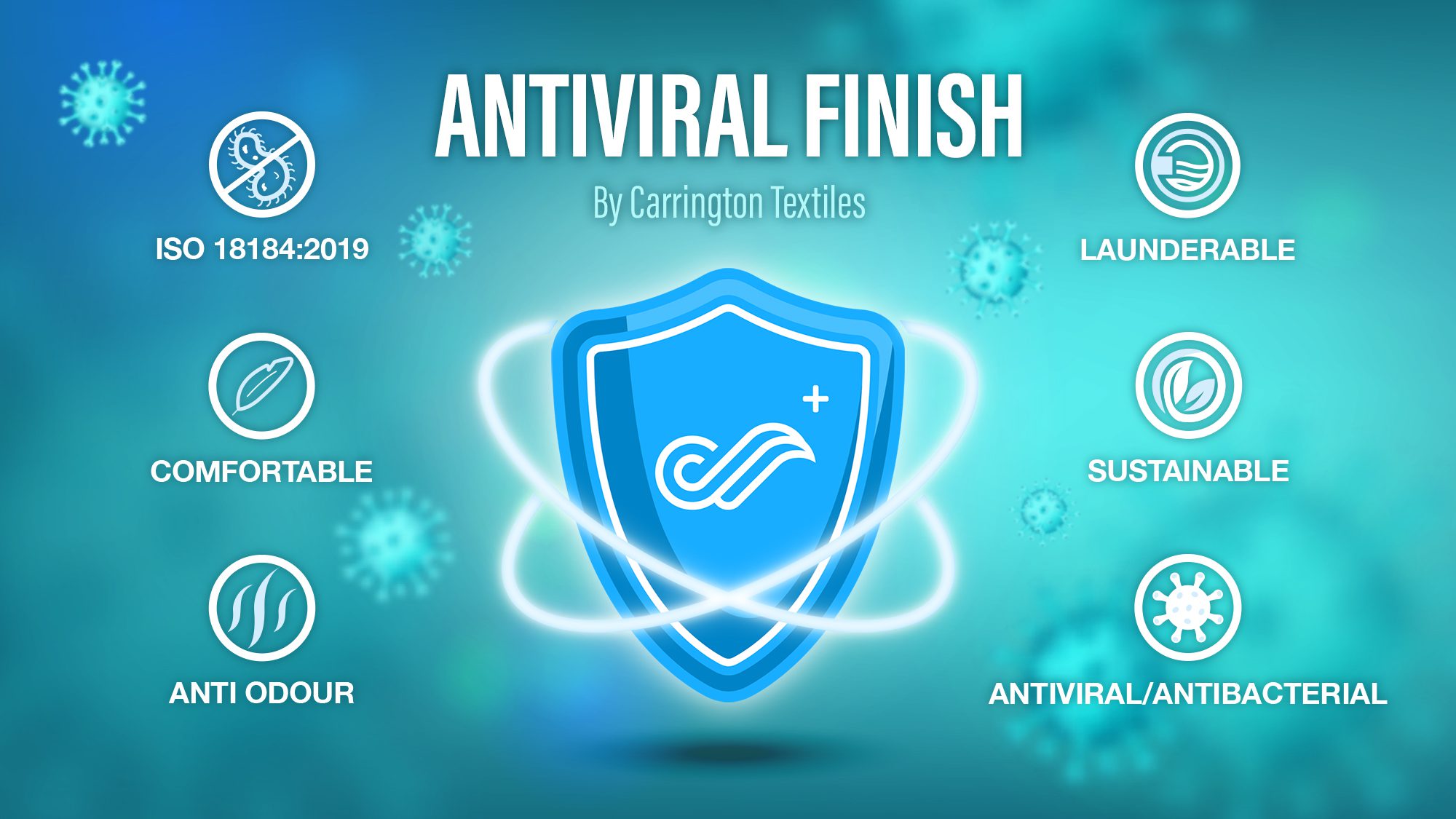