Dutch soldiers to wear camouflage fabric developed in the UK

Developed in collaboration with the Dutch Ministry of Defence and its Defensie Materieel Organisatie, this new fabric and camouflage pattern boast the new Netherlands Fractal Pattern and will be used in at least 480,000 sets of uniforms for soldiers worldwide.

Adlington, United Kingdom: Pincroft, the largest textile dyer, printer and finisher in the United Kingdom, developed a new camouflage pattern for the Dutch Ministry of Defence as part of their Defensie Materieel Organisatie’s (DMO) ‘STRONG’ programme that aims to supply combat clothing and equipment to all military personnel part of the Royal Netherlands Navy, Army, Air Force and Marechaussee.

Pincroft followed the guidelines of the new Netherlands Fractal Pattern (NFP) to create an eight-colour camouflage design that provides high levels of disruption to give soldiers better concealment when needed.

As part of the Pincroft’s team developing the camouflage pattern, Chris Durkin, explains: “The more colours are added to the design, the more disruption is created offering a greater degree of concealment. Our experience in Infrared Reflective Technology (IRR) and military printing has allowed us the opportunity to produce a product that we are very proud of”.

The fabric itself was created by global workwear textile manufacturer, Carrington Textiles, specifically following the Dutch MoD’s requirements on comfort and protection. The result is a lightweight yet durable textile of 210gsm with a composition of 50% cotton, 50% high tenacity nylon and Ripstop for added strength.

The high cotton content of the fabric creates a uniform that’s comfortable to wear due to its softness to the touch, and breathability, as well as providing moisture wicking properties, key elements for the tough conditions soldiers work in. The addition of high tenacity nylon to the fabric, provides added strength and durability, with the Ripstop properties of the fabric offering tear resistance.

The Dutch MoD’s DMO reported: “The 43 Gemechaniseerde Brigade of the Koninklijke Landmacht in Havelte was the first to receive the new interim combat clothing. The soldiers received the basic coats and trousers in the new camouflage pattern. This is the start of the large-scale issue to the entire armed forces! So far we are very proud with the results.”

Around 480,000 trousers and jackets will be delivered to officers from the Royal Netherlands Navy, Army, Air Force and Marechaussee, during a uniform roll out part of the Dutch MoD’s ‘STRONG’ programme that aims to equip the armed forces in the next 18 months with versatile uniforms and equipment that are adjustable according to the assignment. The pack also includes a raincoat, combat shirt and baseball cap.

The new NFP camouflage pattern is being manufactured in a green or woodland style for the Army, Air Force, Marechaussee and Marines, while the Navy receives a blue or marine style design.

Carrington Textiles Sales Director, Paul Farrel, added: “We were honoured to receive from the Dutch MoD a regimental plaque to commemorate the launch of their new uniform and recognise the work we’ve done in developing this new fabric and print.

This milestone marked the beginning of the issuance of a new uniform to the Dutch armed forces. Congratulations to the DMO’s KPU company for all their hard work and immense achievements, and to everyone at Pincroft and Carrington Textiles for playing a key role in the delivery of this transformational uniform!”.

With a British textile legacy of over 130 years, Pincroft provides continuous commission textile services for the pre-treatment, dyeing, printing and finishing of fabrics for a wide range of industries and end uses.
Strategically located in the North West of the UK within our 376,000 sq ft textile finishing dyehouse, we have one of Europe’s largest fully integrated textile processing and finishing operations. At Pincroft we export to more than 80 countries and have an annual production capacity of over 50 million metres.
Military printing and flame retardant finishing are two of our strong areas of expertise, with armies around the world wearing uniforms with fabrics printed and finished by us.
With our sister company, Alltex, we are able to offer flexibility in batch dyeing and fabric finishing.
For more information visit pincroft.co.uk 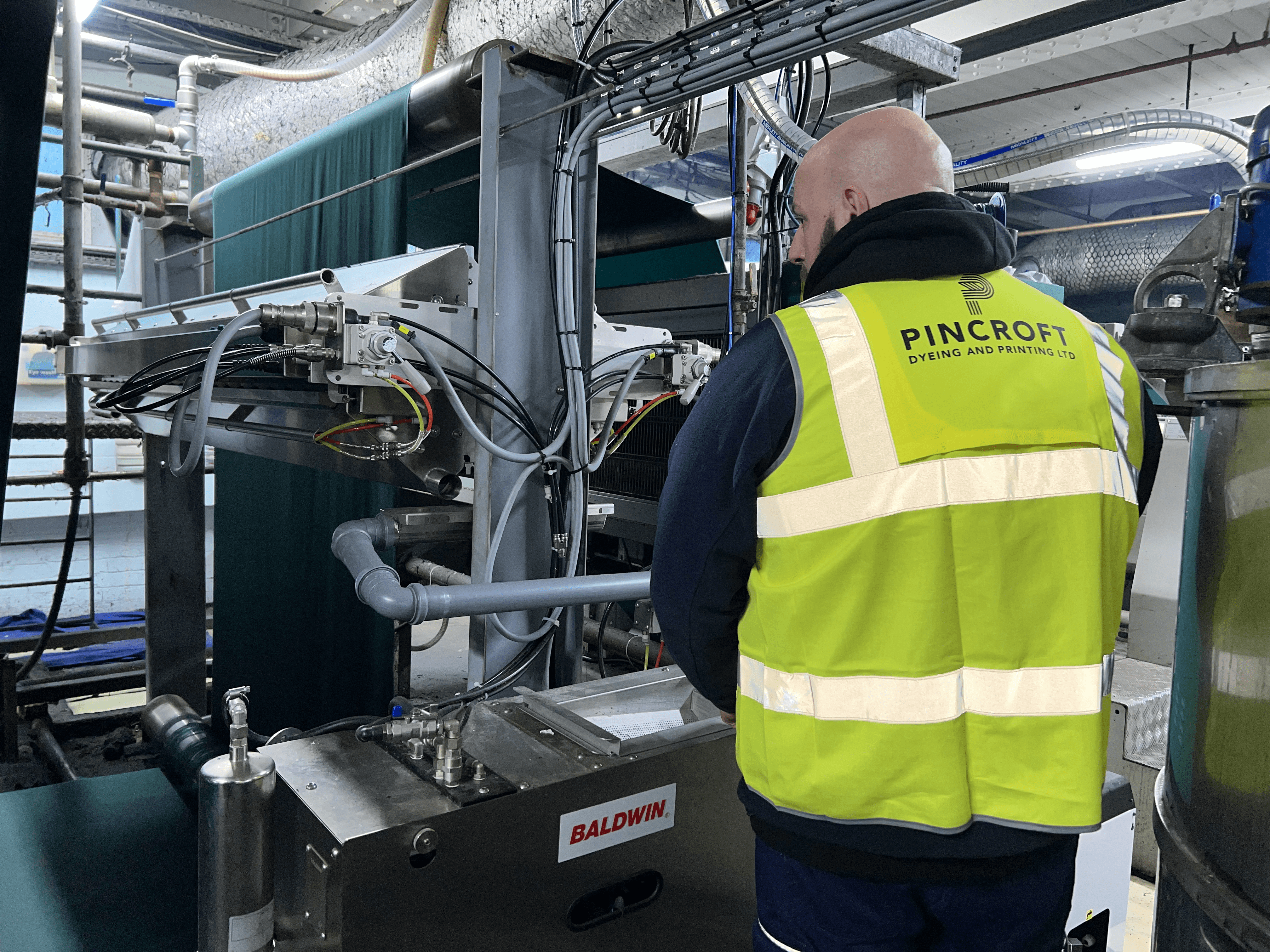 Dutch soldiers to wear camouflage fabric developed in the UK 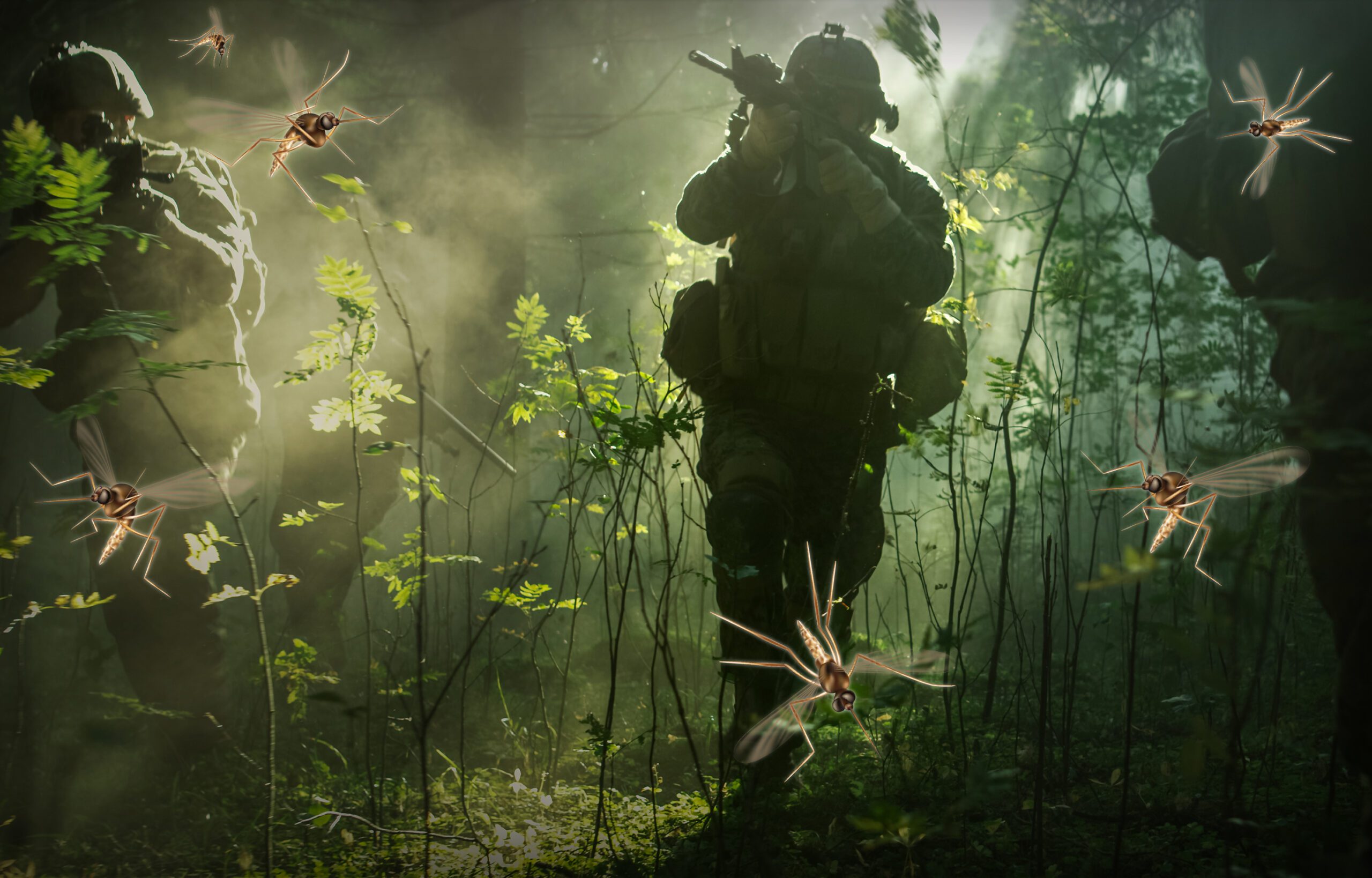