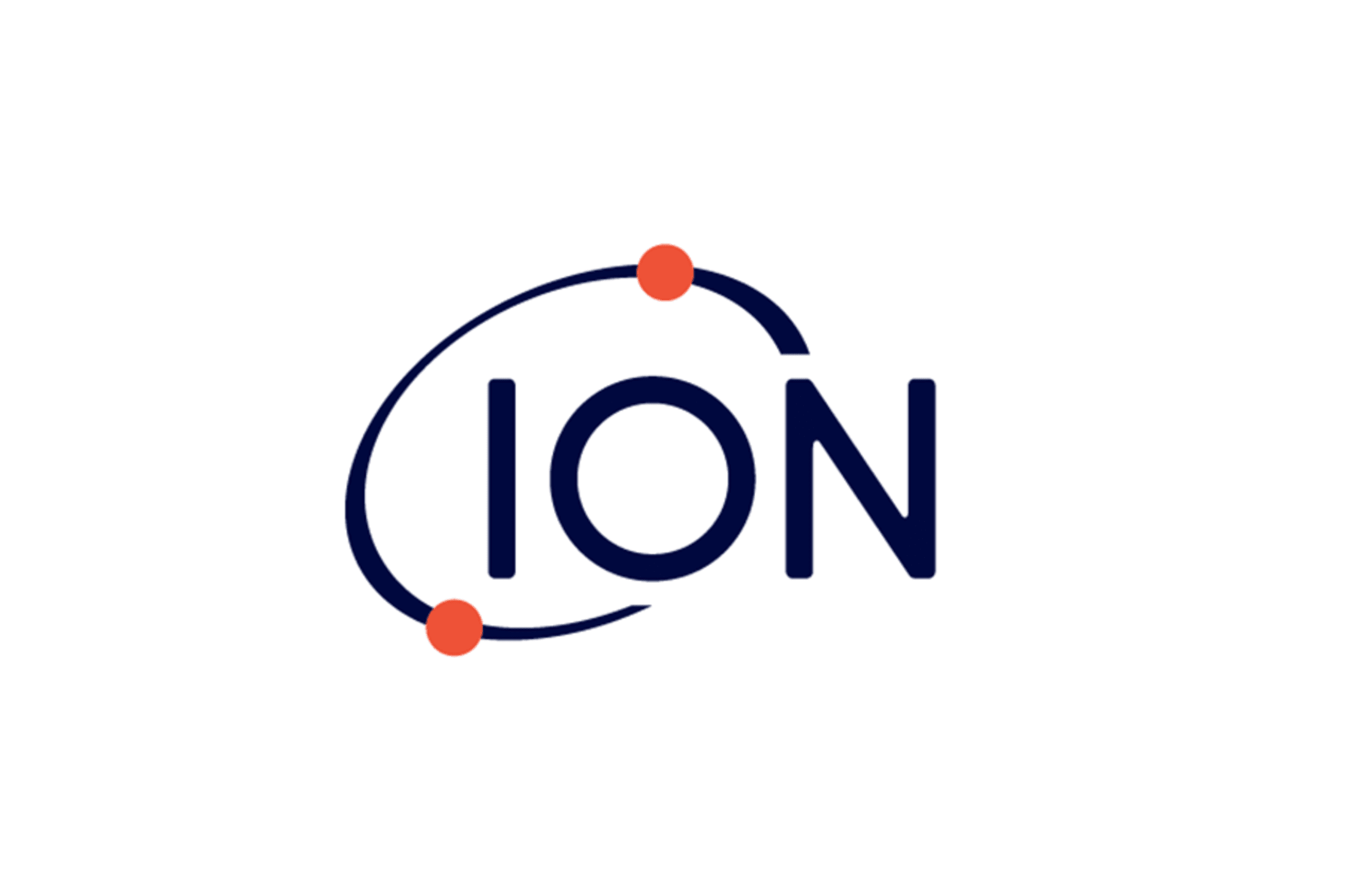 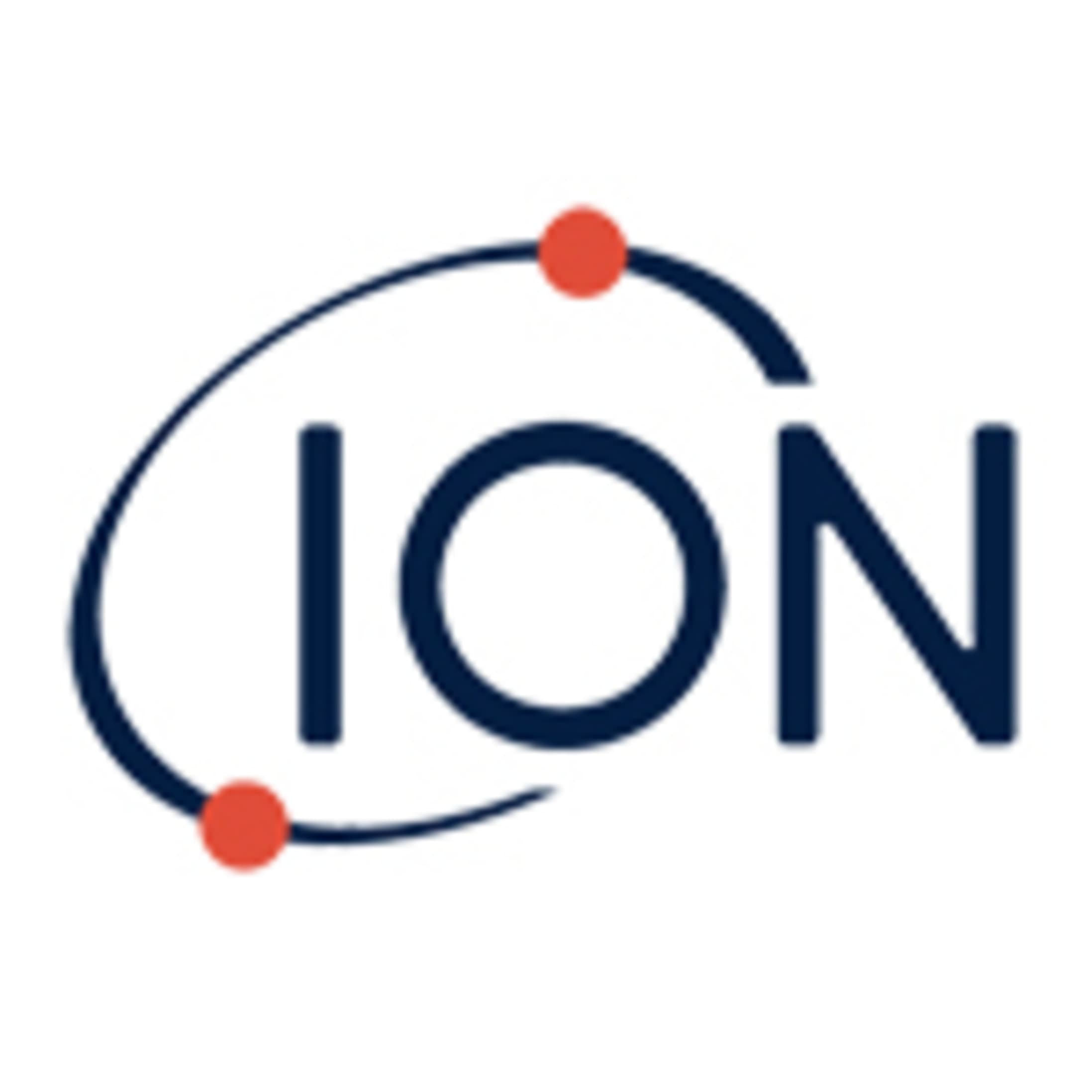 In response to new threats such as 11 September 2001 and the flood catastrophe of 2002, the Federal Office of Civil Protection and Disaster Assistance (BBK) was established on 1 May 2004 as part of the Federal Ministry of the Interior. The interdisciplinary approach of this office includes all services of civil safety prevention and links them to an efficient protection system for the country’s population and its basic survival needs.

Each of the 300 reconnaissance vehicles in operation across Germany will have a Tiger instrument on board. The 4x4s are used to measure, trace and report chemical contamination, find debris and to mark and monitor contaminated areas. The crew consists of four people; two qualified teams per vehicle can operate in turns.

Each vehicle’s chemical measurement system includes a VOC monitor and ion mobility spectrometer. He continues: “In Germany, the Tiger is becoming increasingly recognised as the best performing PID on the market and widely used by the fire department, for example. We worked closely with BBK to fully understand their application and unique monitoring requirements. They subsequently chose a bespoke version of the Tiger for its well-proven, anti-contamination design and other key features, including the latest probe with leak proof seal that offers increased sideways impact resistance and reliability.”

ISM developed an innovative in vehicle docking station that charges the Tiger whilst in transit, ensuring continuous real-time measurements that provide an accurate reflection of the potentially hazardous situation.

“The measurement data is immediately downloaded in graph and table format with the results plotted on maps to show potential evacuation areas,” Clemens concludes.

Combined with 24-hour battery life, these features maximise usage by minimising erroneous readings in high humidity and drift in harsh environments. The anti-contamination design also reduces calibration frequency. Independently verified as the industry’s best performing PID for its speed of response, accuracy and linearity, the Tiger provided the most stable, repeatable readings when tested against competitor instruments in humid and contaminated environments.

The instrument’s well-proven MiniPID 2 is a simple plug and play sensor that has been specially developed by Ion Science to deliver a dynamic and reliable response to a vast number of VOCs. Designed for rapid detection, with an unrivalled response time of just two seconds, and the widest measurement range of one part per billion (ppb) up to 20,000 parts per million (ppm)*, the robust Tiger is ready to use, straight out of the box, and if required, extremely simple to configure.

Inexpensive disposable parts such as filters and lamps are easy to change, minimising downtime. Simple connectivity to a PC via the USB allows data to be downloaded quickly. 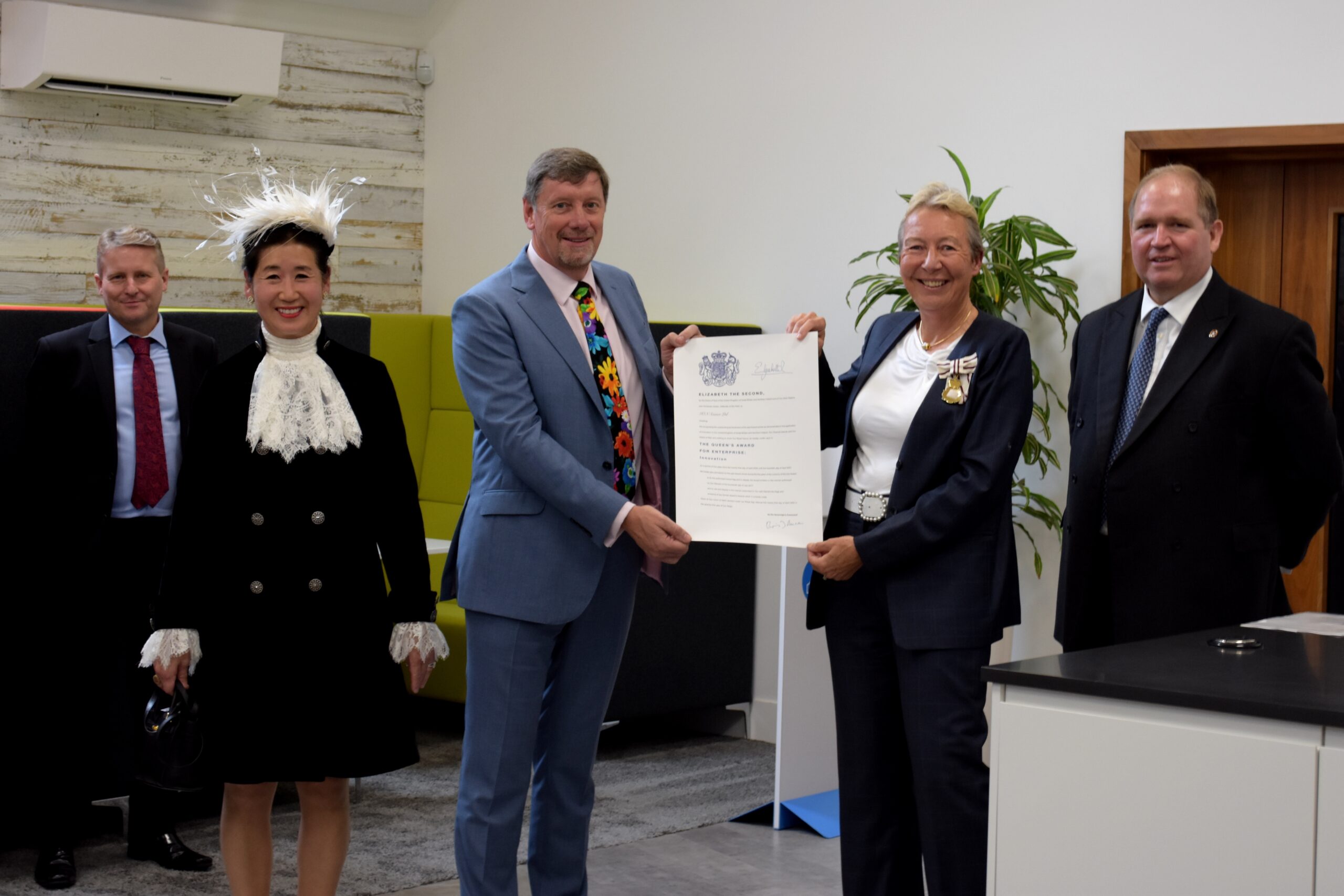 Showcasing the Latest in Air Quality and PID Sensor Technology: ION Science are Exhibiting at AQE 2022 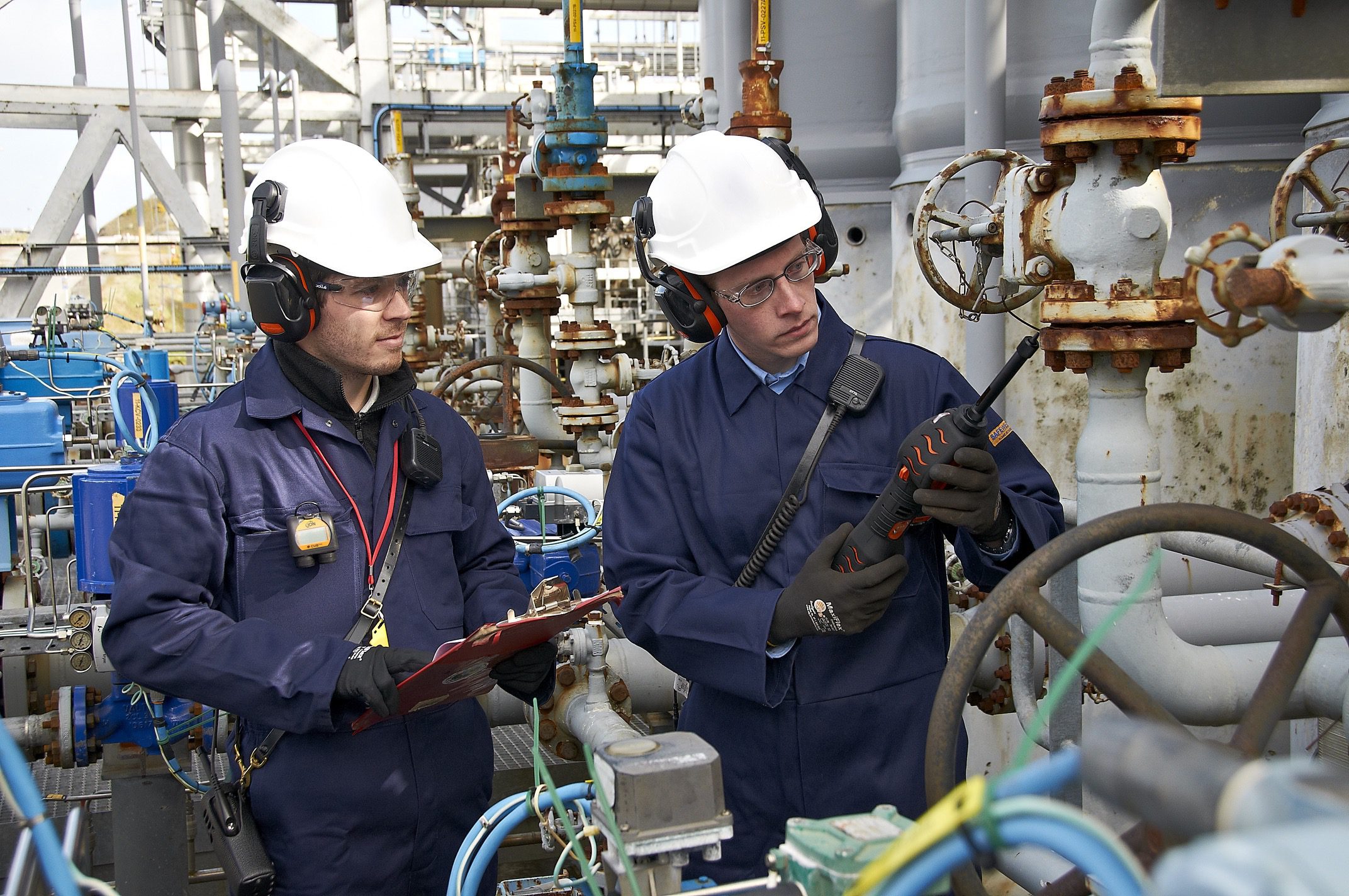 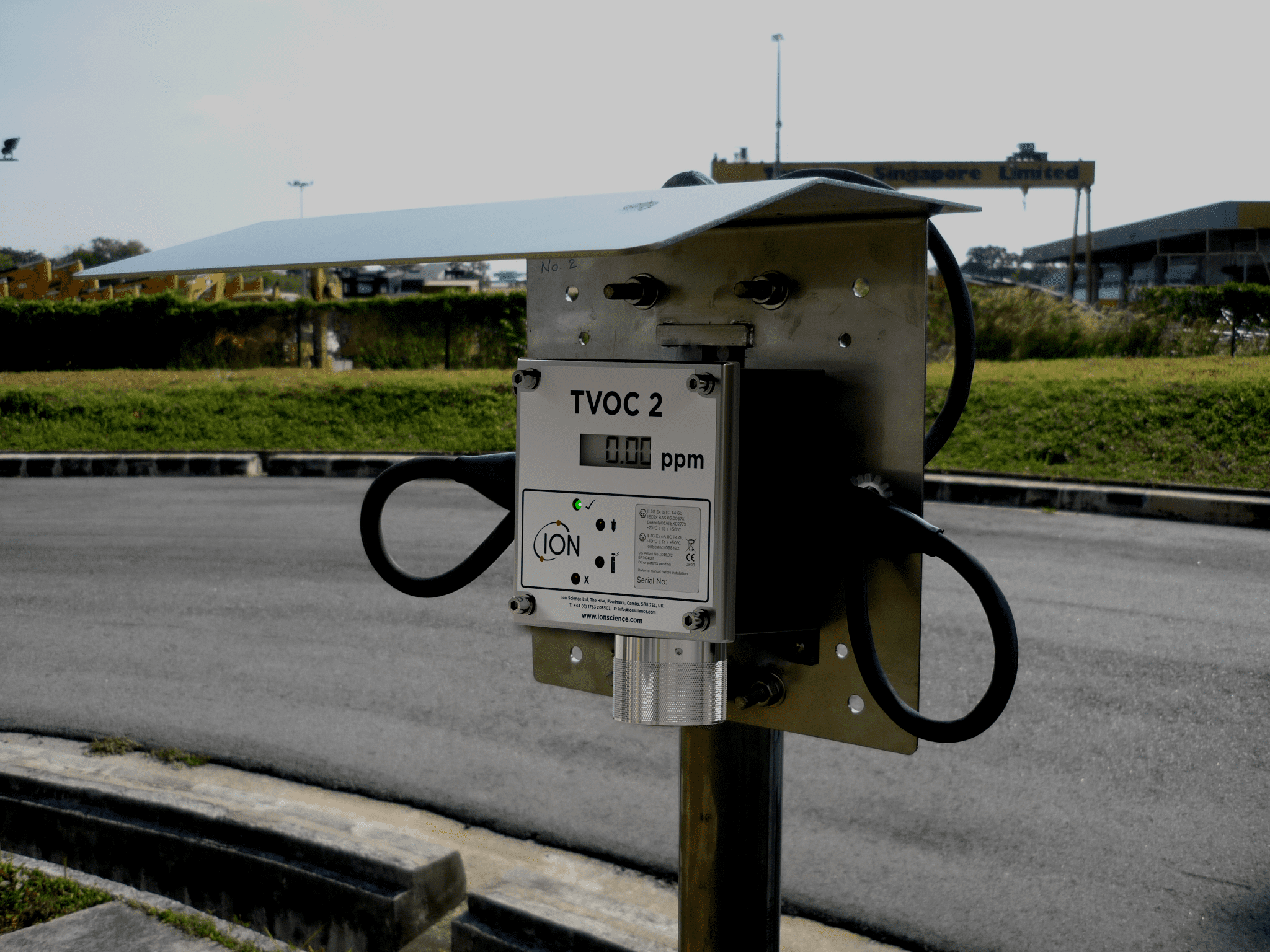 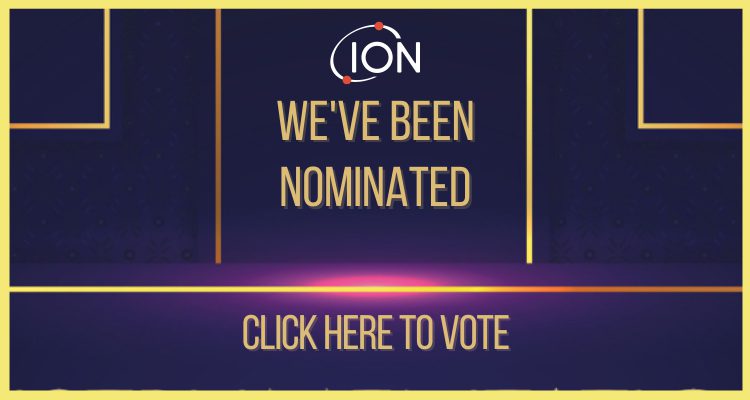