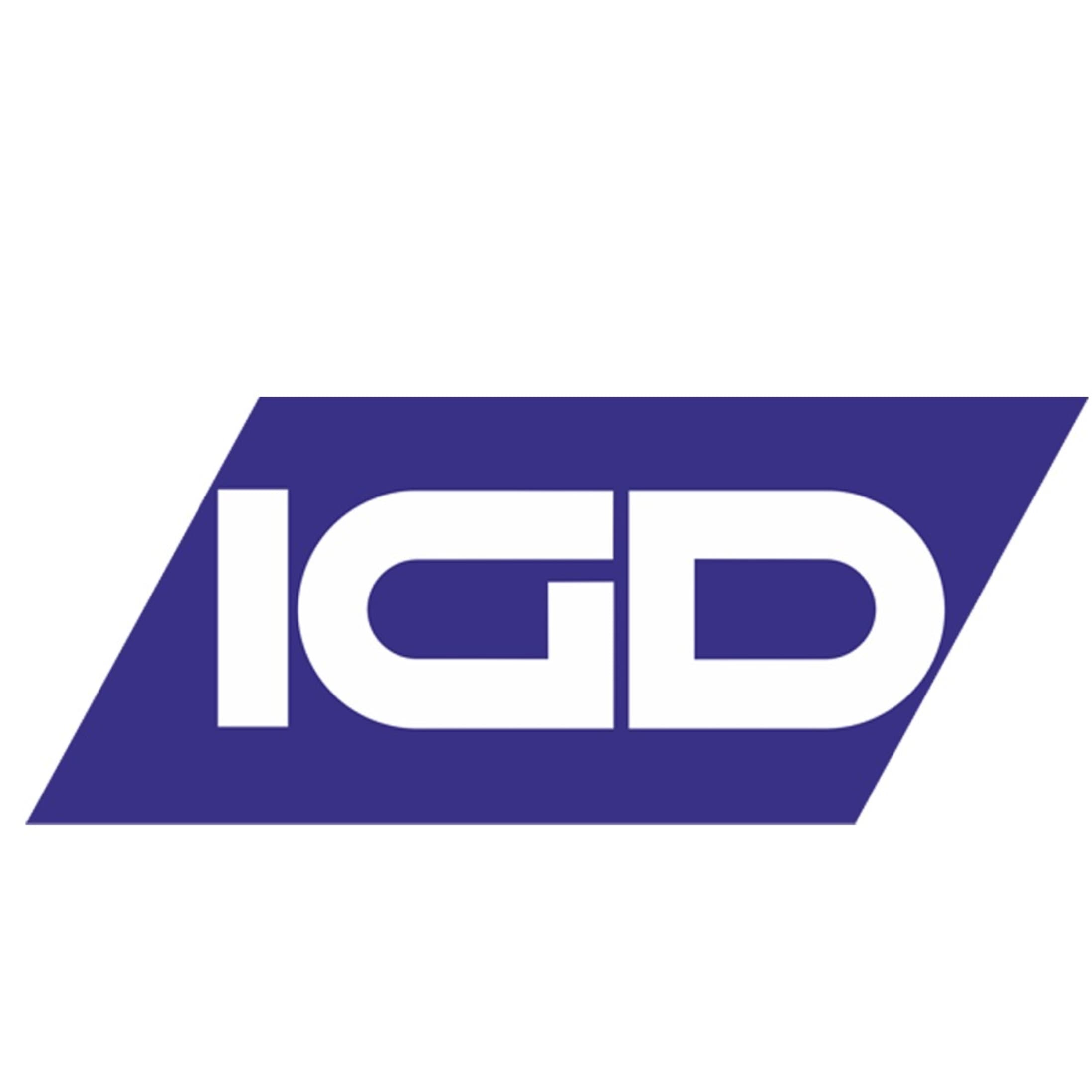 IGD have recently been approached by a client who operates a laboratory complex with Liquid Nitrogen storage. The Liquid Nitrogen is decanted into dewars for use by staff in a number of different areas within a building.

The client perceived that the currently installed gas detection system, from a competitor, was having issues with false alarms as they were beginning to see repeated triggering of alarms during what they saw as normal activities. Their expectation was that the gas detection system was there to report exceptional circumstances of gas leak and should not be activating during normal working practices. The client asked IGD for a solution for oxygen detection system.

The client was concerned that the detectors were placed incorrectly for the site operations and alarms were too close to “normal” levels for their activities.

IGD visited site and undertook a Gas Hazard overview of the site and activities. At the same time IGD reviewed sensor placement (undertaken by consultants at the design stage). Oxygen detectors showed a range of different readings from 19.8-20.9%v/v Oxygen (atmospheric Oxygen is 20.9%v/v Oxygen); the site alarms were all set at 19.5%v/v for room evacuation.

Problem with Lead Based Oxygen Sensors

What was found is typical of older technology “lead based” sensor systems. With this type of ’legacy’ sensor as the Oxygen detectors age so their readings and the reliability of their readings deteriorate.

Lead based Oxygen detector technologies consume their working electrode over the life of the sensor. As more of the surface of the working electrode is reacted from lead to lead oxide so the ability for the cell to produce sufficient signal output is reduced. This is typically exhibited by the detectors gas readings drifting low and towards the alarm point.

The initial effect is to reduce the difference between normal and alarm point so small gas releases will cause unwarranted alarms.

Eventually this effect means the sensor will drift below the alarm point and trigger.

Normal response is to re-calibrate the device however this is very temporary as the consumption is cumulative the drift will re-occur faster. Couple this with standard operational transient Nitrogen releases you see the effect of what are seen as nuisance alarms but are actually sensor ageing.

IGD don’t use lead based cells in their detectors due to their inherent short life and consequent unreliability. IGD manufacture Oxygen detectors based on solid polymer technology. This advanced method is not consumptive and has the added benefit of being RoHS compliant.

The sensors offer competent Oxygen monitoring with extended lifetimes in excess of 7 years, between 5 and 10 times longer than typical lead based consumptive sensors.

Although seeming purely a product specification benefit this change has a marked effect upon nuisance alarms and their eradication.

Solid polymer Oxygen cells have been seen to maintain output levels beyond the 5 year mark and consequently the initial drift issue is nullified with IGD Oxygen detectors.

Oxygen detectors directly monitor atmospheric Oxygen at their location and placement is initially subject to the displacing gases vapour density.

For this application we are discussing cryogenic Nitrogen at low temperature and consequently high density. Any initial spills will tend to be at floor level, then vaporising to mix with the normal atmosphere, working to displace the Oxygen.

IGD undertook to upgrade the detectors to their own solid polymer detectors based units. At the same time two sets of detectors were fitted. One set at floor level monitors spills and is alarmed as a warning and interfaces to increase ventilation rates. The second set of detectors are located in the breathing zone and escalate the alarms to an evacuation state until ventilation returns the area to normal operation.

The client has seen significant reductions in what they termed nuisance alarms with actually releases being detected and staff following correct evacuation and ventilation procedures.

The IGD Solid Polymer Oxygen cell allows the client to have extended lifetime cost savings along with much reduced false alarms due to the enhanced stability.

If you would like to learn more about Oxygen Depletion, the hazards and the technologies available, plus earn CPD points at the same time, checkout our free CPD approved online training course on Oxygen Depletion or contact us:

Industries Where You Need A Benzene Gas Detector

What Is A Sewer Gas Detector?

Are You Using A VOC Gas Sensor To Monitor Effluent?

How Do We Monitor VOCs And Why Do We Use VOC Detectors?