The catastrophic floods that hit parts of Western Germany in July also severely affected the facilities and equipment of the fire departments in the Ahrweiler district; in some cases, fire departments were completely destroyed. In response, PPE manufacturer Bullard and the Ahrweiler District Fire Brigade Association e.V. have set up a relief fund to help the fire brigades rebuild quickly.

The flood surprised numerous regions in Western Germany with devastating force during the night of July 14-15, 2021, and many people have lost their homes, their possessions and livelihood. However, the disaster goes to prove that not only the power of nature is a force to be reckoned with, but also that people will stand side by side in a crisis. In addition to fire departments, the German Federal Agency for Technical Relief (THW) and German Armed Forces, countless other first responders were immediately on the scene to actively assist those affected and to repair the damage caused by the Ahr River which had burst its banks.

The European headquarters of Bullard is also located in the district of Ahrweiler, one of the most affected disaster areas. Bullard offered their employees paid leave – to those directly affected as well to those who were ready to offer their help. The company also immediately made its warehouse available for storage of relief supplies. However, as a company based in the region and a fifth-generation, family-owned manufacturer of protective firefighting equipment, Bullard also feels an obligation to provide further support.

Members of the firefighting family help each other

Two weeks after the flood, Alexander Krahe, Chief Fire Chief and Chairman of the Ahrweiler District Fire Brigade Association e.V., and Hans Alfter, Managing Director Bullard GmbH, set up a relief fund for the reconstruction of the fire departments in the Ahrweiler district. “We will visit each fire department in the coming days and make an inventory,” says Alexander Krahe. “The flood has destroyed individual fire departments in the district of Ahrweiler completely, and a very many others are severely damaged. In particular, equipment for interior attack has been completely washed away at many locations.” Bullard responded on the same day. The company donated 30 firefighting helmets to each of the Altenahr and Ahrweiler sites and supplied thermal imaging cameras to the Altenahr and Adenau sites on permanent loan. “The disaster has once again highlighted the importance of having help on the ground immediately when it is needed,” says Alfter. “The entire region is busy cleaning up and rebuilding the local infrastructure – which includes making sure firefighters have the equipment they need.”

In addition to donations in kind, Bullard will also support the reconstruction of the fire departments in the Ahrweiler district with financial resources. Alfter: “As an international company, we will assist the Ahrweiler District Fire Brigade Association. Every donation made by a global Bullard employee will be matched by our US parent company in 1:2 ratio.” In addition, Bullard will support the Ahrweiler District Fire Brigade Association in publicising the fundraising campaign. Each and every Euro can make a big difference here, so that thanks to restored firefighting infrastructure future threats won’t turn into disasters. 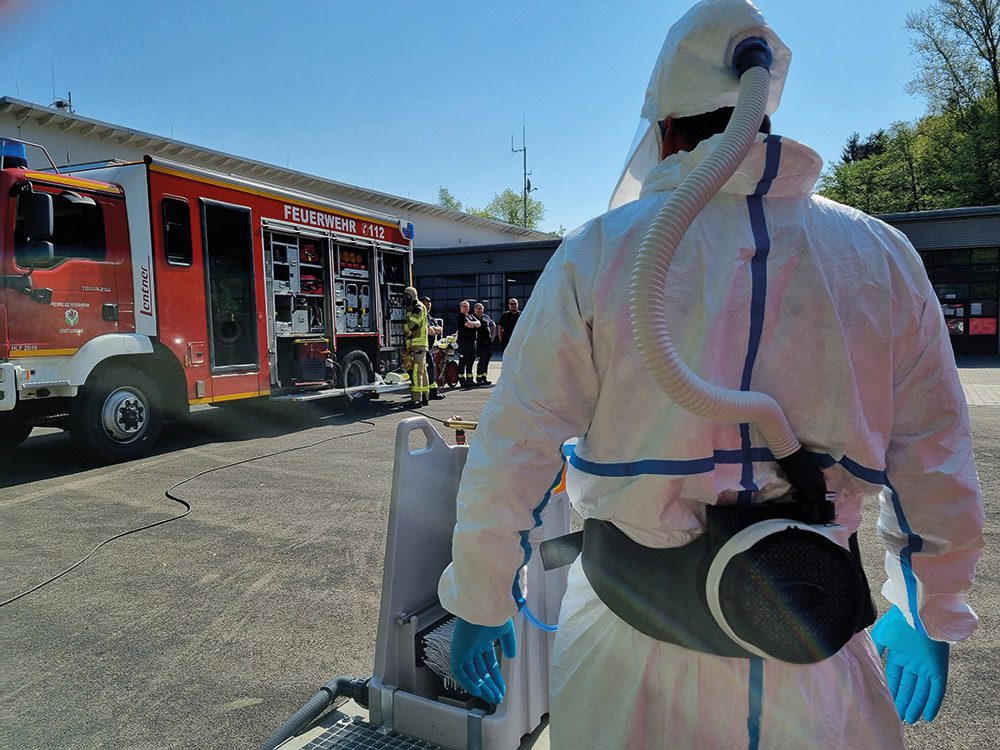 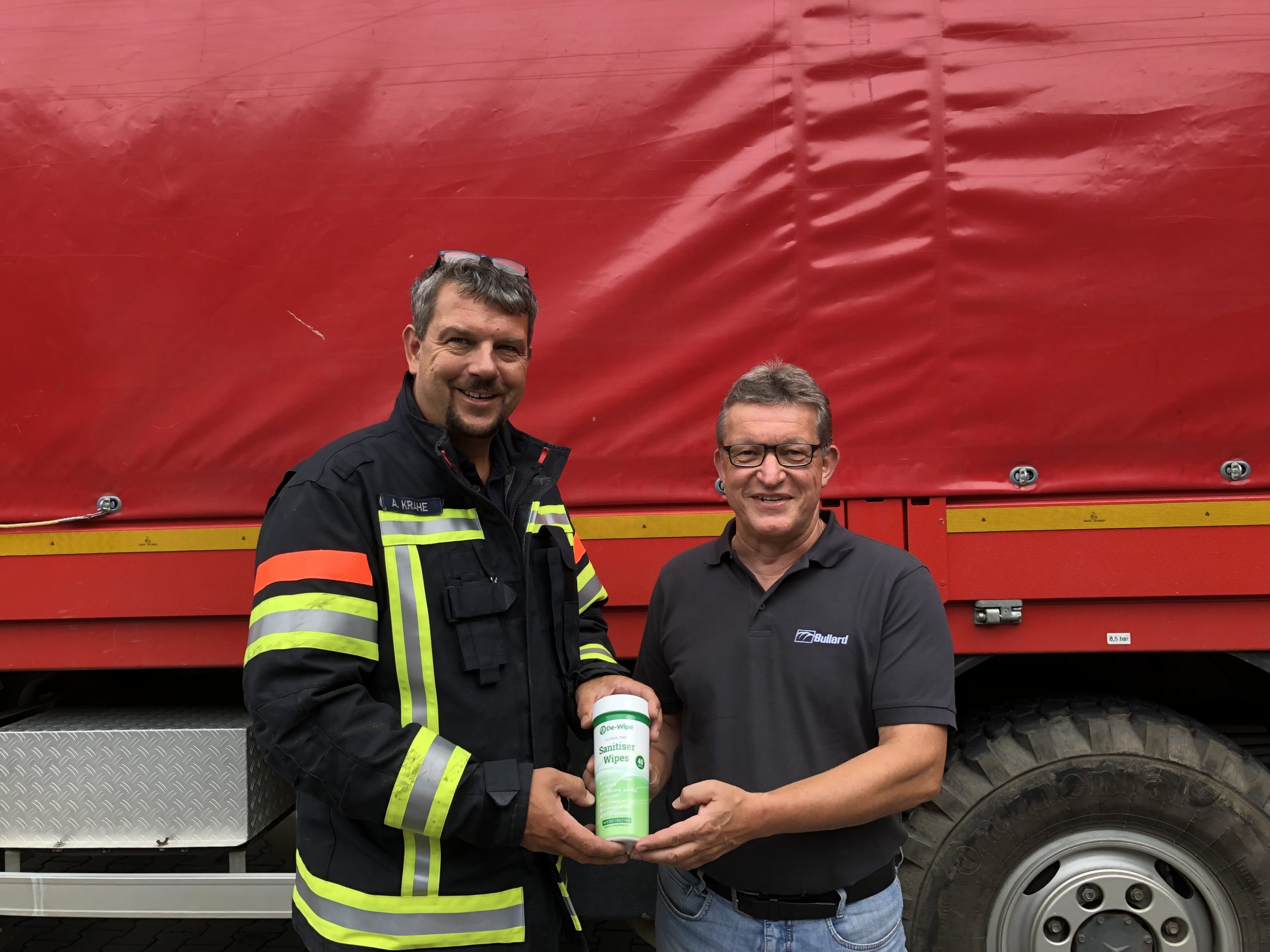 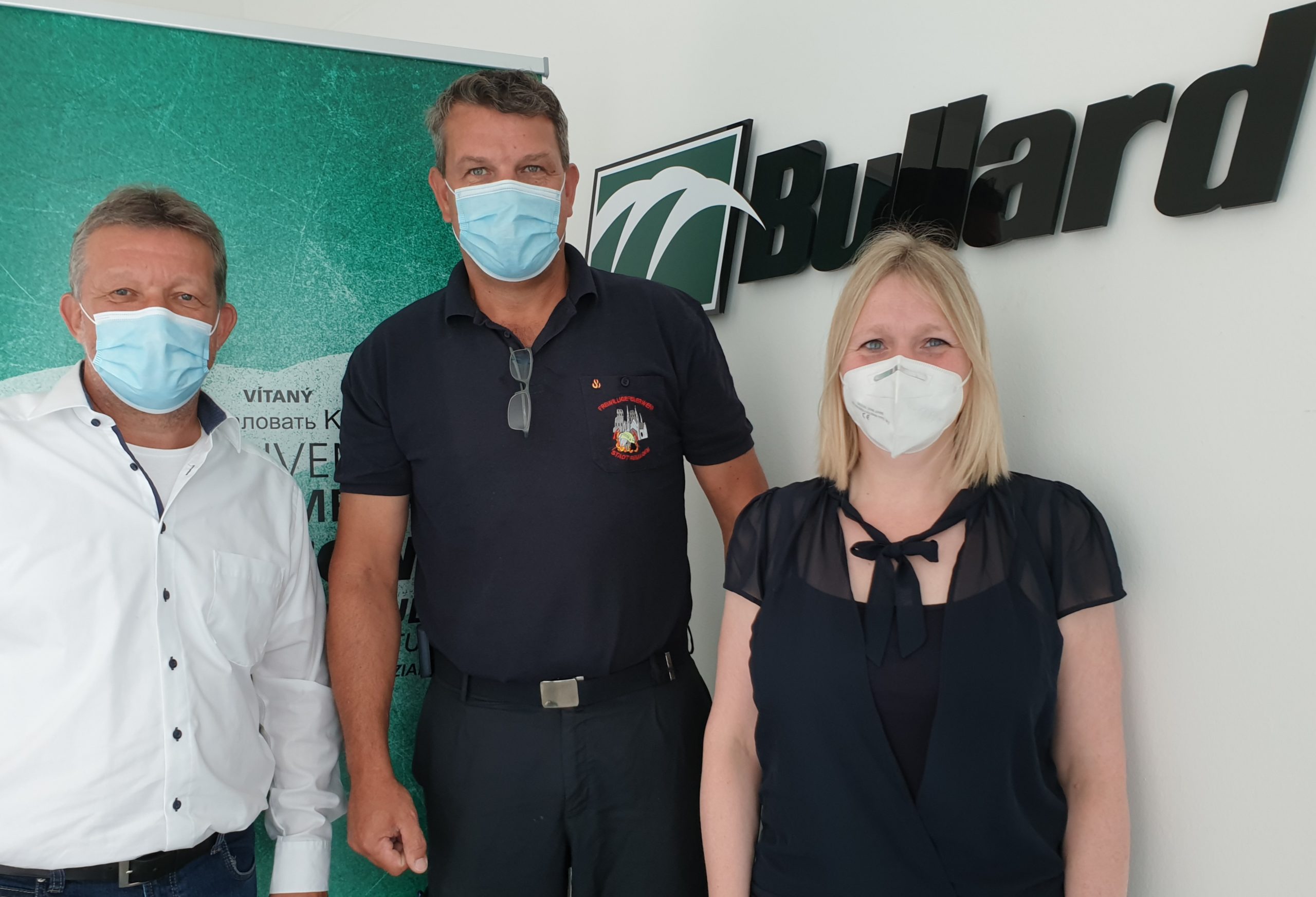 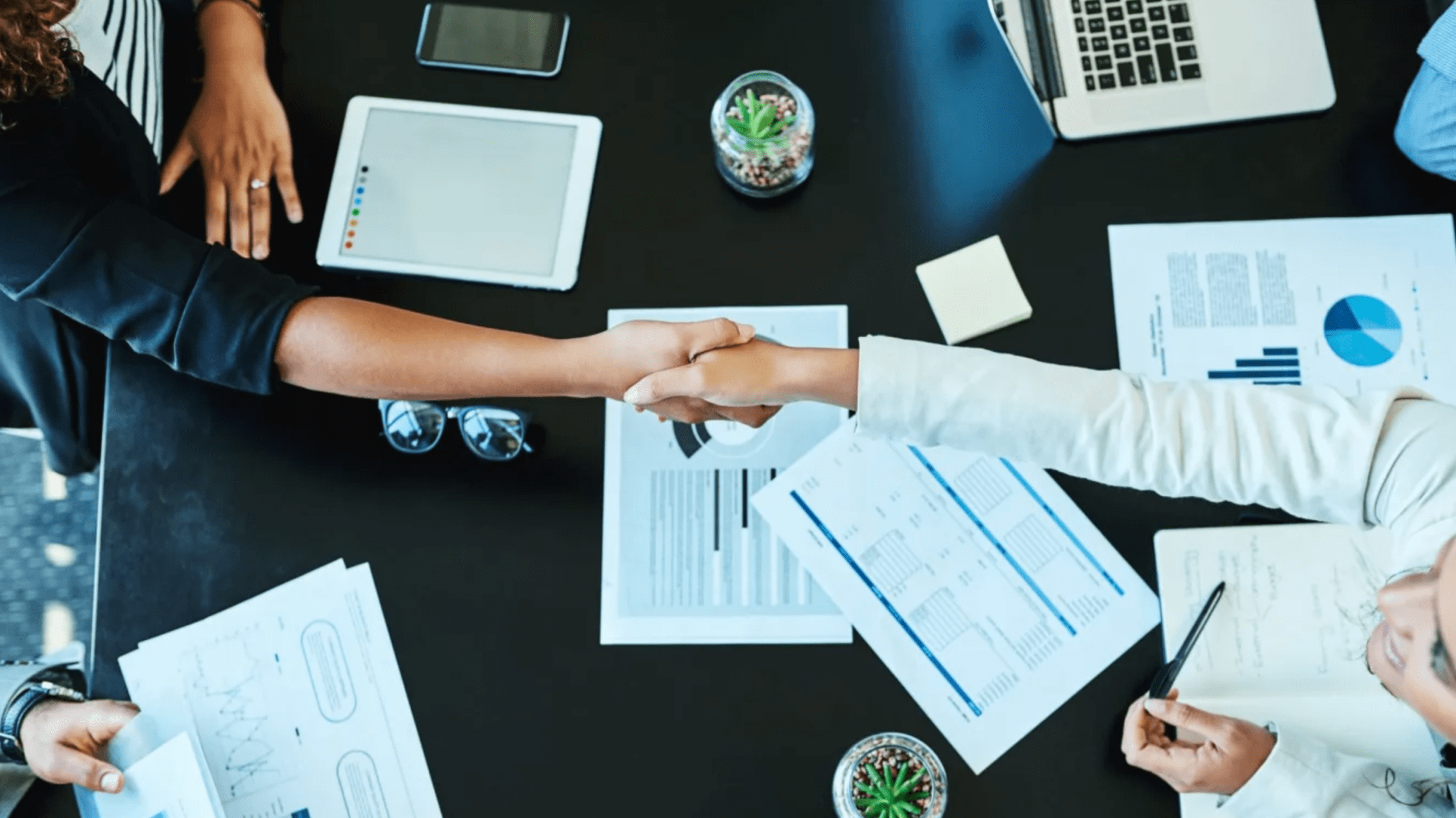