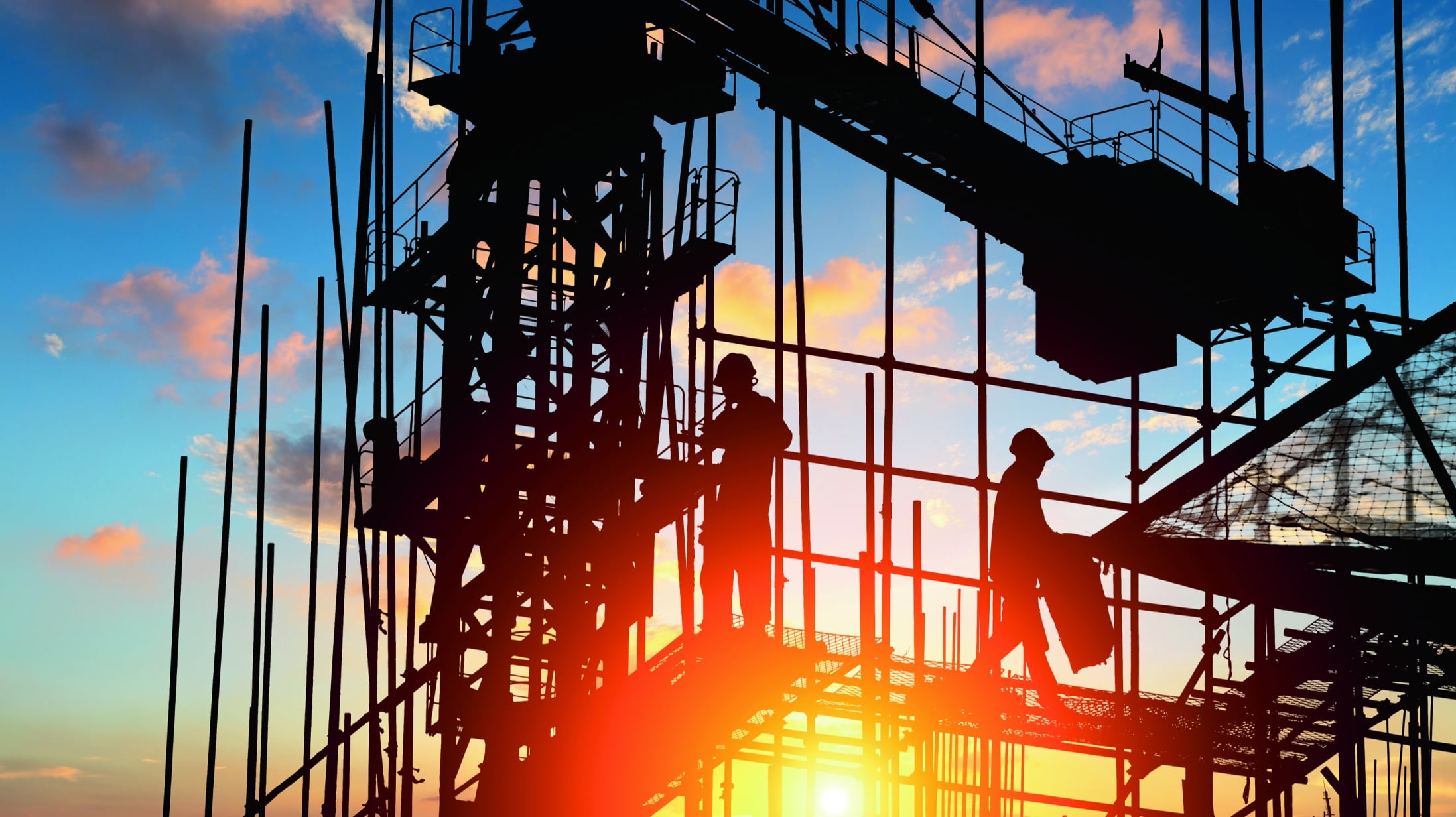 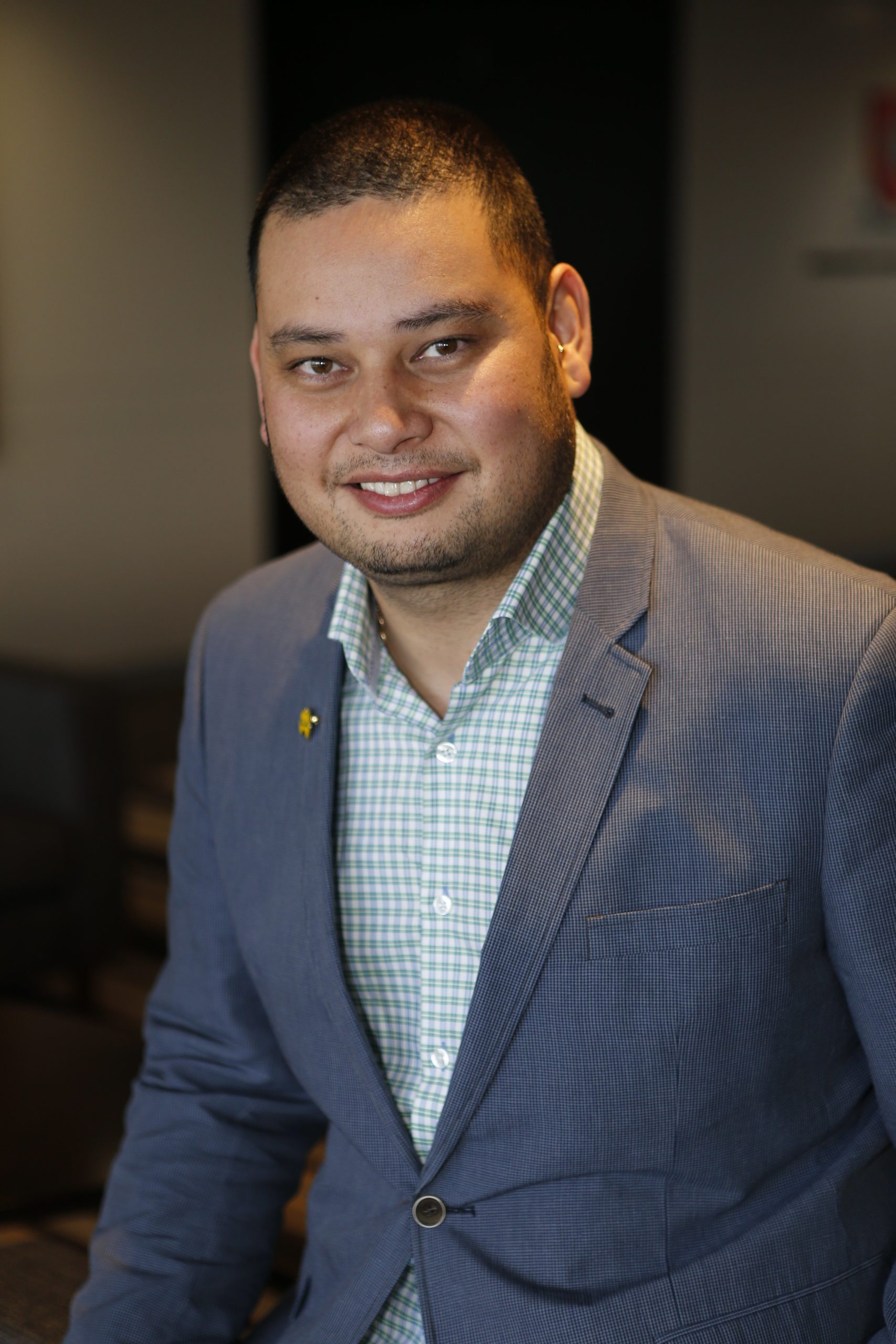 Covered in this article:

The history of protective clothing can be traced as far back as the eighth century B.C. where it has been documented from an ancient Greek poem “Homers Odyssey”. This includes a brief description of Laertes using gloves to protect his hands from thorns as he works away in his garden. The ancient Greek historian Xenophon also records that the Persians of his time wore gloves to guard their hands from the cold.

Down through the centuries, gloves came to become a fashion statement, favoured by royalty and other eminent persons. But the common worker used them as well; for example, during the Middle Ages, masons would wear sheepskin gloves when handling hazardous tools or materials. Also, leather gloves were commonly used by hunters. These days, there are many types of gloves used on jobsites, all of them with the purpose of protecting the hands from harm of some kind of nature.

Protecting the head was also paramount, especially in situations of war where helmets of many different types where created for both practical purpose and prominence, over the course of human antiquity. Most early helmets predominantly had military uses, though some may have had more ceremonial than combat-related purposes. The oldest known use of helmets was by Assyrian soldiers in 900 BC, who wore thick leather or bronze helmets to protect the head from blunt object and sword blows and arrow strikes in combat. Helmets used for this purpose date back to the 10th century BC – and possibly even before. But it wasn’t until the 19th century that working people were able to use headgear to keep their skulls safe from danger. Workers on shipbuilding yards hit upon the idea of putting tar on their hats and then setting them out in the sun to dry. This created a tough, durable hat that could protect their heads from the danger posed by falling objects. Around the same time, a New York firefighter named Henry T. Gratacap devised a helmet intended specifically for those in his line of work. Gratacap’s basic design survives largely intact, to this day, in his chosen profession.

Learn more about the different types of safety helmet and their uses:

In 1898, a California based businessman named Edward Dickinson Bullard began selling protective headgear made out of leather. His business did pretty well for years, until the outbreak of World War I gave him an idea to upgrade his leather hats. Bullard’s son was a combatant in WWI and when he returned to the US after his tour, he brought with him the steel helmet he had worn as a soldier. This gave Bullard an idea: Why not use a similar type of headgear for workers on construction sites and related environments? With this the so-called ‘hard hat’ was born.

The purpose of personal protective equipment is to reduce employee exposure to hazards when engineering controls and administrative controls are not feasible or effective to reduce these risks to acceptable levels. PPE is needed when there are hazards present. PPE has the serious limitation that it does not eliminate the hazard at source and may result in employees being exposed to the hazard if the equipment fails.

Any item of PPE imposes a barrier between the wearer/user and the working environment. This can create additional strains on the wearer; impair their ability to carry out their work and create significant levels of discomfort. Any of these can discourage wearers from using PPE correctly, therefore placing them at risk of injury, ill-health or, under extreme circumstances, death. Good ergonomic design can help to minimise these barriers and can therefore help to ensure safe and healthy working conditions through the correct use of PPE.

Practices of occupational safety and health can use hazard controls and interventions to mitigate workplace hazards, which pose a threat to the safety and quality of life of workers. The hierarchy of hazard controls provides a policy framework which ranks the types of hazard controls in terms of absolute risk reduction. At the top of the hierarchy are elimination and substitution, which remove the hazard entirely or replace the hazard with a safer alternative. If elimination or substitution measures cannot apply, engineering controls and administrative controls, which seek to design safer mechanisms and coach safer human behaviour, are implemented. Personal protective equipment ranks last on the hierarchy of controls, as the workers are regularly exposed to the hazard, with a barrier of protection. The hierarchy of controls is important in acknowledging that, while personal protective equipment has tremendous utility, it is not the desired mechanism of control in terms of worker safety. 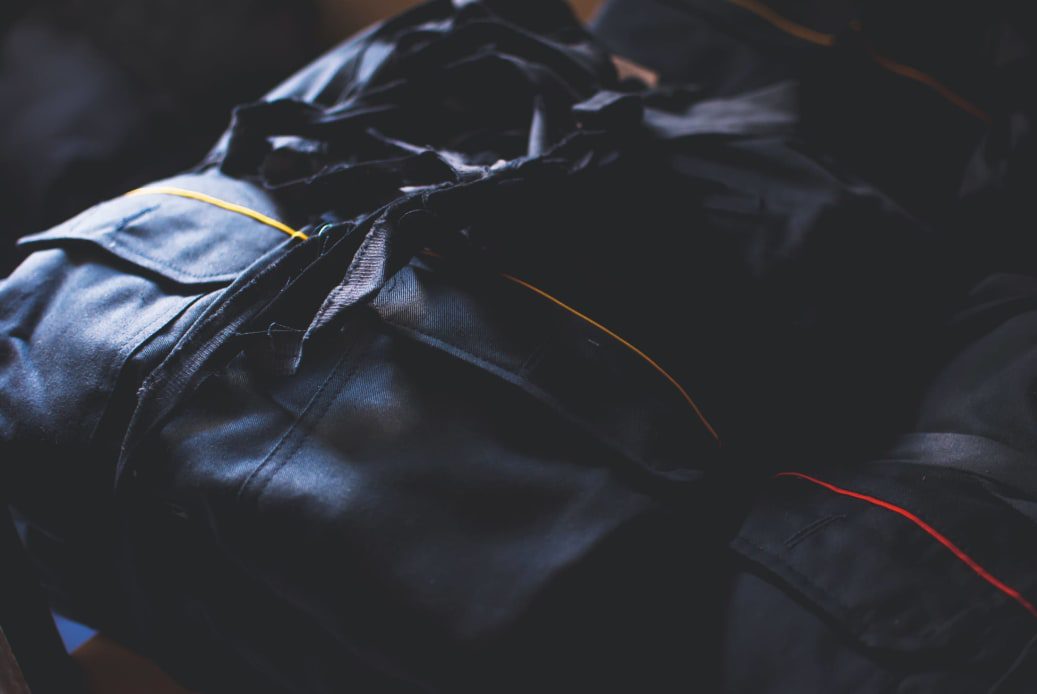 Examples of PPE include ear muffs, respirators, face masks, hard hats, gloves, aprons and protective eyewear. PPE limits exposure to the harmful effects of a hazard but only if workers wear and use the PPE correctly.

Administrative controls and PPE should only be used:

PPE should only be used:

“the first question to ask is, can the hazard become eliminated at the source, such as safety in design?”

There may, however, be specific PPE requirements for working with harmful substances or in certain work activities such as asbestos and/or infectious diseases. For any particular hazard, more than one control measure may be needed to address the risk. For example, controlling the risk of exposure to a toxic chemical may require the installation of a ventilation system and establishing a preventive maintenance programme for the ventilation system and the use of warning signs and the use of PPE. If you are protecting against exposure to a substance such as a hazardous chemical or a biological substance, consider how the substance can enter the body. For example, where a chemical can be absorbed through the lungs and skin, skin protection as well as respiratory protection may be required.

Having a safe system of work in place is essential, and highlights the business case for safety. The investment in work, health and safety should take into consideration a strategic one. The Hierarchy of Risk Control uses a method of top down management. By prioritising higher risk control methods related specifically to the potential hazards, this makes for a safer workplace and is the investment in safety required for denoting a situation in which each party benefits in some way; better productivity and safer workers.

So in the future, the first question to ask is: “Can the hazard become eliminated at the source, such as safety in design?” If so, problem solved. If not, start working your way down the list, and qualify your answer by ensuring appropriate controls have been identified. Senior management and any workers who will be affected by the changes should be consulted and their input sought. This will minimise oversight and increase support and adoption of the changes and may also lead to increased worker satisfaction and ultimately result in achieving a win win situation for all. 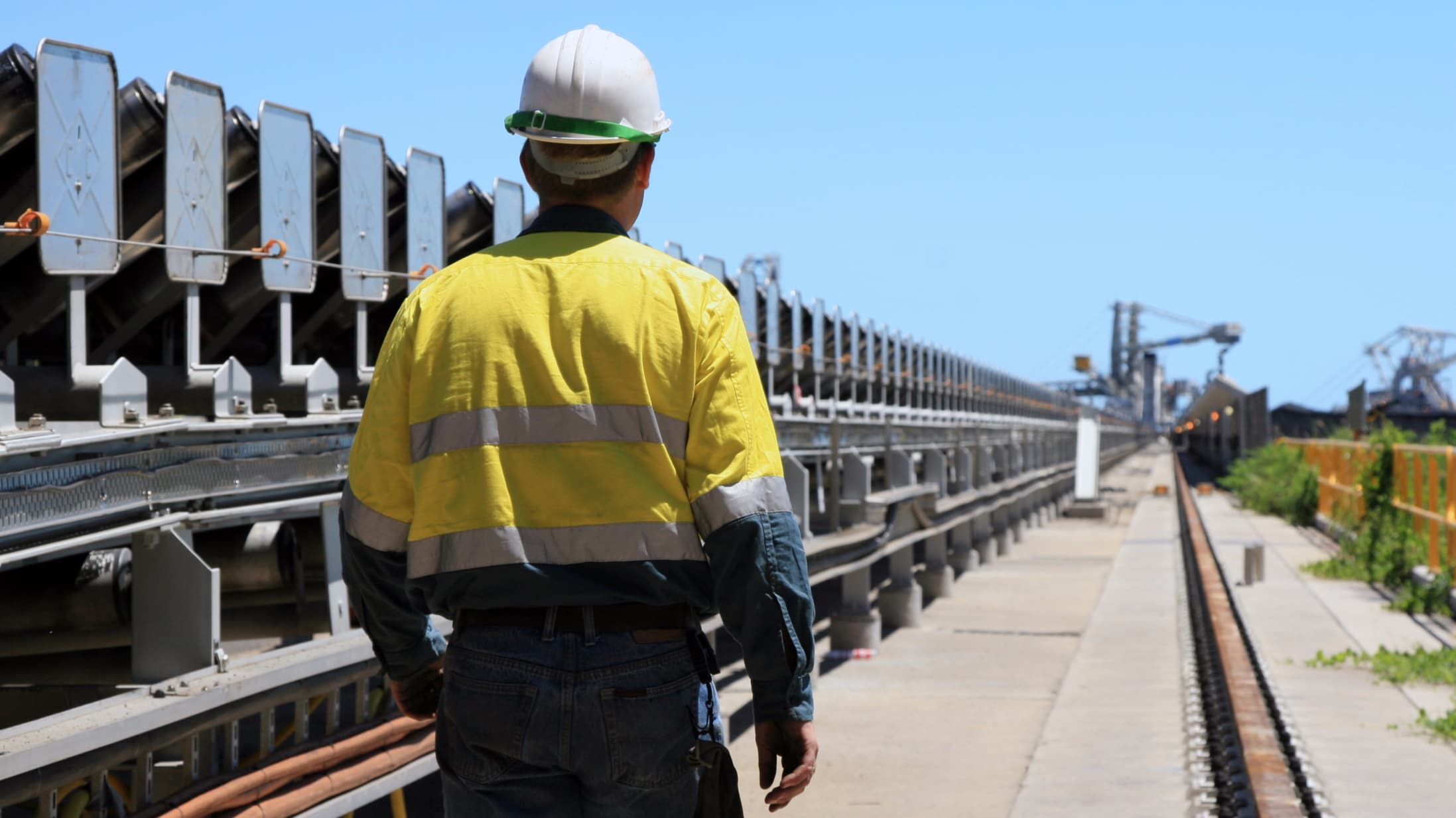 The High Costs of Hearing Loss