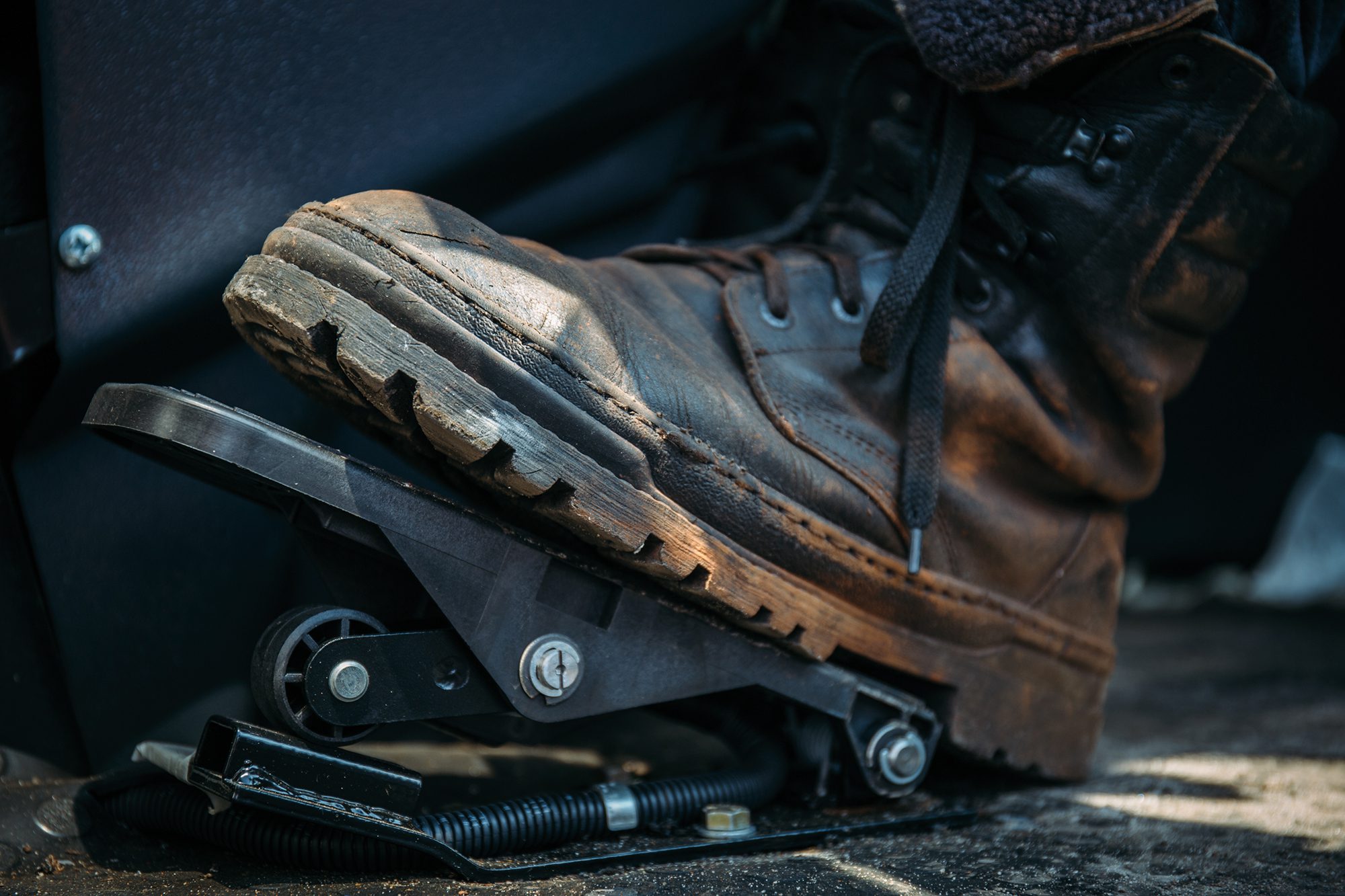 These Boots Were Made For… 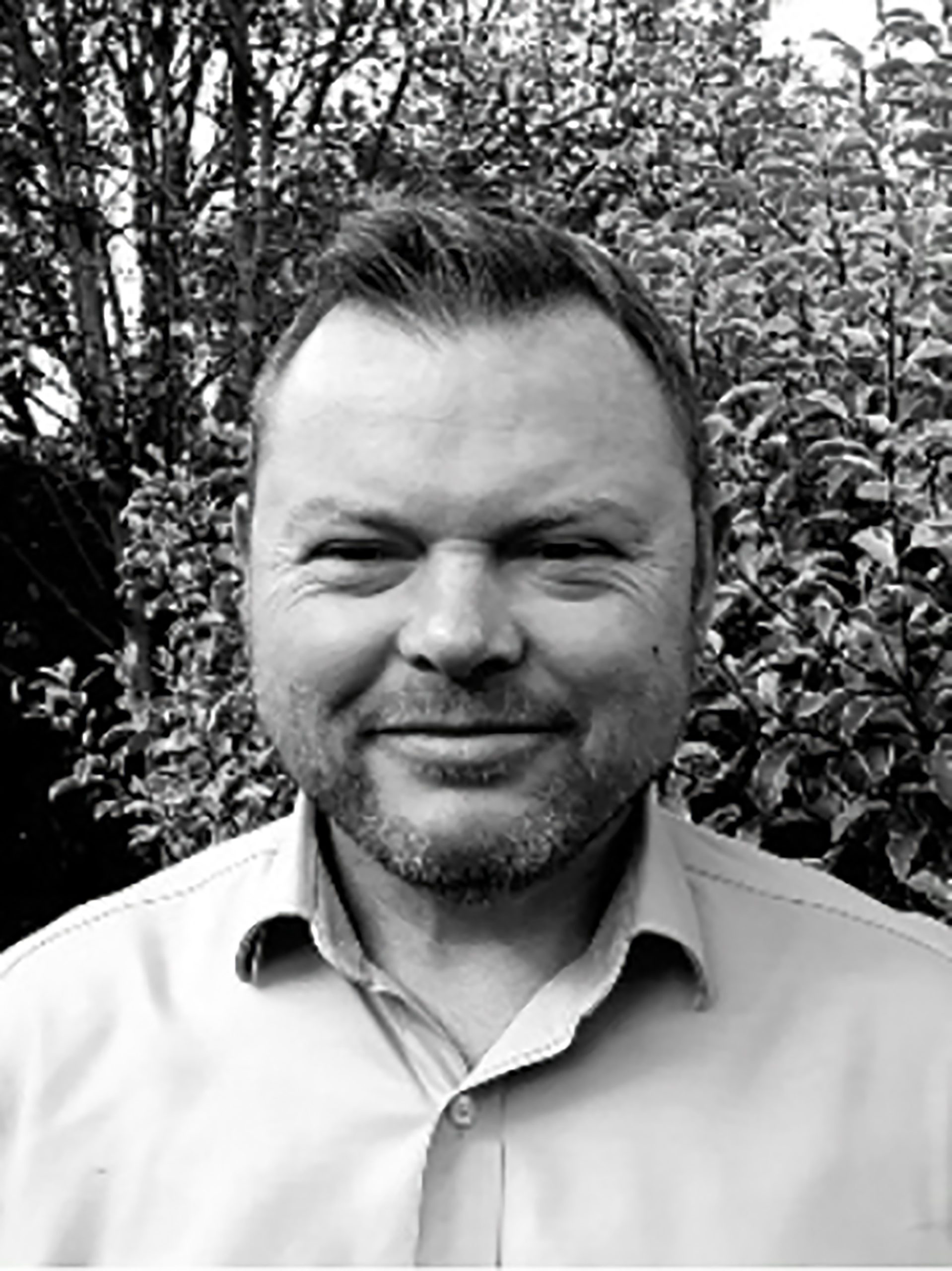 Be it Jimmy Choo, Milano Blanik or Yeezys, people spend a lot of money on making their feet look nice, but how much do people know about what should be done to both protect their feet and prevent slips and falls?

As Anne-Marie at the latest Brit Awards, and Madonna before her know, making sure you have a sure footing is important, and this means thinking about the footwear you are wearing and the surface you are walking or working on.

There are two elements to consider when thinking about slips, trips and falls: footwear and the floor surface. Making sure that you have considered both factors will go a long way to preventing slip and trip accidents at work.

The original concept of safety footwear was born 400 years ago. In the early 17th century, safety shoes known as “sabots” were invented for workers in Europe. These sabots were shaped like normal shoes, but hand carved from wood with the intention of protecting the worker’s feet from being stabbed by sharp objects or crushed by heavy objects.

In the industrial revolution, it is said that French workers threw their sabots into machinery to damage and break the machines, this is where the word “Sabotage” comes from. However, some say this is an urban myth.

Before the 20th century, life was cheap; it cost less to replace a worker than reinforce safety measures. At the beginning of the 20th century, safety issues were starting to be addressed and big companies started to ensure their machinery was safe to use due to the possible liability costs.

In the UK, the Health and Morals of Apprentices Act 1802 was the first health and safety legislation to be passed by parliament. This initial legislation was extremely limited and was on the whole only applicable to apprentices in cotton and wool mills. There is also not a great deal of evidence that this legislation was ever enforced. The Factories Act of 1833 then followed and was updated in the 20th century. All of these laws dealt with general requirements and did not specifically mention protective equipment or safety footwear. The next major piece of legislation was the Health and Safety at Work etc. Act 1974, and there again, personal protective equipment was still not part of the Act.

Personal Protective Equipment (PPE) as a whole eventually got its own dedicated legislation in 1992 with the European Directive as part of the ‘six pack’ series of directives. In 1993, The Personal Protective Equipment at Work Regulations of 1992 were enforced in the UK under the Health and Safety at Work etc. Act of 1974. This stated that suitable personal protective equipment must be provided to employees who are exposed to health risks when at work.

If the shoe fits…

EN ISO 20345:2011 standard sets out minimum requirements for all safety footwear, and is more stringent than previous versions of the standard in that it specifies that all safety footwear must have toe protection. Other tests that footwear must meet are a standard of 200-joules impact-resistance (equivalent to a 20kg weight dropped 1,020mm onto the toes) and a 15kN compression test (equivalent to 1.5 tonnes resting on the toe area). All safety footwear manufactured after the 31st of July 2013 must meet this standard. However, this doesn’t mean that footwear made before that date is now not permitted, only that those produced after this date will need to meet the new stricter standard.

The Personal Protective Equipment Regulations 1992 require that a risk assessment be completed for all personal protective equipment including footwear. Before selecting safety footwear for your workforce, an employer should refer to a recent risk assessment of the workplace, or carry one out if it doesn’t already exist. The results of this assessment will indicate which hazards you need to protect your workers against, allowing you to choose the most suitable EN ISO 20345 rated safety shoes or safety boots. Things to consider in your risk assessment should include:

Getting feedback from employees is also a good idea. Ask them what they think the hazards are. In most circumstances, they will have more experience from their daily exposures to hazards, that are not always obvious to others. They may suggest things that you had not considered, such as a requirement for waterproof safety footwear or footwear made of breathable fabric.

The 2020/21 RIDDOR statistics from the HSE (Health and Safety Executive) regarding slips and trips show that slips, trips and falls on the same level account for 33% of all non-fatal injuries at work. Non-slip safety footwear plays a crucial role in protecting workers from potentially dangerous surfaces.

How do I prevent slips and trips?

In the UK, The Workplace Health Safety and Welfare Regulations place duties on employers, along with the general duties under the Health and Safety at Work Act to ensure the safe condition of floors and traffic routes. These regulations cover requirements to ensure that floors and surfaces are maintained and in good condition.

To support this requirement, the Health and Safety Executive has produced a checklist to identify slip and trip hazards and help employers address the potential risks. This can be found here www.hse.gov.uk/pubns/ck4.pdf and covers such things as:

But, what does it all mean?

Once tested and certified, safety footwear manufacturers display EN ISO 20345 footwear products with this standard and the CE mark. Products will be marked with a simple two or three letter code, which defines the basic safety features of that particular product. For products tested to 200-joules impact resistance (EN ISO 20345), this code will begin with S, while for products tested for 100-joules toe caps (EN ISO 20346), it will begin with P. Additional properties may be indicated by further codes or pictograms.

The table below outlines the features that each rating under EN ISO 20345 holds: the slip-resistance ratings of footwear before you make your purchase. Safety footwear manufacturers display these on their products.

SRB: Tested on steel with glycerol

There are a number of additional ratings relating to footwear that determine its suitability for certain tasks.

What else should I consider?

When buying footwear, you should check that the footwear you are looking to purchase has actually been tested for slip resistance – older models might not have been.

Where footwear has been tested, coefficient of friction (CoF) test values must be available. CoF data can be requested from the supplier and some suppliers now publish it in their catalogues. The higher the CoF, the better the slip resistance. You should look for CoF results higher than the minimum requirements set out in annex A of EN ISO 20345/6/7:2004.

The safety features of footwear, including slip resistance, are tested according to a set of European test standards written into EN ISO 20344:2004 (A1: 2007). Footwear which has passed the EN test for slip resistance will be marked with one of the following codes, SRA, SRB or SRC.

The codes indicate that the footwear has met the specified requirements when tested as follows:

It should be noted that these test surfaces are not wholly representative of all underfoot surfaces, so additional information may be needed to help to identify the best slip-resistant shoes for your particular environment.

The Health and Safety Laboratory (HSL) carries out research on footwear testing for HSE, and they have developed an in-house test which they have used for testing many footwear types. It is important that you choose footwear that is appropriate to the environment, and with all the information available this will certainly keep you on your toes.

Philip has been a Health and Safety Consultant for over 25 years. He is Managing Director of Safety Management Services Europe Ltd, a forward-thinking Health and Safety Consultancy that operates across the UK, providing Health and Safety consultancy and training services including competent advice, audits, noise and fire risk assessments etc. across all sectors. He is a Chartered Member of the IOSH and a Chartered Safety and Health Practitioner. He is a registered Consultant on the Occupational Safety and Health Consultants Register. Philip is a Practitioner Member of IEMA.

Philip and his team provide Health and Safety advice to a wide range of clients across a wide range of sectors from education and manufacturing to construction and land-based industries.

Philip has previously provided expert advice and opinion to the BBC on health and safety matters, making appearances on BBC News programme ‘BBC Look North’ as their recognised safety expert.

These Boots Were Made For…