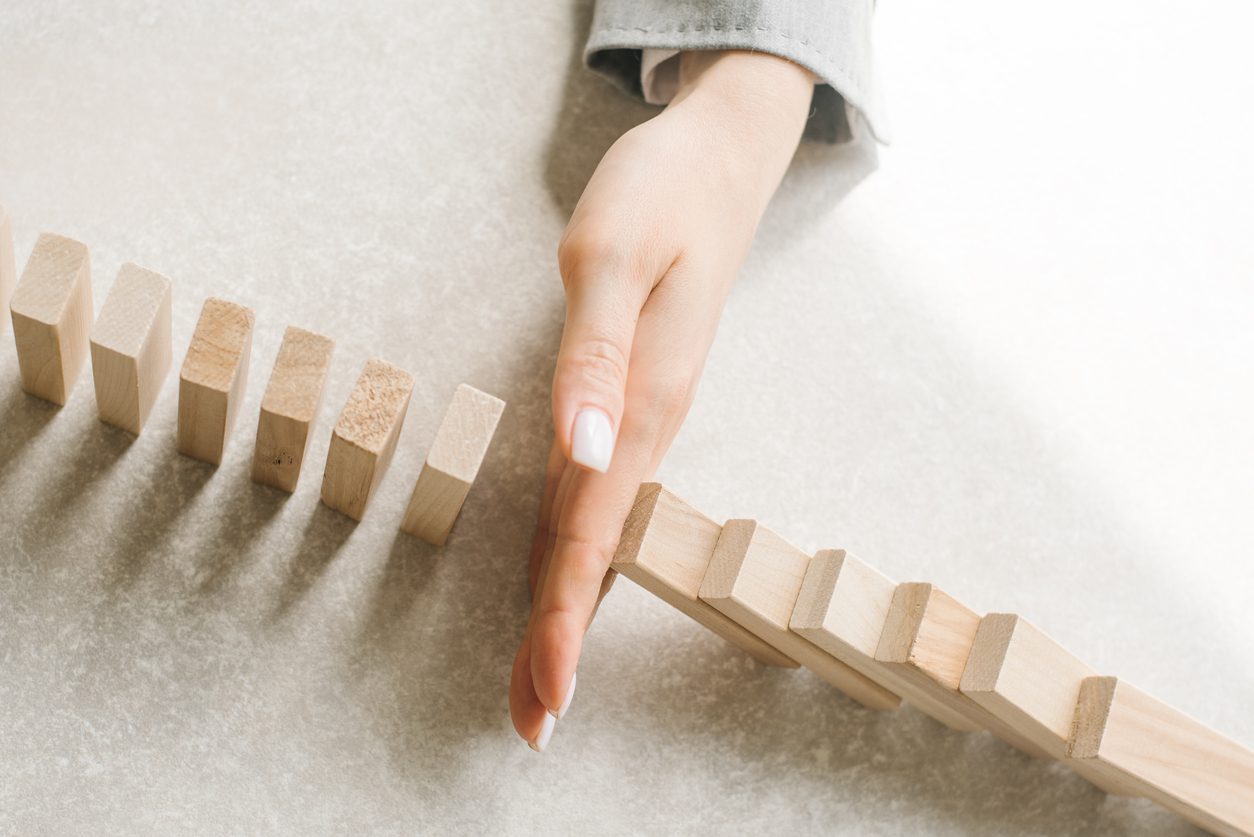 The Most Expensive Preventable Accidents in History

Throughout history humans have made mistakes, but there have been some mistakes that have been slightly more costly than others. Here at Capital NDT, we are experts in accident prevention through rigorous testing, so we have had a look at some of the most expensive accidents and how they could be prevented.

We start with one of the more devastating accidents on this list, as it unfolded on live television in front of millions. The accident resulted in the loss of 7 lives and 5.5 billion dollars in overall costs.

The story of the Challenger shuttle shows that it was a successful shuttle for NASA, this would be the 10th and final voyage for the shuttle and one that would go down in history, as the crew featured high school teacher, Christa McAuliffe, who would become the first teacher to go to space. The flight would take place on the morning of 28th January 1986, which was an unseasonably cold Florida morning, but the launch went off without a hitch, until 73 seconds into the flight when the shuttle exploded, killing all 7 on board. It is estimated that 17% of the American population were watching the launch due to the unique crew and around 85% of the population were aware of the news within an hour.

After an extensive investigation into the accident it was found that the issue was with a faulty O-ring that was warped due to the morning temperature. The warping of the O-ring led to pressurised gas escaping and causing one of the external tanks to dump the liquid nitrogen contained inside, which caused a massive explosion.
The issue with the O-ring had been flagged by the engineers on the ground, who acknowledged the outside temperature realised the danger and had also noticed that ice had formed on the launch pad. Unfortunately, the warnings went unheeded and the launch went ahead. In this case a $5.5 billion expenditure and more importantly 7 lives could have been saved if the expert engineers on the ground had been listened to.

In early November 2002, the Western Europe coastline experienced a disastrous accident that could very much have been avoided. The overall cost of the accident was estimated at $12 billion but the effect it had on the coastline and the wildlife there is immeasurable.

The accident happened as a result of a storm in the Atlantic Ocean, around 120 miles off the coast of Spain, which caused the Prestige, a single hulled oil tanker to encounter trouble and start to leak oil into the ocean. The ship’s captain issued a distress call to the Spanish authorities asking them to allow him to bring his stricken vessel into a Spain harbour but this request was denied, instead the crew were evacuated and the ship was to be navigated away from the coast and back out to sea.

During this the ship was ordered by French authorities to steer clear of French waters and was forced back south towards the Spain/Portugal coastlines. The Portuguese authorities, worried about their own coastline, ordered its navy to intercept the vessel and tow the tanker offshore rather than allow it into port. All of this led to the ailing tanker to literally break in half and dump the most of its 77,00 tons of oil into the Atlantic Ocean.

Whilst the indecisiveness of the Spanish, French and Portuguese authorities played a major factor in the disaster there were also other factors, firstly the tanker itself was not in the best of conditions and was not properly inspected before its departure from St. Petersburg, this being despite a previous captain’s complaints to the owner about the state of disrepair of the ship. Secondly, the accident had been predicted already due to the testing done on the Prestige’s sister ships and the findings from those tests. This meant that all prior warnings had been ignored before the ship left port.

All in all, this was a preventable accident, and could have been prevented on a number of different occasions throughout this whole story.

Next, we look at the Piper Alpha disaster which ended up killing 167 men and costing $3.4 billion in total. Out of all the accidents on this list this one could be the most easily preventable.

In the oil rich North Sea region in 1988 the Piper Alpha oil rig exploded and burst into flames. At the time this rig accounted for around 10% of the North Sea gas and oil production and it is now the worst offshore oil disaster ever.

In the aftermath of the disaster it was found that the cause was during routine maintenance carried out on 100 safety valves, a single safety valve was not replaced, meaning that this disaster was caused by a single human error.

When you think of man-made accidents on a large-scale Chernobyl is the one you immediately think of. This is the single most expensive disaster on record and that value is still rising, although the current figure is around $200 billion so far. Despite this there were less than 100 death caused by the actual explosion but there are some that say numbers of deaths due to the radiation poisoning and after effects could be close to 60,000 but these numbers are hard to pinpoint

The events that led up to the Chernobyl disaster were in isolation not that disastrous but due to the combination of a number of factors led to the reactor to explode. The accident was as a result of a routine safety test, which was common during the Soviet era and was a simulation of an electrical outage and the process that was followed to ensure this was up and running within the safety window. Whilst this was a common occurrence the events prior to the 26th April tests were not, there had been an unexpected 10-hour delay which lead to a team of unprepared workers being on shift for the test. This meant that when things did start to go wrong the team were unable to act in time which ultimately caused the reactor to become unstable and rupture.

Once the reactor had ruptured it was like a row of dominoes tumbling. The roof of the building was made from asphalt, which is highly combustible, making the fire impossible to contain. This had been done despite it being contrary to regulations, which is a running theme throughout this. The final nail in the coffin was the slow response time in evacuating the surrounding area once the reactor started spilling nuclear waste into the air, it took 36 hours to start the evacuation causing more lasting damage to those within the danger zone.

Overall, the accident or disaster was very much preventable from start to finish. The test should have been carried out with a team prepared for any issues, the building should have been built according to regulations and once the accident had happened the surrounding areas should have been immediately evacuated. Anyone of these things could have helped minimise the damage and overall cost.

The Most Expensive Preventable Accidents in History 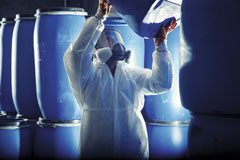