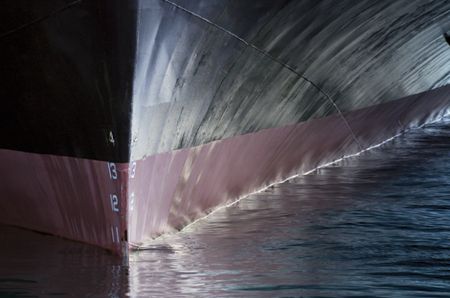 This is in response to the continuing crisis in the Mediterranean, in which merchant ships and their civilian crews have so far assisted in the rescue of over 50,000 people. The Guidelines are also applicable to other regions where ships may have to assist with rescue operations involving large numbers migrants or refugees, including South East Asia.

The new Guidelines update those originally produced by the International Chamber of Shipping at the end of 2014, but now take account of the considerable recent experience gained by shipping companies and their crews.

An important aspect of the revised Guidelines is the additional attention given to ensuring that rescued people are looked after safely once they have been embarked on board commercial ships, whilst also ensuring the safety, security and welfare of the seafarers undertaking such rescue operations, which often involve a significant degree of risk.

The guidance has also been expanded to include multi-lingual notices that might be utilised by ships when people from Africa and the Middle East are rescued.

The authors of the document are clear in emphasising that the guidance should not in any way be regarded as ‘best management practices’ (such as those which the industry has developed to address the threat of Somali piracy). Ship operators should be free to use them or not as is deemed appropriate in the context of their operations and existing company procedures.

The shipping organisations also make it clear that the revision of the Guidelines does not in any way suggest that shipping companies or their crews are reconciled to the continuing failure of governments to provide adequate state-backed rescue resources, as required by international law.

ICS Secretary General, Peter Hinchliffe, commented: “The fact that these industry Guidelines, which are recognised by bodies such as IMO and UNHCR, are sadly necessary does not mean that the continuing reliance on merchant ships to perform a role which is the proper responsibility of governments is either acceptable or sustainable. The industry will continue to pressure governments to do more to meet their obligations during this crisis and will make no apology for doing so.”

The Guidelines are being distributed to shipping companies free of charge and can be downloaded from: www.ics-shipping.org/docs/default-source/refugee-migrant-rescue/large-scale-rescue-operations-at-sea.pdf?sfvrsn=0