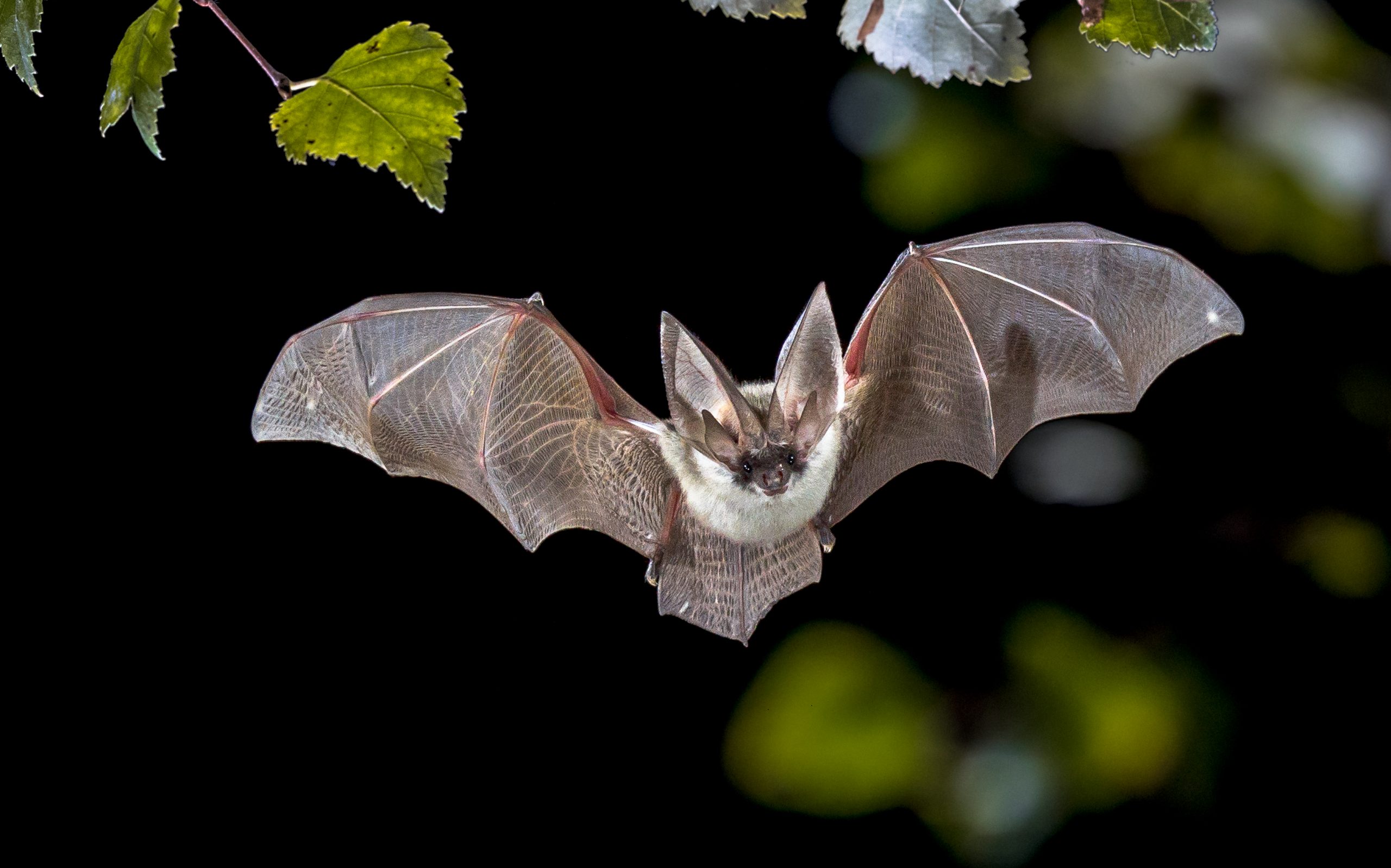 Engineers have developed a new scanning technique inspired by the natural world that can detect corroding metals in oil and gas pipelines.

By mimicking how bats use differing wavelengths of ultrasound to detect objects, hunt, and avoid predators, engineers have developed a new system that combines two separate types of radiation, fast neutrons and gamma rays, to detect corrosion – a major cause of pipeline leaks.

With thousands of kilometres of pipelines used to transport oil and gas over huge distances globally, leaks are a major issue costing millions annually and have the potential to cause accidents and injuries as well as significant environmental damage.

Typically, corrosion in oil pipelines is measured with ultrasonic or electromagnetic techniques. However, these are not practical for underground pipelines, or for pipelines covered with insulating layers of concrete or plastic.

The new system, developed by Engineers from Lancaster University, the National Physical Laboratory, and a technology company, Hybrid Instruments Ltd, exploits the reflected signals, known as ‘backscatter’, of a combination of isolated fast-neutron and gamma radiation.

The system produces a pencil-like beam of probing radiation, of neutrons and gamma, which is directed at the steel section being inspected.

The team tested the two imaging techniques in real time in a laboratory on samples of carbon-steel of different thicknesses.

The researchers were able to see differences in steel thickness. The sensors also worked when an insulating layer was replicated, with concrete or plastic, indicating the likelihood that defects in steels, as well as corrosion and rust, would produce variations in the backscatter.

These results indicate that if used on real pipelines then potential issues could be more easily detected and resolved before oil and gas is able to escape.

“This system works a bit like the chirps made by bats. These chirps are a superposition of different ultrasound wavelengths, which bounce back to the bats’ ears. As well as highlighting the benefits of combining multiple reflection sensing techniques to detect for problems such as corrosion, our work further illustrates the significant potential that can be had from taking inspiration from, and mimicking, systems that have evolved in the natural world.”

“Isolating neutrons and gamma rays backscattered from a steel surface in real time, in a way analogous to the way bats’ brains isolate backscatter ultrasound and thus avoid confusion with their own chirps, could help us isolate flaws in pipe walls more quickly and effectively,” said Professor Malcolm Joyce of Lancaster University and Hybrid Instruments Ltd.

The intention is that the detector system would be further developed and used to detect faults by pointing it at sections of pipeline from the outside. However, the investigators say more research is needed in the field of neutron detectors to make the system faster.

The researchers suggest the technology could also be used in other applications, such as inspecting the integrity of structures such as bridges.

The research has been outlined in the paper ‘Depicting corrosion-born defects in pipelines with combined neutron/γ ray backscatter: a biometric approach’, which has been published by the journal Scientific Reports.

The research was supported by Innovate UK and led by Hybrid Instruments Ltd, in collaboration with Lancaster University.

International University of the year 2020