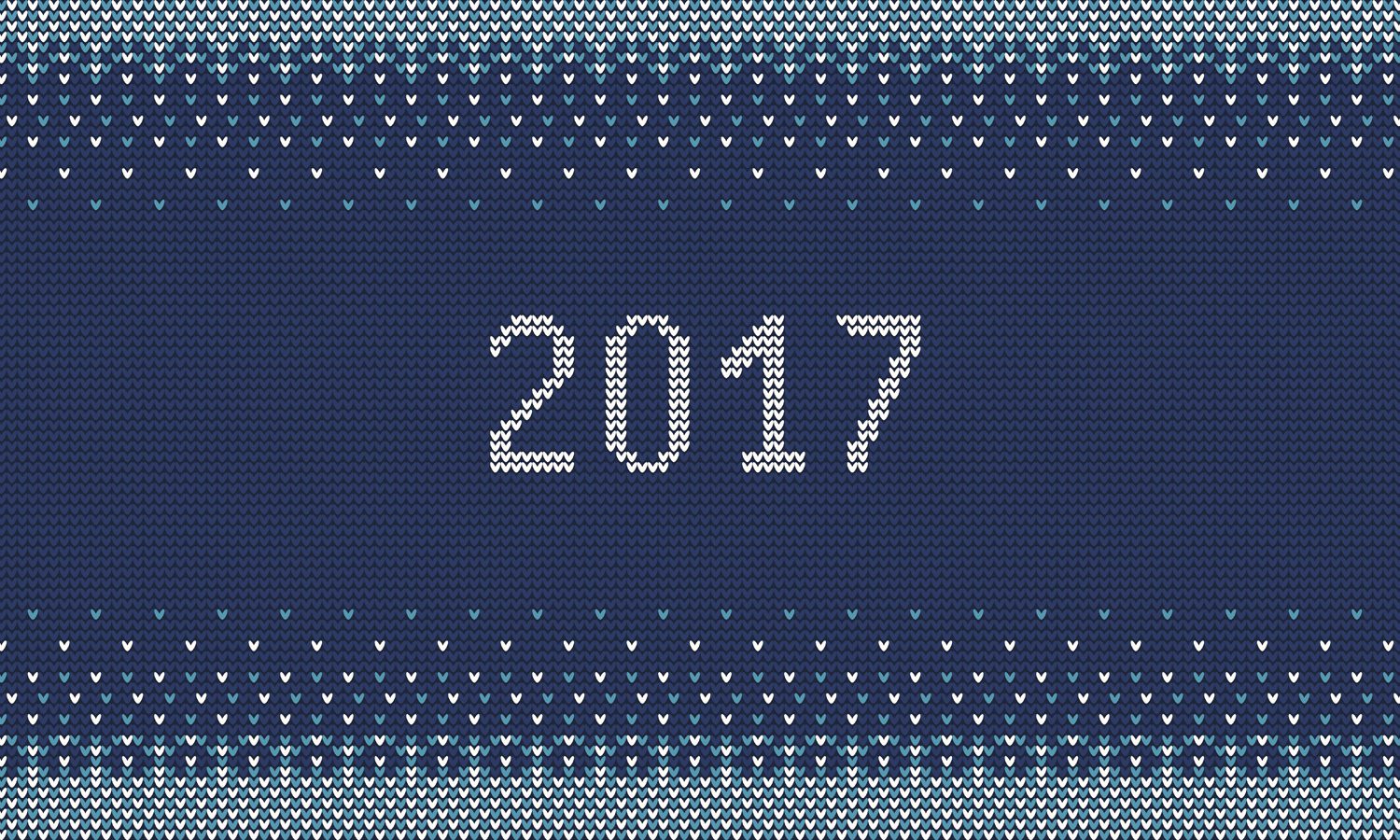 This is the final HSI newsletter of 2016 and my, what a year it’s been! Between us the team have travelled to four of the seven continents meeting contacts new and old, and launched the beautiful hsimagazine website – needless to say, we’re in the party spirit. Christmas jumpers are donned and Bublé is crooning in the corner, but before getting back to the merriment there’s time for just one teensy New Year’s Resolution that I hope you’ll all join us in.

It feels pretty well known by now that new year’s resolutions, by and large, are made to be broken. They suffice to get you through your first hangover of the new year with an air of optimism that says “don’t worry, you won’t ever feel this rough again because you’re all set to reform” – starting from that ever elusive ‘tomorrow’.

It’s my belief that if you’ve any commitment to making a change you shouldn’t wait until the New Year to start.

So don’t think of this as a resolution to fade with the passing months, but rather as a simple yet fundamental part of being a good human. So my challenge to you is this: watch out for others.

It’s pretty easy to hide behind either British politeness or – particularly in masculine dominated industries – the misguided notion that ‘real blokes don’t talk about feelings’, but it doesn’t do anyone any good.

Drawing on the Mental Health Foundation’s recent poster campaign to “bring back meaning” to our conversations, something as simple as not taking “I’m fine” as an answer could even save someone’s life.

Not that I’m set on throwing a Grinch shaped spanner into everyone’s festive preparations by perpetrating the falsity that the pressures of the Christmas season will push those already frayed into ending it all – far from it. According to the Centers for Disease Control and Prevention (CDC), November and December are in fact the months with the fewest suicides. Contrary to the widely held opinion that bleak weather, loneliness, family issues and even stretched finances are the final nails in the coffin, it’s actually the springtime that sees a rise in suicides.

So, looking out for others is not a resolution that can afford to whither before your tree has shed its final needles; rather it’s the puppy that’s not just for Christmas. Kindness is for life.

Another way of looking at it, is that by sticking to this one single pledge, you can indulge guilt-free in all the other vices, for which the resolutions only would have been broken anyway. Win win!

The End of an Era