Cleanrooms are enclosed facilities specially designed to control levels of airborne contamination. Depending on the particle concentration (per m3), clean rooms are categorized into nine ISO classes. Class 1 being the purest and containing only 12 particles per cubic meter. By contrast, the particulate concentration of ambient air is around 35 million particles per cubic meter. Sampling gas detectors are used to monitor for safety cleanroom environments in scientific research and manufacturing industries.

Which Industries Use Cleanroom Gas Detectors?

Some key industries that inevitably use cleanrooms include pharmaceuticals, medical laboratories, semiconductor manufacturing, biomedical research, vaccine development, microelectronics, and more. While the ambient air on urban streets might be safe to breathe, its particulate concentration is catastrophic for such sensitive applications.

Adhering to strict cleanliness protocols in cleanrooms naturally calls for measures that pose significant health and safety risks to working personnel. One typical process to decontaminate or disinfect cleanroom surfaces and their instruments uses hydrogen peroxide. It acts as a sterilizing agent and is a hazardous chemical even in small concentrations. Its workplace exposure limit averaged over an 8-hour duration is just one part per million (ppm). Inhalation or direct contact with hydrogen peroxide vapours can cause severe respiratory problems, skin burns, and eye damage. Avoiding such life-threatening accidents requires smart, digital gas detection systems that can continuously monitor the cleanroom environment for dangerous levels of such harmful gases and can automatically trigger alarms in case of over-exposures.

Cleanrooms routinely work with acids like nitric acid, hydrofluoric acid, sulfuric acid,  highly flammable solvents like acetone and toxic materials such as Silane. For example, acids are used for cleaning and etching wafers in the semiconductor industry, and solvents are used in many cleaning and degreasing processes. Accidental spills and leaks of these flammable chemicals can generate hazardous fires and fumes in confined cleanrooms that can cause immediate suffocation and be potentially life-threatening.

In addition, certain life science cleanrooms such as IVF and cell therapy research have higher grade, sterile environments. Due to the biological work carried out it is important that the cleanroom does not have any airborne contaminants such as volatile organic compounds (VOC), which can negatively impact or destroy human cells. Therefore, there is a requirement for higher grade cleanrooms to have VOC detectors installed in the from of a Photoionisation Detector (PID) to monitor the cleanroom and alert staff of any VOC’s in the environment.

The Need for Sampling Gas Detectors?

The gases found in cleanrooms can vary depending on the grade and work carried out. There can be a large mixture of asphyxiants, toxic gases and flammable gases being used or VOC gases present. Sampling gas detectors are a must-have solution that guarantees round-the-clock safety in such chemically dangerous and accident-prone environments. They are ideal for remote gas detection in specialized facilities like cleanrooms where standard diffusion-based gas detectors pose a significant contamination risk due to their complex surface structures being a potential dirt and bug-trap. The sensor and control element can be placed outside of the cleanroom or in a service corridor and the small format sample point can be placed inside. The TOC-750S sampling gas detector then draws a sample from the cleanroom, providing near continuous detection.

The TOC-750S sampling gas detector manufactured by International Gas Detectors’ (IGD) is a one-for-all solution that can detect many routinely used cleanroom gases. Our TOC-750S sampling gas detector is a cutting-edge solution utilizing our unique piezo-pump. This technology ensures the TOC-750S has virtually no moving parts which is one of the major drawbacks of traditional sampling gas detector. Further to this, the TOC-750S enables remote gas detection up to 20 meters away. There are a multitude of end of line accessories to match the cleanroom environment and gas types. These can include additional dust filters and biological filters which are plug replaceable. These accessories are designed so cleanroom technicians can replace them. No matter the end of line accessory chosen they all have a small surface area, thereby ensuring minimal contamination. In addition, the TOC-750S has a self-protection concept. This ensures that if there is a large gas release or fumigation is in progress; the sensor is protected and not destroyed unlike traditional sampling gas detectors.

Due to the rapid air velocities and enhanced air-exchange rates in cleanrooms, although some toxic gases might not accumulate in high concentrations, personnel can still develop health risks due to chronic exposures to low concentrations. Moreover, some gases such as chlorine and carbon dioxide are heavier than air and tend to accumulate at low levels. Sampling gas detectors in cleanrooms can effectively detect such gases that otherwise go undetected by personnel. In addition, the combination of the TOC-750S and 2-Wire Addressable technology allows for extremely low-level detection of gases, providing very early indication to personnel in the cleanroom. This is another unique feature of the TOC-750S sampling gas detector which makes it perfect solution for any grade cleanroom.

Our TOC-750S sampling gas detectors require low maintenance as they have virtually no moving parts. They can update and configure automatically. These capabilities eliminate the need for increased service intervention for maintenance, which is another drawback of current sampling gas detectors on the market. This also has the added benefit of preventing unnecessary contamination, costly downtime and adding to the safety of the manufactured products. 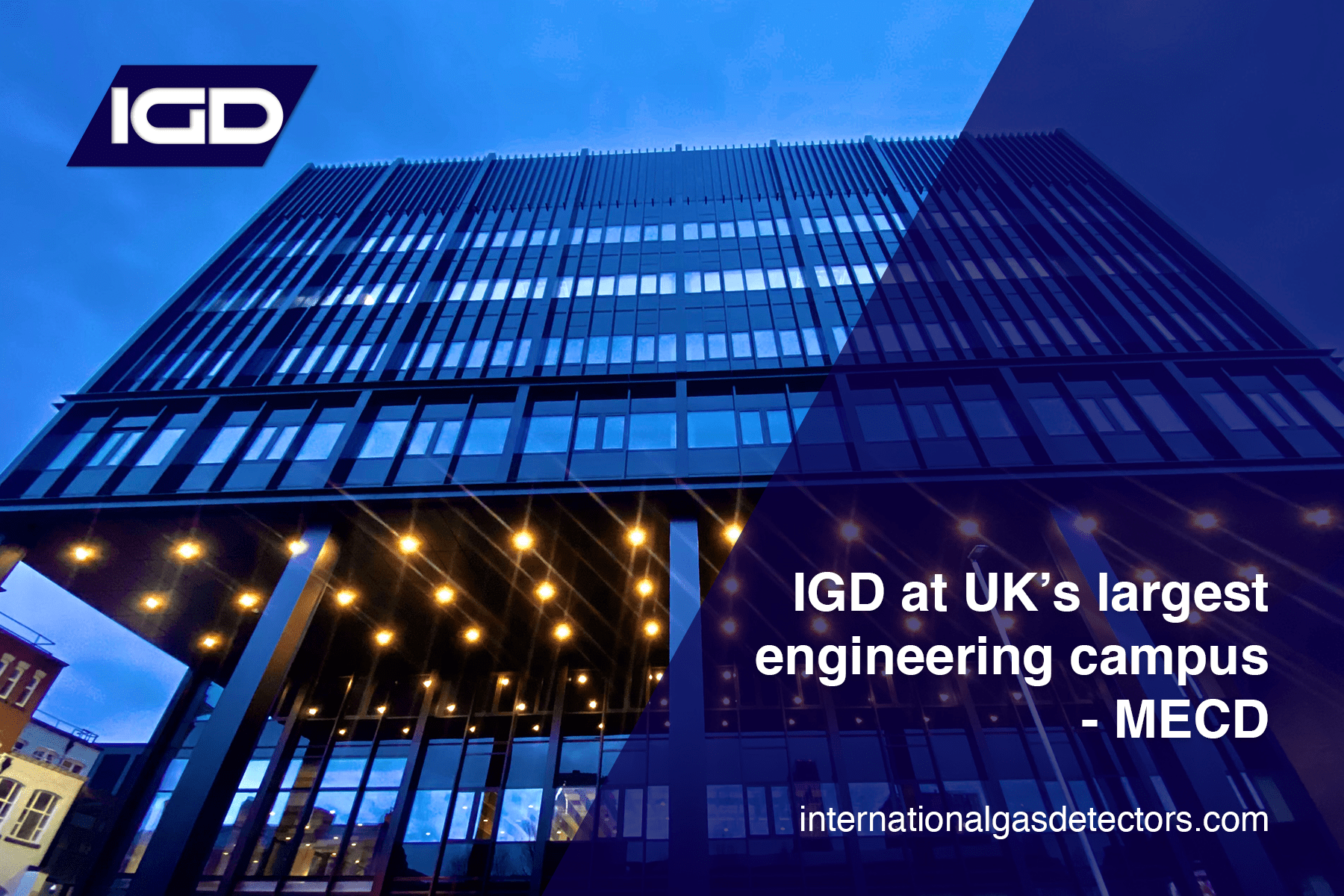 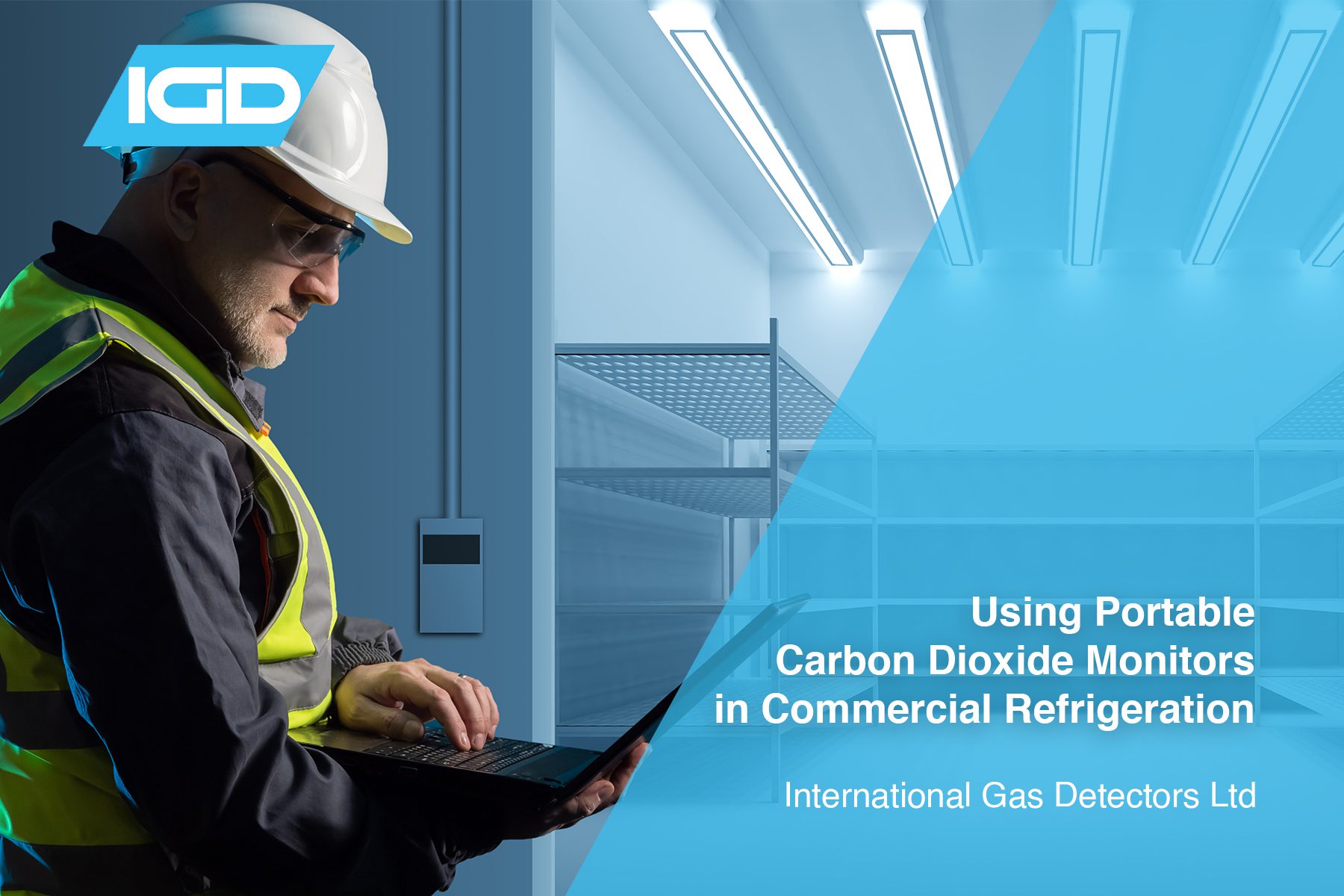