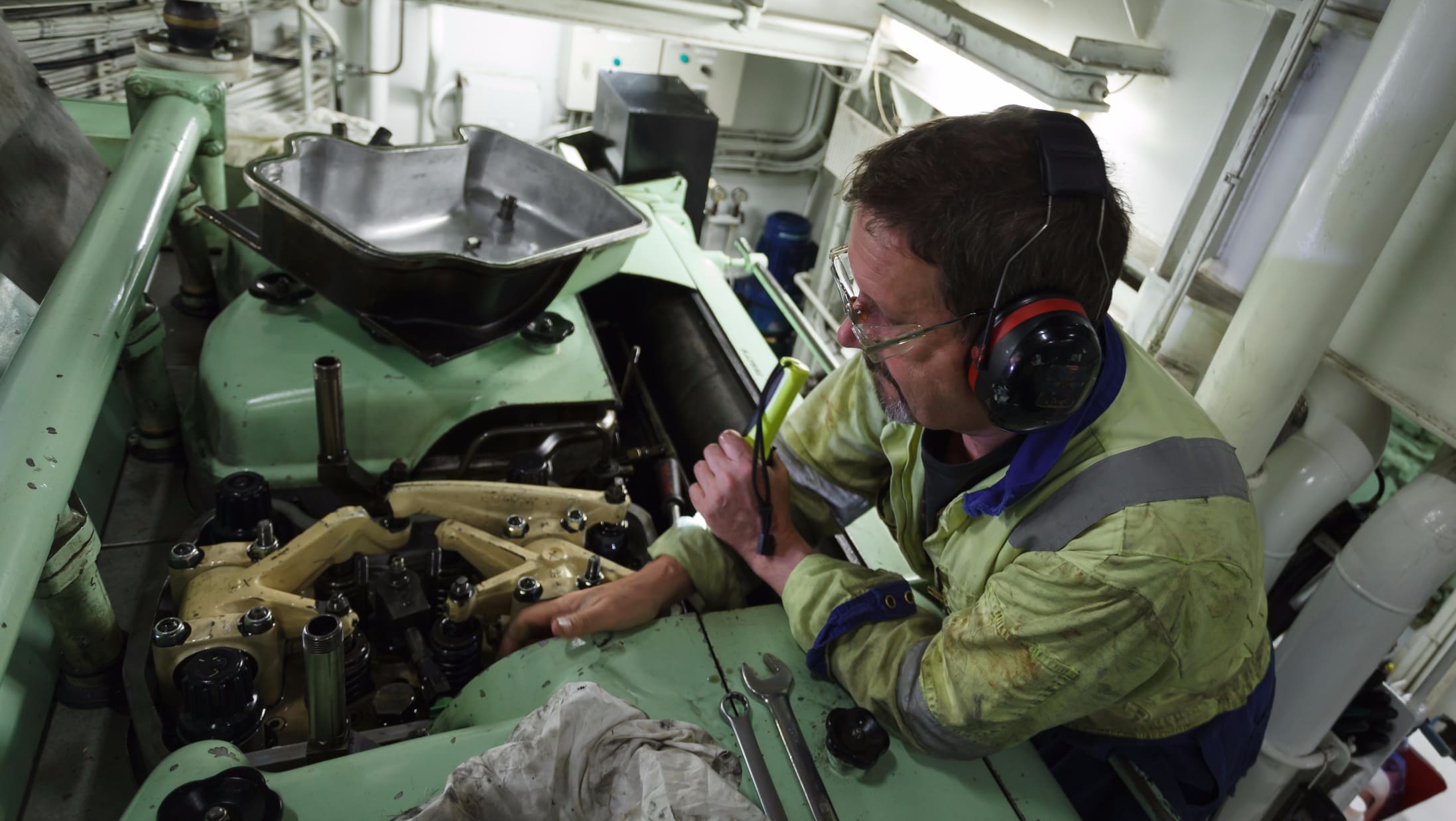 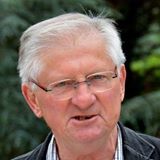 The importance of the proper assessment of PPE characteristics

The test methods and the specifications developed to assess the performances of the PPE shall in particular be representative of:

In practice the assessment in laboratory of the efficiency and comfort of PPE remains, in many cases, rather theoretical. As a matter of fact, the standardised test methods adopted and used as basis for this assessment are very often empirical and simplistic. This is often the way followed by standardisers to get repeatable, reproducible and not too expensive tests.

Consequently, PPE having satisfied all the tests in the laboratory can sometimes appear in real conditions of use, less efficient and comfortable than expected. These differences in appreciation can appear when the real qualities of the PPE are difficult to assess objectively in the laboratory. This applies to all PPE, when their performances are closely linked to the morphological characteristics of the end-users and to the difficulty to identify the constrains related to foreseeable conditions of use. This is the case for safety aspects, such as the air tightness of respiratory protective devices and the noise attenuation of hearing protectors. This is also the case for the assessment of characteristics like practicability, thermal comfort, impairment of sensory perception of PPE. To reduce these discrepancies as much as possible, it is always advisable to try to correlate the results obtained in the laboratory with the reality of the work place. This could be done by conducting assessments in real situations of use of PPE being worn by the operators while carrying out their normal tasks.

“PPE having satisfied all the tests in the laboratory can sometimes appear in real conditions of use, less efficient and comfortable than expected”

Note: ?d is the arithmetical mean value according to frequency (Hz)

The noise attenuation of hearing protectors is evaluated in Europe, according to the standard EN24869-1: 1993 on the basis of measurement conducted with 16 test subjects 1 . They shall be preliminary trained in the wearing of the protective device and its adjustment. They shall be also familiar with audiometry and their audiogram must be repeatable (less than 6dB of variation).

In practice, the workers are not always well informed about how to adjust the hearing protection device. Even when they are informed, the fitting of the protective device, in particular of ear-plugs, tends to evolve, to move, resulting in a lesser degree of tightness, therefore a decrease in the protection performance. Regarding this matter, it is worth noting that it is not always easy to re-adjust the ear-plug if he/she perceives that the ear-plug is less tight than it ought to be due to bad adjustment.

That is the reason why attenuation values found at work places and with untrained subjects, reported for many years in various publications are appreciably lower than those measured in laboratories 6-19 .

To illustrate the importance of these discrepancies and the need to not sacrifice the estimated protection of the users, only for the sake of simplicity and of economical aspects I would like to give these three typical examples of study results.

“Even when they are informed, the fitting of  ear-plugs, tends to evolve, resulting in a lesser degree of tightness, therefore a decrease in the protection performance”

The consequences for the HPD selection

Two ways are possible to generate valid reference attenuation data for the proper selection of HPD that could be considered to be acceptable for use in workplaces regarding the noise exposition conditions and the lawful requirements:

This problem has been officially submitted for consideration to the EU Commission by the French Ministry of Labor to harmonise the national approaches and to request the revision of the existing EN ISO 4869-2 standard.

The example of the overestimated noise reduction of hearing protectors, which is only one typical case among others in the PPE field, shows the crucial importance of having reliable test methods to assess the real protective characteristics of the PPE. Before introducing or confirming a test method in a standard, CEN Technical committee on PPE are now officially encouraged to validate when possible its representativeness 23 . This is of particular importance for test methods related to key health and safety characteristics. The results of these studies suggest also to pay more attention to the proper selection of PPE, on the necessary preliminary information and training of the workers on the wearing and on the use of PPE.

For more information on hearing protection, please visit the ose.directory 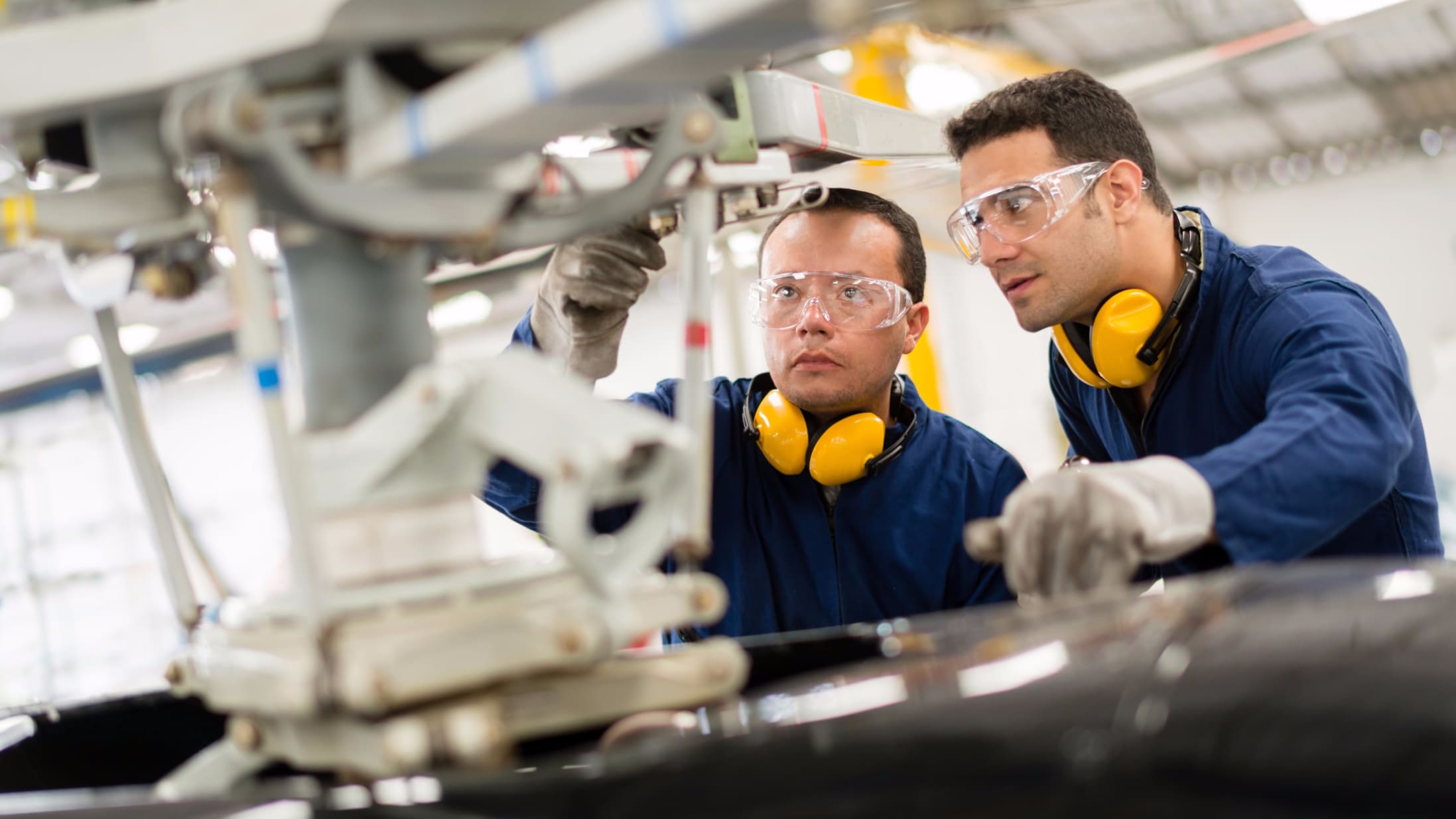 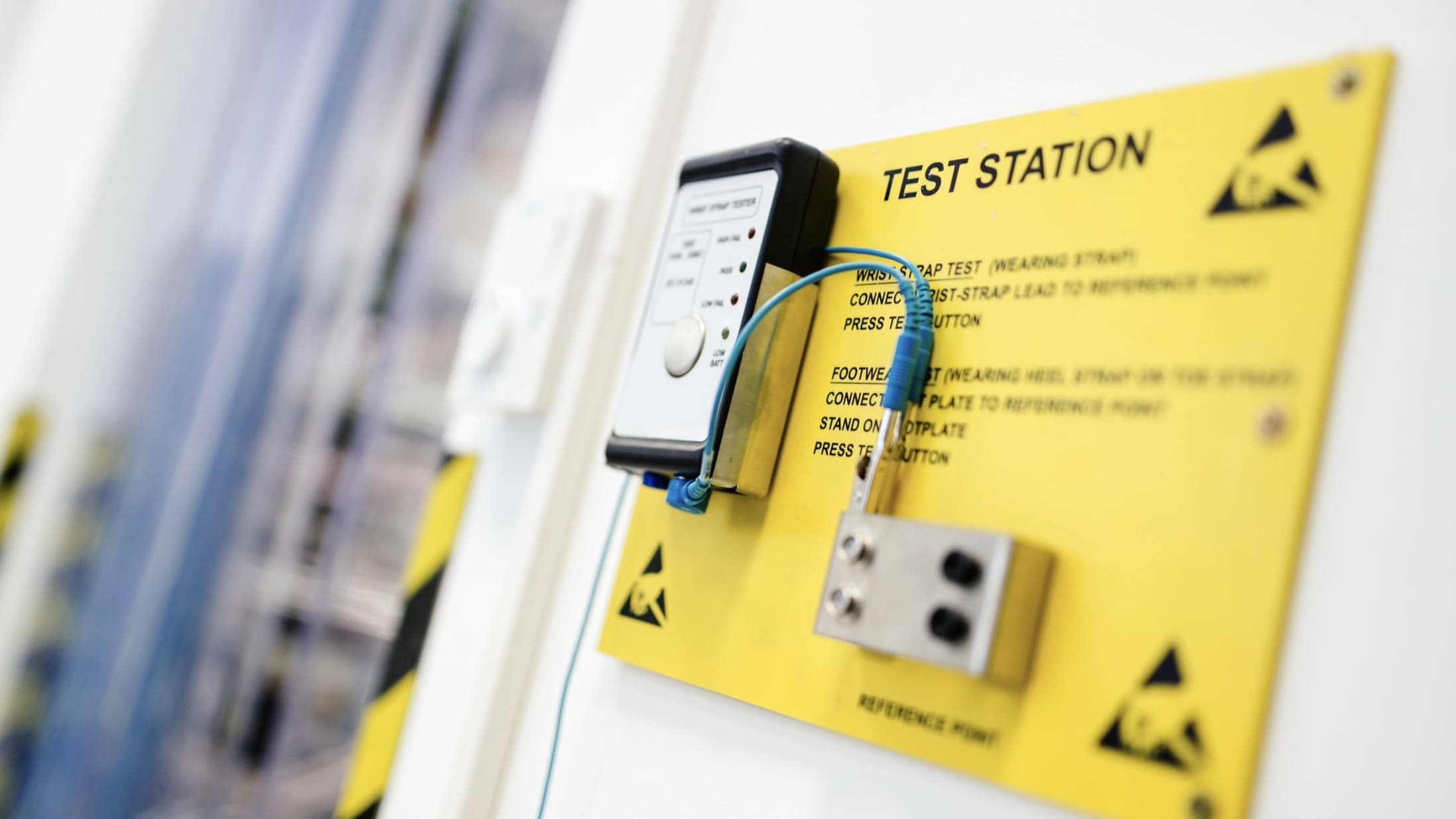