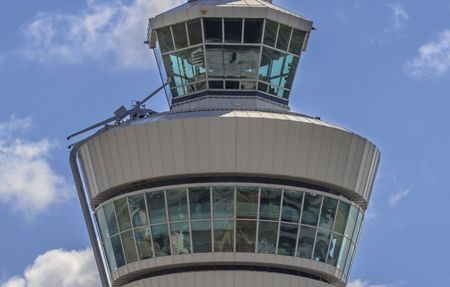 The Commission has adopted new rules for flight recorders, underwater locating devices and aircraft tracking systems, addressing the issues raised by the accident of AF447 and the disappearance of MH370.

A week after the adoption of the new Aviation Strategy and the update of the EU Air Safety List, the Commission took further action to boost air safety by adopting new rules on aircraft tracking. The objective is to address the issues raised by the accident of Air France flight AF447 in June 2009 and the disappearance of Malaysian Airlines flight MH370 in March 2014.

The new rules will improve the tracking of European aircrafts and the location of an aircraft in distress anywhere in the world. In case of an accident over water, they will also allow for a quick localisation of the wreckage and a swift recovery of the data contained in the flight recorders.

Violeta Bulc, the EU Commissioner for Transport, said: “For the general public, it is not understandable that aircraft are not permanently tracked wherever they fly. The rules adopted aim to address this deficiency and to prevent the reoccurrence of the disappearances of flights AF447 and MH370. Only days after the adoption of the new Aviation Strategy and the update of the Air Safety List, these new rules are another concrete step to show that safety of European citizens is an absolute priority of the Commission.”

The main elements include:

The rules on aircraft tracking and on the localisation of an aircraft in distress are performance-based and do not favour any specific commercial or technical solutions. They will provide the necessary flexibility and will accommodate a number of technical options, both existing or under development, such as Galileo Search & Rescue.