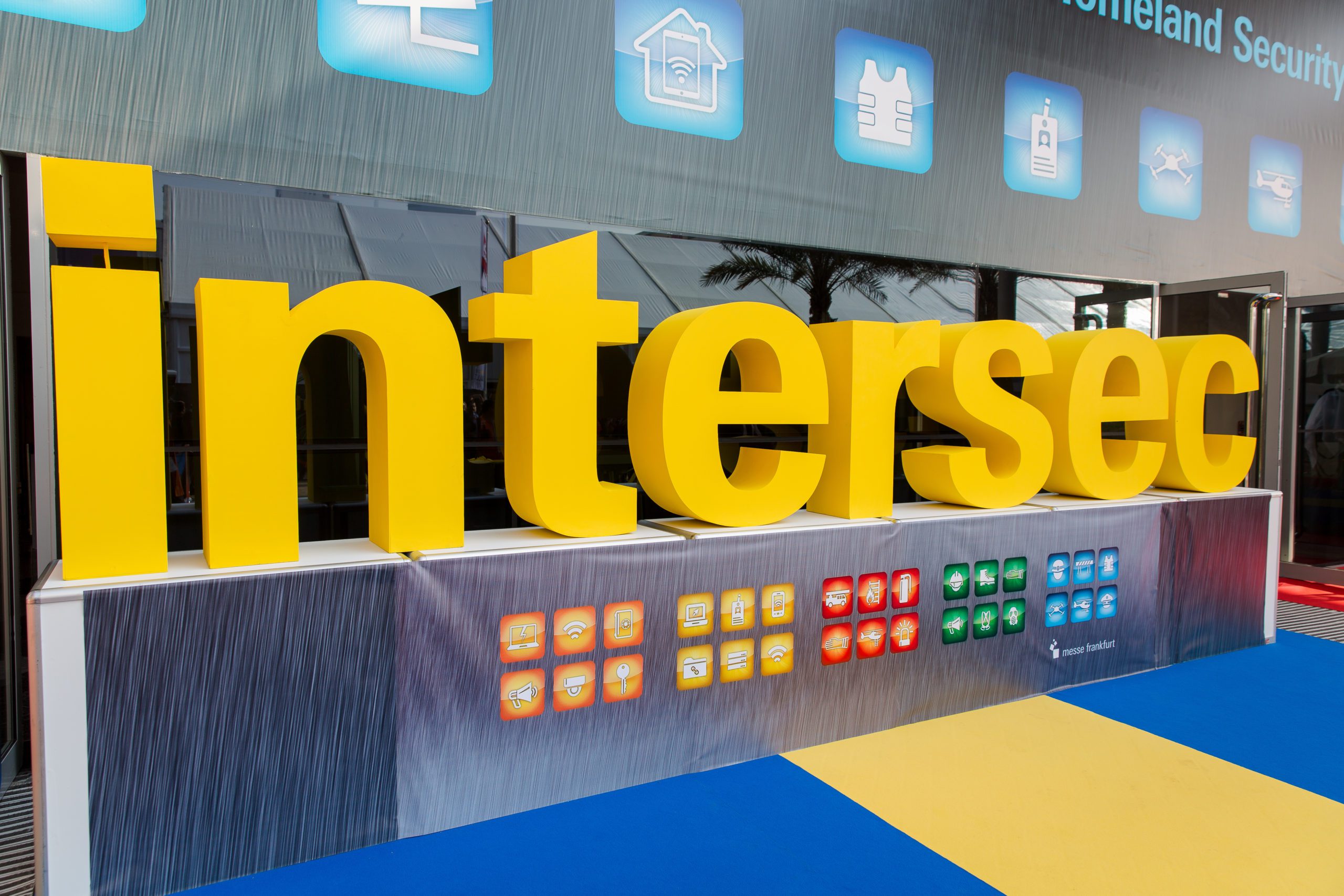 The Hult International Business School in Dubai was the first to test Swiss company TBS’s (Touchless Biometric Technology) 3D technology to record class attendance via a wirelessly connected kiosk and a touchless fingerprint sensor at the entrance of each lecture room, ensuring all students sign-in, even if they’re late.

Alex Zarrabi, CEO of TBS, said the successful installation on the Dubai campus served as a persuasive example to Hult’s other locations, spanning over three continents; its readers are now installed in Hult campuses in London, Boston, and San Francisco.

“All four sites on three continents are synchronised instantly, giving the college real-time and global control on their time and attendance data for all their students,” said Zarrabi, who will showcase the TBS 3D-Terminal and other biometric access control solutions at the Intersec trade show taking place in Dubai in January 2017.

“The TBS solution allows seamless monitoring of student transfers between campuses, allowing for instant automatic and accurate tracking across different time zones. The benefits and its ease of use have convinced many universities. It’s not only solving attendance for Hult, but also for other prestigious colleges in the Gulf, such as Umm Al Qura and Hail universities in Saudi Arabia, and more than 1,000 schools for the Ministry of Education in Oman. This list is constantly growing,” he said. TBS is one of many exhibitors showcasing biometric and cloud-based security solutions at Intersec 2017, the world’s largest trade show for security, safety, and fire protection, which takes place from 22-24 January at the Dubai International Convention and Exhibition Centre.

The rise in emerging technologies comes as the global market for biometrics systems is expected to reach US$24.4 billion by 2020, according to research firm MarketsandMarkets, growing annually by 18% between 2015 and 2020. Analysts from TechNavio forecast that biometrics in Middle East will grow faster at 19% annually up to 2019.

Zarrabi said the rising popularity of biometrics in the Middle East is down to several factors: “The Middle East is a world-leader in biometrics, regardless of economic ups and downs,” he said. “There’s a higher awareness about safety and security issues and consequently customers plan to allocate the corresponding budget. Additionally, Tech-savvy GCC governments have an inclination for convenient modern solutions based on biometrics and allow their widespread usage”.

Another exhibitor at Intersec 2017 with a wide range of biometric solutions is Matrix Comsec from India, which returns to launch its COSEC DOOR FMX, a high-performance Door Controller with a multispectral sensor that reads wet, dirty, elderly, and oily fingers.

Sagar Gosalia, Senior Vice President for Marketing and Sales at Matrix Comsec said that the company’s biometric Access Control and Time-Attendance solution is hugely popular in the Middle East and African market: “The last 12 months have been quite exciting for us,” he said.

“We’ve successfully executed a few major projects across the Middle East, installing Time-Attendance and Access Control solutions for Paris Group and Dulsco in Dubai, the United Development Company and Qatar Metro in Qatar, Khimji Ramdas in Oman, Al Mujdui in Saudi Arabia, and the Kuwait Oil Corporation in Kuwait. We’ve been a growing player in the Middle East and Africa, and would like to continue the same trend for the upcoming year. We aspire to grow at an average rate of 40% over the coming years.”

Elsewhere, WatchNET from Canada is another exhibitor launching a CLOUD based Access Control System and Integrated Security Solution at Intersec 2017. Sathish Arya, General Manager for WatchNET in the Middle East and Africa said: “The Middle East market is good for video analytics as the demand is growing with an increased accuracy of products / solutions. As far as the Biometric market is concerned, it is growing faster in eGovernance & Identification solutions.

“We’ve received large and multi-location projects across the GCC, including more than 100 petrol stations, jails, and around 1,600 locations of integrated access control & CCTV solutions across the region. We’re experiencing 20% CAGR every year in Middle East.”

Other exhibitors at Intersec 2017 specialising in biometric and cloud technology include AllGoVision from India, UAE companies Al Asma Technology, CP Plus, and Hanwha Techwin; Polish manufacturers Digital Guardian and Easy Clocking; Suprema from Korea; and Iris ID from the USA.

Ahmed Pauwels, CEO of Messe Frankfurt Middle East, the organiser of Intersec, said: “Intersec, as the premier business networking and trade event for the safety, security and fire protection in the wider region, has served as a regional bellwether and launch pad for many a new technological innovations. Biometric technology and the use of cloud-based security systems are the latest trend in effective and efficient access control solutions worldwide and will be showcased for the benefit of regional trade buyers.”

In its 19th edition, Intersec 2017 will feature more than 1,300 exhibitors from 52 countries, while over 31,000 visitors from 128 countries are expected to attend as they seek the latest solutions across seven show sections of Commercial Security, Fire & Rescue, Safety & Health, Homeland Security & Policing, Perimeter & Physical Security, Information Security, and Smart Home & Building Automation.

With more than 1,280 exhibitors Intersec is the largest exhibition in its industry and with visitors from 127 countries also the most international event worldwide. 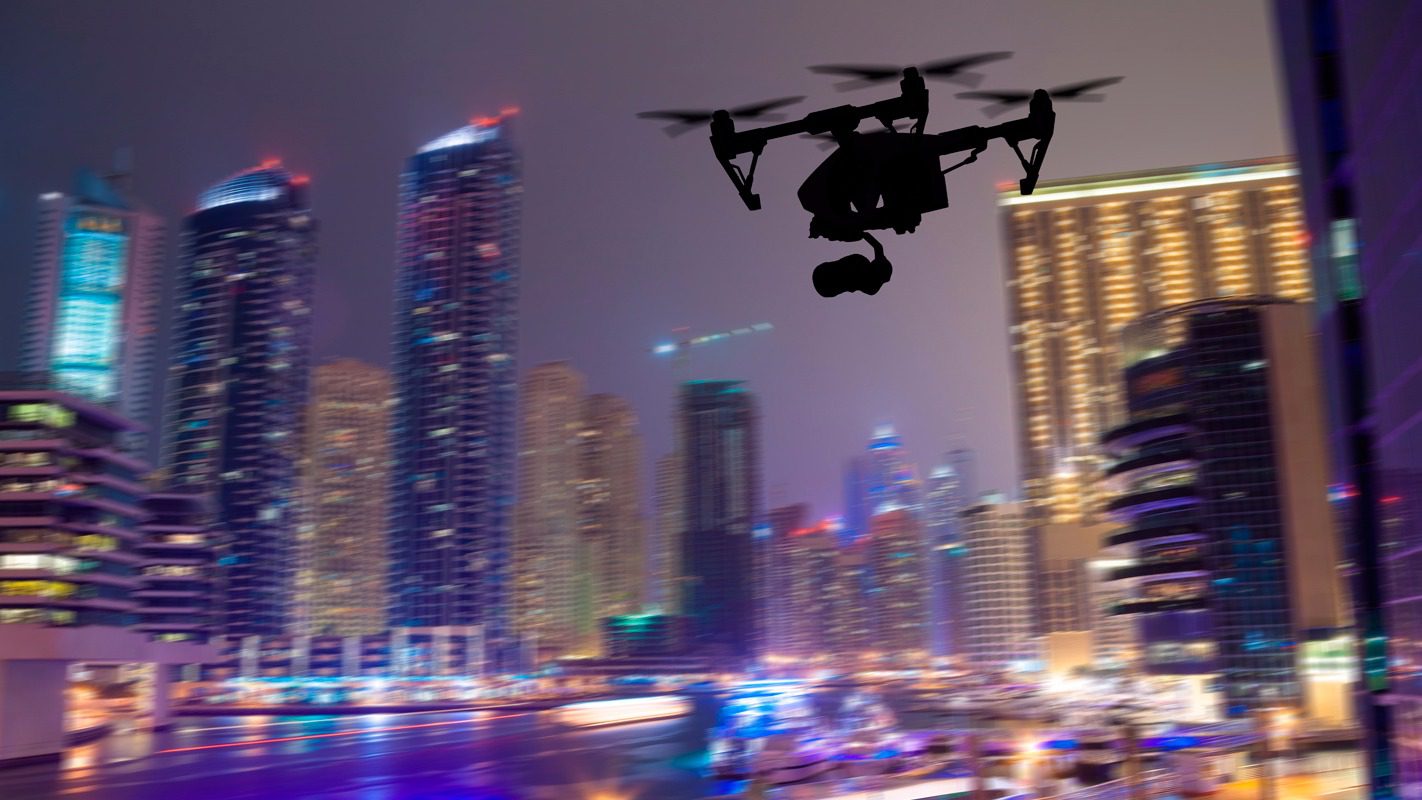