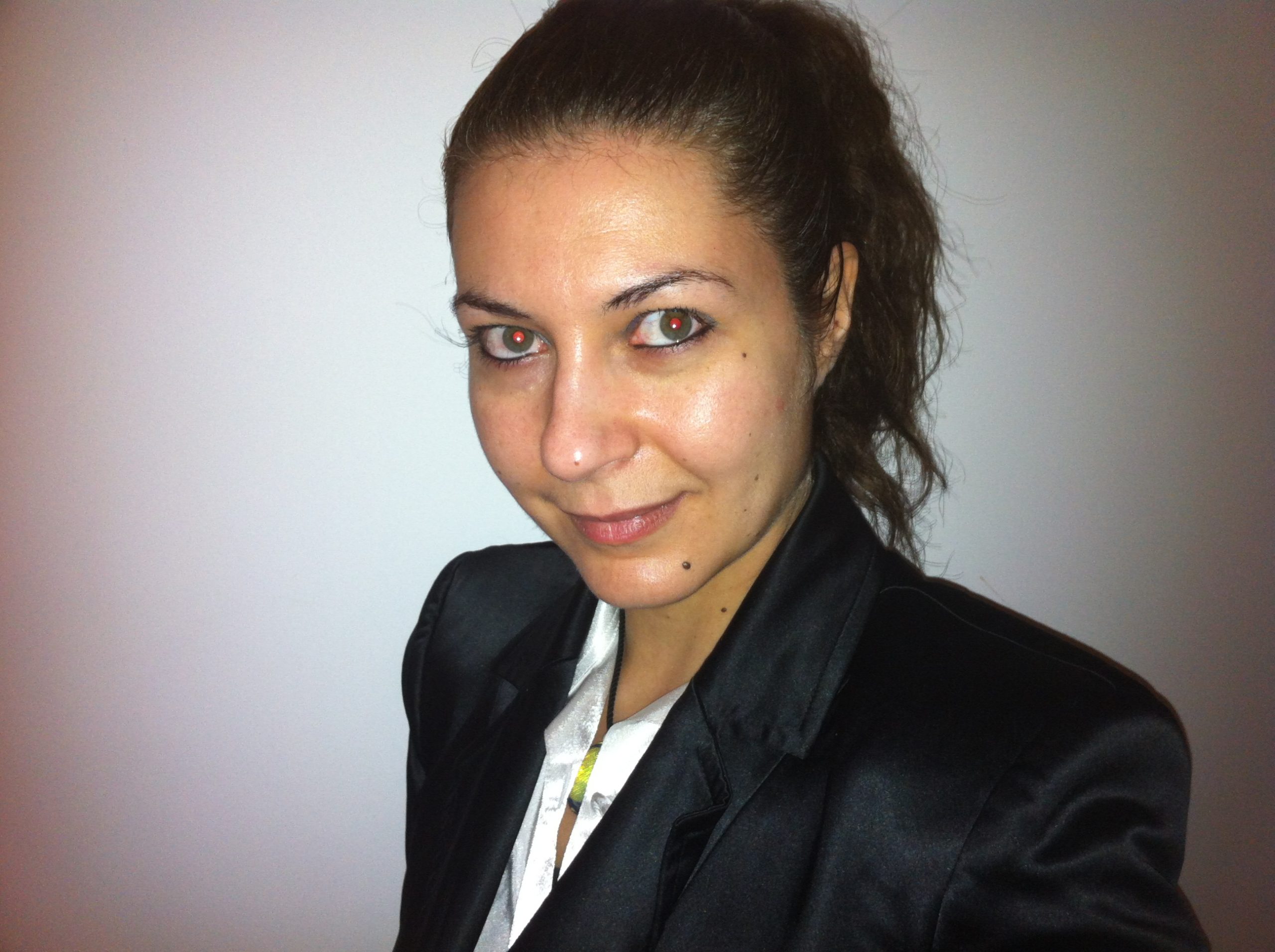 With the World Health Organization declaring 2019-nCoV (novel coronavirus) a global health emergency, Dr Ioanna G Alexandropoulou takes a look back at the spread of respiratory viruses from recent history.

Whether in people, pigs or poultry, due to its airborne nature influenza can spread quickly. Here with information on how to protect ourselves against emerging respiratory viruses is Dr Ioanna G Alexandropoulou.

It seems that the ability of certain viruses to cross the species barrier and infect humans, in conjunction with increased human-animal contact, was the main reason for the emergence of SARS coronavirus in 2003 and MERS in 2013.

In parallel, the increased alertness of public health authorities and the WHO combined with the new diagnostic tools for viral infections, has contributed to the increased possibility of detecting cases of emerging viruses. In previous outbreaks of respiratory infections, even fatal ones, was not always possible to be diagnosed, thus, many emerging viruses were not always known.

Acute respiratory infections can be endemic or pandemic.

Etymologically, the word endemic comes from a combination of two Greek words: endon, meaning within, and dimikos, meaning municipality or community. By understanding this linguistic root it becomes clear that the disease incidence of an endemic is localised to a specific population or certain community. The term endemic also characterises the appearance of a disease, which occurs continuously in time in the same area and has a constant effect in that region or group of people who live in that region.

A pandemic, on the other hand, is the large-scale spread of an epidemic disease affecting a very large percentage of the population worldwide.

The word pandemic refers to diseases of global importance, such as AIDS and Malaria.

The outbreak is the spread of a disease observed in a large group of people in a certain geographical area. If a disease reaches an epidemic this means highly contagious spreading e.g. epidemic viral gastroenteritis.

The acute respiratory infections are the main causes of morbidity and mortality worldwide, especially in paediatric populations. Approximately half of these are due to respiratory viruses, with the most important, at least from a public health perspective, being collectively the flu viruses. They are responsible for seasonal flu epidemics each year, which can affect thousands of people throughout winter in each country.

Influenza is an infectious disease of the respiratory tract, which can cause mild to severe illness and can even lead to death, depending on the virus strain and the population group that it infects.

Influenza is also responsible for unpredictable pandemics with significant loss of life and large economic costs. Influenza has struck globally throughout history: the Spanish flu of 1918, as well as influenza pandemics in Asia, Hong Kong and Russia in 1957, 1968 and 1977, respectively.

According to literature, influenza viruses primarily infect birds, but can also infect mammals. Therefore, there is an enormous reservoir of influenza viruses in nature, with the majority of them not capable of affecting humans.

Nevertheless, when influenza viral genes derived from birds and mammals, pigs in particular, combine with human strains of the virus, this creates new subtypes of influenza virus that can infect humans and cause severe disease. If these viruses then achieve the human-to human transmission route they could cause pandemics.

The endemic wave of flu is spreading in Europe, USA and Canada and based on all data, there is a new, differentiated strain of influenza H3N2. This strain is characterised by increased morbidity and increased frequency of serious complications, compared to other influenza strains.

The situation in Greece

In Greece according to the Hellenic CDC, during 2013-2014, 338 cases were recorded that required hospitalisation in the ICU. A total of 145 of the hospitalised patients eventually died from complications of the flu.

The epidemic wave of influenza in Greece generally takes place the period between January and March, with peak activity during February and March. This winter just gone, however, the wave began earlier – almost in December.

Similar was the situation across Europe. According to data recorded by the European Centre for Disease Control (ECDC) a significant increase in flu cases was recorded in late December throughout Europe. In addition, according to the European Observation System for Morbidity in primary care, in European countries the influenza morbidity level increased week on week.

Influenza is characterised by the sudden onset of severe symptoms such as high fever, severe fatigue, myalgia, arthralgia, headache and cough that can last between two and seven days. Children may have gastrointestinal symptoms such as nausea, vomiting and diarrhoea, while in adults the symptoms are less frequent.

One of the major complications of influenza, which in some cases leads to death, is pneumococcal pneumonia. Sometimes, even the flu virus itself can cause pneumonia. Other complications are also asthma attacks in people suffering from bronchial asthma, exacerbation of chronic bronchitis, worsening of heart failure or diabetes. Children may also be co-infected and suffer from sinusitis and otitis.

As the nursery rhyme goes – coughs and sneezes spread diseases. When infectious persons sneeze and cough their virus becomes airborne and can be inhaled by others in the surrounding area, hence the importance of covering the mouth and nose when sneezing and coughing. Droplets can also settle onto surfaces, further spreading the transmission.

In general, influenza viruses cause respiratory infection cases that run for just a few days. Nevertheless, in some cases there can be serious complications, especially for people of high risk groups such as:

The following are general guidelines for personal protection and restricting the spread of all respiratory viruses:

In the event of clinical symptoms seek help, advice and treatment from the healthcare services.

Population groups at high risk of developing a complication of influenza, together with those in enclosed populations, should be vaccinated in a timely manner. It should be noted that the vaccine against influenza must be timely because it provides protection around two to three weeks after the completion of vaccination.

What should be done?

There is a need for special awareness in the community for the scrupulous observance of hand and respiratory hygiene measures. In addition, doctors should administrate timely antiviral therapy to high risk groups and persons with severe infections.

It is also advised that patients seek medical advice in the event of prolonged or severe influenza symptoms, even if they are not at increased risk of complications. The global alert to prevent pandemic influenza and other respiratory infections should lead to a better informed population and should increase the appropriate preventive, diagnostic and therapeutic measures.

Dr Alexandropoulou is a research collaborator in the Laboratory of Hygiene and Environmental Protection, where since 2006 she has developed her skills in both microbial detection and identification using cultural and molecular techniques, and also in public health protection.

Dr Alexandropoulou is a post-doctoral researcher in the department of Environmental Engineering’s Laboratory of Wastewater Management and Treatment Technologies, and in the Laboratory of Microbiology of Democritus University of Thrace.

Her research areas of interest are the prevention of Legionella infections, molecular typing, surveillance and environmental monitoring of Legionella spp, clinical and environmental microbiology and especially bacteriology, parasitology and molecular epidemiology. She has an adequate knowledge of a wide range of molecular techniques such as PCR, Real Time PCR, RAPD, PFGE, sequencing analysis and phylogenetics.

Her current position is PhD Molecular Biologist at the Regional Public Health Laboratory of Eastern Macedonia and the Thrace Region of Hellenic’s Centres for Disease Control and Prevention in Alexandroupolis, Greece. 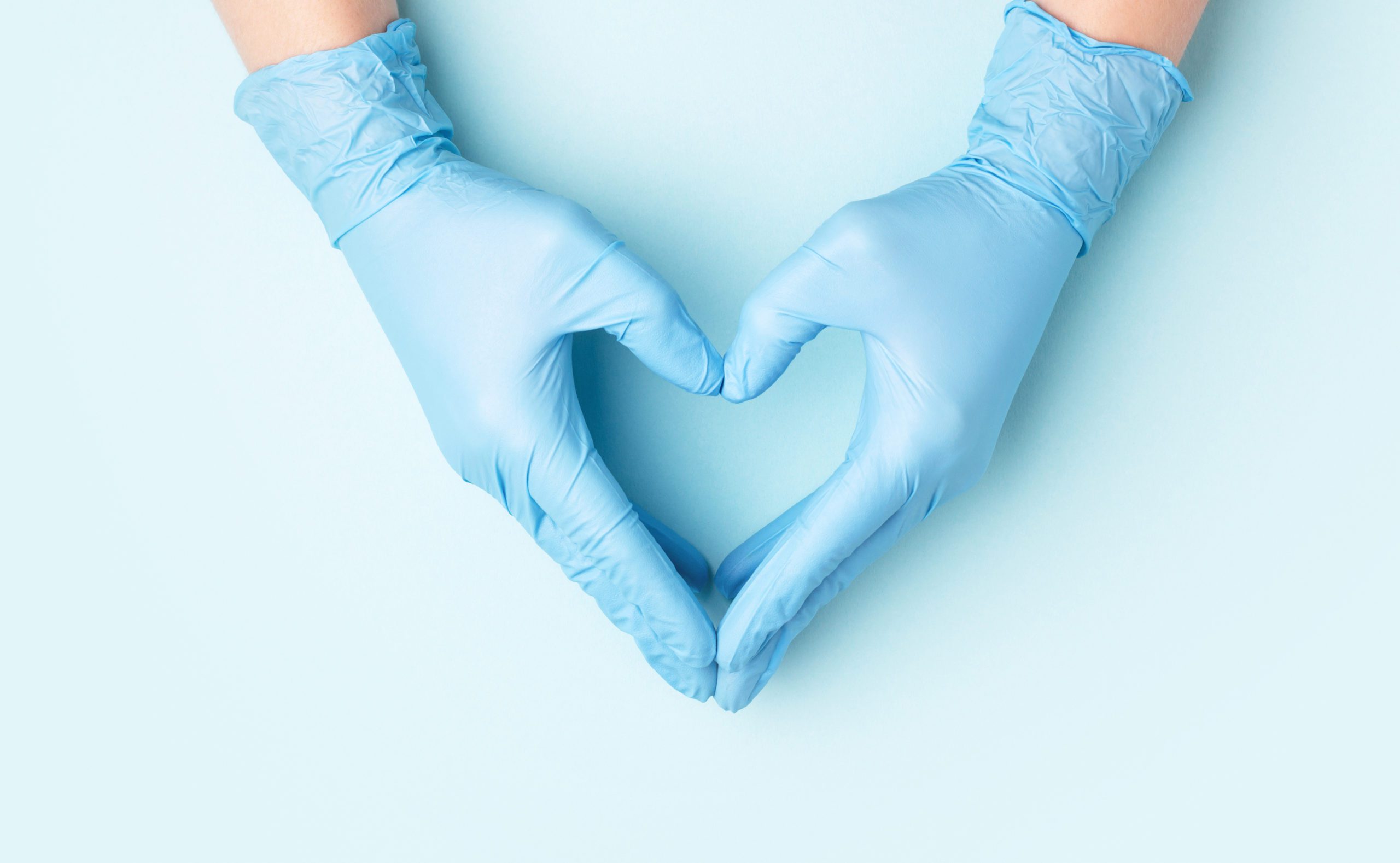 Grasping Hygiene by the Hand 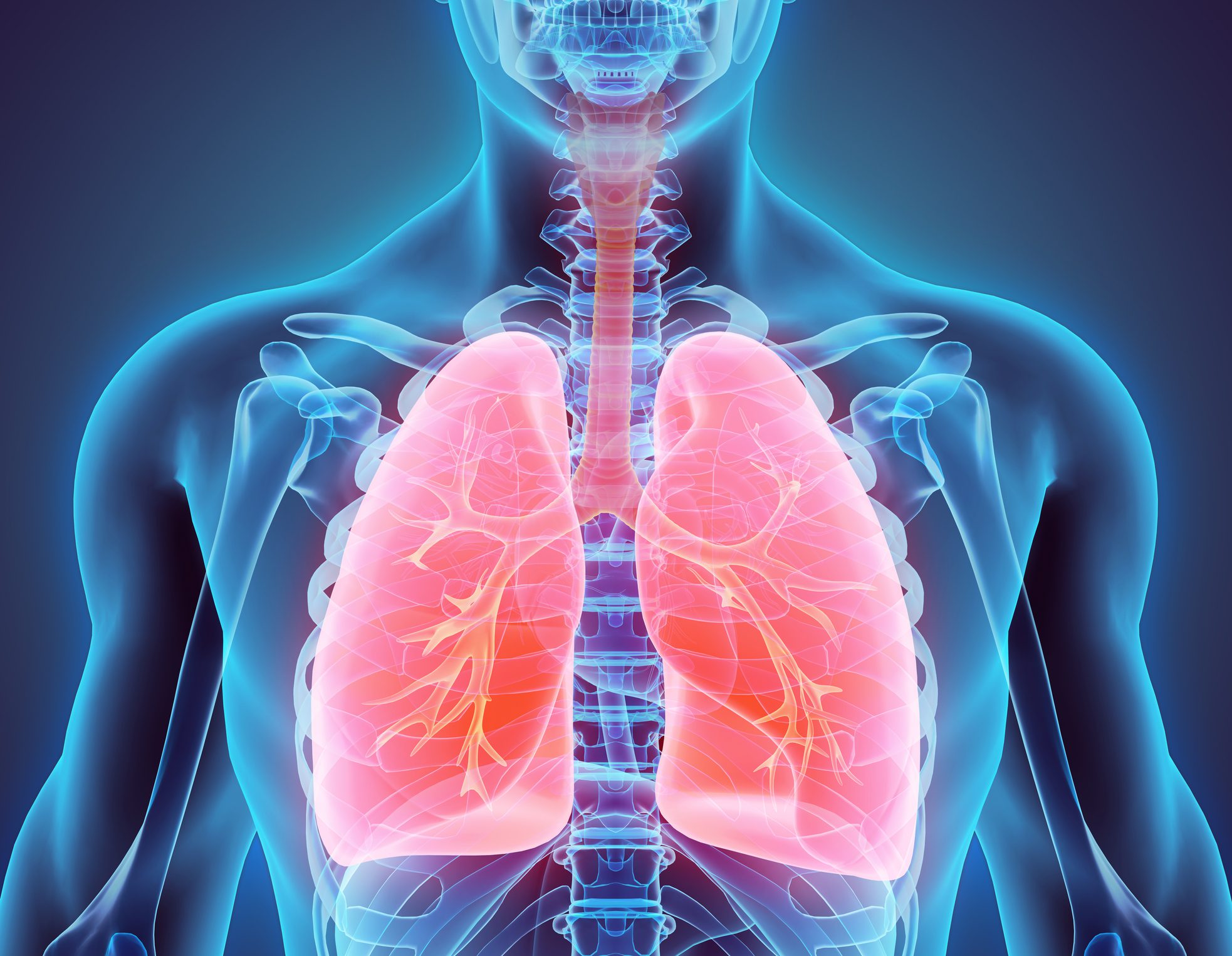